With the exception of the few years during which Abaco was served by the luxurious Content, travel to and from Nassau meant a long, often unpleasant voyage on the mailboat.

The trip became much easier in the late 1940s, however, when Bahamas Airways began flying amphibious aircraft from Nassau direct to New Plymouth.

After landing in the strait between Green Turtle Cay and the Abaco mainland, seaplanes were met by local men in dinghies. Passengers, freight and mail made the precarious transition from plane to dinghy and were sculled into the harbour.

When the seaplane service proved successful, a ramp was constructed on what is now Settlement Point. Planes could land in the sea and taxi up onto the land to allow passengers to more comfortably board and deplane.

Under local agent, Neville Key, seaplane service to Green Turtle Cay continued until 1957, when the Marsh Harbour airstrip was built. 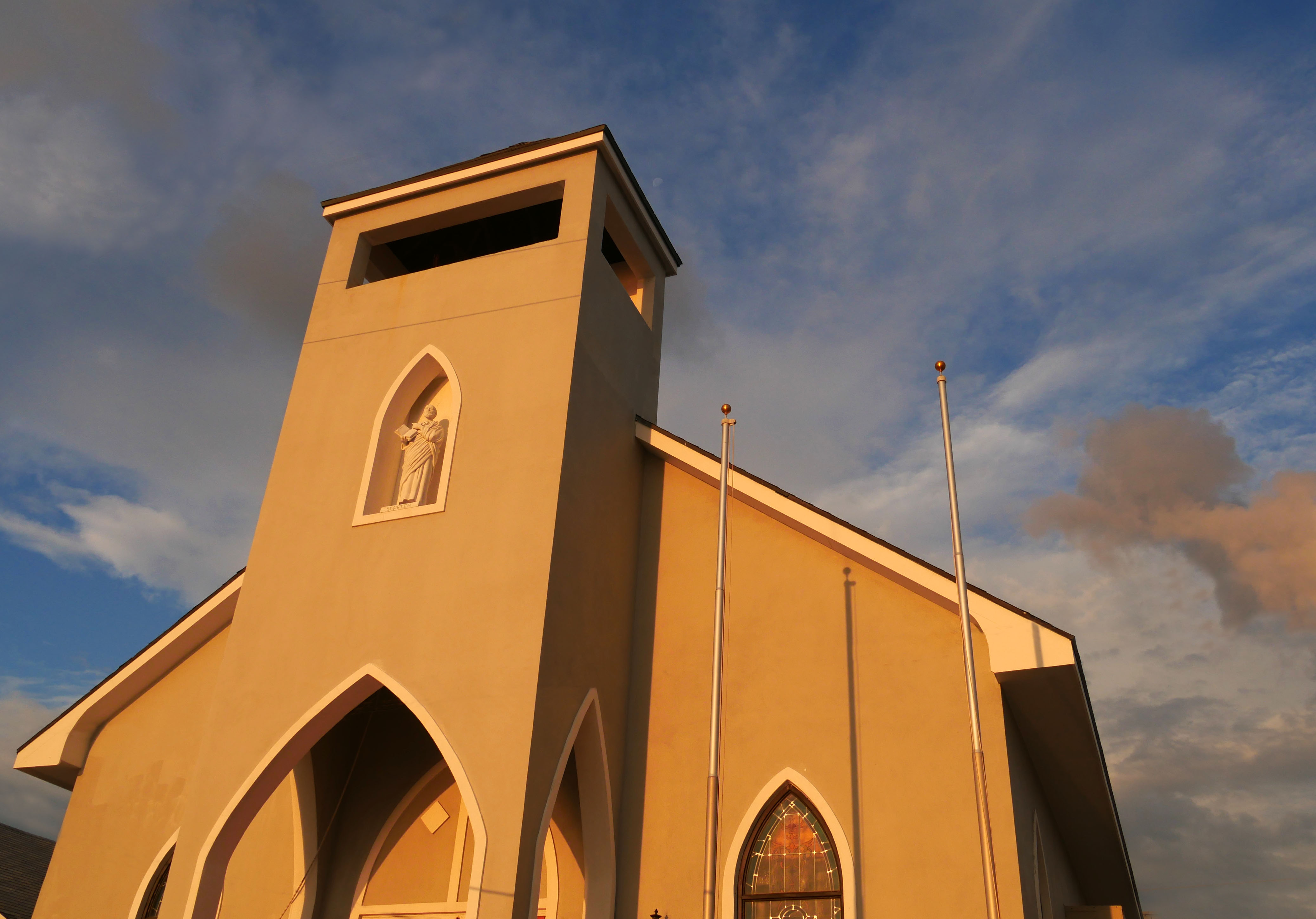 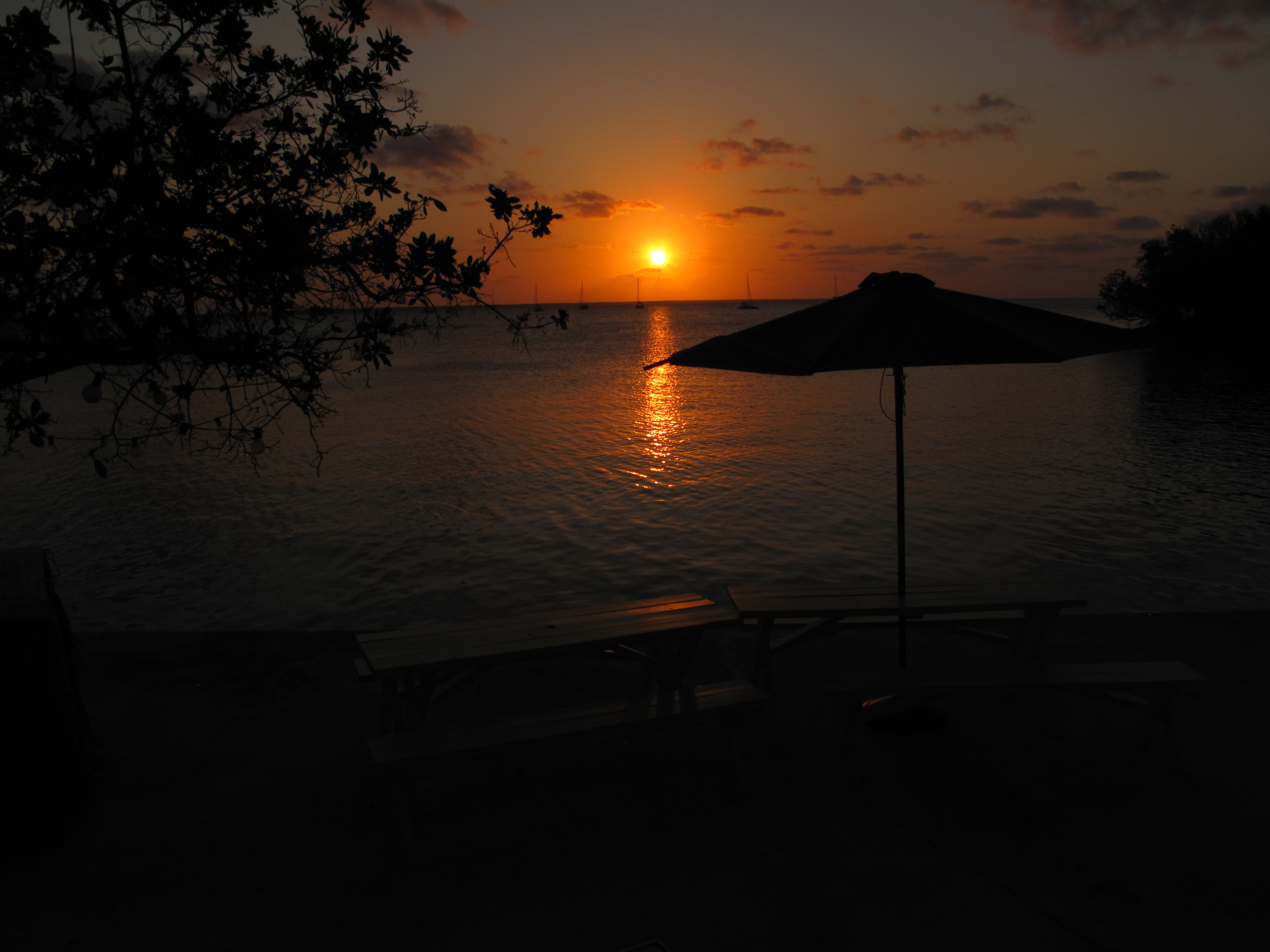