My grandmother, Lurey (Curry) Albury was a wonderful and generous cook. Her fried chicken, stewed whelks, guava duff and banana pudding were among my favourites, and there was always enough for her children and grandchildren.

Like many Bahamians, though, my grandmother cooked strictly by taste and feel, which made obtaining her recipes a challenge.

At first, I’d ask her to prepare a dish while I watched, jotting notes and estimating ingredient quantities. This was how I learned to dress and bake a ham, and make potato salad, Bahamian pumpkin pie, tuna salad and guava duff.

By the time we got around to banana pudding, however, my grandmother was in her late 80s and rarely cooked. So, at the breakfast table one morning, she dictated the recipe, guessing at the quantities for each ingredient.

As I scribbled notes, she told me she’d been making this banana pudding for more than 50 years (no wonder she didn’t need a recipe!)

When she and my grandfather were first married, she said, they didn’t have much money, and sugar was being rationed due to WWII. At the time, however, my grandfather worked on the Anne Bonny, a freight boat that transported bananas from Haiti to Miami. When he returned from a trip, he’d bring bananas and a sack of sugar, and my grandmother would bake banana pudding.

Sadly, by the time I got around to using her banana pudding recipe, my grandmother had passed away. I followed the notes she had dictated, but the flavour wasn’t quite right and the texture was way off.

I searched my Bahamian cookbooks and scoured the Internet for a similar recipe, but all the banana pudding recipes I came across were in fact custards or just glorified baked bananas. None sounded similar to my grandmother’s sweet, sticky, bread-pudding-like treat.

Determined to get it right, I revisited her recipe. I added more flour and less liquid, and vice versa. I baked the pudding at 325F, and then 350F. I tried baking it for an hour, and then an hour and a half.

Since Bahamian cooks swear that Canadian flour is better for baking than American flour, I ignored the exasperated eye-rolling of a certain other member of our household and schlepped six pounds of Robin Hood flour home from Green Turtle Cay.

More than a year and close to a dozen tries later, I think I’ve got it nearly perfect. The texture isn’t quite the same as my grandmother’s banana pudding, (maybe because I’m using a different type of banana?) but the taste is spot on.

If you’d like to try it for yourself, here’s the (slightly amended) recipe.

Mash bananas thoroughly. Stir in all other ingredients. Pour into a greased 9 x 13 casserole dish and bake at 325 for 1 ½ hours, or until well-browned. Let cool completely (even overnight) before cutting.

If you can adhere to that last instruction, you’re a better person than me. 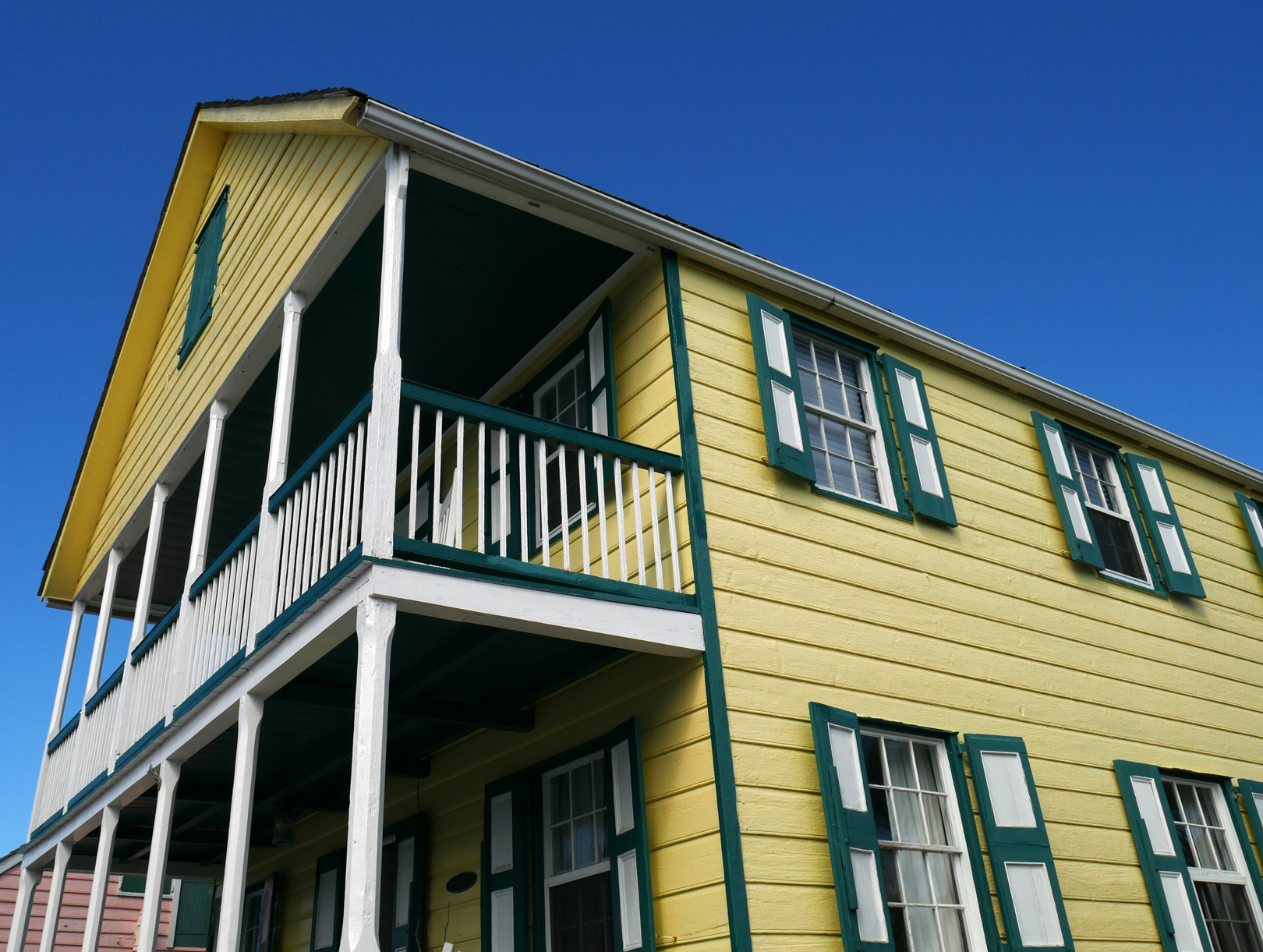 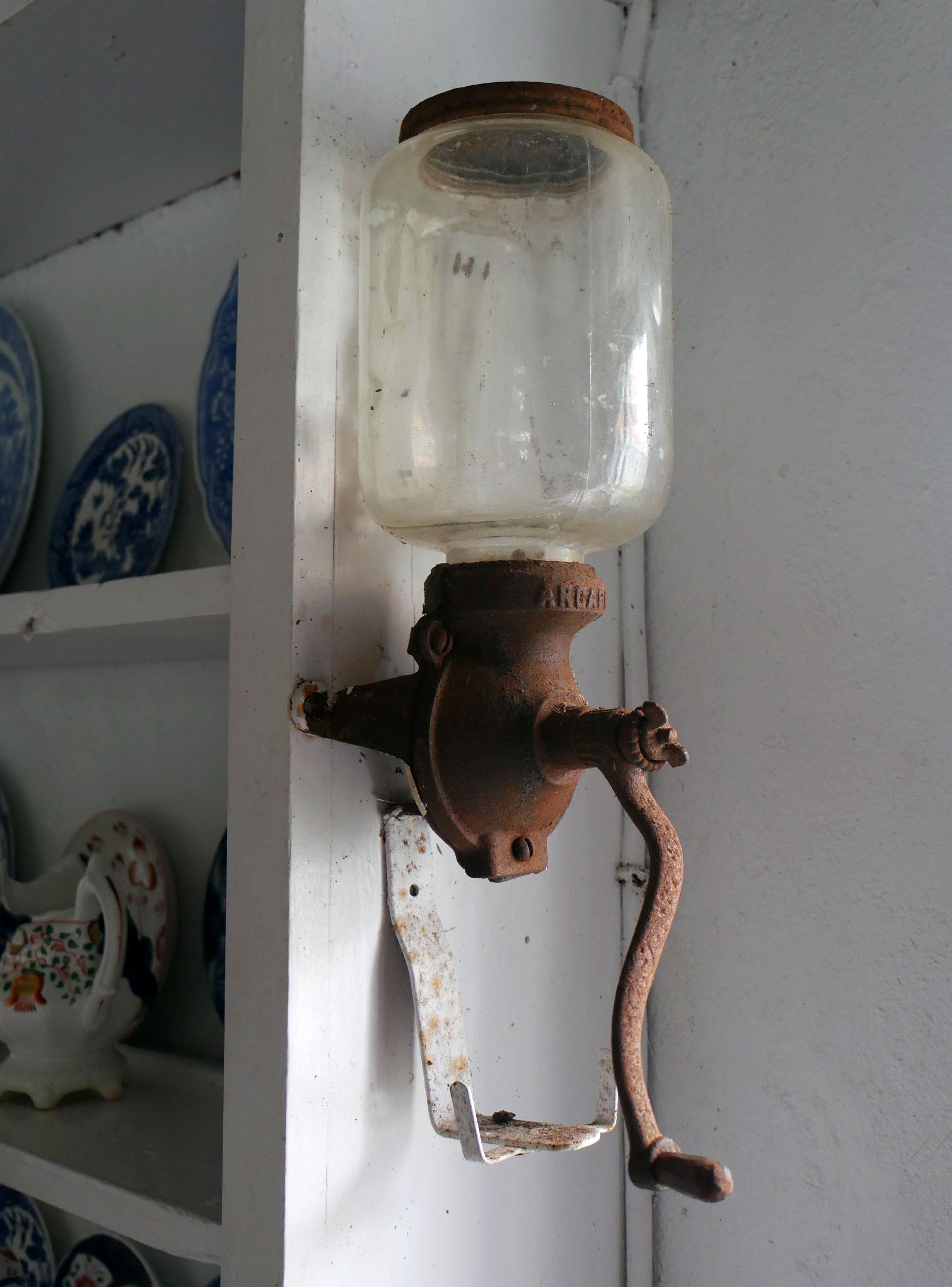 Another Mystery Item From the Albert Lowe Museum

19 thoughts on “From My Grandmother’s Kitchen: Banana Pudding”