Late one afternoon, during a wild lightning storm, I sat on the front porch at Fish Hooks watching the Green Turtle Cay ferries come and go. Disproving the perception that everything here runs on “island time,” our ferry service is operated — in fair weather and foul — with near-military precision by captains who are unfailingly professional and pleasant.

Before the Green Turtle Ferry service was founded during the 1960s by island resident Harold Lowe, travel options to and from Green Turtle Cay were limited. Aside from private vessels, and the seaplanes that serviced the island for a brief period in the 1950s, the sole mode of transportation was a twice-monthly mail boat which transported mail, freight, livestock and passengers between Nassau and Green Turtle.

When Harold Lowe moved to the U.S. in the early 1970s, his brother, Floyd Lowe, purchased and expanded the ferry service.

Today, the Green Turtle Cay ferries are operated by Mr. Floyd’s sons Nigal and Larry, his grandsons Troy and Josh, and grandson-in-law, another Josh. Nigal’s wife, Ann, and our neighbour, Eileen (whose husband Curtis served as ferry captain for more than four decades) work behind the scenes, fielding calls from passengers and coordinating pickups and drop offs.

More than just a quaint mode of transportation for tourists, the Green Turtle Ferry service provides a vital link to Abaco mainland and the world beyond.

Along with passengers, the ferries transport groceries, mail, small freight items, plants and (as a charter) human remains. Even the bank – in reality, a few tellers with a suitcase of money and several heavily armed guards – arrives each Thursday by chartered ferry.

Ferry rides are usually fun — they’re great opportunities to catch up with our island friends and the latest local news. In 2011, however, Tom and I had a nerve-wracking trip we’ll never forget.

During our dog Wrigley’s first visit to Abaco, he took a nasty spill from a moving golf cart. He was clearly injured and going into shock.

Since the nearest vet is in Marsh Harbour on the Abaco mainland, I called to ask when the next ferry would depart. The 9:00 a.m. had already left, I was told. There wouldn’t be another until 11:00 a.m. I explained what had happened with Wrigley and asked if we could charter a ferry.

The kind woman at the other end asked me to hold a moment. When she came back on the line, she said we wouldn’t need to incur the expense of chartering. The 9:00 a.m. ferry was turning around to come and get us.

Not 10 minutes later, the ferry pulled up to the dock at Roberts’ Cottages, where we were staying at the time. Thanks to the vessel’s captain, Nigal Lowe, we had our poor pup on the vet’s examining table less than 90 minutes after his fall.

Fortunately, Wrigley suffered no major or permanent injuries. But we’ll always remember how understanding and helpful the ferry folks were that day. 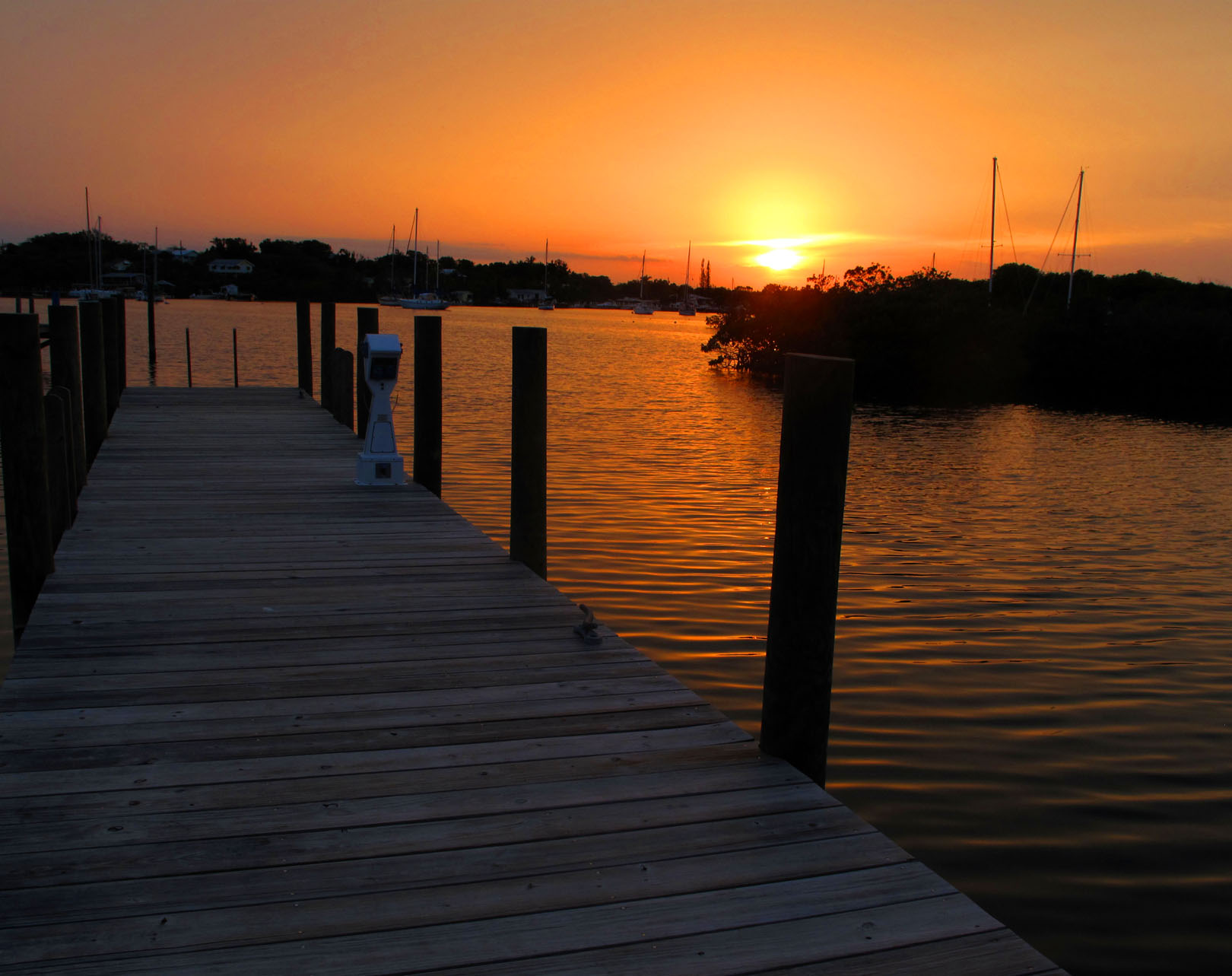 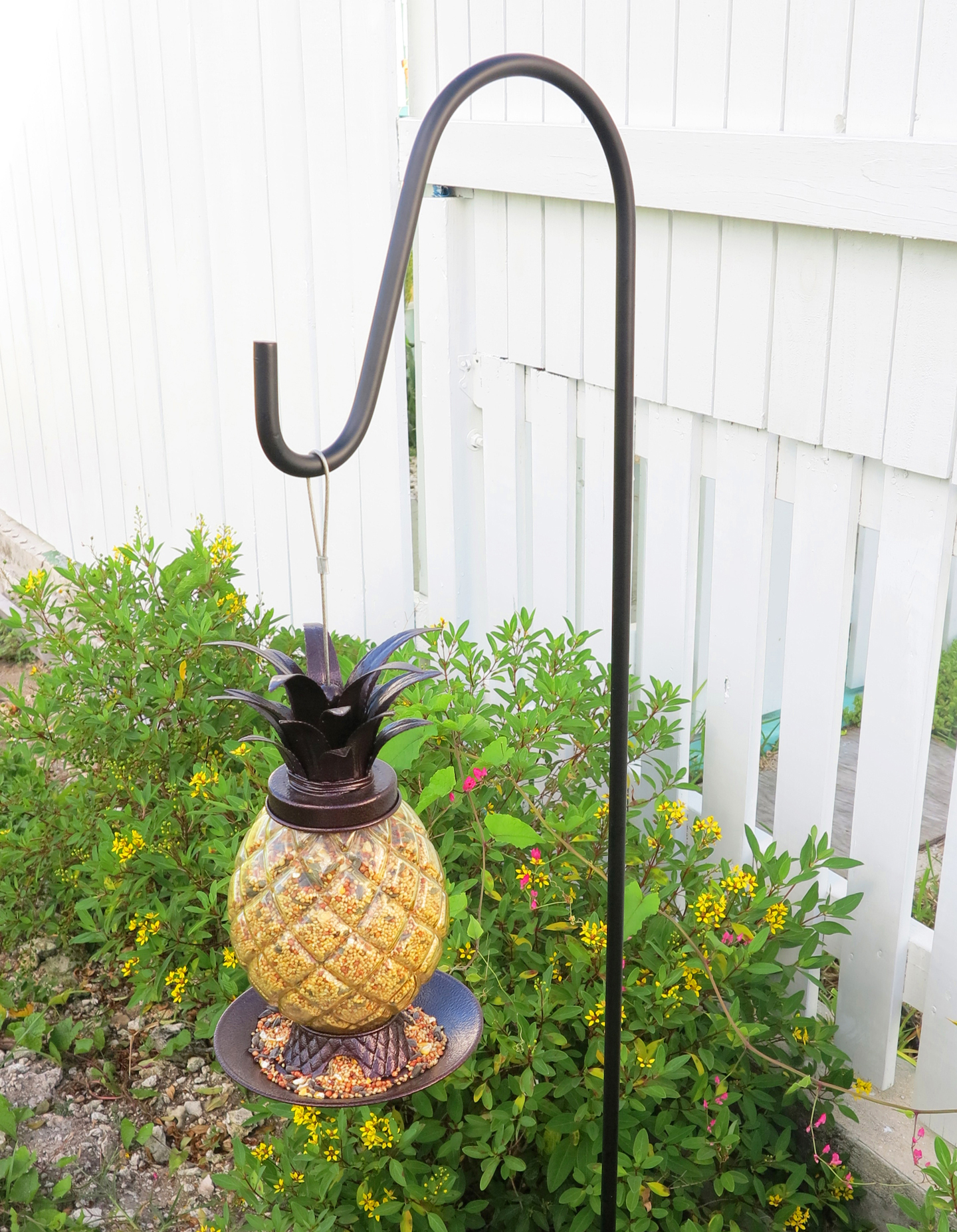 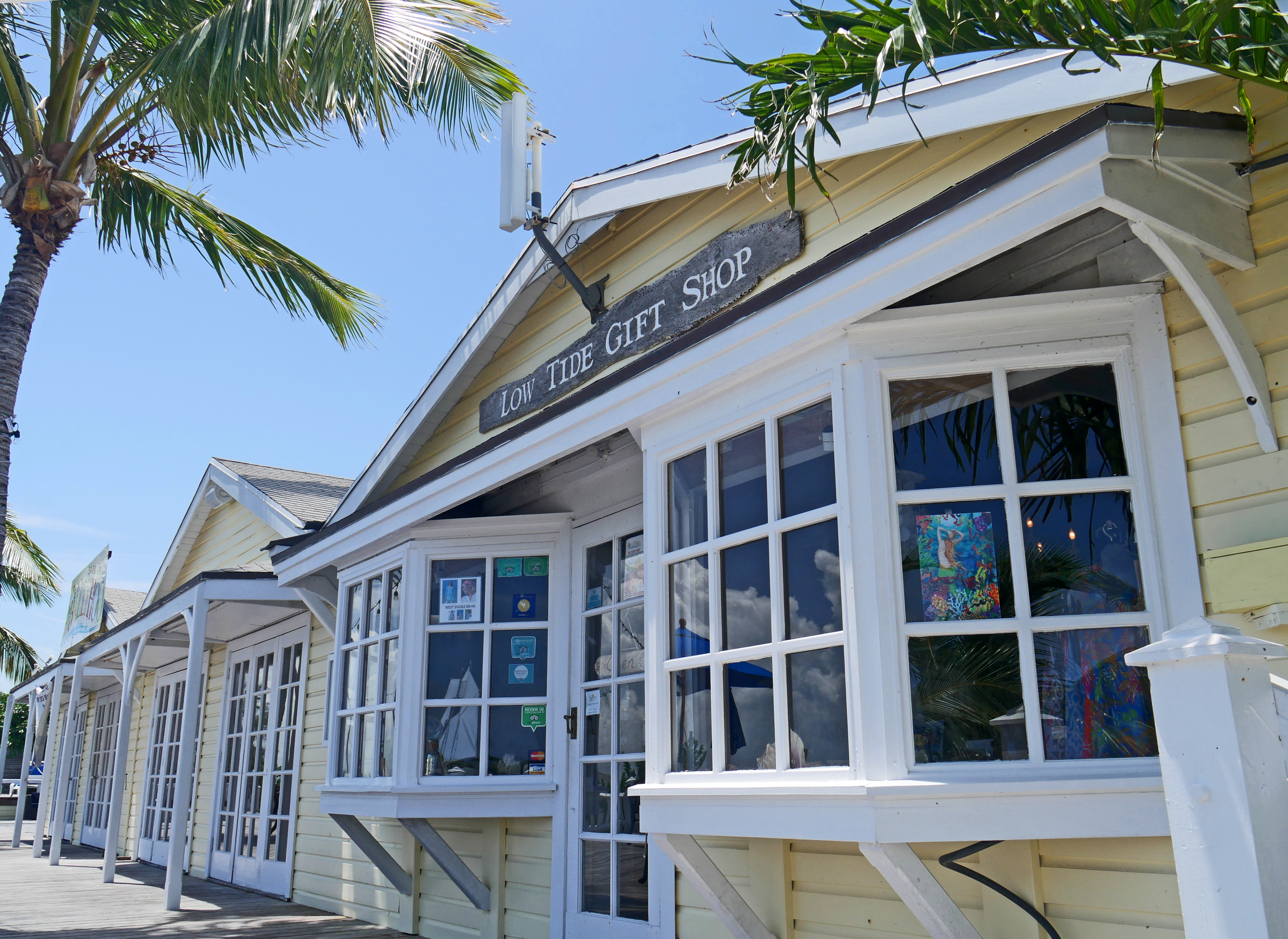 5 thoughts on “The Ferries Beside Our Little House”