In the late 1880s, believing it held the key to the colony’s economic success, Bahamian Governor Ambrose Shea introduced sisal, a plant that yields a stiff fibre used to make rope, twine, mats and other household items.

Since the U.S. had no domestic sisal supply, the governor pointed out, there was a ready market nearby. Furthermore, since sisal plants live more than a decade and survive in virtually any condition, they require minimum care.

Sisal, which was hand-harvested two to four times a year, provided employment for many Green Turtle Cay field labourers. Families who owned no land but wished to take advantage of this opportunity were granted 10 acres at five shillings per acre, to be paid from the proceeds of their first harvest.

One hundred thousand tons of Bahamian sisal was produced in 1892. That which wasn’t exported was used domestically to produce rope.

Dried sisal fibres were fed through a spinning wheel to make narrow strands. With homemade equipment, local men wound three of these strands into a larger cord – called “laying rope.”

In the photo above, Lambert Gates (left) guides the loose sisal strands, while Vertrum Lowe uses a hand-made wooden guide (called a “fid) to separate the strands as they twist into one rope. Save 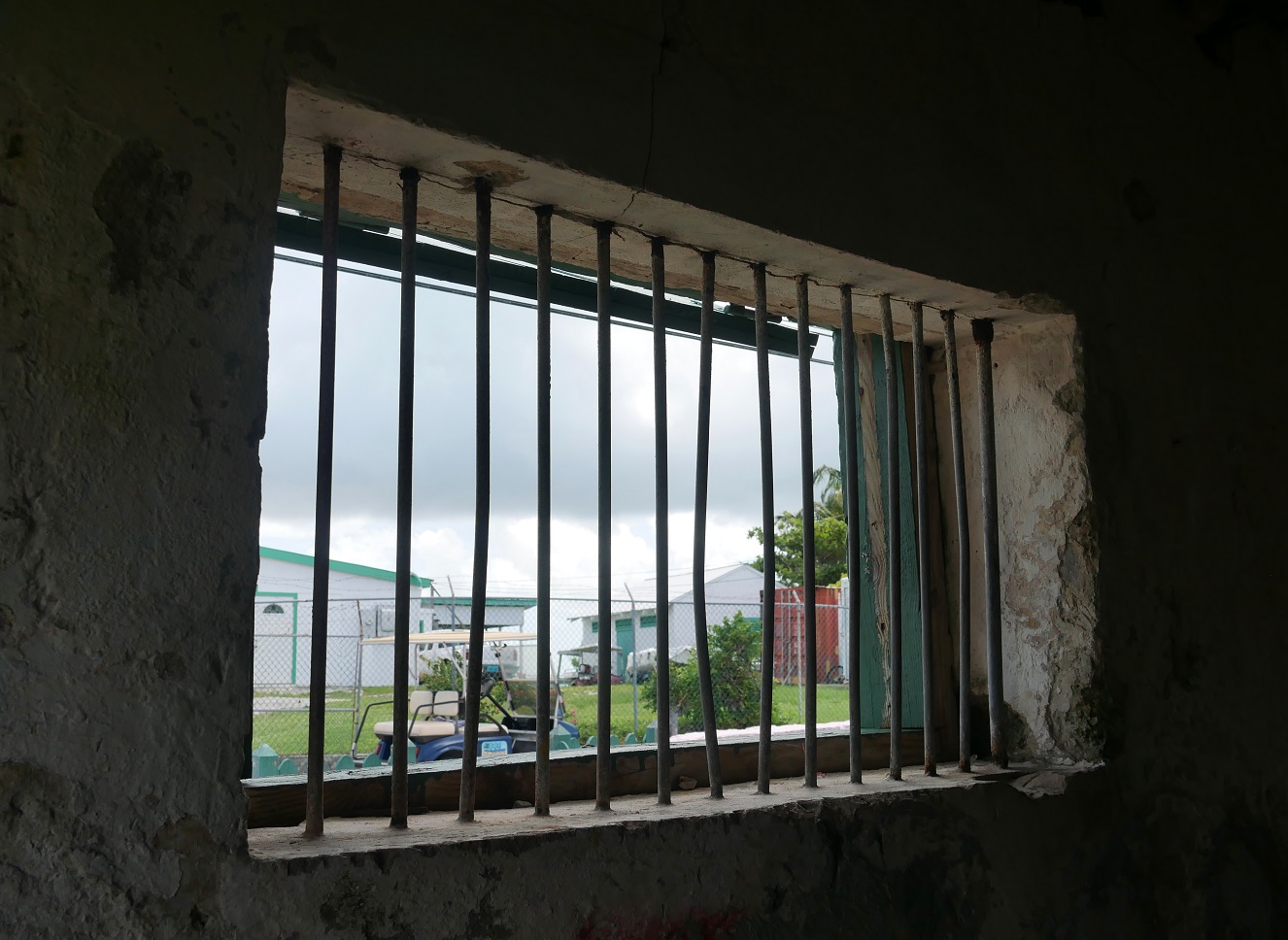 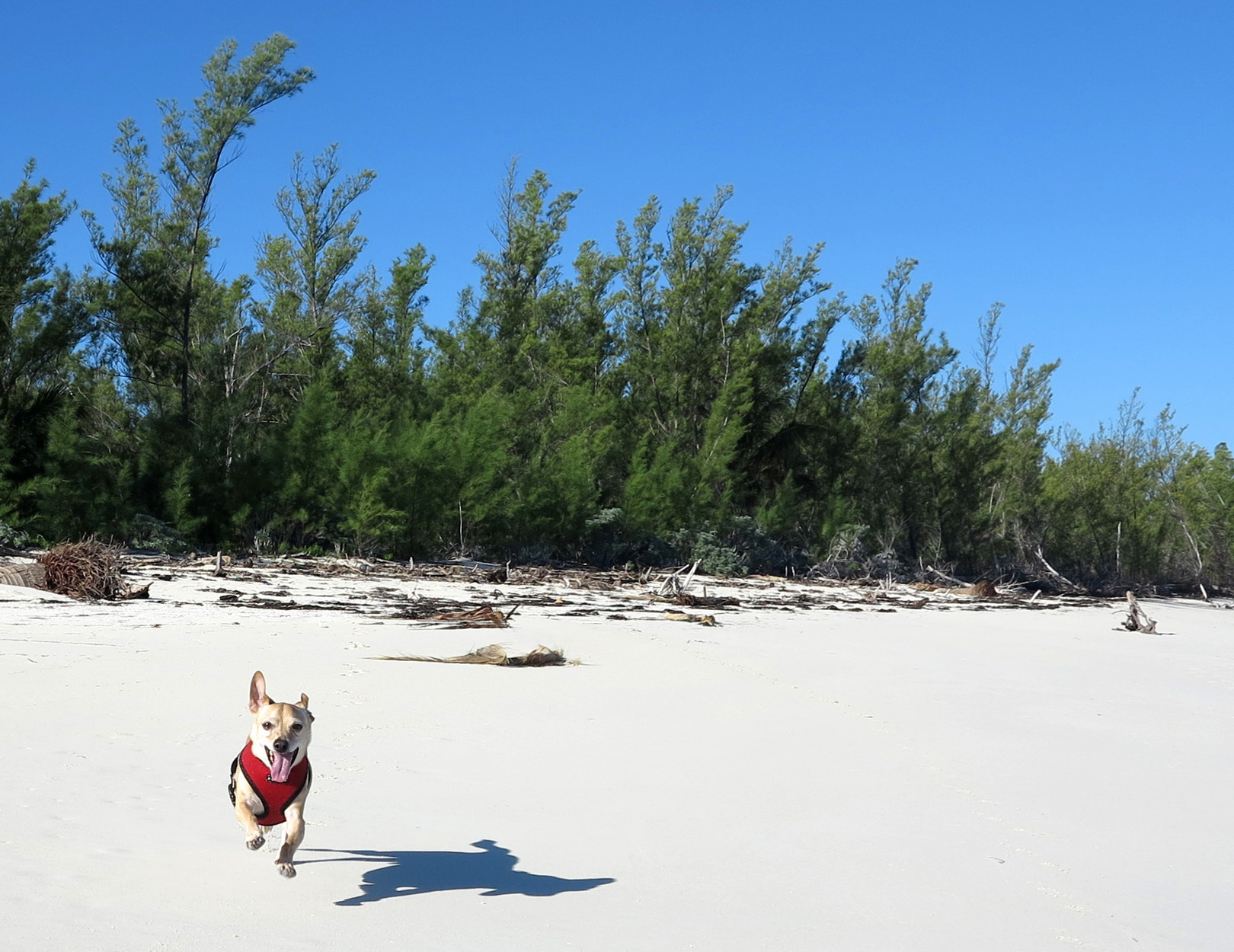 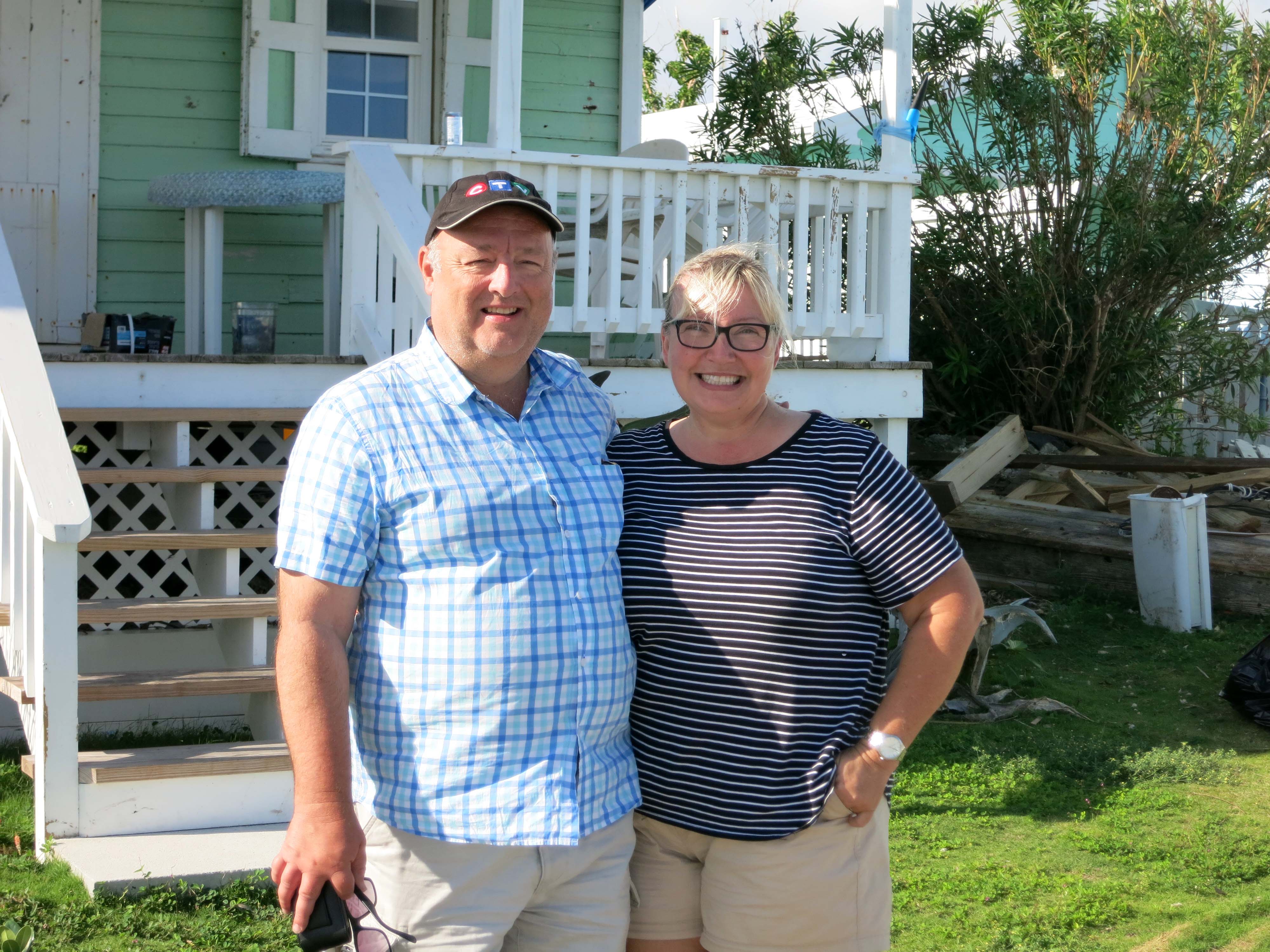