When Abaco’s trusty, long-serving mailboat, the Priscilla, was destroyed in the 1932 hurricane, she was replaced by the Content, a converted luxury yacht.

Originally owned by a West Palm Beach millionaire, the 120-foot Content had been purchased by the R.W. Sawyer Co. of Nassau, and converted to a mailboat, captained by Green Turtle Cay’s Roland Roberts and Stanley Weatherford.

Relative to previous mailboats (and not surprising, given her past) the Content‘s accommodations were deluxe, and made getting to and from Abaco considerably more appealing.

“It was like a cruise ship,” says Green Turtle Cay’s Vertrum Lowe. “People would come on the Content and stay overnight. Archie Lowe and Lionel Hodgkins would go out to the dock and play music. And the fellows would dive for coins.”

Though no doubt a passenger favourite, the Content proved less than suitable as a mailboat, and ultimately, she was taken out of service and replaced.

But by introducing many new visitors to Abaco – some of whom later returned to buy property and build vacation homes – she laid the foundation for Abaco’s modern tourist industry. 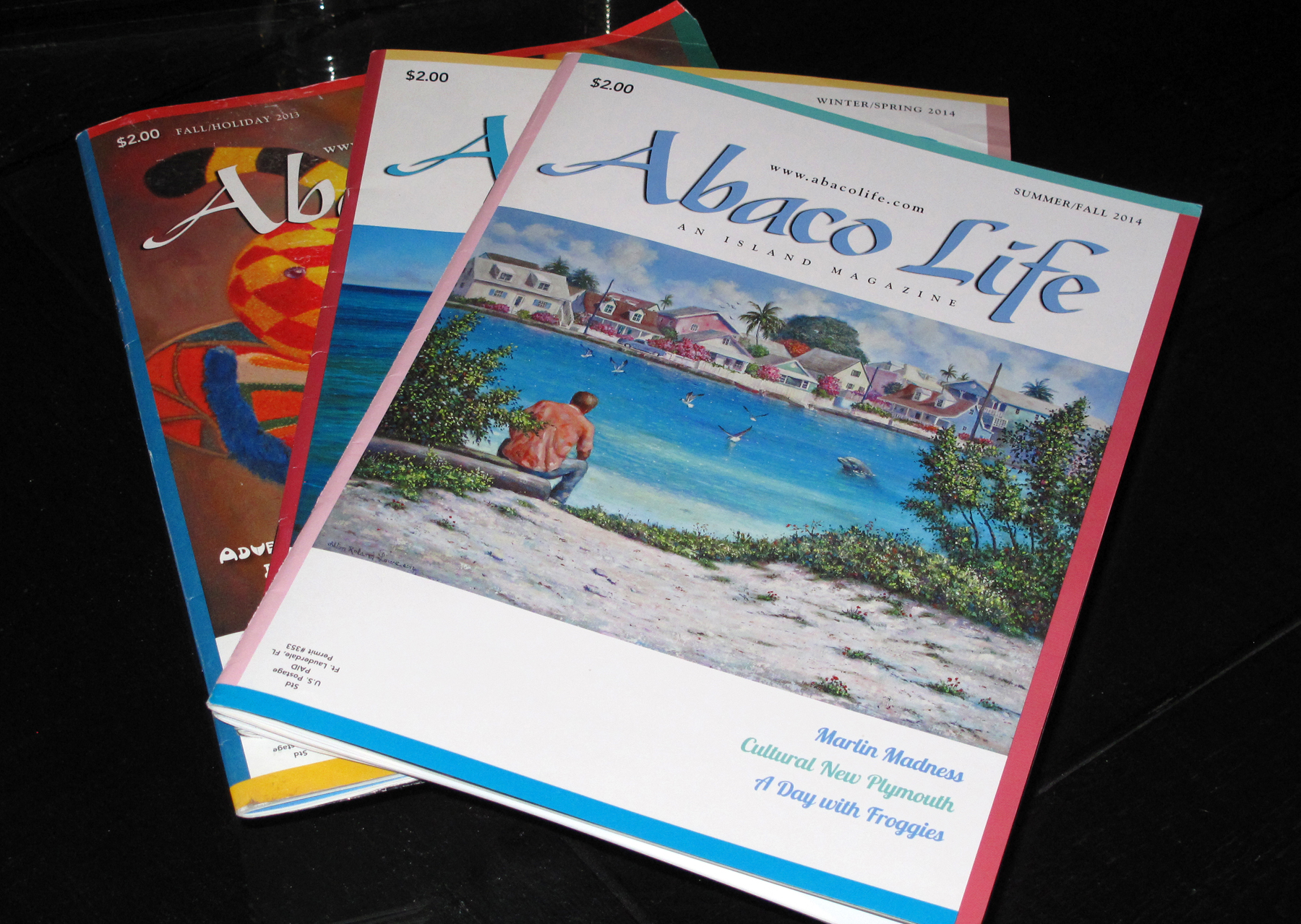 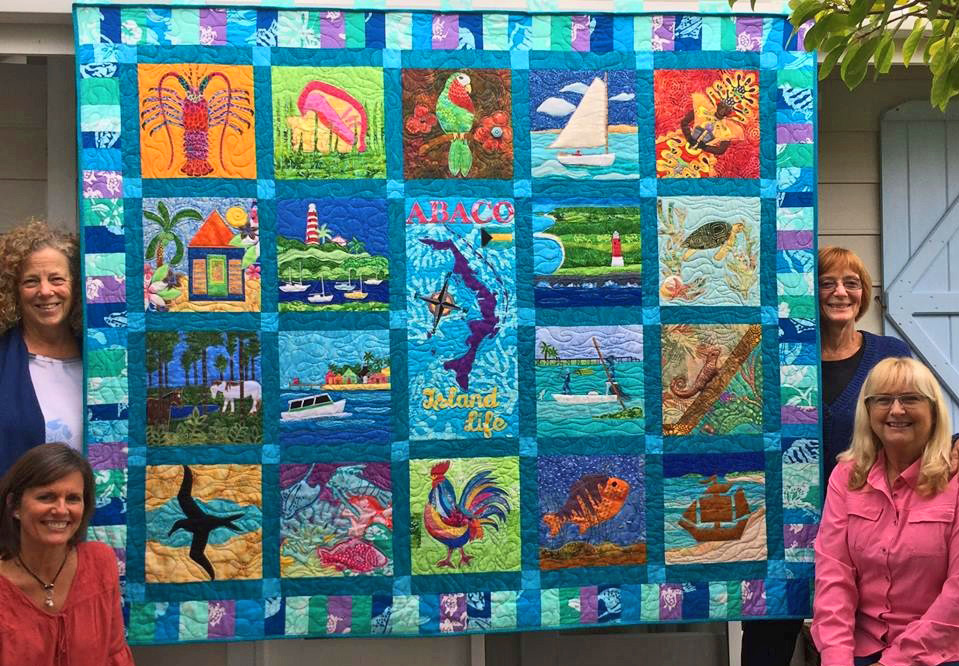 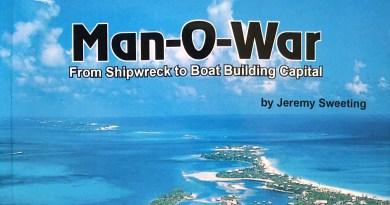 4 thoughts on “The Beginning of Modern Tourism in Abaco”