As a result of your comments and emails, we can now put names to some of the faces in the photos I posted on September 19 and September 24. A huge thank you to Philip Sawyer, Jack Albury, Jack Lowe, Beth Lowe Sawyer, Priscilla Weatherford, Paula Weech Unhjem, Geanette Hall Albury, Emily Lowe Bethel, Robert Malone, Gloria Chiodo, Tuppy Weatherford, Gail Lowe and my mom, Carolyn Albury Diedrick, for the information they shared.

Thanks also to Eileen Hodgkins and Shirley Roberts, who provided names for all but one of the girls in the photo below. Apparently this was a sewing class in Green Turtle Cay in the late 1930s. (I wonder if it was taught by Miss Jones, who also taught the knitting class…?) If you’d like an unnumbered version of this image, drop me a note.

Some or all of the subjects in the photos below have now been identified. Names and notes are provided below the photo collage. (Roll your cursor over each image to see the photo # that corresponds with the notes beneath, and click on any image to enlarge.)

Photo # 5: Though many speculated the man in the hat was my great-uncle, Ancil Albury, his son Jack says that’s not his dad. Rather, he believes it’s Capt. Leland Roberts of Cherokee Sound, and that one of the women may be Capt. Roberts’ wife. Anybody know for sure? (I suspect this photo may have been taken in 1942, if that helps.)

Photo # 8:  Woman has been identified as Maisie Key Long of Marsh Harbour. Can anyone confirm this and/or identify the children in the photo?

Photo # 12: The man is Donald Lowe, of Marsh Harbour. It doesn’t appear that the boy with him is his son. Does anyone recognize the child? Also, I’ve got a couple of other photos of Donald Lowe, which I’d love to send to his family. If you know how to reach them, let me know.

Photo #13: According to her niece, the woman is Esther Curry Darville, daughter of Captain Cromwell Curry and his wife Jerlene. The man beside Esther is an English serviceman with whom she corresponded before meeting and marrying Percy Darville.

Photo #15: This photo was taken at the public dock at Green Turtle Cay. The man in the hat has been identified as Merrill Saunders. The woman behind him is Minnie Lowe and the girl in the white blouse beside her is her daughter, Karen. The blonde woman at the right of the photograph is Marguerite Lowe Sawyer. Can anyone identify the woman between Karen and Marguerite, or either of the two small children?

If these images include your family members, let me know and I’d be happy to email you copies.

Another round of photos to come in the near future. 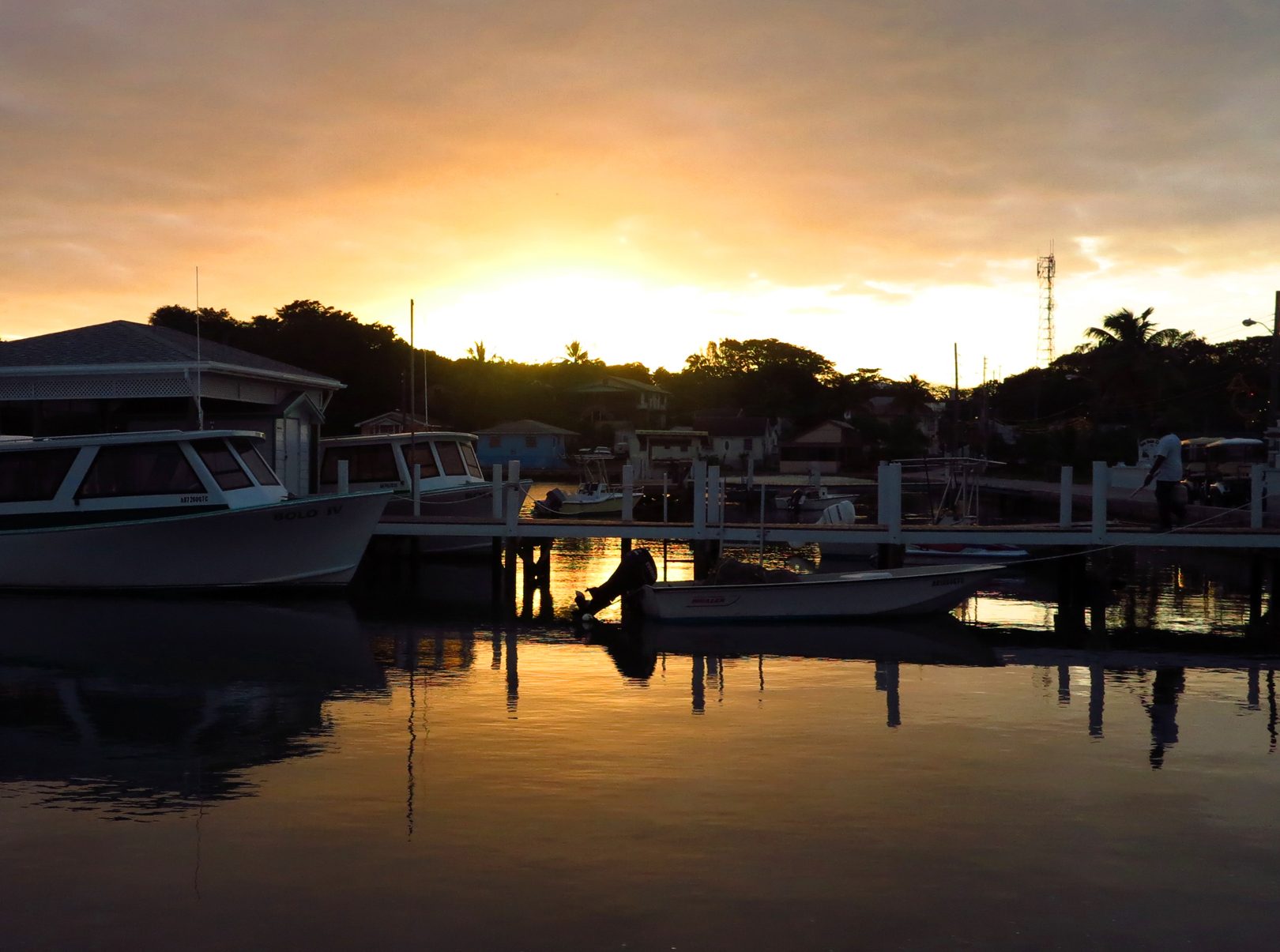 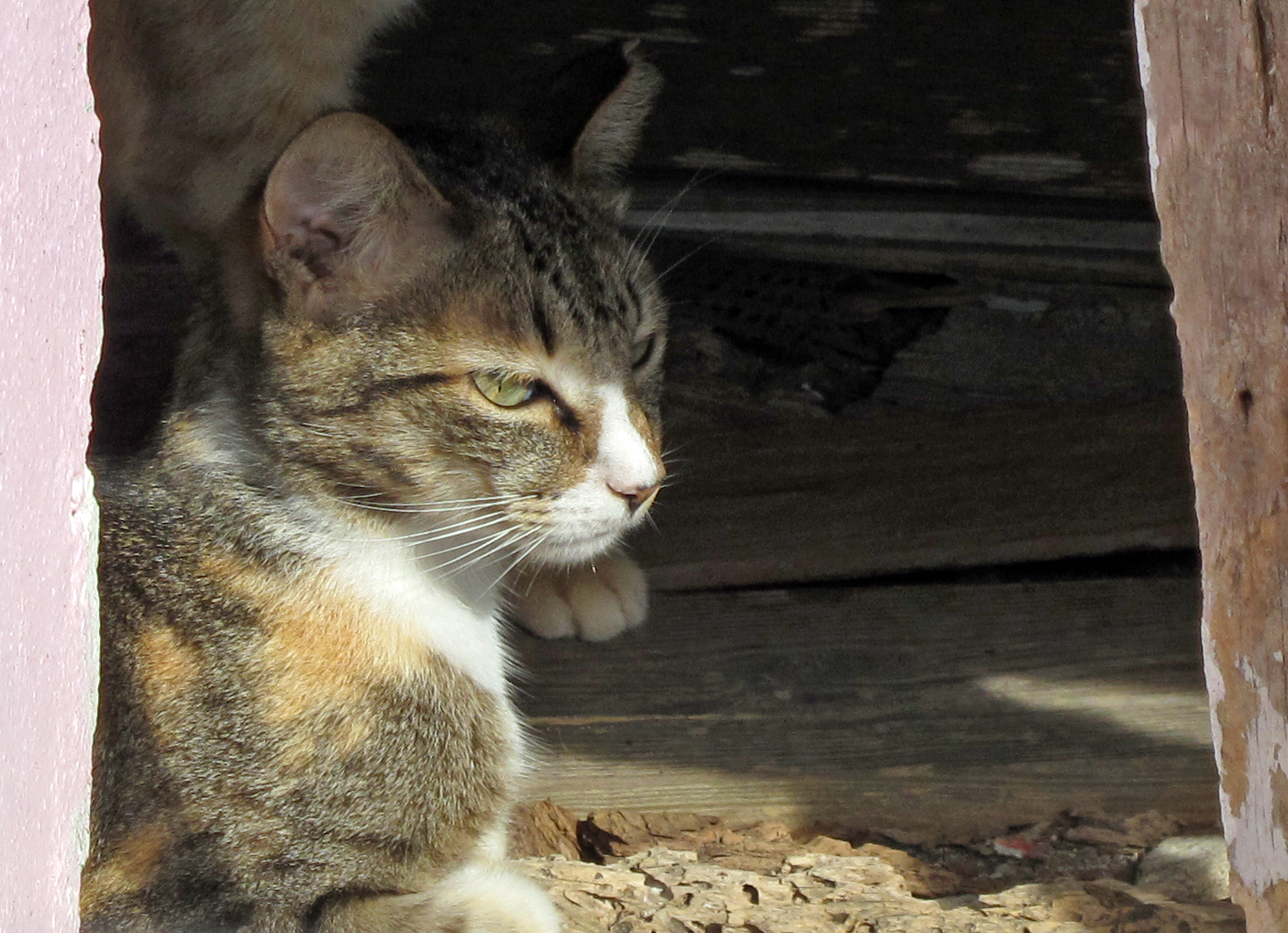 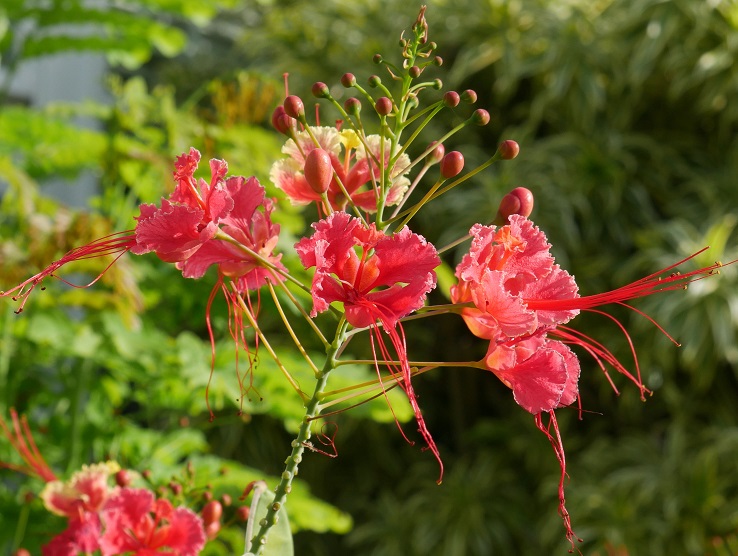 2 thoughts on “We’re Getting There…”