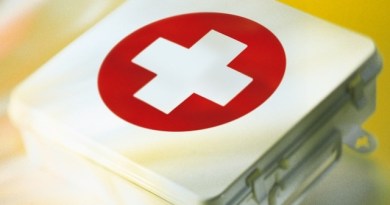 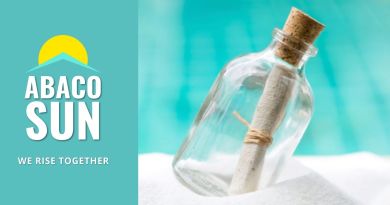 Welcome to the Abaco Sun! 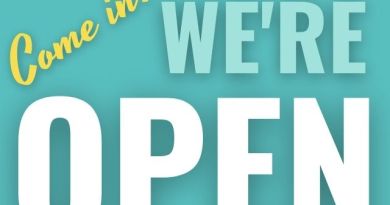