I recently discovered a television program that I love — Henry Louis Gates Jr.’s Finding Your Roots, which airs on PBS.

To the extent that it traces the ancestry of celebrities, the show is similar to TLC’s Who Do You Think You Are? which has long been one of my favourites.

The greatest difference between Finding Your Roots and Who Do You Think You Are? is that the former goes a step further, using DNA testing to verify search results achieved through traditional genealogical research.

Finding Your Roots, which airs Tuesday evenings (at least in L.A.), is in its third season. Since I somehow missed the first two, I’m looking forward to catching up. Past episodes are available online.

P.S. Since my great-grandmother was a Gates, I wondered whether Mr. Gates and I might be related. I couldn’t find a connection through WikiTree (yet), but given that both our Gates ancestors emigrated to the U.S. from Ireland, I suspect there’s a link there somewhere…

Were You Delivered by Dana? 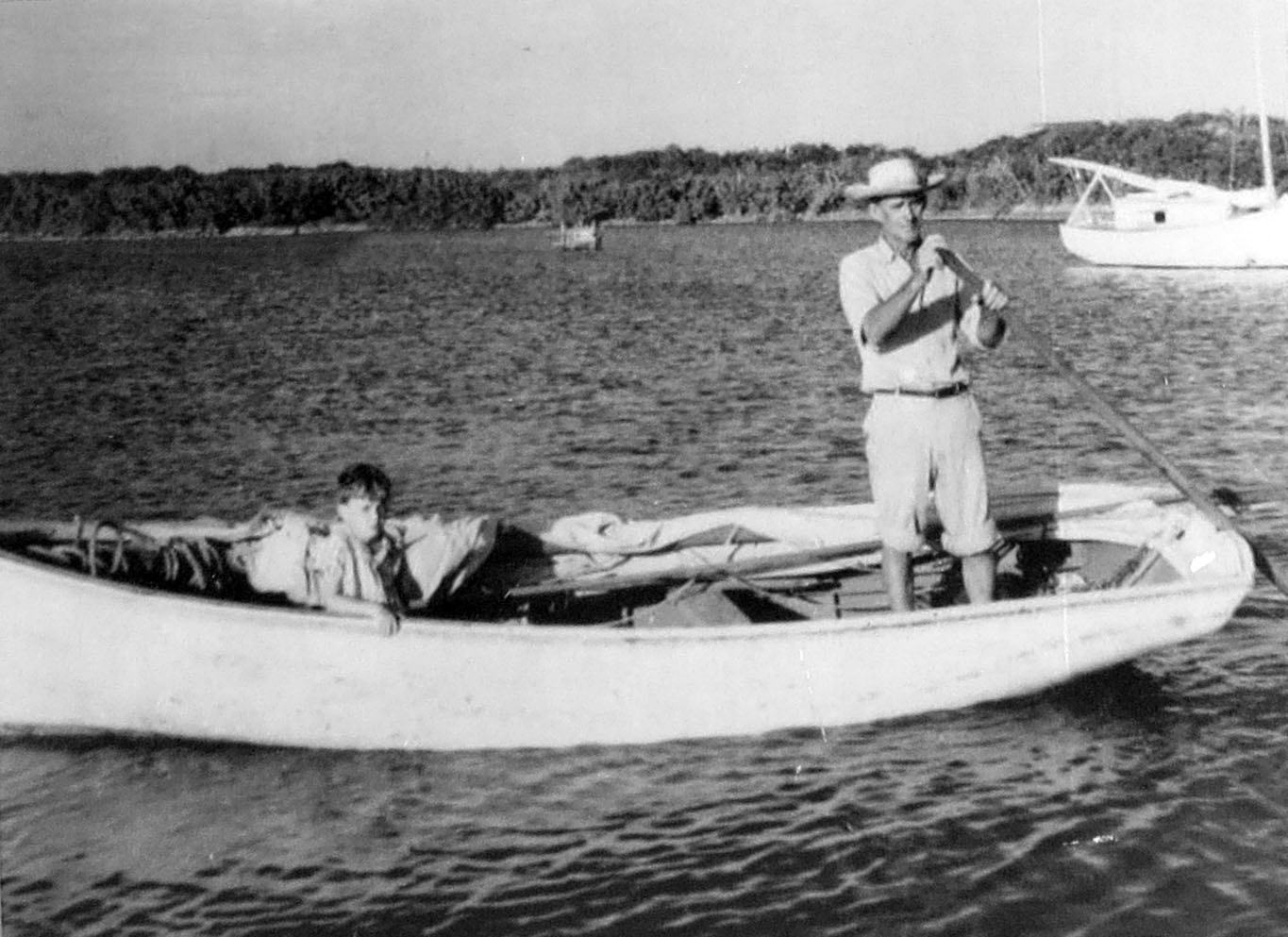 4 thoughts on “Finding Your Roots”