Though Bahamians were quite literally a world away from the battle lines of World War I, they were eager to perform their patriotic duty and support the British Empire.

In August 1914, shortly after war was declared, a Bahamas war relief fund was established. Within two months, Bahamians had contributed more than £2,000 (the equivalent of more than £200,000 in today’s currency.)

The Bahamas Red Cross Guild was formed and, together with the Bahamian chapter of the Imperial Order of the Daughters of the Empire (IODE), facilitated financial contributions and shipped food and clothing to the British Red Cross.

To assist the citizens of Belgium, which had been captured by Germany, local women formed the Bahamas League of the Cross of Geneva. Group members collected money, made clothing and staged fundraising concerts and other events.

At first, Britain refused to accept any candidate ‘not of pure European descent.’ Following massive losses on the battlefield, however, the British West Indies Regiment (BWIR) was formed. Though black recruits could join the regiment, they were barred from receiving commissions or being promoted above the rank of sergeant.

Of the first 70 Bahamian volunteers, 30 were selected. The group, which included farmers, fishermen, tradesmen and civil servants, underwent extensive preliminary preparations in Nassau before sailing to Jamaica for further training.

As described in the August 31, 1915 issue of Nassau Tribune the Gallant Thirty were feted at a formal farewell ceremony prior to their departure. Accompanied by the police band, the men marched from Nassau’s Eastern Parade to Rawson Square, singing “Our Bahamian Boys,” a song specially penned in their honour by police officer and St. Agnes Anglican Church organist, Austin Destoup.

A total of 486 Bahamians served in the British West Indies Regiment during World War I. (Hundreds more served in the British, Canadian and U.S. forces.) Most BWIR members provided manual labour on road works and gun placement behind the lines, though some saw combat in Palestine and Iraq.

Likely because so few of them served on the front lines, only six Bahamians were killed in action during WW1. Three more succumbed to wounds and 28 died of other causes.

Ninety-seven years ago today, at the 11th hour of the 11th day of the 11th month of 1918, Germany signed the Armistice ending World War I. Shortly after, King George V designated November 11 as a day to remember and honour armed forces members killed during the war.

This post is dedicated to the Gallant Thirty, and to all Bahamians who have sacrificed of themselves in service to the British Empire or the Commonwealth of the Bahamas. We remember. 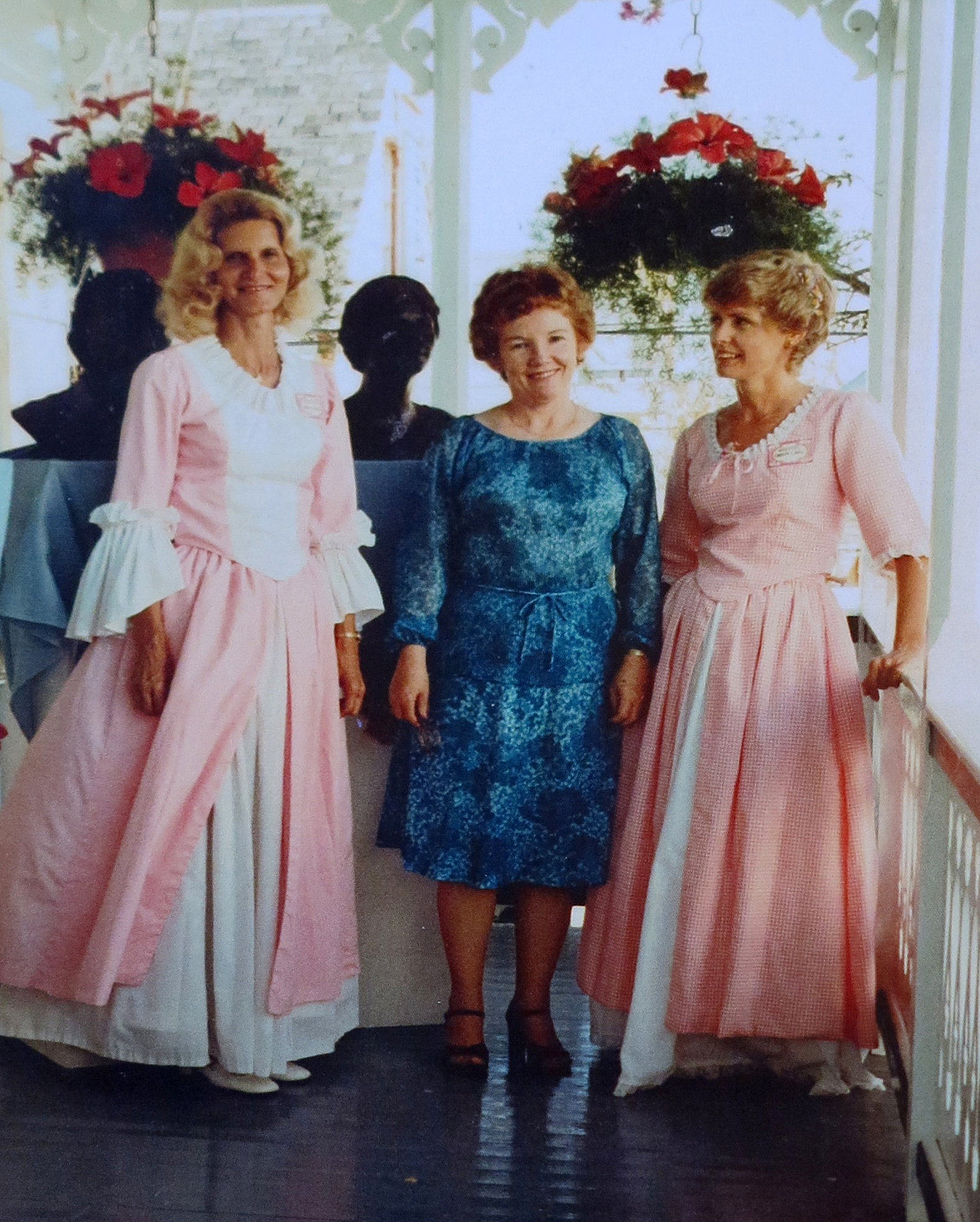 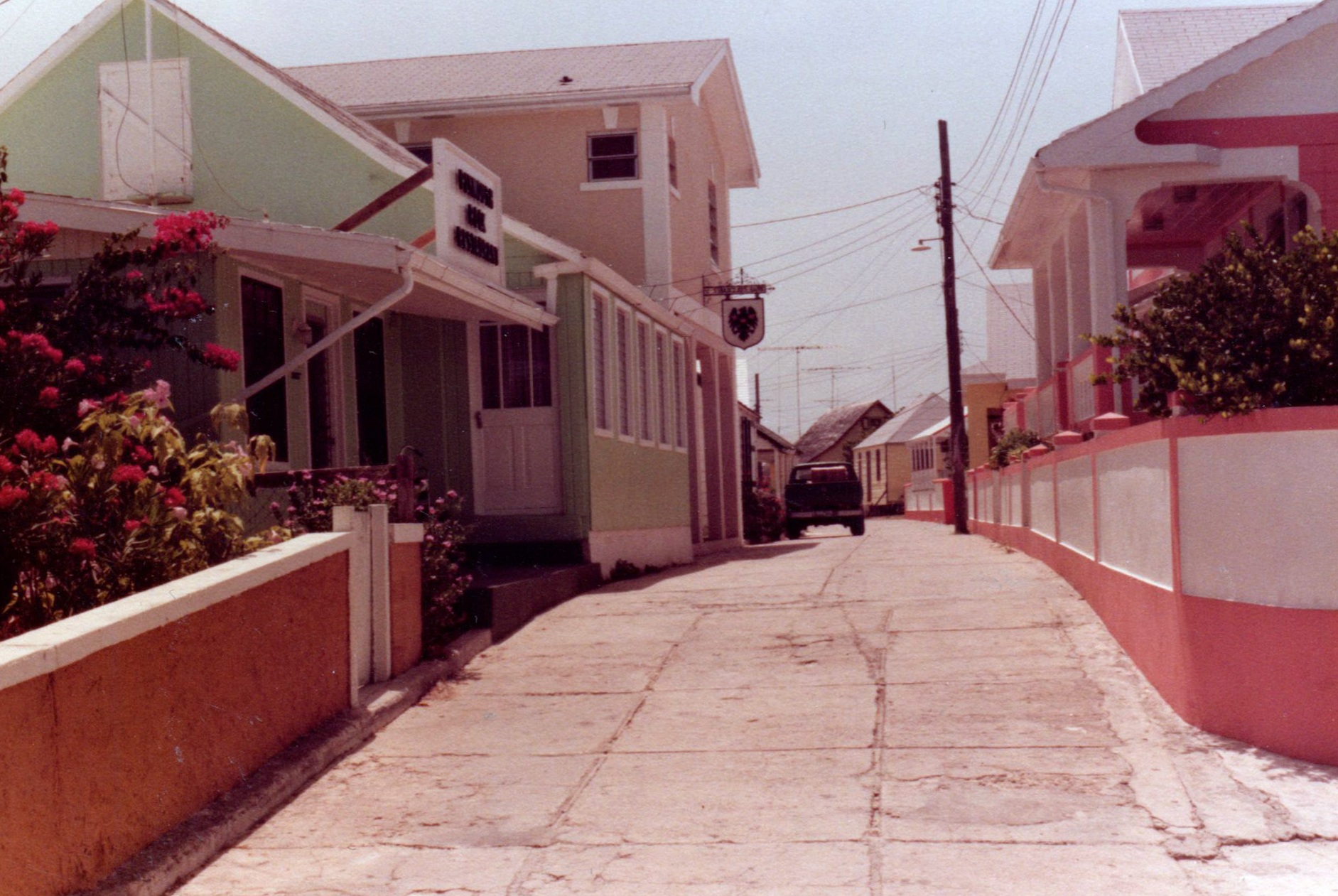 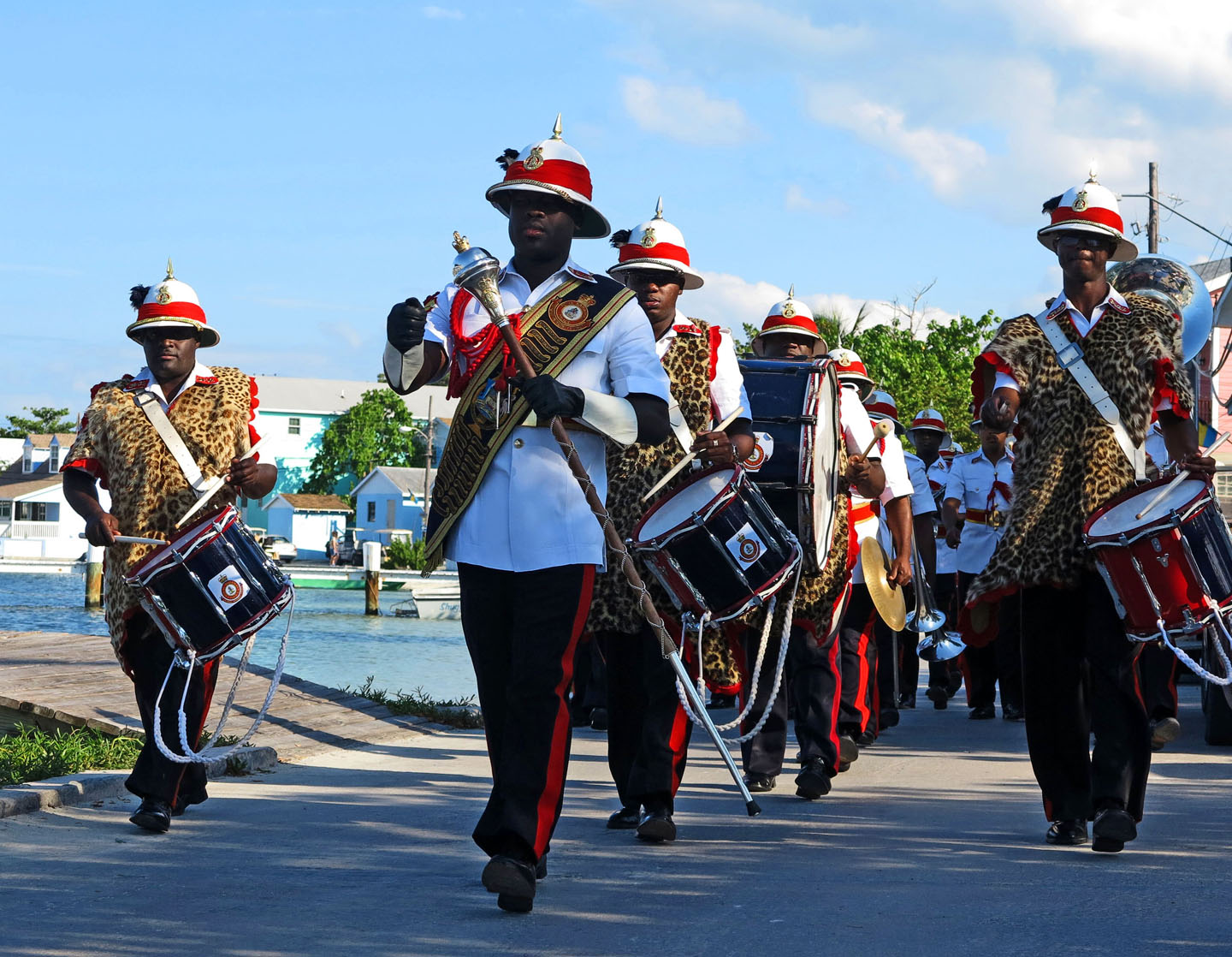 13 thoughts on “Remembering the Gallant Thirty”