Last week, I described one of my family’s most perplexing genealogical mysteries. On March 15, two women will travel nearly 5,000 miles from Norway to Abaco, hoping to solve a family mystery of their own.

Accompanied by a film crew for a Norwegian genealogical program hosted by Tore Stromoy, and by writer Eric Wiberg (who grew up in the Bahamas and has studied and written extensively about local marine history), two of Olaus Johansen’s granddaughters are coming to Abaco for four days, to search for his grave.

During WWII, fifty-six-year-old Olaus Edvin Gamst Johansen was a crew member aboard the Norwegian tanker O A Knudsen. On March 5/6, 1942, en route from Port Arthur, Texas back to Europe, the vessel was torpedoed by a German submarine 85 miles northeast of Hole in the Wall, on the Abaco mainland.

All but one of the forty souls aboard survived the attack. After two days in lifeboats adrift at sea, they were rescued by Captain Sherwin Archer and the mailboat Athena. The crew members were brought to Cornwall, a remote lumber camp north of Hole in the Wall, before being transported to Nassau for treatment and ultimately, repatriation.

Having suffered extensive burns in the attack, however, Olaus Johansen was too weak to travel. He remained in Cornwall where, on March 9/10, he succumbed to his injuries. Residents of the small camp buried him in the woods nearby.

In 1943, the lumber company packed up and moved on. The camp site — and Johansen’s grave — were soon reclaimed by nature. A week from this Sunday, 73 years after his death, Olaus Johansen’s granddaughters, along with Eric Wiberg, Tore Stromoy and crew, will begin their search for his grave.

They hope to erect a memorial at the site and help bring closure to this sad chapter in the Johansens’ family history. Though Eric Wiberg has located the former lumber camp during previous visits, the exact position of Johansen’s grave remains a secret, known only to handful of amateur Abaco archaeologists.

Olaus Johansen’s granddaughters hope that one of these folks can help lead them to (or at least narrow their search for) his final resting place. If you or someone you know can offer guidance or assistance, please contact me as soon as possible and I’ll put you in touch with Eric Wiberg.

In the meantime, to learn more about Olaus Johansen, the sinking of the O A Knudsen and Bahamian maritime history in general, see Eric’s website and his recent articles in The Tribune and The Abaconian. 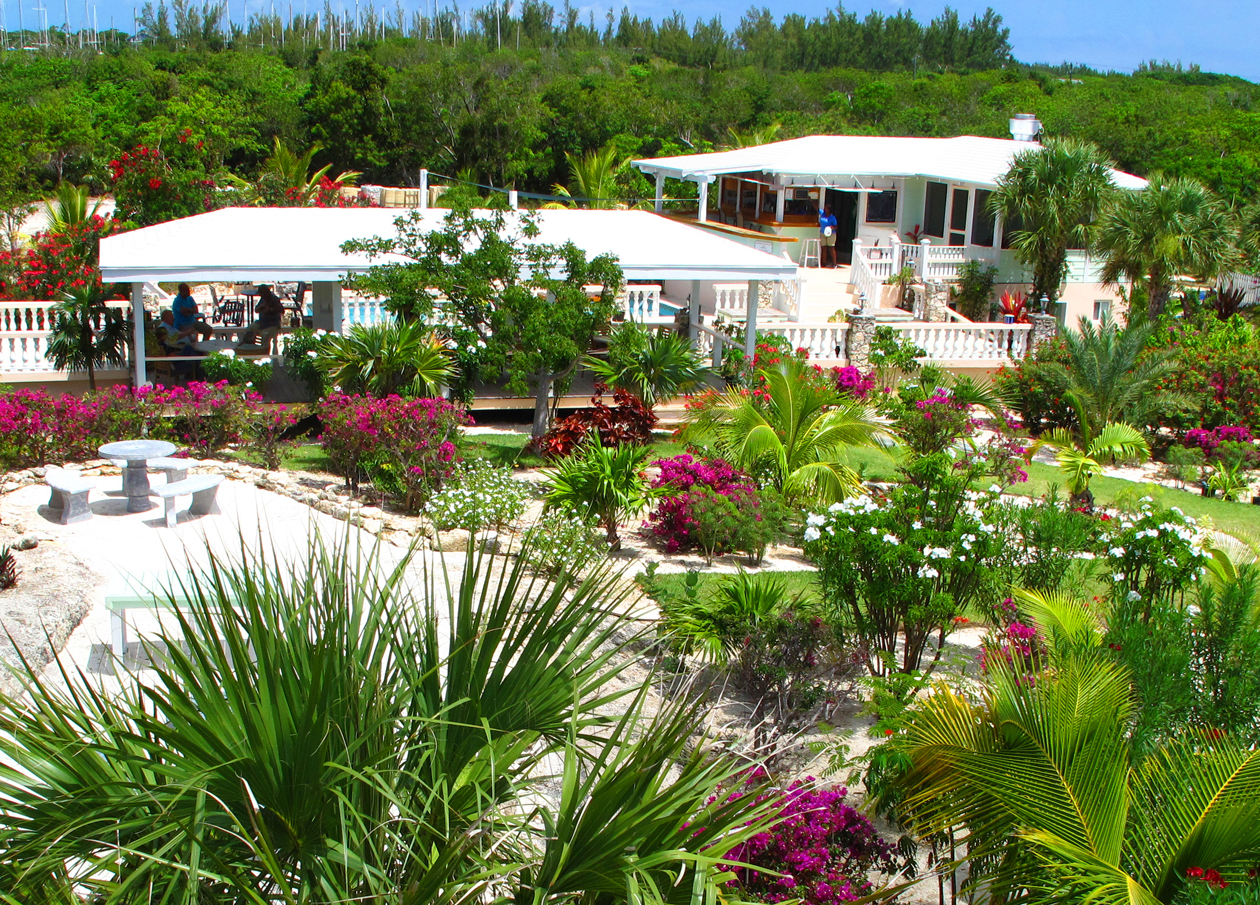 Your Piece of Paradise Awaits 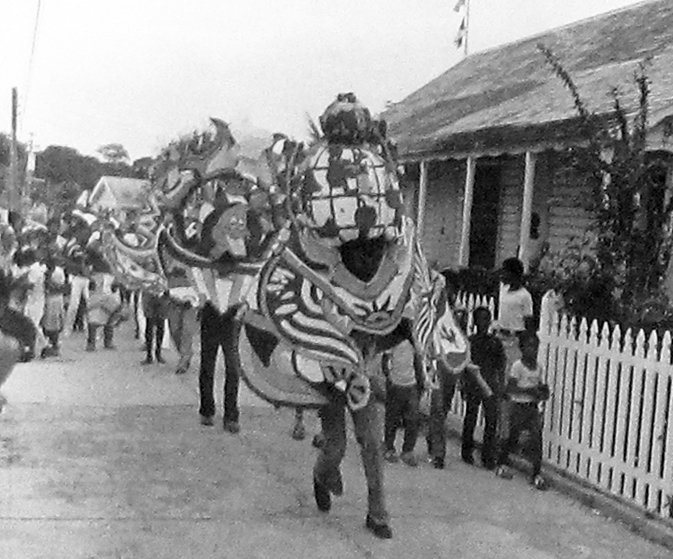