This post is the second in a two-part series. Here’s part one: Island Roots: Celebrating All Things Abaco

Beyond the sheer fun of the event, the Island Roots Heritage Festival serves as a bridge between past and future for those with Abaconian ancestry.

For me, the festival does more than remind me of my grandmother’s stories. It brings them to life.

One way Ma May earned money for the family was by making and selling straw hats. My grandmother and her sisters collected the palm tops, dried and prepared them, and braided the raw strands. Ma May then stitched that “plait” into hats.

Though I’m lucky to have one of the straw hats she made, I never got to see her make them, so I love watching the craftspeople at the festival.

And while it’s now an entertaining festival contest, conch-cleaning was a daily chore for my grandmother. Hard to believe these days, when conchs are so precious, but back in the 1920s, Pa Herman kept them to feed his hogs. Each morning, my grandmother and her sisters would have to break a dozen or more conchs before school.

My grandmother often reminisced about plaiting the Maypole as a school girl in Green Turtle Cay. While I had a rudimentary understanding of this longtime Commonwealth custom, I’d never seen it done until the Island Roots Heritage Festival.

At the 2013 festival’s Family Research Center, I met with Joy Lowe Jossi. With an extraordinary memory for Abaco genealogy, Joy helped me trace the roots and branches of my own family tree, adding two more generations to my known ancestors and filling gaps in my research.

Joy was incredibly generous with her time and knowledge, as was Peter Roberts, administrator of the Bahamas DNA Project, which I’ll write more about in a future post.

Speaking of DNA, I was thrilled to meet some folks who share parts of mine – specifically, three generations of descendants of Ma May’s brother, Charles Gates.

Wonderful as it is to see my own heritage brought to life, it’s especially satisfying to watch the community’s young people embracing their own island roots.

At this year’s festival, for example, a few island men gave the local children a lesson in spinning wooden tops. It’s been decades since I’ve even seen a top on Green Turtle Cay. But for the rest of our trip, we’d find kids big and small on every corner, enjoying their “newly discovered” pastime.

If the festival performance of the students of Marsh Harbour’s Forest Heights Academy is any indication, the future of Junkanoo is secure. Winners of the 2012 and 2013 Abaco Junior Junkanoo Competition, these high school students were often difficult to distinguish from the “old pros.” And, as you may notice in the accompanying photos below, there are signs yet another generation is inspired to follow in their footsteps.

Of all the fun we had at the 2013 Island Roots Heritage Festival, I think this was my favourite part — young Abaconians echoing the past while rushing toward the future. 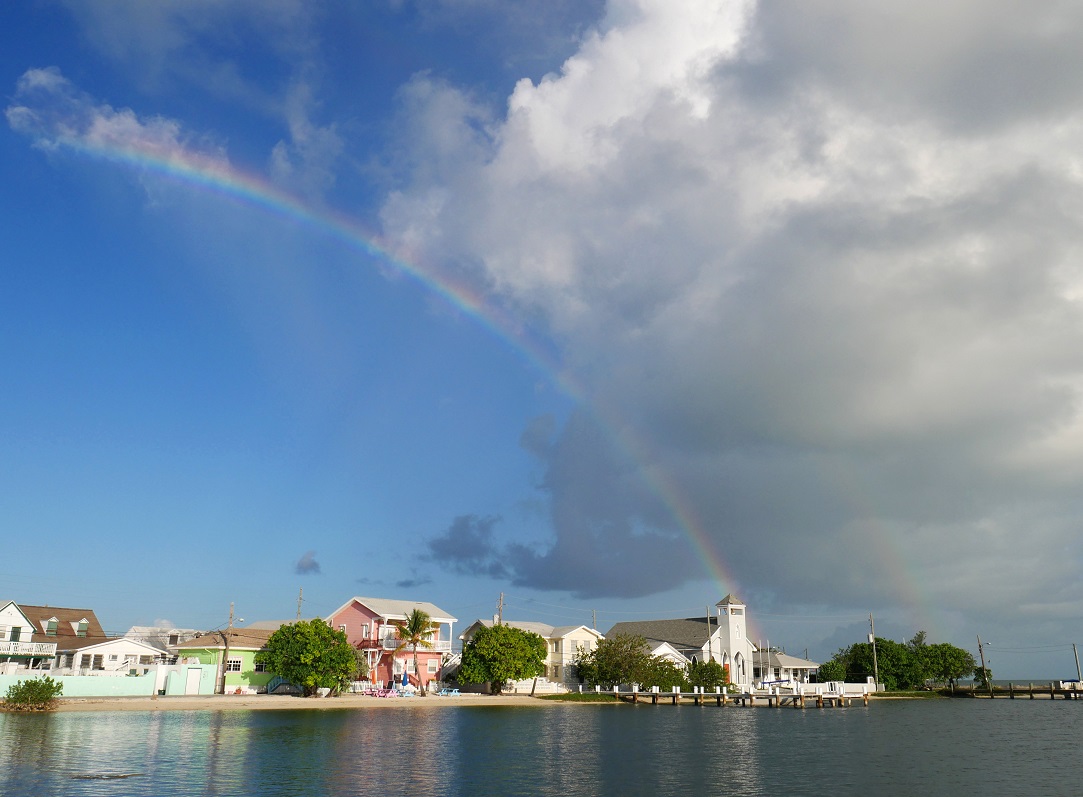 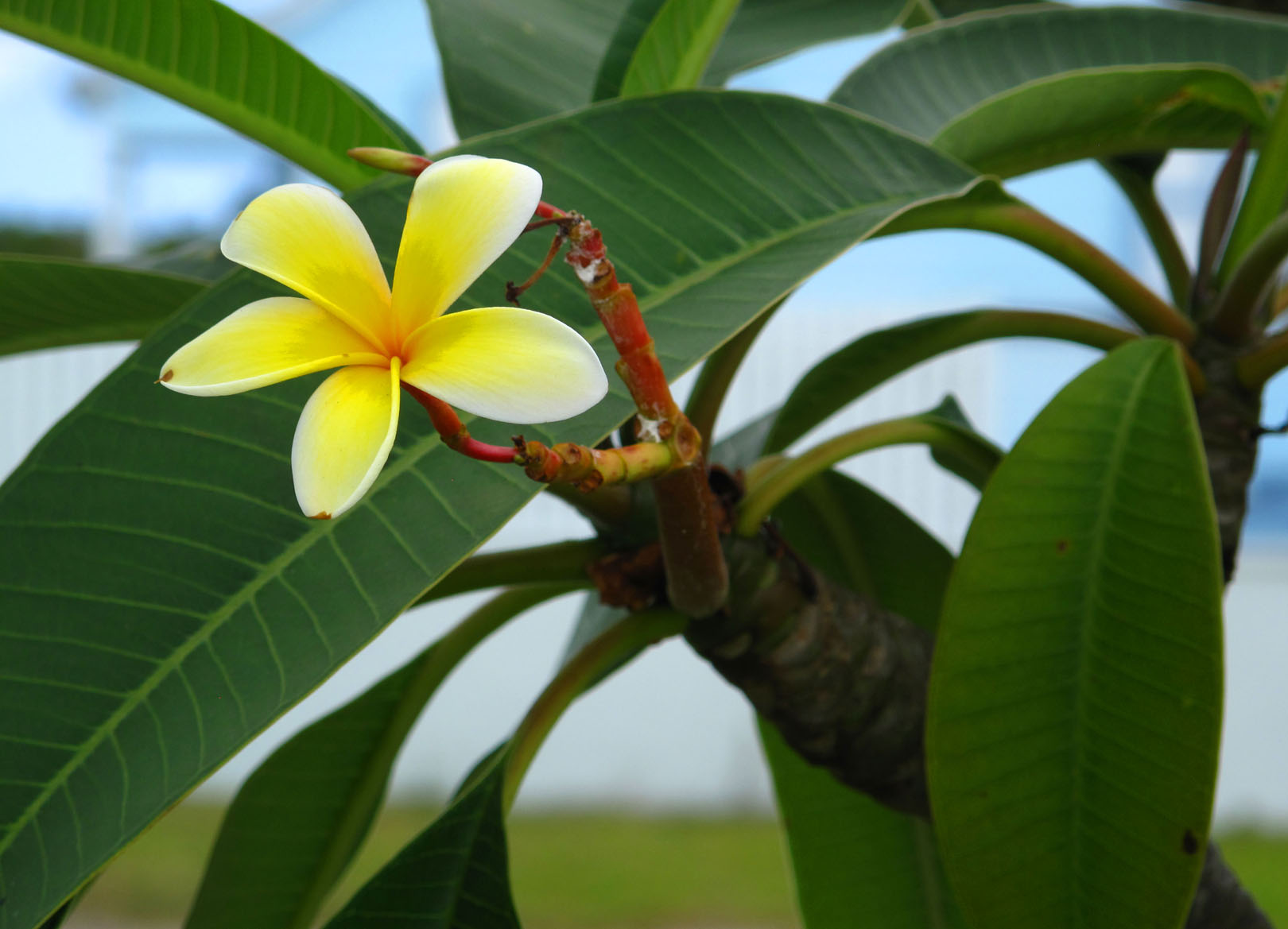 2 thoughts on “Island Roots Festival: Bridging Past and Future”