Behind Nassau’s Supreme Court building, in the Garden of Remembrance, stands a Cenotaph memorializing Bahamians who were killed while serving in the two World Wars.

During the first World War, 486 Bahamians volunteered to serve with the British West Indies Regiment. More than 200 more would enlist in the British, Canadian or American forces. Those who enlisted included:

At least thirty-eight Bahamian servicemen would lose their lives during World War I. Seven died in battle, three died later from battle wounds and 28 others died from illness or other causes related to their service. They included:

When war broke out in 1939, Bahamians once again stepped up to do their part. Approximately 300 served in the Bahamas Defence Company, which saw service in Italy and Egypt. Others joined the British, American and Canadian militaries. Among the Bahamians who served in World War II were:

At least 14 enlisted Bahamians were killed during the second World War, including:

It’s worth noting that, in both wars, few if any Bahamians had to serve. There was no conscription. The Bahama Islands were thousands of miles from the main theaters of war. The individuals listed here – and all who enlisted – voluntarily left the relative safety of home and place themselves squarely in the path of danger. Dozens paid the ultimate price for this courageous choice.

I hope you’ll take a moment today and join me in remembering all Bahamians who served. May their bravery and sacrifice never be forgotten and may we who live be worthy of our dead.

Do you have additional information about (or photos of) anyone listed above? Do you know of other Bahamians who served in either World War? If so, please let me know. I’d like to write about them in future posts. 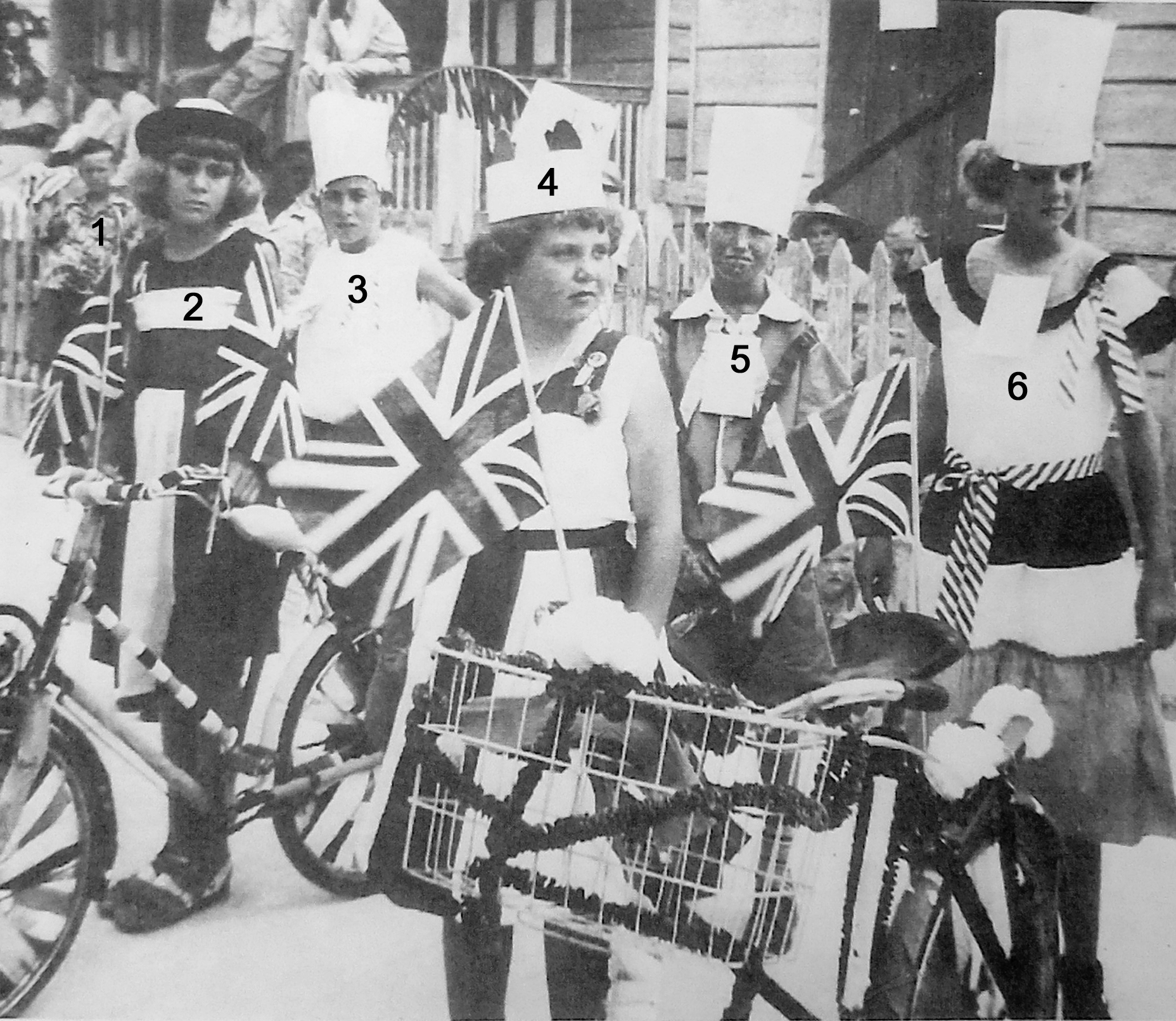 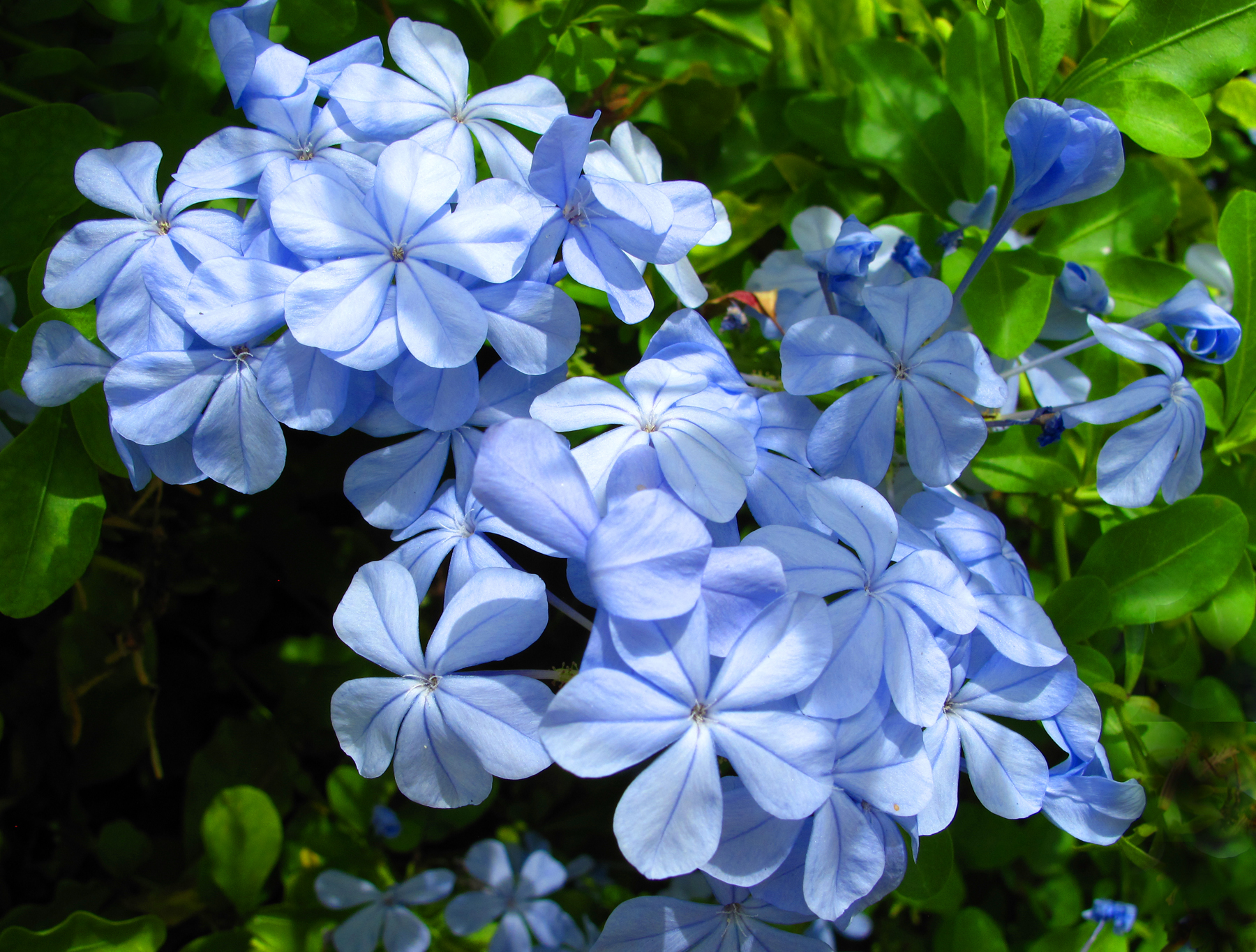 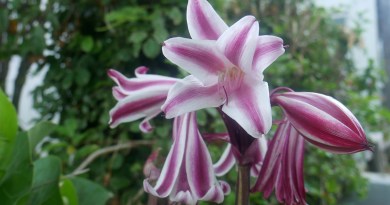 One thought on “Remembering Our Bahamian War Heroes”