By far, one of the best books for researching Abaco genealogy is The Genealogy of Wyannie Malone: American Loyalist and Early Settler of Hope Town, Abaco, Bahamas, by Jinny McAleer.

In 1785, British Loyalist Wyannie Malone, widowed in the Revolutionary War, fled the United States for the Bahamas, where she and her children settled Hope Town in the Abaco Cays. Many Abaco residents, especially on the cays, are Wyannie descendants — including three of my four maternal great-grandparents.

Every time I use this book, I marvel at the skill and dedication it took to put it together. Thousands of people over twelve generations — from 1785 until the mid-1990s — are documented, and the information is well-organized and easy to understand.

Unfortunately, The Genealogy of Wyannie Malone is no longer in print, and it’s virtually impossible to find a copy. I searched for years before finding mine in 2013.

So, when I noticed this one currently listed on Amazon.com, I had to share it. At $125, it’s certainly not cheap — that’s more than twice the original price. But for anyone who’s serious about researching their Abaco ancestry, it really is a must-have. (Between us, it’s been listed on Amazon for a while, so it’s worth exploring whether price is negotiable.)

I understand that an updated edition of the book is in the works. If you’re a Wyannie descendant and can provide information about your branch of the family tree — particularly the more recent generations — email info@hopetownmuseum.com or visit the Wyannie Malone Museum or Wyannie Malone Descendants Facebook pages.

For the record, I don’t know the seller of this book, nor do I have any knowledge about its condition. I just noticed the listing and thought I’d pass it along in case anyone’s interested.

UPDATE (Feb 27, 2015): Looks like the book has sold. Congratulations to the lucky buyer. If you’ve got a copy of The Genealogy of Wyannie Malone you’d like to sell, let me know and I’ll include that information here. 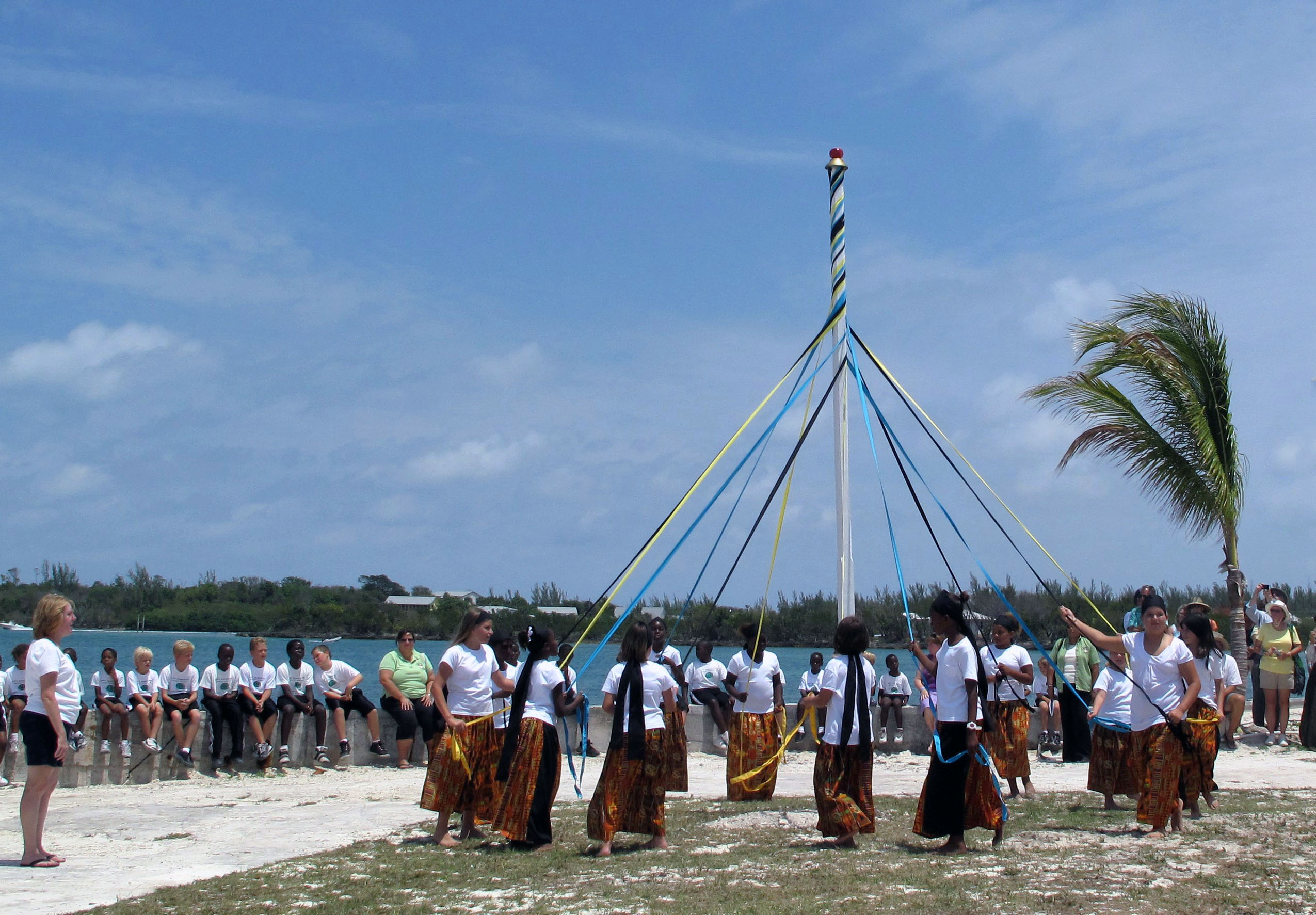 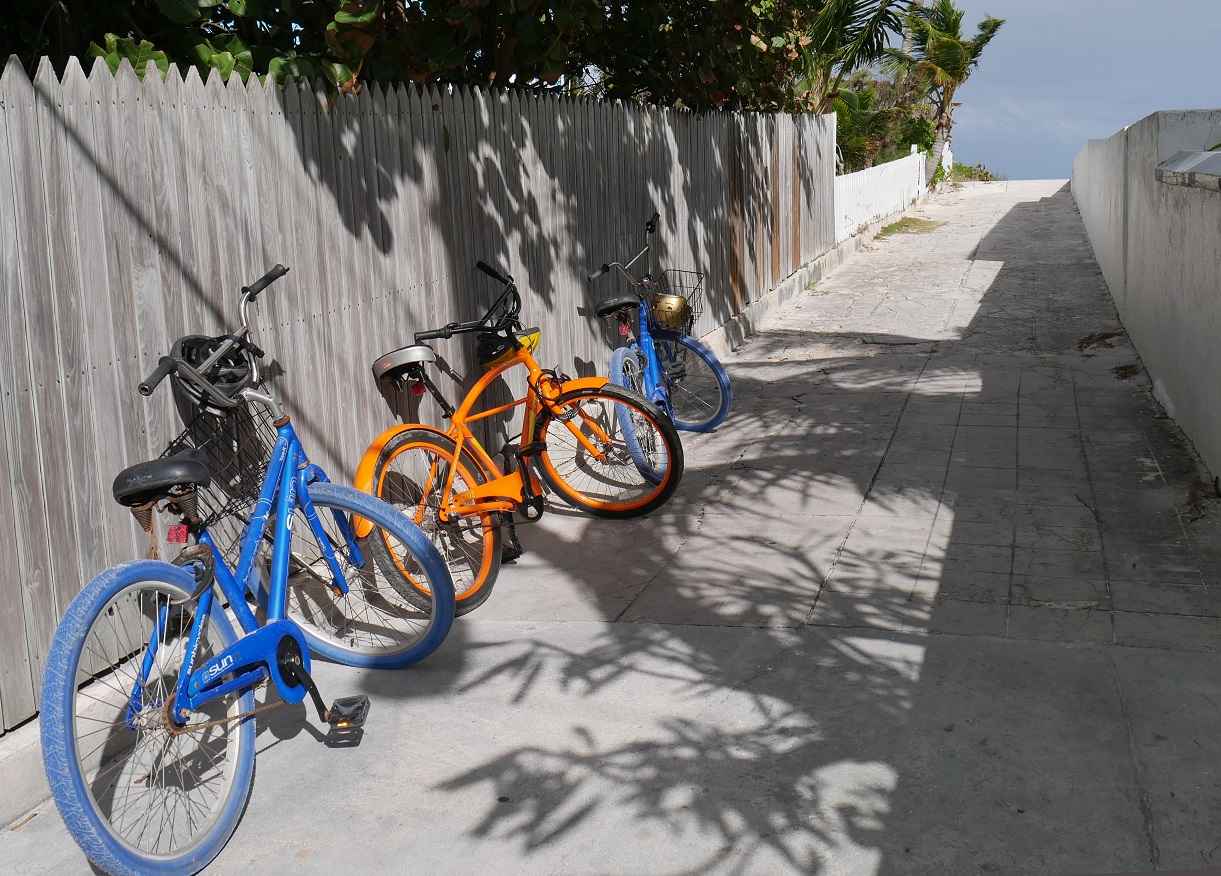 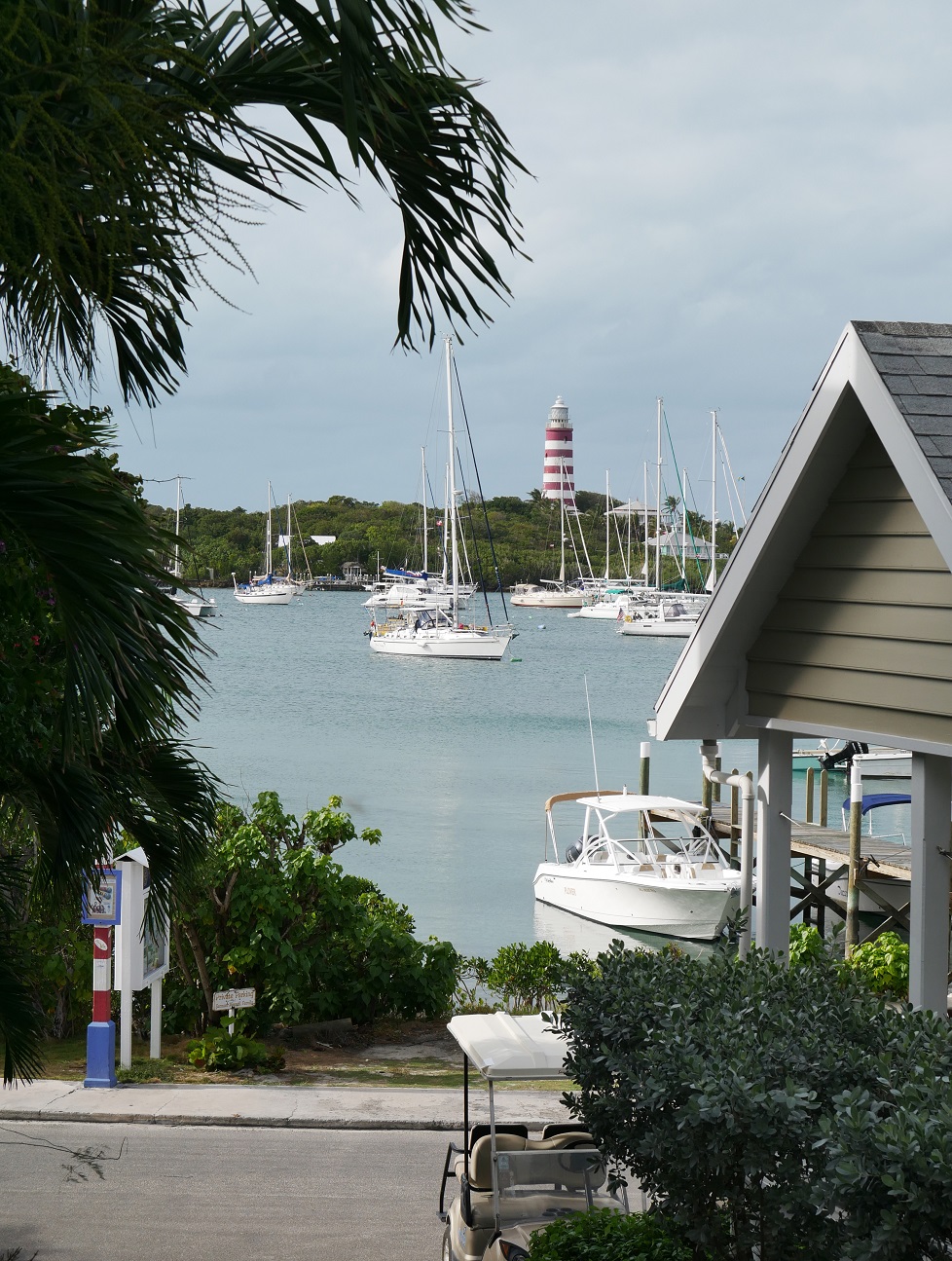