If you’re at all interested in Abaco or Bahamian history, you should check out my cousin Evan Lowe’s blog, Out Island Boy. Evan is the grandson of Bessie Curry Lowe, sister to my great-grandfather, Herman Curry. We connected online several years back and since then, we’ve shared the fun (and, occasionally, the frustration…) of tracing our common island roots.

In his latest blog post, School Days, Evan writes about Green Turtle Cay’s tiny Amy Roberts Primary School (originally known as the All Age School.) He draws on accounts from his late father’s journals, as well as interviews with Bahamians who either attended the school or who knew its earliest teachers and schoolmasters.

My own grandmother, Lurey Curry Albury (1919-2010), attended the All Age School from the mid-1920s to the mid-1930s. That’s her, second from left in the back row of the above photo. Her teacher, Amy Roberts, for whom the school would later be renamed, is at the far right of the picture.

“Before 1932,” my grandmother told me, “we had a big school. There was an upstairs and it had porches. We did regular school work and singing and prayers. And Amy Roberts would teach crochet work and sewing to the older girls.”

Bahamian artist and historian (and my cousin) Alton Lowe, says the original All Age School was in fact very large, able to accommodate up to 400 students. Plays were often staged at the school, he says, for the enjoyment of the entire settlement.

But on September 5, 1932 — what was to be the first day of school after summer vacation — a category 5 hurricane took direct aim at Green Turtle Cay. During the storm, which battered the cay for three long days, people with houses on low-lying land took refuge on the school steps when their homes flooded.

“They said they could feel those steps shaking,” my grandmother told me. “Later on, people whose houses had been destroyed tried to get up to the schoolhouse for shelter,” she said. “But the school was gone.“

Sadly, when the hurricane moved on, all that remained of the big, beautiful All Age School was its Abaco pine floor.

With lumber and building materials difficult to come by, and with the local population dwindling as families moved away in search of work, the people of New Plymouth built a smaller, more modest school — the building we see today. 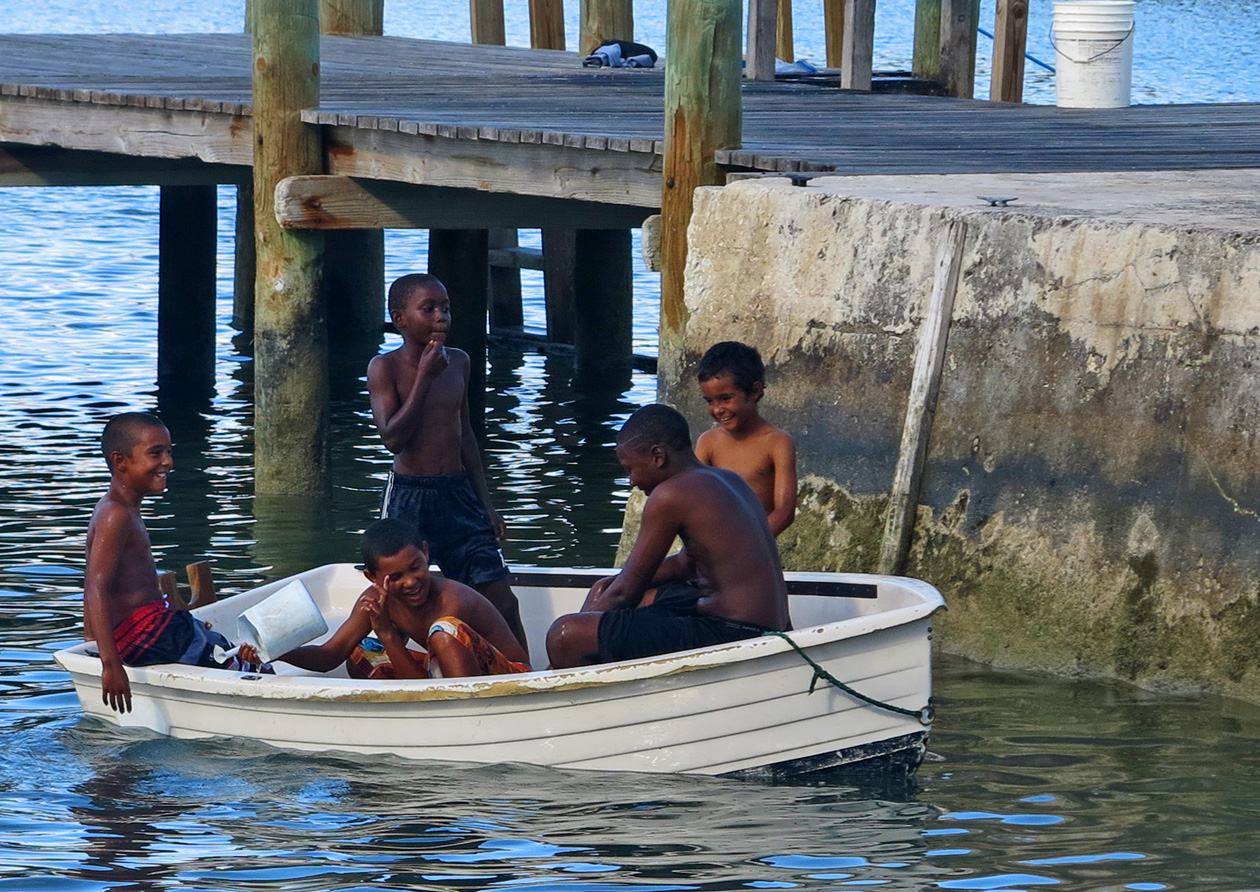 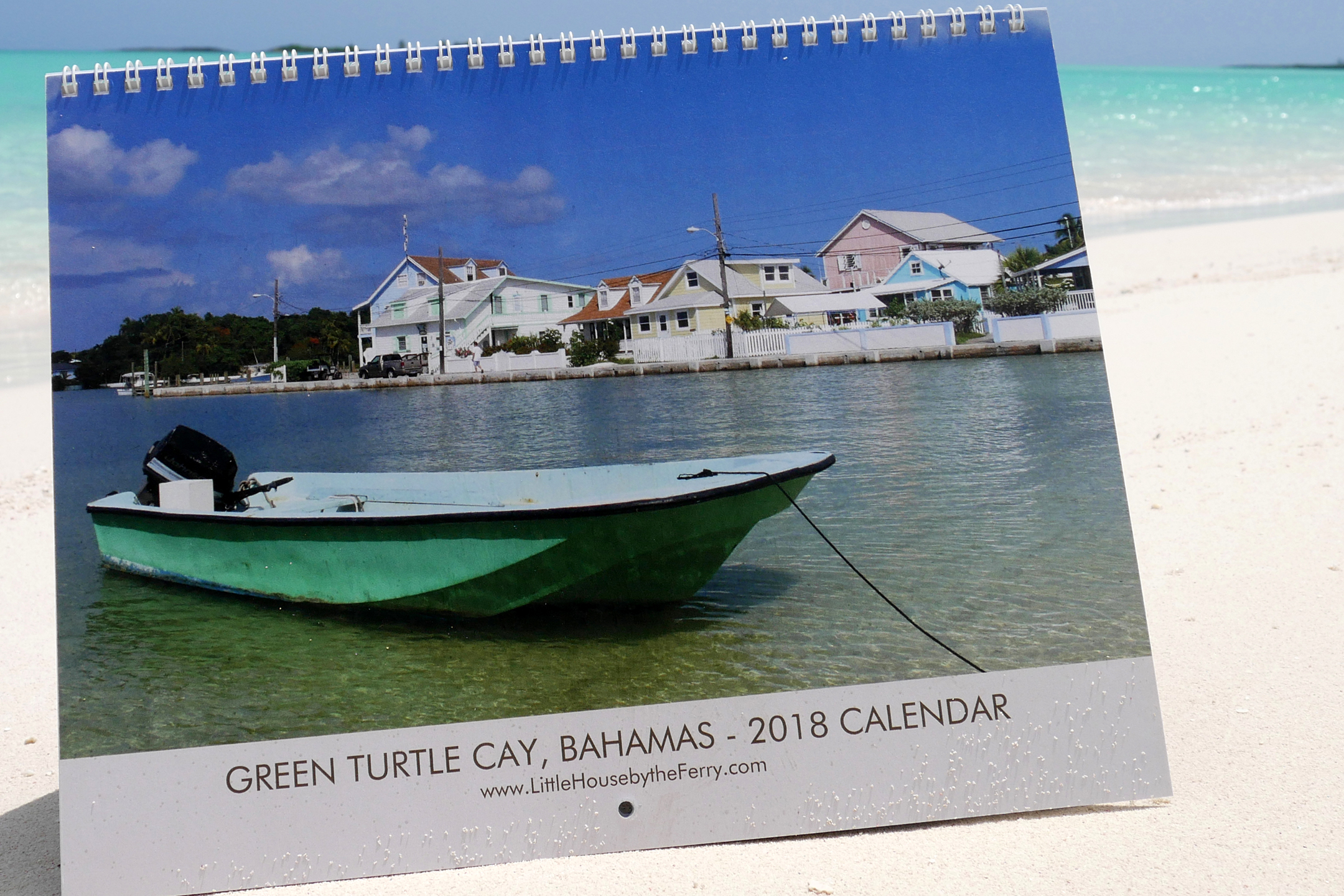 A Special Offer on 2018 GTC Calendars 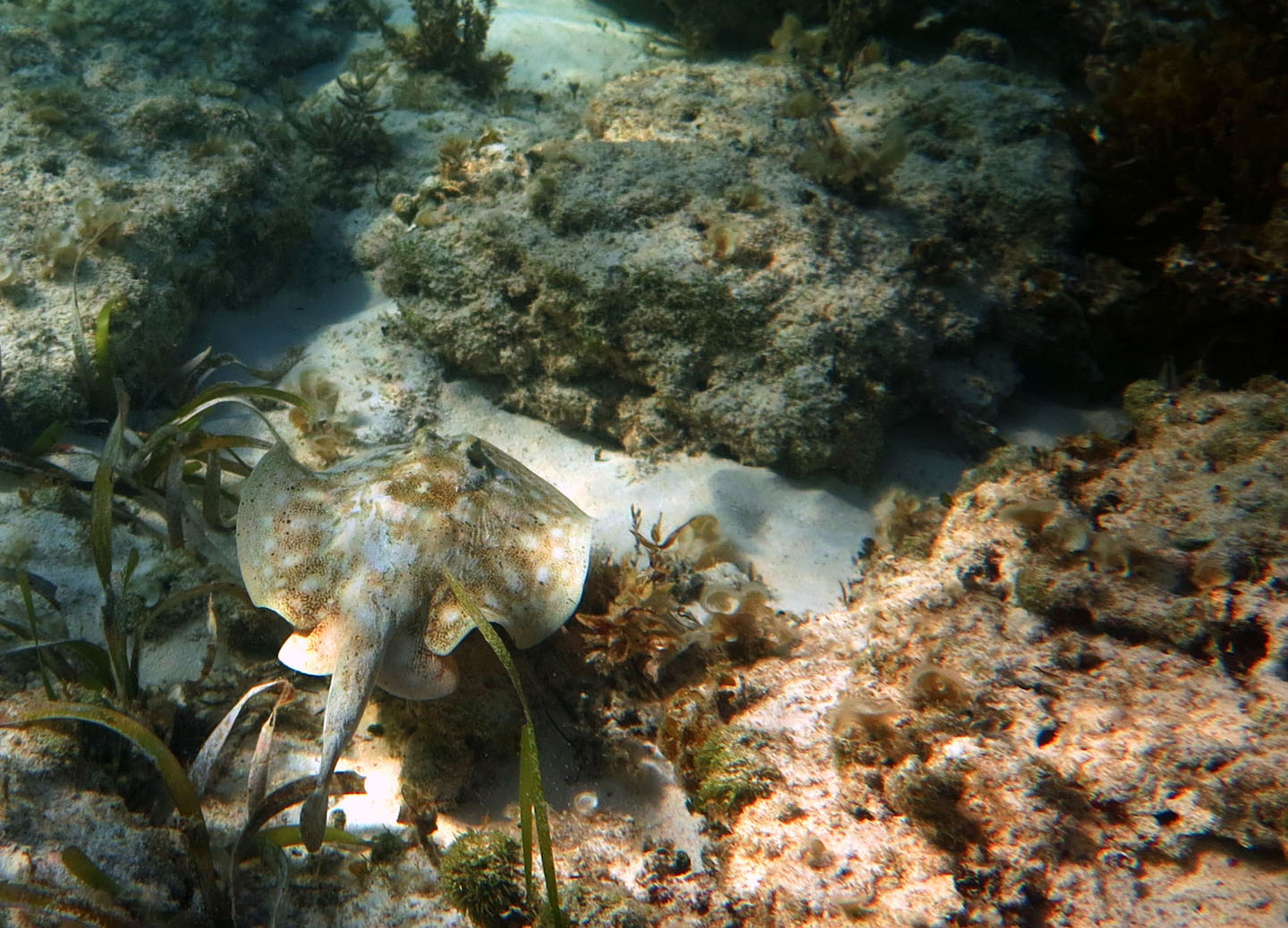 3 thoughts on “The Early Days of Amy Roberts Primary School”