Finally, I’ve had the chance to sort and edit my photos from the recent Island Roots Heritage Festival. As always, it was a fun-filled weekend on Green Turtle Cay.

As part of the festival’s Informative Talks series, I gave a presentation about the wreckers of Abaco. I’m happy to report that my presentation went smoothly and was well-attended. Thanks to everyone who came out to listen! It was great to meet other Abaco history buffs as well as a few Little House by the Ferry readers. (For those who asked, I’ll be posting a summary of my presentation here on the blog in the near future.)

Because I spent part of the weekend preparing for my Saturday talk, I had less time than normal to enjoy the festival goings on. I was sorry to miss the Amy Roberts Primary School performance and the Royal Bahamas Defense Force band, for example.

Happily, however, I was able to catch performances by the students of Every Child Counts and Green Turtle’s own Ronel Escarment, about whom I’ll write more another time.

I also got to see the Maypole plaiting, a tradition that dates back generations here on the cay.

And, of course, always my favourite part of every festival — the Junkanoo rush! The students from Forest Heights Academy were fantastic — the dancers’ costumes were colourful and intricate and the musicians did a terrific job.

I was also able to attend a few of the other Informative Talks, including one by the Abaconian’s Timothy Roberts about Bartholomew “Black Bart” Roberts. The Bahamas National Trust presentation about the Bahama swallow, an endangered bird species found only in Abaco, Freeport and Andros was quite interesting, and, as I’ll share with you in an upcoming post, very timely.

Ginny the Bead Lady was at this year’s festival, and she shared an interesting tale.

Earlier that day, she had been admiring a pirate display assembled by Mandy and Dale Roberts. Tide was low and when she glancing down at the rocks below the seawall, she spotted something shiny and went to investigate.

Her find turned out to be part of a bottle which likely dates back to the 1700s, a time when the cay was uninhabited – other than by pirates, who used it as a hide out. Quite a fitting find, given this year’s festival theme.

Thank you to all who contributed to organizing the festival weekend, including the hard-working festival committee, members of town council and the local volunteer fire department and first responders.

No doubt a LOT of planning and work (and more than a few sleepless nights) go into planning an event like this — not to mention all the complications that arise last minute!

Huge thanks also to Gayle Rodgers, Brad and Susan Barrett (Bita Bay House), Bill and Susan Kennedy (Turtle Dreams) and Island Property Management for contributing the festival raffle prizes (and to my husband Tom Walters, for sourcing the items.) And congratulations to the raffle winners, Hailey Bethel, daughter of our friend and contractor, Jason Bethel, who won the iPad, and Anwar Nizamudin, winner of the GoPro.

Because next year is an election year, there likely won’t be an Island Roots Festival. But fingers crossed, festival weekend should be back and better than ever in 2018. 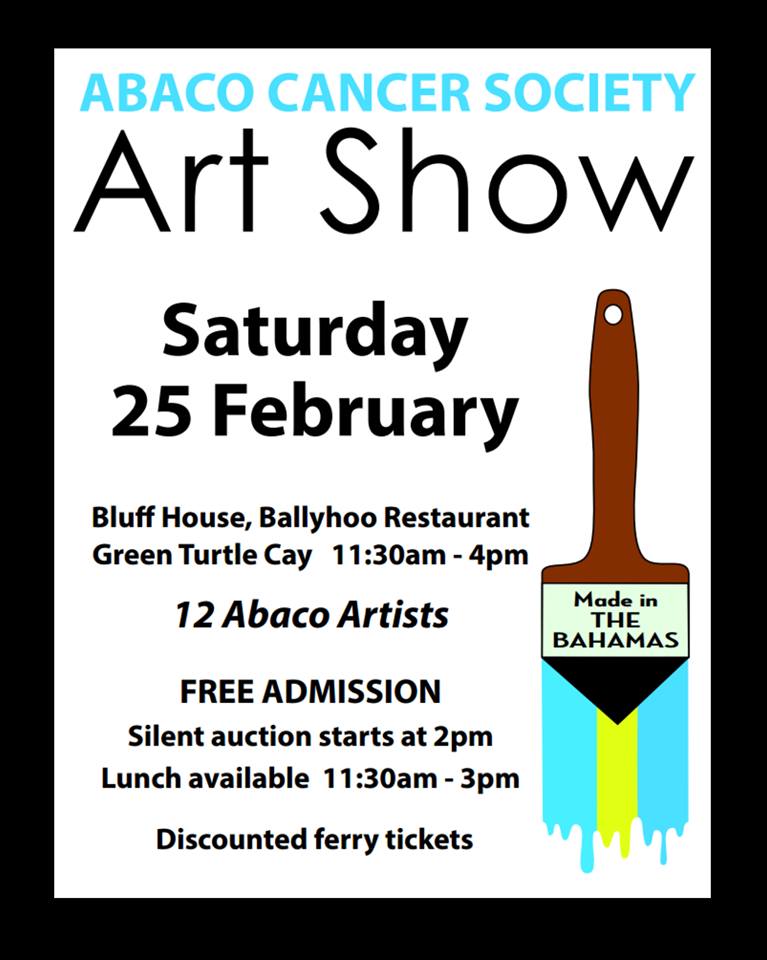 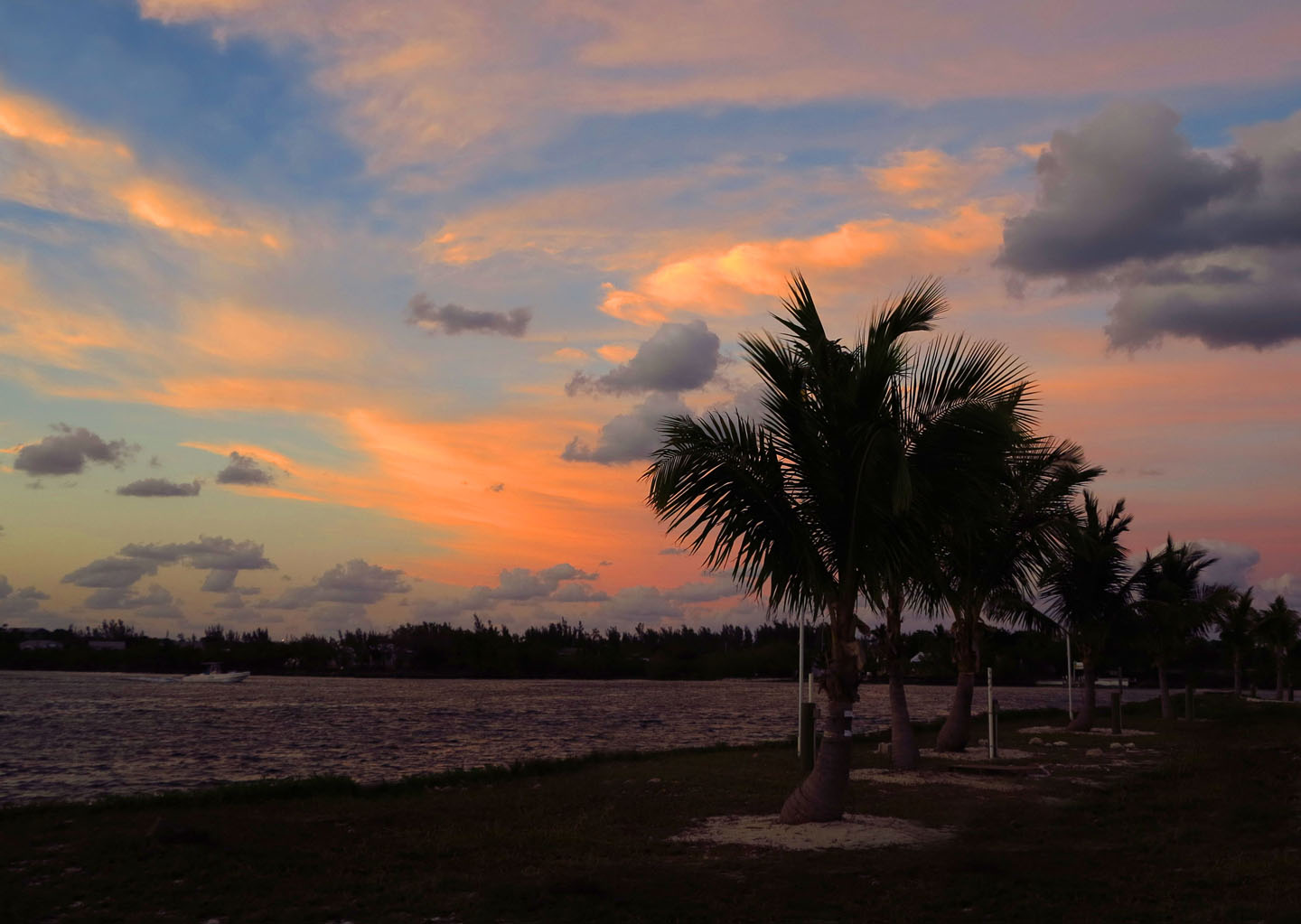 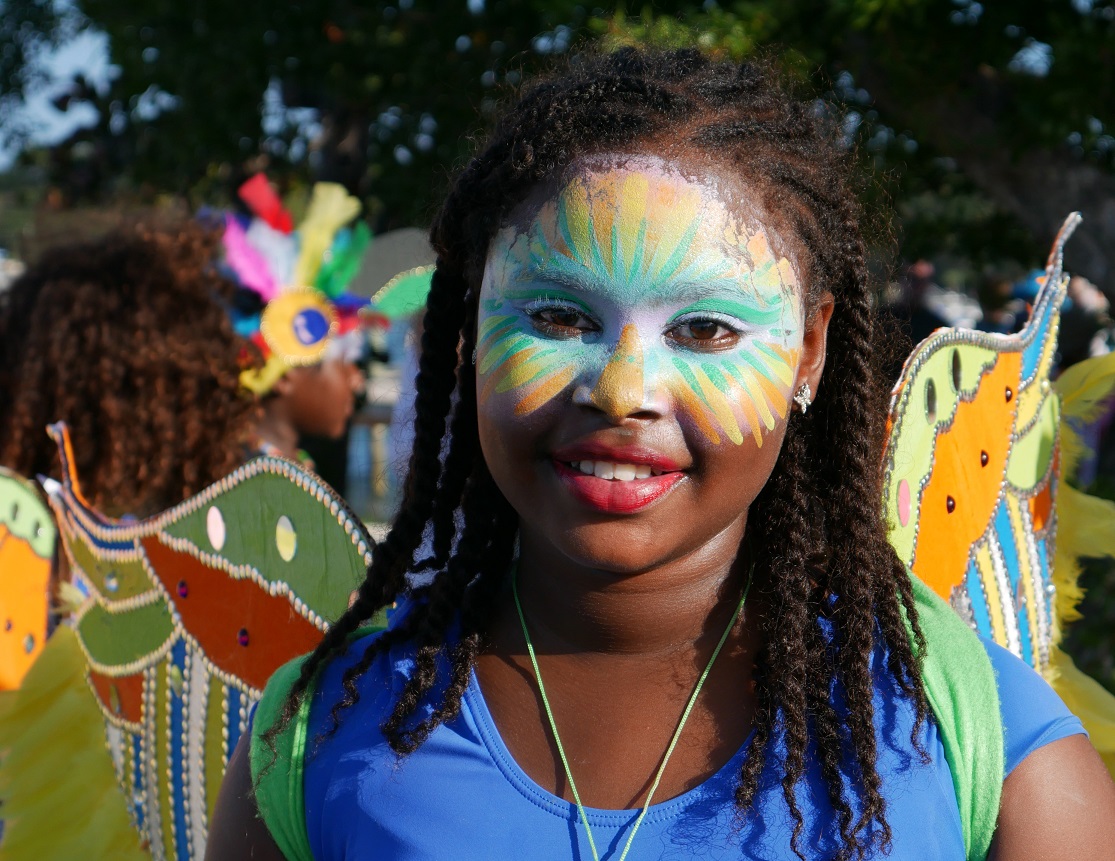