It’s unclear whether New Plymouth’s Loyalist settlers had remarkable foresight or just good fortune. Either way, the tiny settlement was well-situated to capitalize on a series of economic opportunities and by the early 1900s, New Plymouth was a vibrant, prosperous town of 1,500 residents. On September 3, 1932, however, these residents had no inkling of the terror and misfortune lurking beyond the horizon.

In the mid-1800s, Green Turtle Cay’s proximity to major shipping lanes east of the Abaco barrier reef made it the wrecking capital of Abaco. At one point, says Steve Dodge in Abaco: The History of an Out Island and its Cays, more than twenty wrecking schooners and forty fishing vessels were based in New Plymouth.

When the U.S. Civil War stifled the trade that necessitated shipping, locals turned to cultivating and exporting pineapples which, by the late 1800s, were the mainstay of New Plymouth’s economy.

When World War I curtailed the Mediterranean sponging industry, New Plymouth spongers helped meet a growing world demand. Almost simultaneously, the logging towns of Wilson City and Norman’s Castle were established on the Abaco mainland, providing some New Plymouth residents with well-paying jobs and others with lucrative marketplaces in which to sell goods and services.

By 1932, New Plymouth’s successes were evident in the large two- and three-story homes that lined its narrow streets. A three-story hotel stood in the heart of town. Further east, a massive Methodist church seated 1,200 parishioners – more than twice Green Turtle Cay’s current population.

Near the cemetery, a two-story government building housed the post office, the jail and the Commissioner’s office (at that time Green Turtle Cay was the seat of government for all of North Abaco.) And, a few doors up from the town’s main wharf, were a dance hall and a theater that staged both local plays and imported productions.

As for my own family, Pa Herman, Ma May and their three daughters lived in a spacious home on the New Plymouth waterfront where Fish Hooks now stands. “We had a good house before 1932,” my grandmother, Lurey (Curry) Albury, later recalled. “It had broad boards in the floor. There were two big rooms upstairs, with dormer windows. That’s where we children used to sleep. Downstairs, there was a big bedroom, a small bedroom, a front room and sitting room.”

A covered porch spanned the front of the house. As was customary at the time, the dining room and kitchen were housed in a separate structure, to protect the main home from fire and heat. “We had a wood stove in the kitchen,” my grandmother said. “Mama also had a fireplace outside, so that if she was cooking things like conch, they wouldn’t scent up the house.”

Pa Herman made his living as a fisherman and a farmer. He traveled regularly to Norman’s Castle to sell fish, to Black Sound, where he owned a small farm, and to nearby No Name and Munjack Cays, where he also worked the land. “Daddy grew all kinds of things,” my grandmother said. “Cabbages, tomatoes, potatoes, lima beans, peas, sugar cane. When the men were going out sharking or sponging, they would buy potatoes and peas and things from us.”

When Ma May wasn’t working on the farm, she sewed straw hats to sell. And of course, my grandmother and her sisters gathered and sold sea shells.

Though Pa Herman and Ma May were by no means wealthy, it seems that on September 3, 1932, their family was certainly comfortable. “It was a good life,” my grandmother reminisced.

She, her family and their New Plymouth neighbours didn’t realize on that fair, late-summer day that their lives and their community would soon be forever changed.

This post is the first in a three-part series. For parts two and three, see: September 5, 1932: Destruction and Devastation and September 7, 1932: What Misery Lay Ahead. 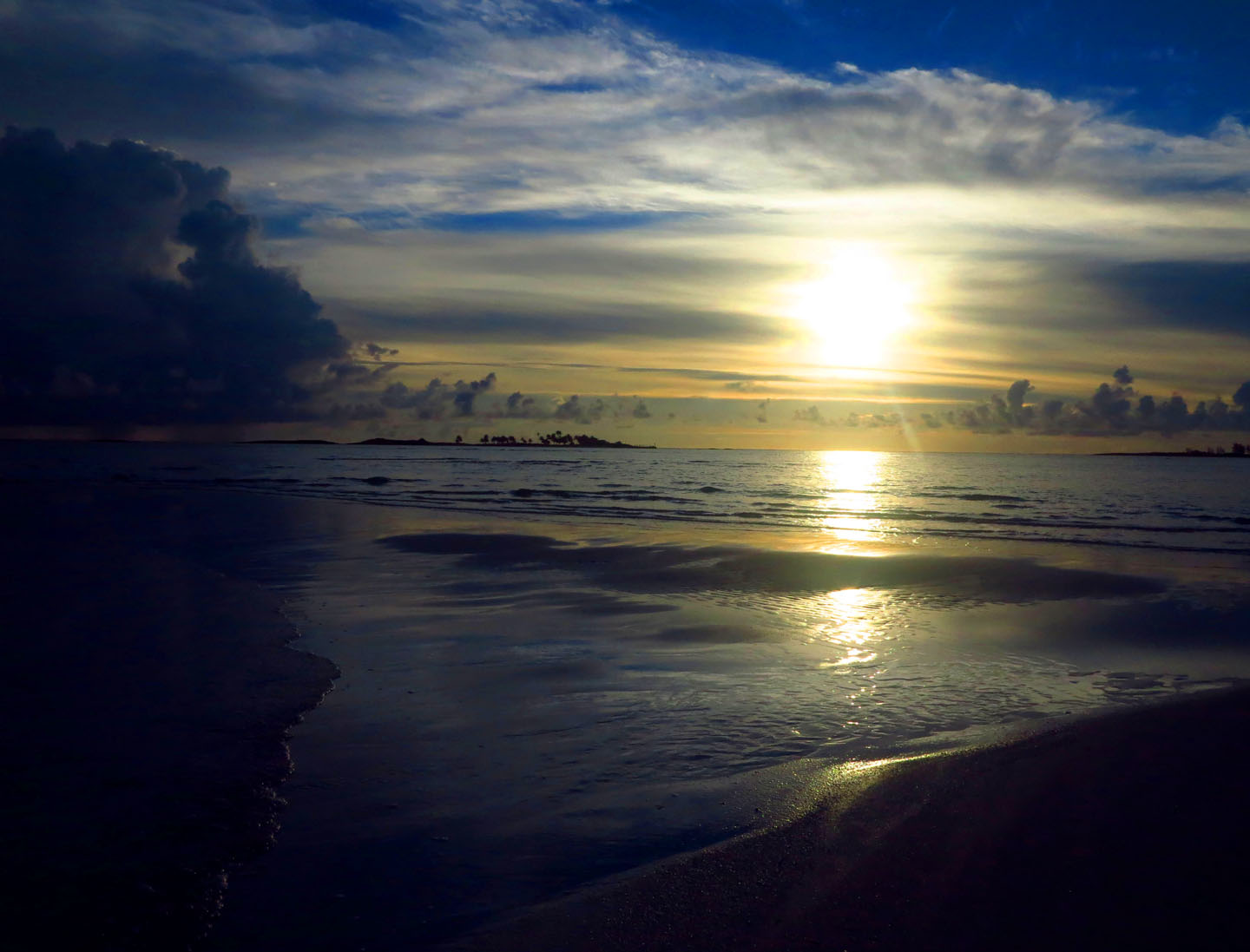 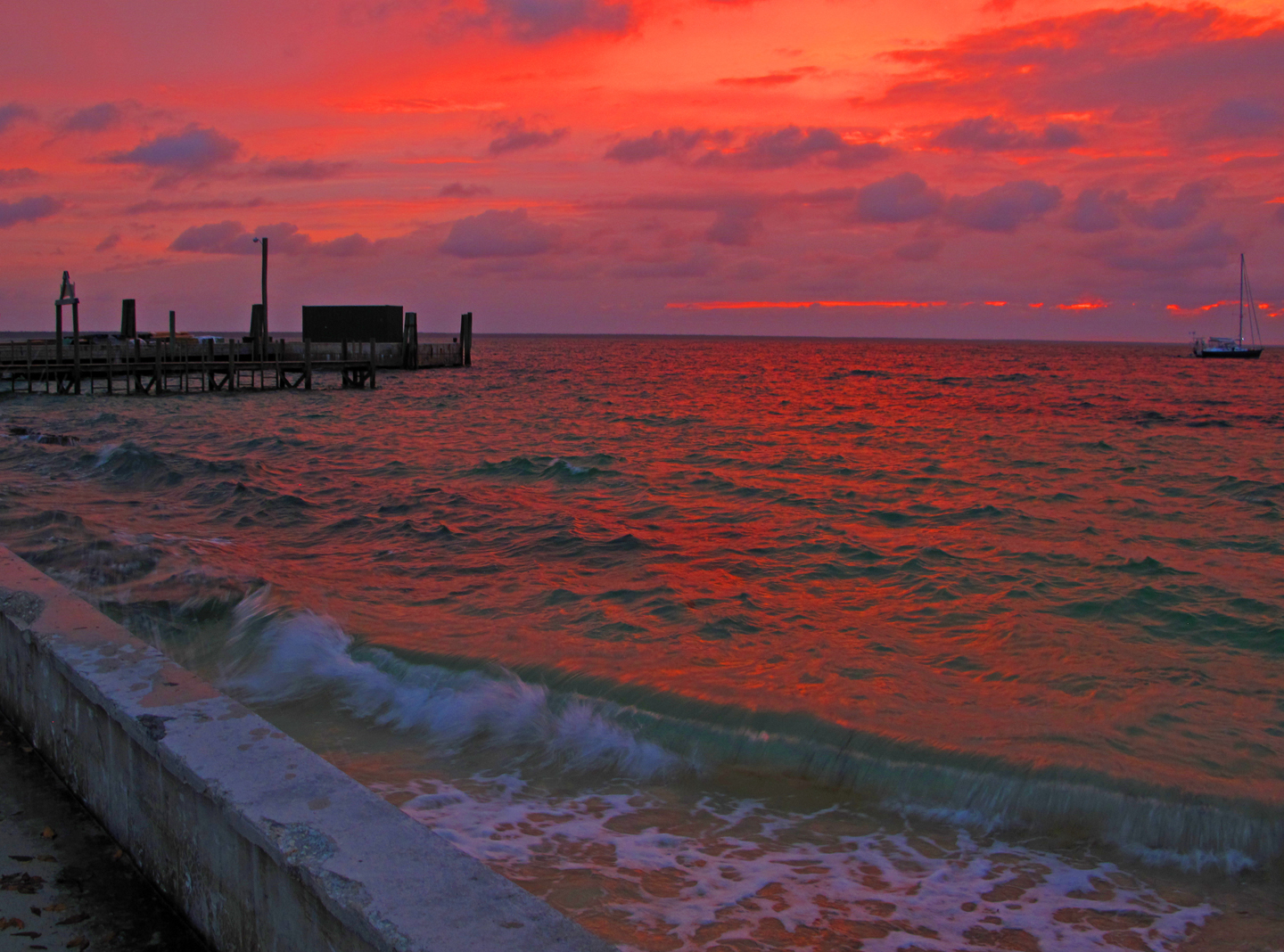