“Is the eye going to pass over Green Turtle?”

She, her family and other members of the community had taken refuge in the island’s Amy Roberts Primary School. Perched on the hill overlooking New Plymouth, the school has served for many years as the cay’s only official hurricane shelter.

Hours into Dorian’s onslaught, the school’s windows had been smashed. Water poured in. The roof had begun to fail. And those huddled inside awaited the relative calm of the storm’s eye to make their way to safety.

Unfortunately, that calm would never come. Dorian’s eye passed just west of Green Turtle Cay, leaving the island with no respite from the powerful and destructive eye-wall winds.

Though the school’s roof lifted during the storm, the structure held together enough to protect the souls inside. But it suffered irreparable damage.

“The school is vital to the island, to preserve its long history of educating the children of Green Turtle Cay,” he says. “And we felt it was important to rebuild to the most modern hurricane standards, so the school could also serve as a reliable hurricane shelter.”

Together with local government and Amy Roberts Primary teachers and administrators, the foundation designed a state-of-the-art campus that, as shown in this artist’s rendering, echoes the charm of the original school.

At first, the plan was to repair the original wooden schoolhouse building — which dated back to the days following the 1932 hurricane — and convert it into a community center. When work began, however, it became clear that the structure was so badly termite-ridden that it would need to be taken down.

“We salvaged as much of the original building as possible,” says Smith. “Our hope is to use some of those original artifacts in a new, on-site community center, preserving the school’s history and contributions to the island for generations to come.”

Now that the new Amy Roberts Primary School structure is nearly complete, the Green Turtle Cay Foundation and Cheeseburger in Paradise organizing committee have launched a sponsorship program to outfit the school with everything from furniture and computers to art supplies, musical instruments and playground equipment.

To date, sponsors have been secured for the music, art, sports and IT programs, as well as the office and reception area, multipurpose room, teachers’ work room and a classroom.

However, funding is still needed for three more classrooms (or half-classrooms) as well as the preschool and playground. If you’d like to become a sponsor, please contact one of the folks listed here:

Cash donations are also gratefully accepted via via PayPal or through the Green Turtle Cay Foundation’s GoFundMe page.

The Green Turtle Cay Foundation has been a major source of support to the cay post-Dorian. In the days and weeks following the storm, they helped to bring in vital emergency supplies and food. And in the months since, they’ve secured, transported and distributed more than 5.5 tons of tools and building supplies among island residents.

Since 2016, part proceeds from the annual Cheeseburger in Paradise party on Fiddle Cay have benefitted the Amy Roberts Primary School.

Huge thanks to both of these organizations for all their efforts, and warmest thanks to all who have contributed thus far to the rebuilding of Amy Roberts Primary School. Its students, teachers and administrators are incredibly grateful for your support! 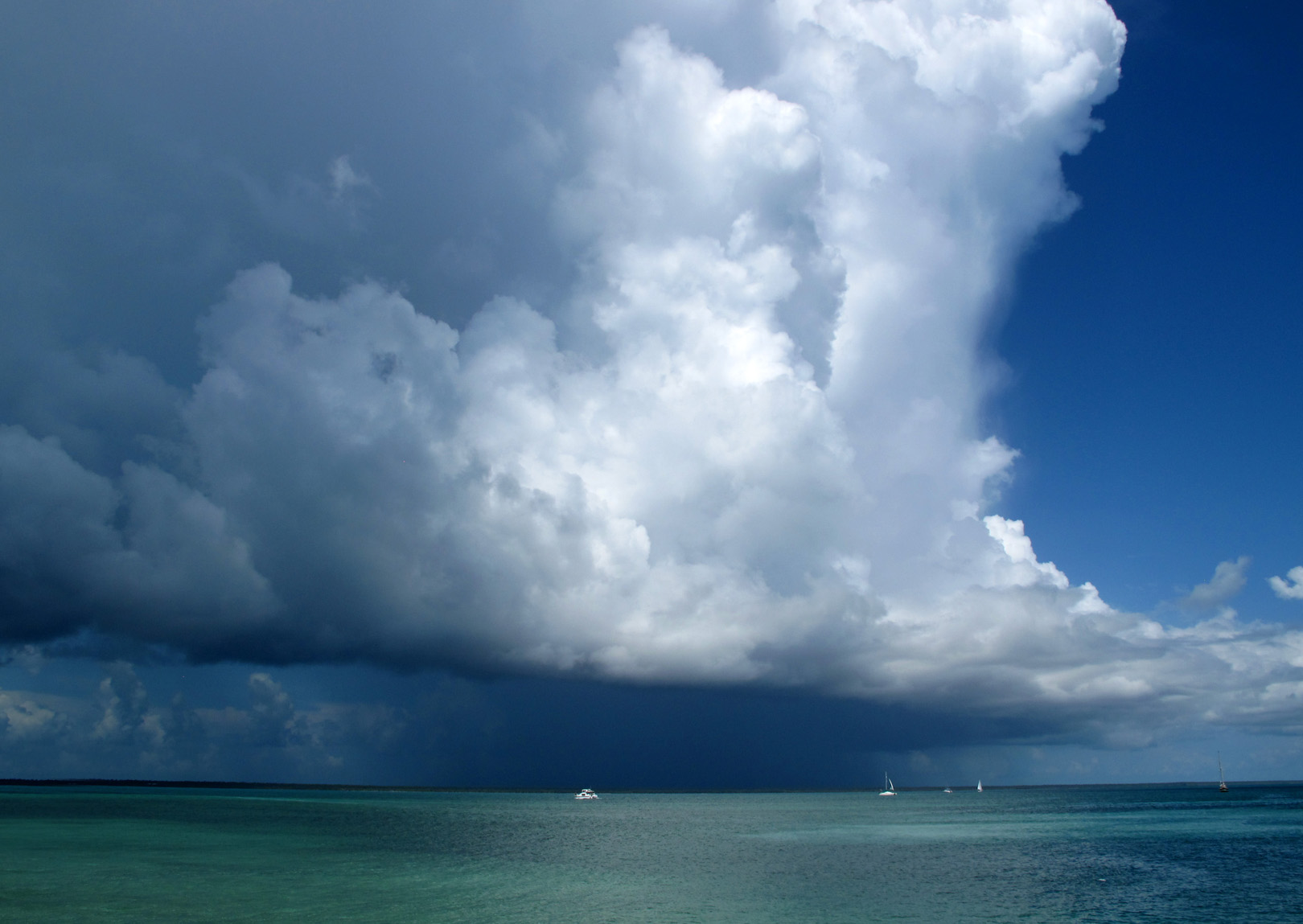 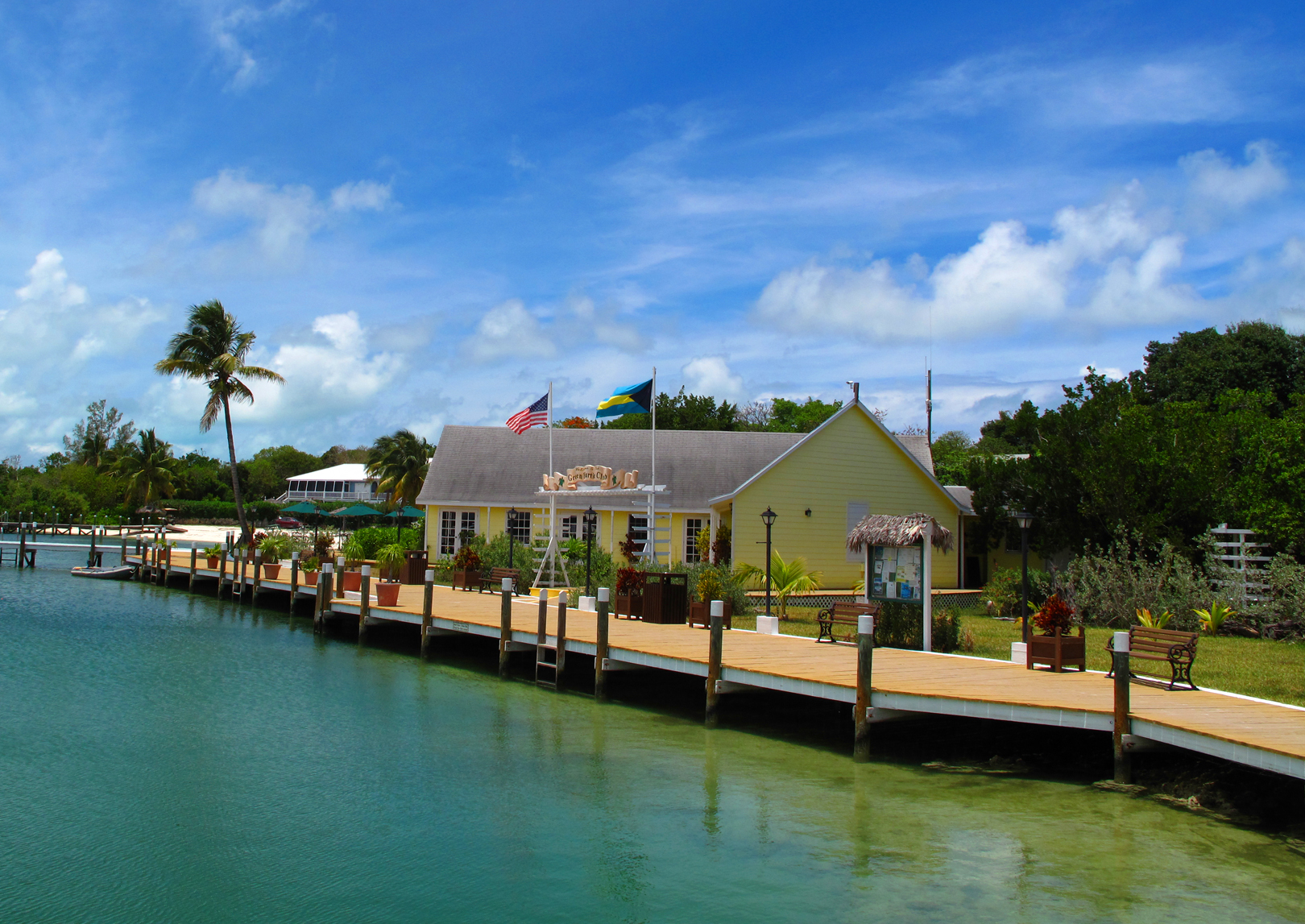