But then earlier this year, I came across a Huffington Post article about young Prince George and his surprising nickname for his great-grandmother, Queen Elizabeth II.

Turns out that generations of royals have called their great-grandmothers “Gan Gan.” It’s how her grandchildren and great-grands referred to Queen Victoria. According to royal biographer Kitty Kelley, it’s what Prince Charles called his great-grandmother, Queen Mary, that way. And what his sons, William and Harry, called the Queen Mother.

Much as my husband will tell you I love the idea of being secretly descended from royalty (I am, after all, Queen Elizabeth II’s 11th cousin, 4x removed), it seems more likely that this tradition came via our British Loyalist ancestors. I’m curious to know whether other families descended from Loyalists use this term. Any Gan Gans in your family tree?Save 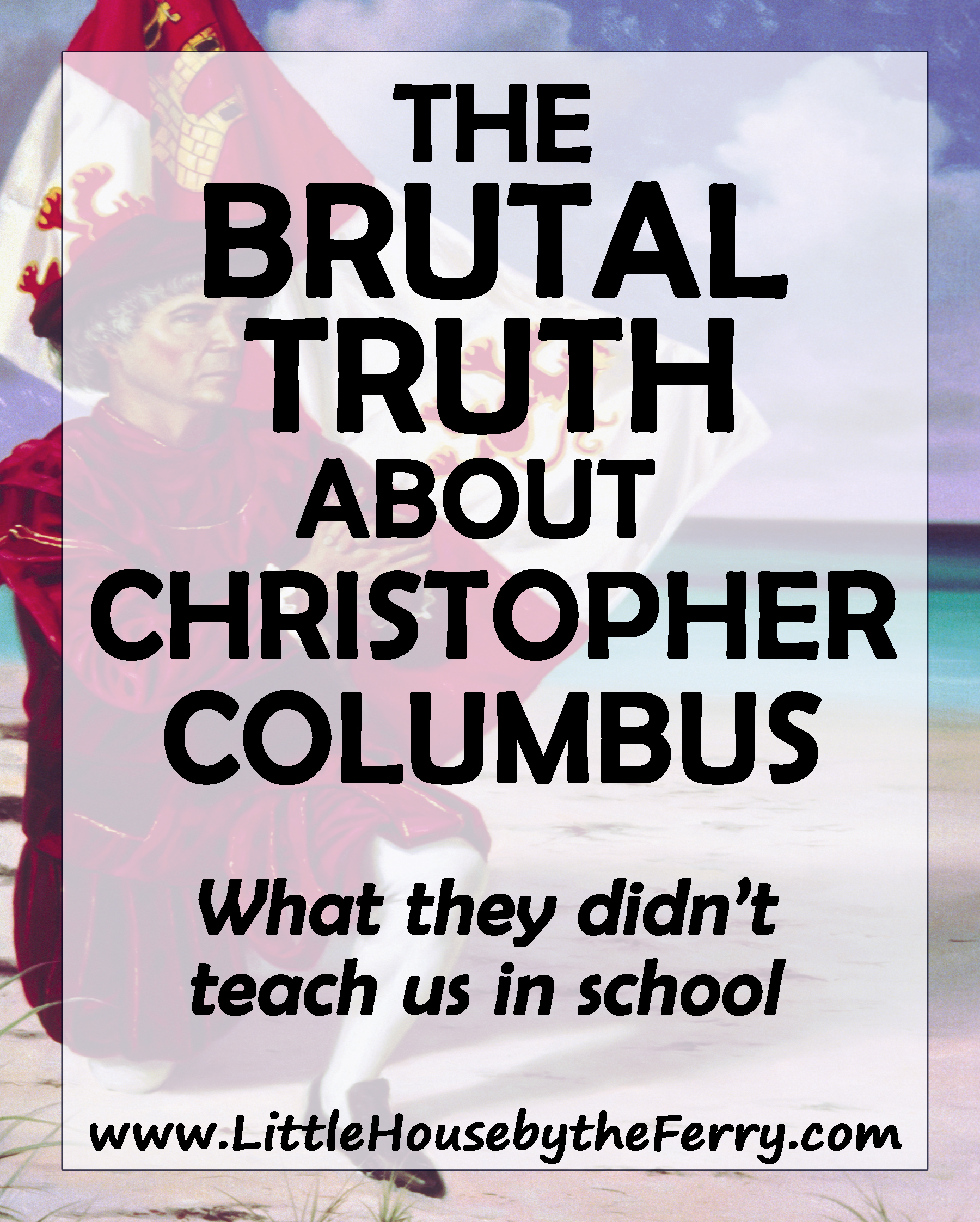 The Brutal Truth About Columbus: What They Didn’t Teach Us in School 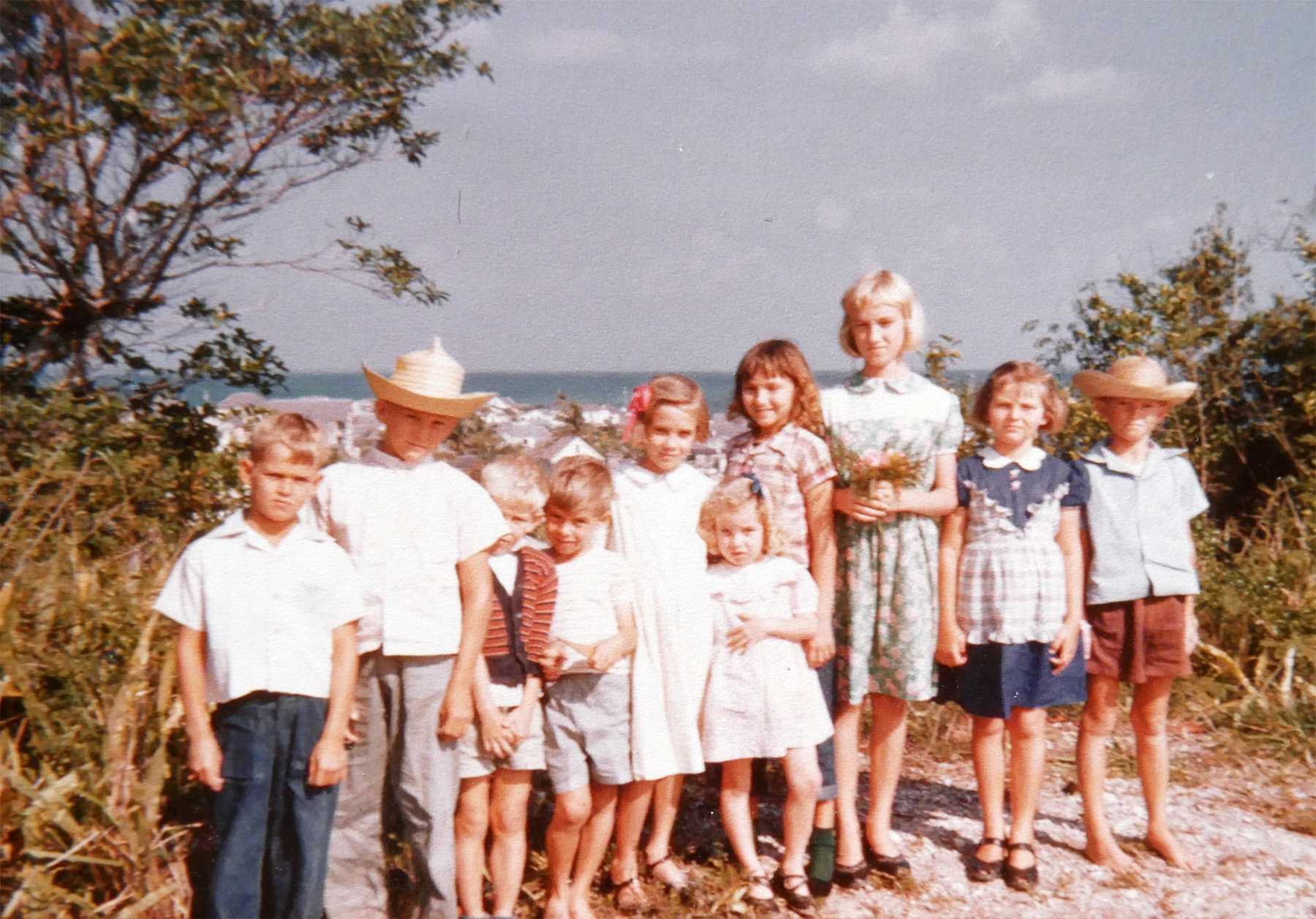 Can You Help Identify These GTC Children?