If you’re on Green Turtle Cay right now, you’re in for a treat. Starting tonight, the Green Turtle Club’s executive chef Mike Howell is in residence and cooking up a variety of delicious delights.

A consulting executive chef with the Green Turtle Club for nearly 20 years, Chef Mike is the founder and executive director of Devour! The Food Film Fest and a recipient of the Queen Elizabeth II Diamond Jubilee Medal.

He was recognized as a  Slow Food Canada Local Food Hero (2017) for his contributions to the food movement nationally and his cookbook, Atlantic Seafood, was shortlisted for the Canadian Cookbook Awards in 2010.

During his visit, Chef Mike is offering a number of special menus at the Green Turtle Club:

Reservations aren’t required, but given that space is limited, you’d be smart to book a table in advance. Bon appetit! 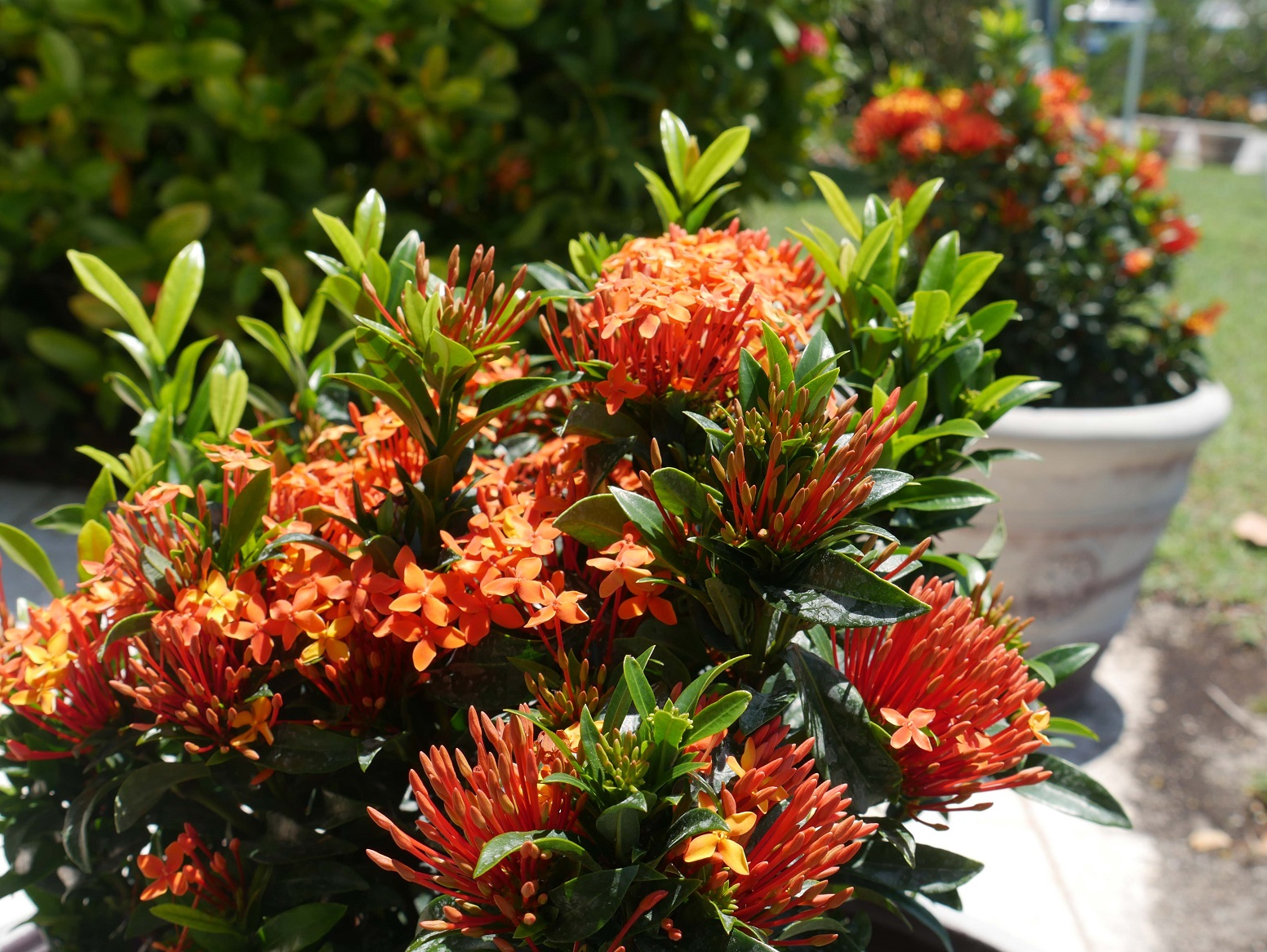 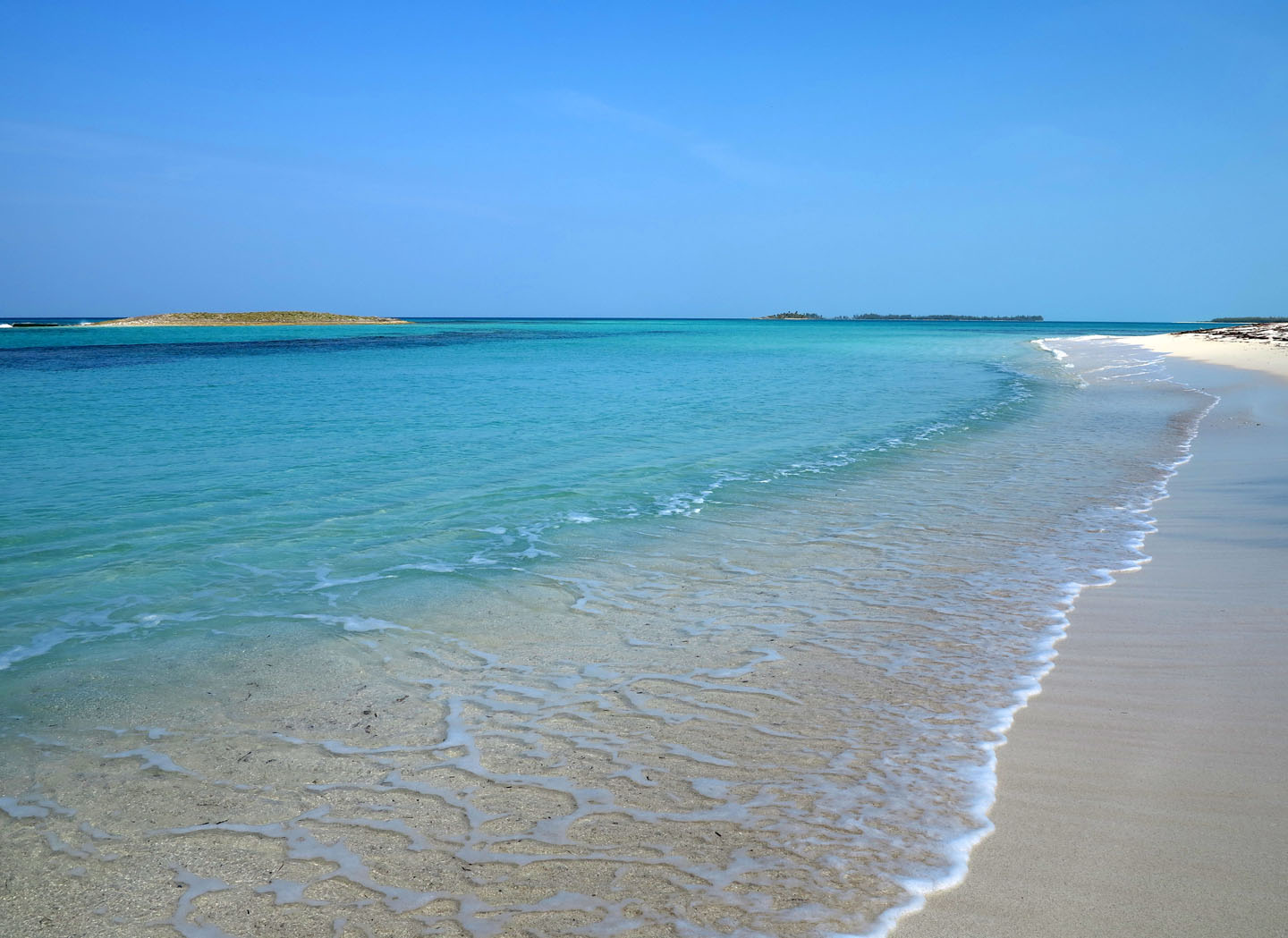 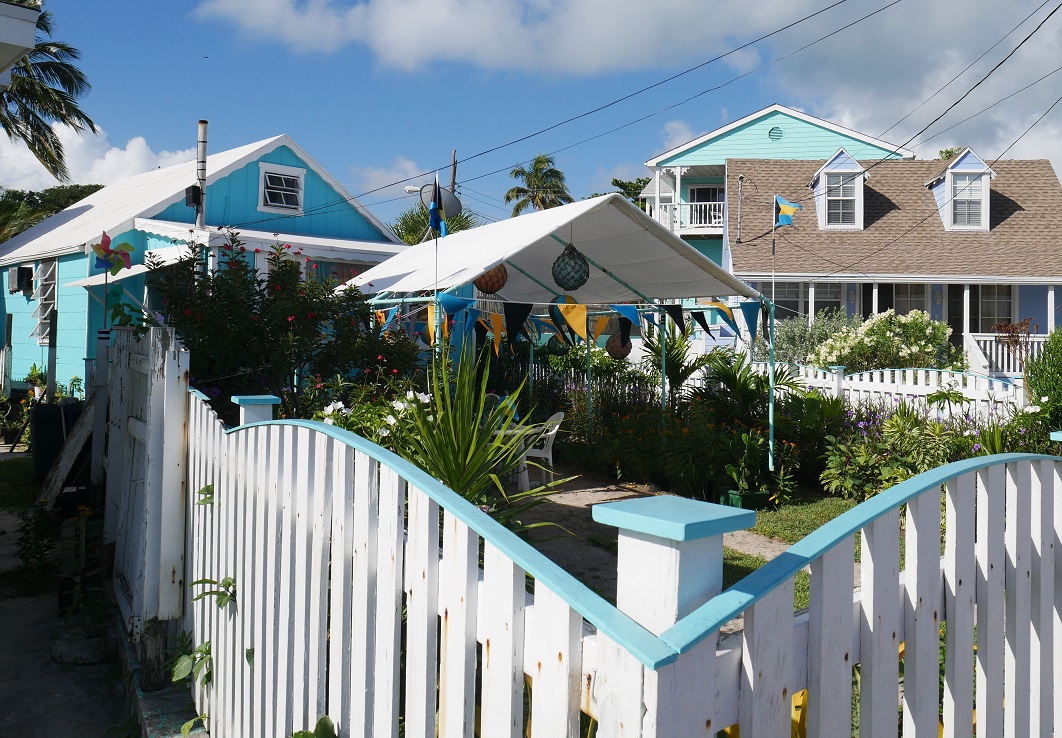