My grandmother, Lurey Merlee Curry, was the oldest of Pa Herman and Ma May’s four daughters. She was born in Green Turtle Cay in 1919 and lived there until moving to Nassau at age 17.

Tomorrow (December 16) would have been her 94th birthday.

Even in her later years, my grandmother’s memories of Green Turtle Cay remained vivid. “I can remember more about what happened to me as a child than I can remember day-to-day,” she would say.

And so, whenever I visited, we’d sit together in her front porch and, over the creak-creak of her gliding rocker, she would tell me about life “over home.”

More often than not, her stories were about the adversities her family faced – the sudden death of her six-year-old younger sister, Mirabelle, the loss of their family home in the 1932 hurricane, the poverty they endured during the Great Depression. “They were hard times,” she would say. “But people were happier. We were happy.”

And indeed, despite their many hardships, the love between my grandmother and her family and the simple pleasures they derived from everyday life were always evident in her stories. In honour of her birthday, I wanted to share two of her many Green Turtle Cay memories.

“When we were children, there was a cane mill at The Bluff. On the days that Daddy went to The Bluff to cut canes, we wouldn’t go to school. We would go with him to make the syrup. The boat would be loaded down with sugar canes. They were so soft and had long joints. Children used to come to buy them.

You’d have to push the mill around and around. Someone had a horse that would pull the mill. Mama used to bake something for us to carry down there to eat. If she had coconut, she’d bake coconut bread.

We used to chew on the sugar cane and drink the cane juice, which made us crave something salty. So when we got home, we would fish on the rocks for those yellow grunts. Mama would cook sweet potatoes and stew the grunts for us under the wild dilly tree where she used to cook.”

“You know in Black Sound, where you go up in and meet mangroves? Daddy used to grow watermelons on the north side of that harbour.

He had two boats. One with a well, that he went fishing in, and another small one.

Just about every Saturday afternoon when watermelons were in season, when he got through cleaning out the boat with the well and he chopped up fat pine – that’s what we used to start a fire in the wood stove outside – he would say, “Lurey, you want to go over to Black Sound? Let us go see if any watermelons are ripe.”

We would go in the small boat and coming back, we would sail. Daddy would cut up a watermelon and I would sit up on the bow and dip it in the salt water and eat it.

Daddy sold the watermelons when he could, when anybody wanted one. Sometimes, the young boys would buy one and go out on the dock and cut it up.

When I came to Nassau, the Priscilla (the mail boat) used to run every two weeks from over home. Daddy would always save the best watermelon to send down here to me. Sometimes, though, the rats would eat them on the trip. So I told him, ‘Daddy, keep them and sell them.’”

Though we lost my grandmother almost four years ago, not a day goes by that I don’t think of her and her stories of Green Turtle Cay. I hope she’d be happy to know that Tom and I are restoring the little house where she and her family shared so many sweet memories. 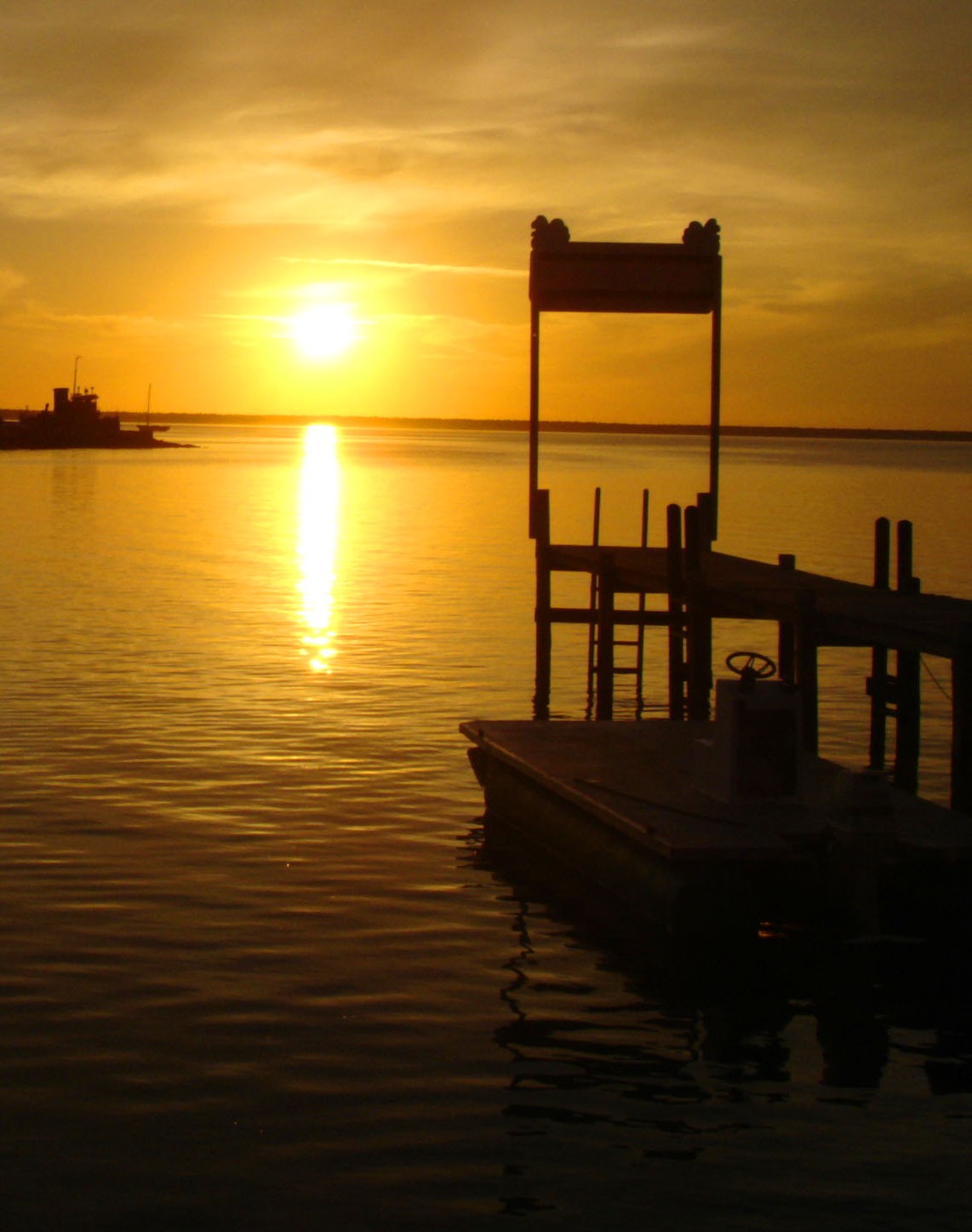 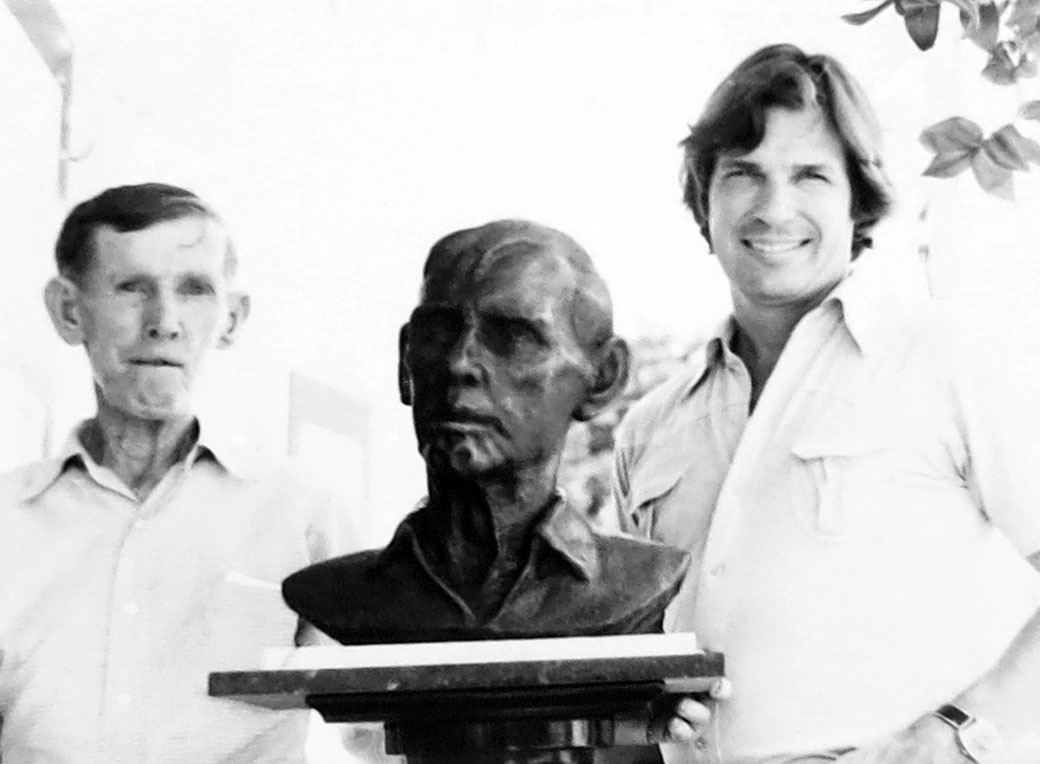 9 thoughts on “A Hard but Happy Childhood”