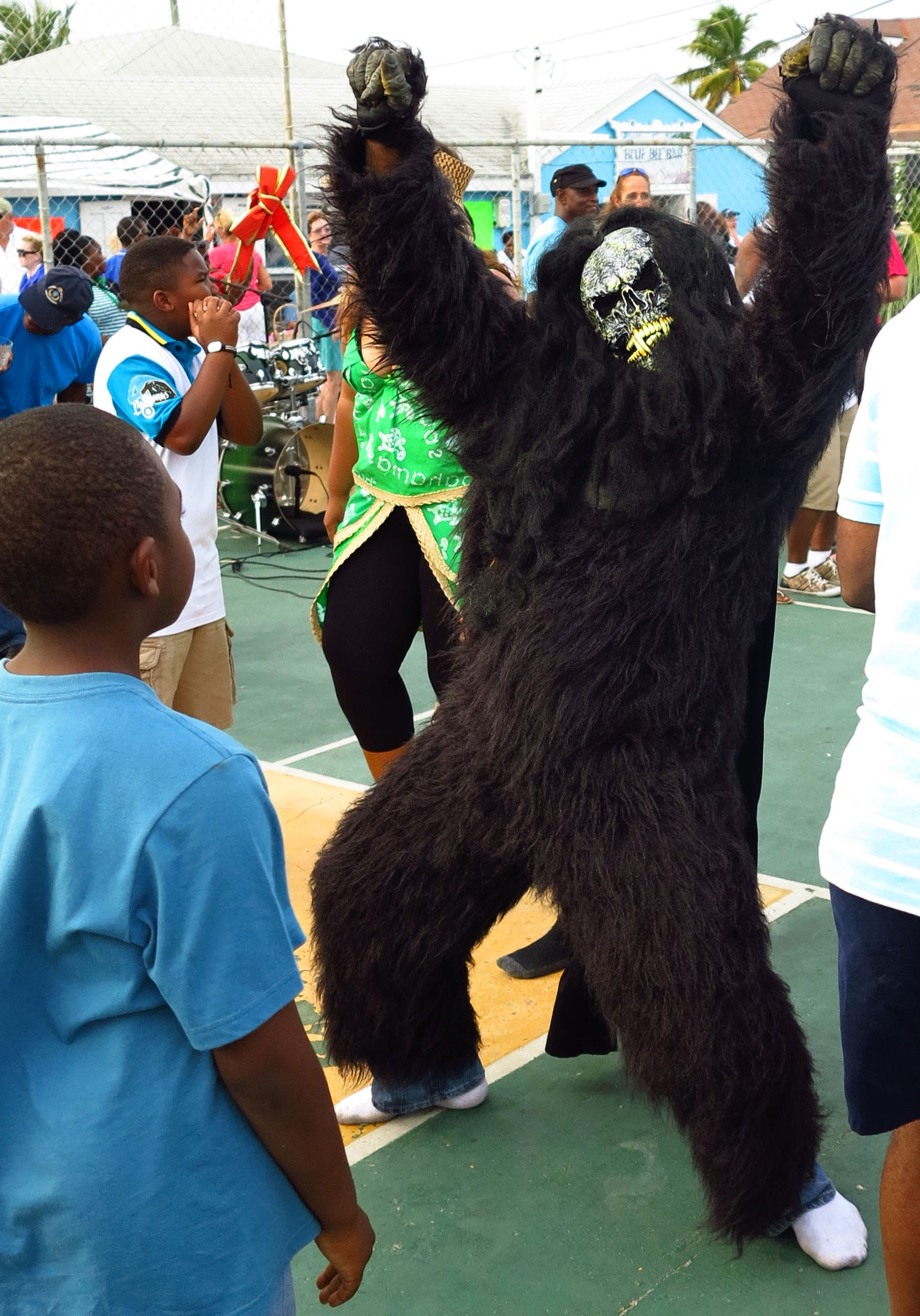 It’s a unique Green Turtle Cay custom that dates back more than a hundred years.

At the head of the island’s vibrant New Year’s Junkanoo parade would be a canvas-draped wheelbarrow. Hidden beneath the tarp was “Bunce”, ostensibly a wild man caught in the pine forests of the Abaco mainland.

Those pushing the wheelbarrow would stop in front of a house and pass around a hat, taking up a collection for Bunce to get out and dance. They told tall tales about the capture of this violent beast and threatened that, should enough money not be contributed, they would set him loose within the settlement.

When enough money had been collected, the wildly costumed Bunce would jump from the wheelbarrow, lunging fiercely toward local children and amusing the crowd with his antics. Eventually, he was loaded back into the wheelbarrow, covered up and carted to another house, where the performance would be repeated.

At this year’s Junkanoo, Bunce’s appearance was somewhat streamlined. There was no wheelbarrow and no hat passed. But the effect was the same. As Bunce sprung from his hiding place, the little ones ran shrieking as the adults laughed and cheered.

Thanks to the Albert Lowe Museum for their assistance with this piece. 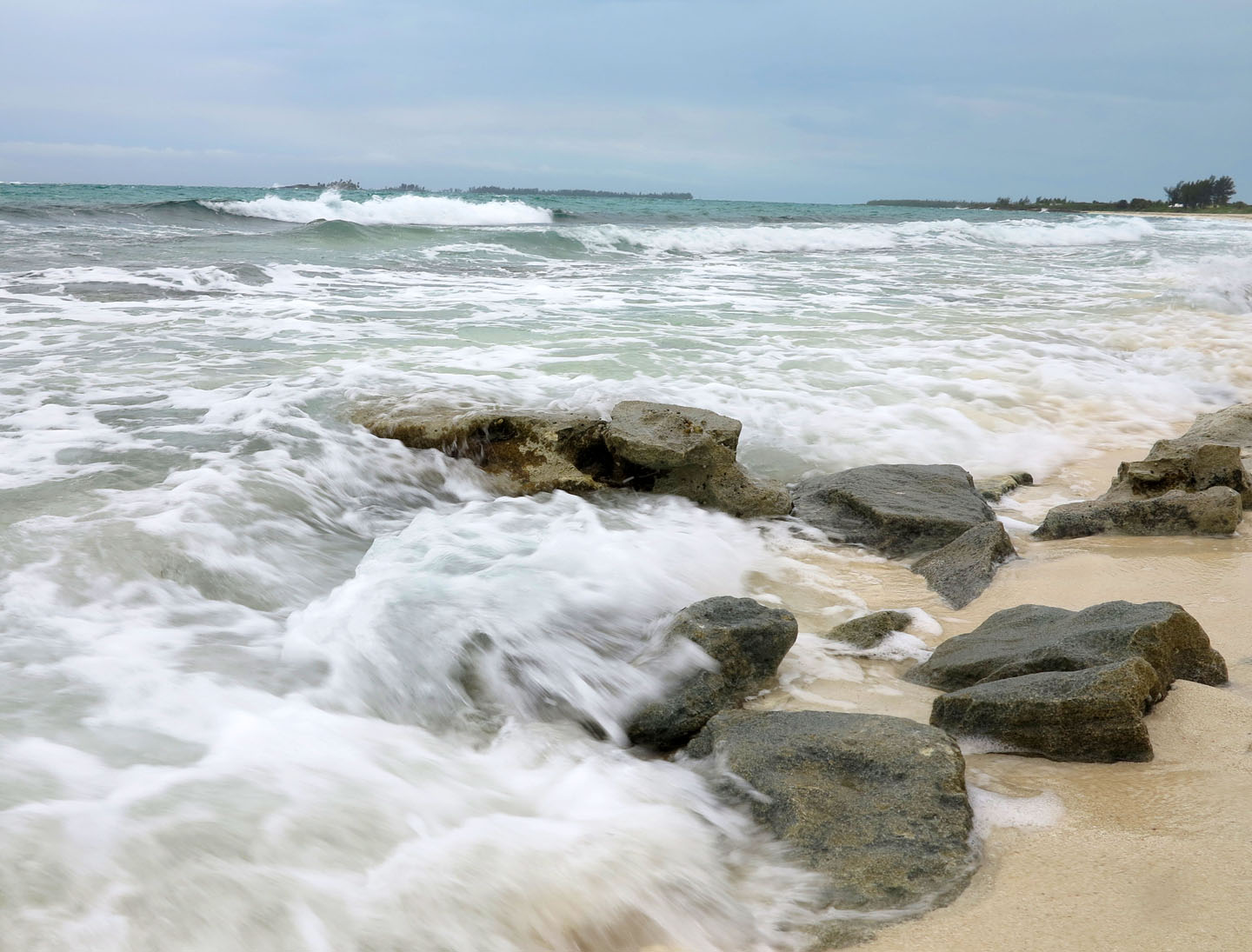 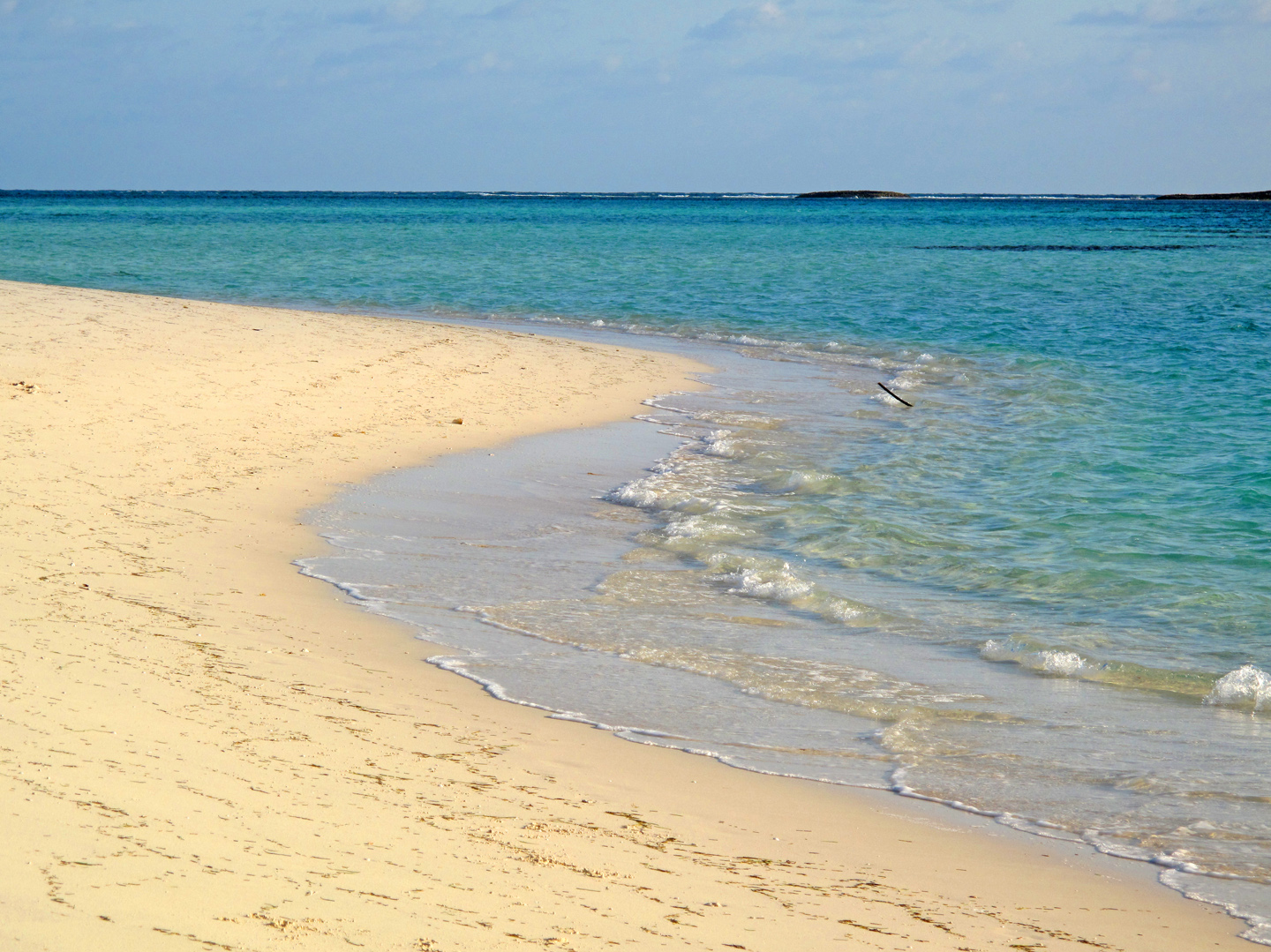 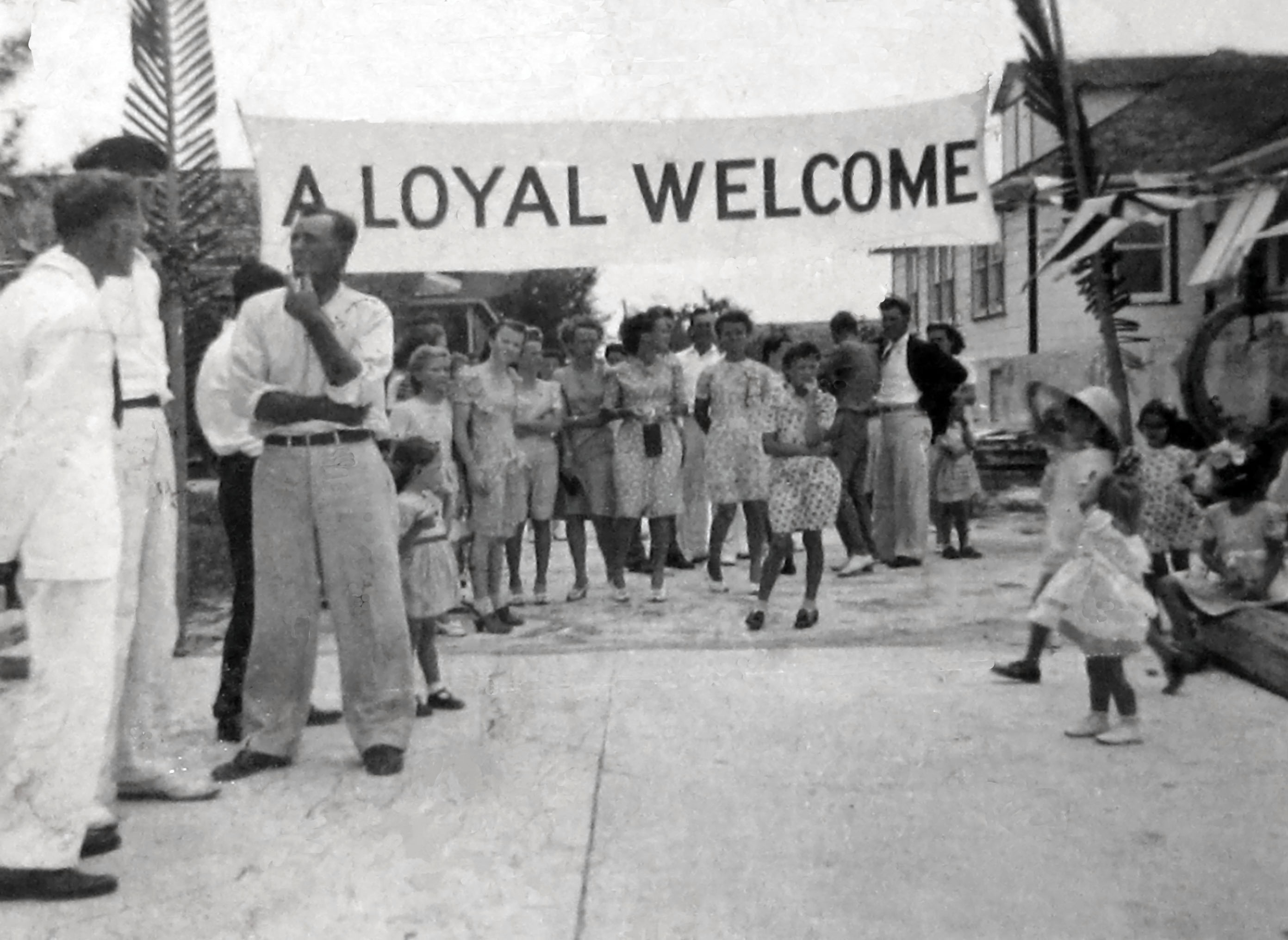 One thought on “The Wild Man of Green Turtle Cay”