As children, my grandmother and her sisters contributed to their household by collecting shells at Gilliam Bay on Green Turtle Cay.

“When it was low tide,” my grandmother said, “we used to go out over the sandbanks to get Panamas. They were a pretty kind of shell, with a creature inside. You’d have to boil them to get the creature out, and then you’d sell them for so much a quart.”

The cleaned shells were sent to Nassau, where Ma May’s sister-in-law, Aunt Lillis, sold them to souvenir makers. She’d use the proceeds to buy shoes, clothing, fabric and other dry goods to send back to Green Turtle Cay for my grandmother and her sisters.

I have to admit, the idea of boiling hundreds of living creatures for their shells makes me cringe. But, like many others on Green Turtle Cay, my grandmother’s family relied on nature for survival — those shells, the palm tops from which Ma May crafted straw hats, the fish Pa Herman caught and sold.

It’s a different world today, and though there’s still a long way to go, I’m encouraged by the increasing focus on environmental conservation in the Bahamas. It’s one thing to take from nature to feed and clothe your children. It’s another to take, without restraint, simply because you can.

After decades of beach walks in the Bahamas, I have more shells than I know what to do with. Some are displayed in our home, but most are tucked away in plastic tubs and cardboard boxes. They’re a hassle to pack, store and move, and truth be told, it feels wrong taking them from the beach, knowing most are destined for storage.

So, lately, I’ve adopted a new approach. Each trip, I keep just one or two of my favourite finds. The rest, I simply photograph.

Many of these photos make their way to my screen saver slide show, where I can see and enjoy them daily. I don’t have to worry about packing or storage. And it feels good knowing I’ve left these little treasures behind for others to discover and enjoy. 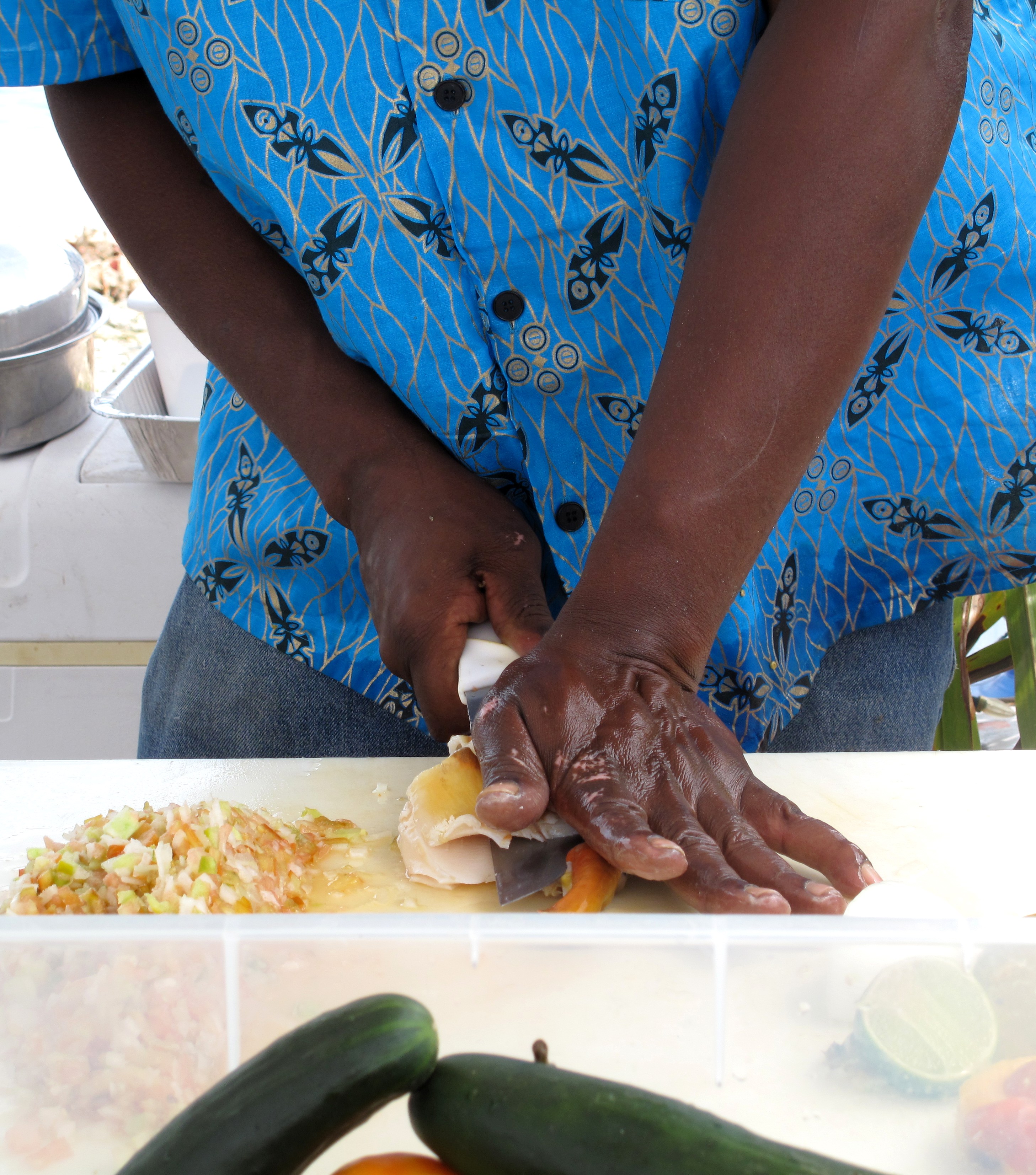 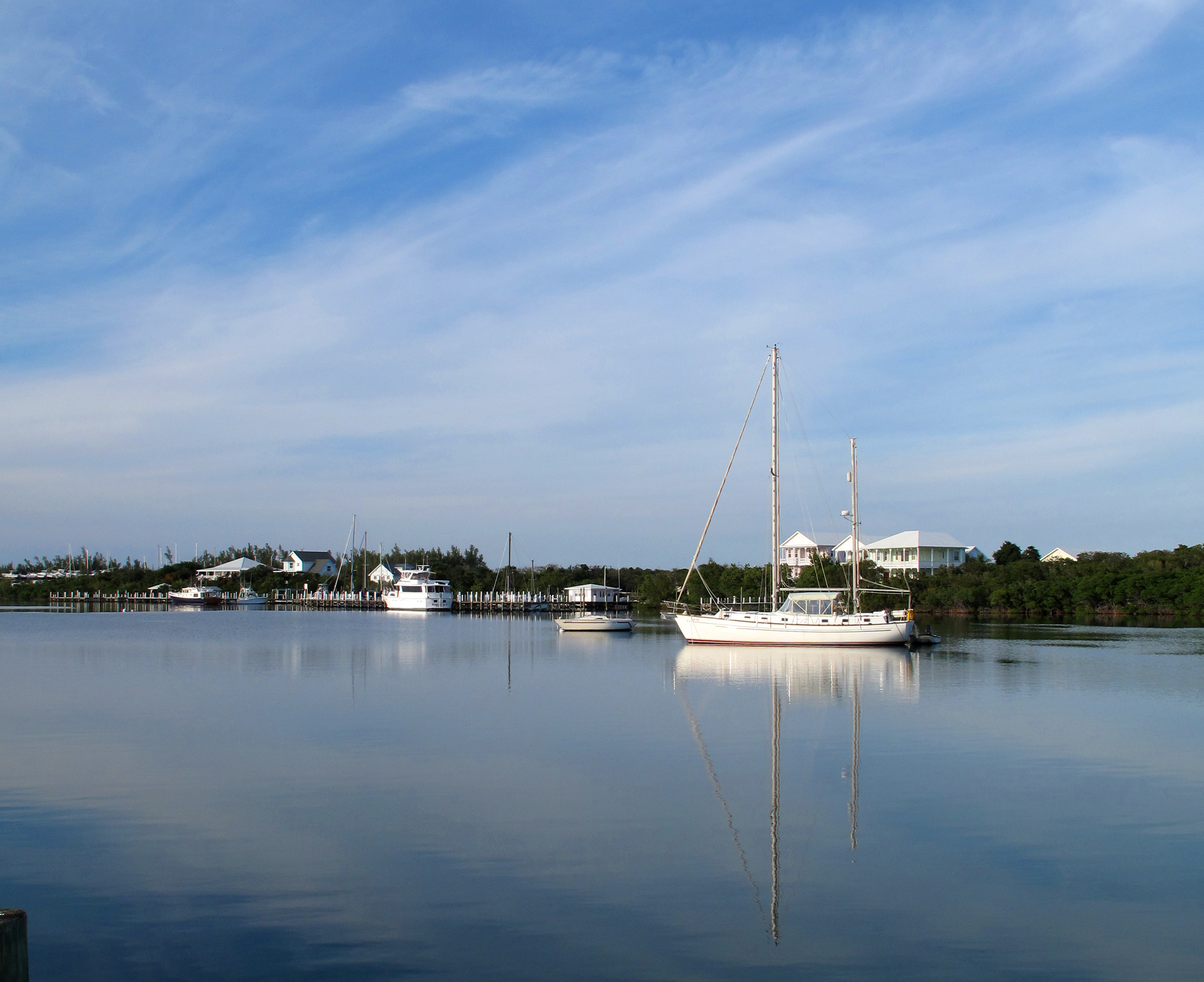 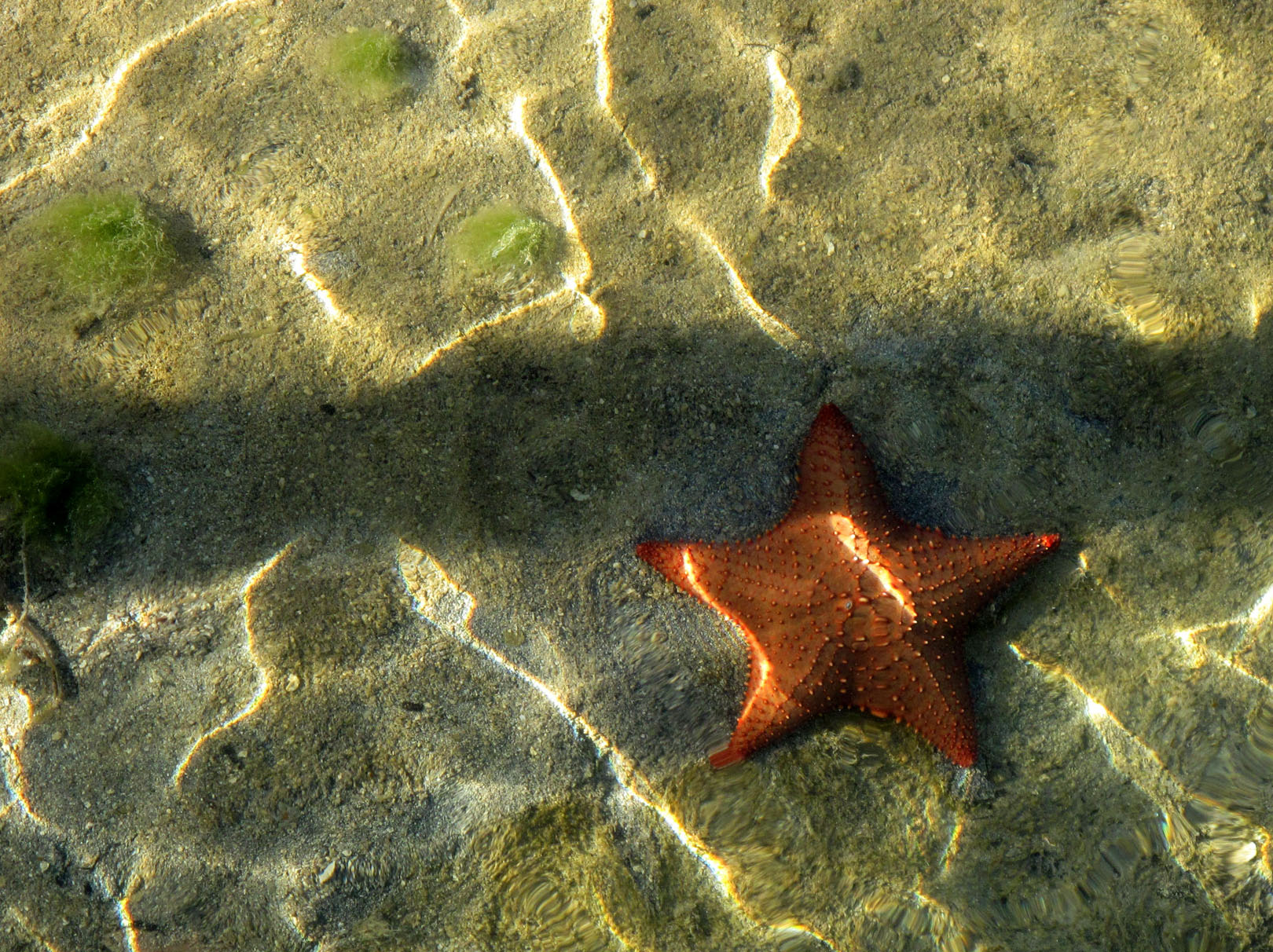 6 thoughts on “She Sells Sea Shells”