After I wrote in a recent post about my great-great-grandmother, Lilla Carleton, my cousin, Joy Lowe Jossi sent me additional information about Lilla’s mother, Romelda, born sometime during the 1840s to John Lowe and Mary Ann Albury Lowe.

According to Joy, John Lowe (about 1813-1877) was a successful and well-to-do planter. He also owned a ship that delivered goods (probably sisal, pineapples or sponges) to New York and Baltimore. Presumably, he would have also brought dry goods (candles, fabrics, shoes, etc.) back to the cay for sale.

On one return trip, a young man whose surname was Carleton traveled to Green Turtle Cay. He soon ingratiated himself into John Lowe’s family, marrying his daughter Romelda (“Melda”) and persuading his new father-in-law to give him a large amount of money with which to return to the U.S. to purchase supplies.

To the dismay of the young bride and her family, however, Carleton jumped ship with the money and was never again heard from.

Romelda later bore Carleton’s child, Lilla, who no doubt served as a reminder of her father’s misdeeds. Adding to Romelda’s heartbreak, her siblings blamed her for the loss of a part of the family fortune.

Prevented by Bahamian law from legally remarrying, and with little help from her family, Romelda supported herself and her young daughter by cleaning floors and taking in sewing.

Bahamian records show that Romelda bore more children — three sons for different men, some of whom were married, and she gave each boy the surname of his father.

After reading my earlier post, another cousin, Evan Lowe, also emailed to say that he’d heard Lilla’s mother, Romelda, died from tumours, and that, in addition to Lilla, Romelda had sons with men whose surnames were Sawyer, Curry and Roberts.

Armed with this new information, I returned to the Bahamas Civil Registry and thrilled to find a Romelda who:

It all fits, right? Just one problem. This Romelda’s surname is not Lowe. Nor is it Carleton. It’s HARRIS.

So, either Lilla’s mother Romelda was never a Lowe at all – hard to believe, given the detailed information Joy has been given — or perhaps at some point Romelda married a man whose surname was Harris. Unlikely, since she was unable to obtain a divorce from Mr. Carleton.

Or maybe, to distance herself from her husband’s abandonment, her family’s rejection and the scandal that no doubt ensued, Romelda simply assumed a different last name. It’s possible. But though Green Turtle Cay’s population grew dramatically during the 1800s, the community was still relatively small — fewer than 2,000 people at its peak. Since many would have likely known Romelda personally, and been aware of the circumstances of her life, there was little anonymity to be gained by a name change.

Further complicating this situation, I have yet to find any other reference to the surname Harris during the mid-to-late 1800s in Green Turtle Cay’s online civil records. So, if this woman was indeed born a Harris, where were her parents? Siblings? Aunts and uncles?

Though much mystery surrounds Romelda Harris, one thing is certain – her life was not easy. Not only was she abandoned by her husband, shunned by her family and unable to remarry, but she also suffered the pain of losing a child. Records show that in 1877, Romelda Harris bore another daughter, a child of mixed race, whose father was not named on the baby’s birth record.

Sadly, that infant died just two years later, on August 14, 1879, of whooping cough. Again, no father is mentioned in the death record.

No doubt there were those who judged Romelda Harris for her choices. And probably some will now. But whether or not she was my great-great-great-grandmother, I feel terribly sad for her. In 19th century Green Turtle Cay, a young woman abandoned by her husband, shunned by family and single-handedly raising her children would have had very few options. Her choices — if we can even call them that — were likely made out of loneliness, humiliation and desperation.  Some might have fled the island or worse, chosen a more tragic and permanent exit. But Romelda stayed. That she survived so many hardships, raised four children and lived a reasonably long life is in itself an accomplishment, one for which I admire her.

But was she Lilla’s mother, my great-great-great-grandmother? That I still don’t know for sure. Perhaps the descendants of one of Romelda Harris’ three sons could offer some insight. My next step is to see what I can find out about them — their first names, their children and grandchildren, their lives.

Two steps forward, one step back. 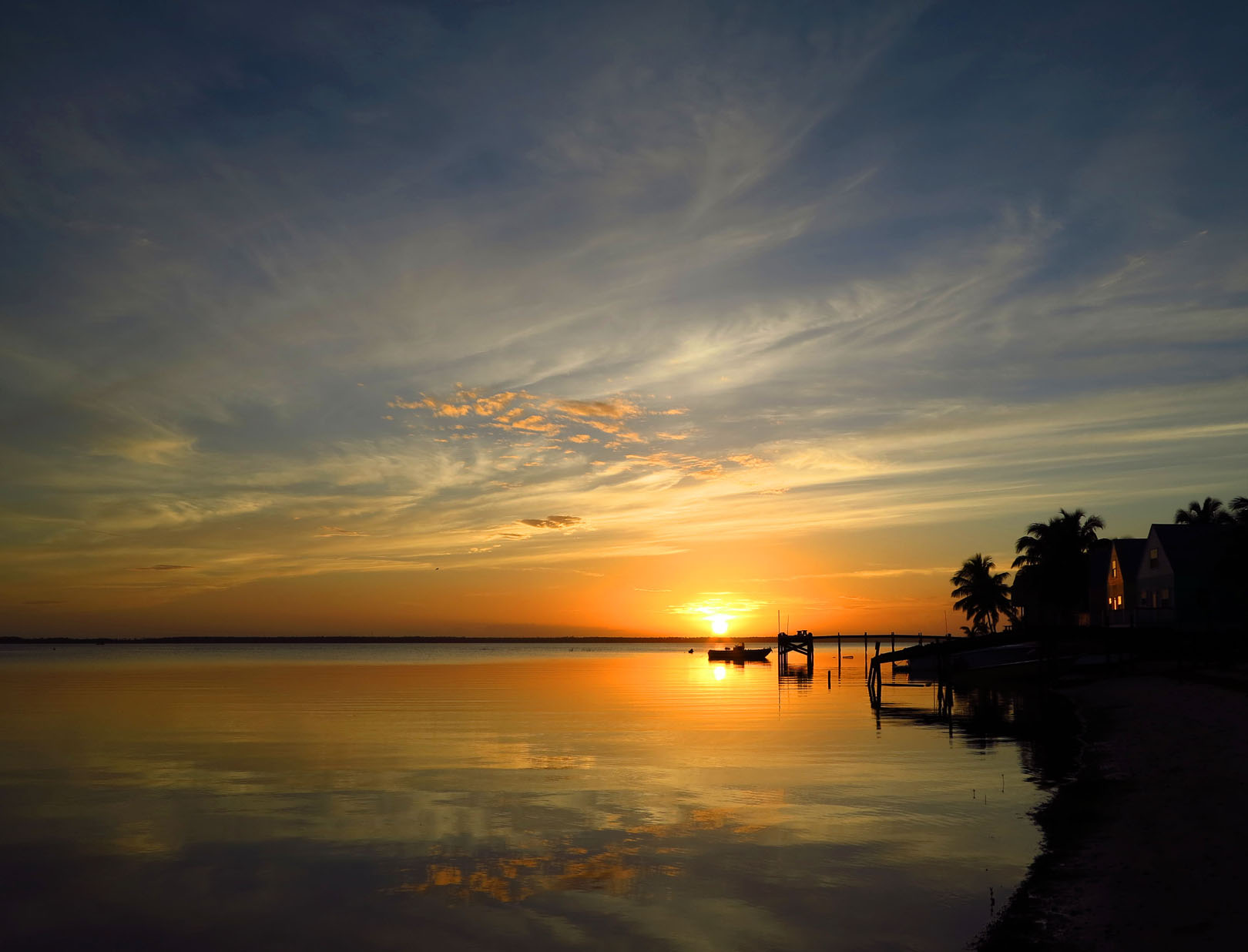 10 thoughts on “Two Steps Forward, One Step Back”