Some of you regular readers probably know that one of the greatest obstacles I’ve encountered on my genealogical journey is trying to learn more about my great-great-great-grandmother, Romelda. Or it could be Remilda. Or Ramelda. You begin to see the problem…

Here’s what I know for sure. My great-grandfather Herman Curry’s parents were Thomas Wesley (“Pa Wes”) Curry and Lilla Carleton. Lilla’s mother, according to various sources, including my own grandmother, was named Romelda (or “Melda” for short.)

And we know that Lilla’s maiden name was Carleton, because it’s shown as such on the birth records of each of her five children: my great-aunts Emmie, Dora, Bessie, Edie, and of course, my great-grandfather Herman.

From there, however, things get murky. According to several Abaco genealogists, Lilla’s mother’s name was Romelda Jane Lowe, and she was the daughter of John Lowe and Mary Ann Albury.

As the story goes, Romelda Jane Lowe married an American man with the surname Carleton, who arrived on the ships that at the time sailed between Green Turtle Cay and ports such as New York and Baltimore.

As he courted Romelda, Mr. Carleton ingratiated himself with her family, and began working with her father, a wealthy merchant.

Sadly, Romelda’s happiness would be shortlived. Not long after their wedding, Mr. Carleton abandoned his pregnant wife, absconding with the family fortune. Blaming Romelda for their financial ruin, her family essentially shunned her.

Lonely and alone, Romelda bore Carleton’s child, my great-great-grandmother, Lilla. In the years that followed, it’s said that the heartbroken Romelda drifted from man to man, bearing children for several of them. She gave these children the surnames of their (sometimes married) fathers: Roberts, Sawyer and Curry.

And in fact, there IS a Romelda (sometimes spelled Ramilda or Ramelda) in the Green Turtle Cay records who matches the details listed above. She gave birth to a daughter in 1864, which is around the time we believe Lilla was born. The same woman is also shown as having subsequently given birth to children with fathers whose last names were Roberts, Sawyer and Curry.

There’s also a death record that shows a Ramilda dying on Green Turtle Cay on July 31, 1916. She was 69 years old, which would put her birth around 1847, which is when we believe Romelda was born. And her cause of death is listed as tumours, which we know through family history was what caused Lilla’s mother’s death.

So it seems quite likely this is the woman we’re looking for, right?

There’s just one problem. This Romelda’s surname is HARRIS. It’s Harris on the birth records of all the children listed above, as well as on the death record we believe is hers.

Furthermore, on the birth record that we believe to be Lilla’s (see line 7 below), there’s no father listed. Which seems unusual, given that her parents were, apparently, married.

Equally perplexing is the fact that, in perusing the birth, death and marriage records from Green Turtle Cay, there are very few mentions of the Harris surname.

It’s possible, I suppose, that Romelda Jane Lowe subsequently married someone with the Harris surname. Seems unlikely though. If she were married to a Mr. Harris, he would likely be named as the father of Romelda’s children in the official records.

I’ve also wondered whether, given the stigma associated with illegitimate births at that time, Romelda falsified her surname in the birth records. But even though Green Turtle Cay’s population was larger than it is than today, whoever recorded the births would almost certainly have known Romelda and her real surname.

One way or the other, I’m determined to find out more about her. Here’s what I’m looking for:

So, my fellow Abaco genealogists… can anyone help me solve the mystery of Romelda?

And what are some of the obstacles you’ve encountered in your own genealogical journeys? 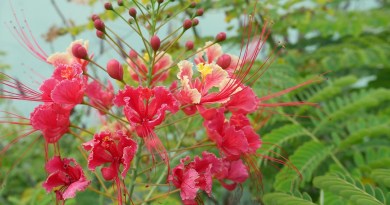 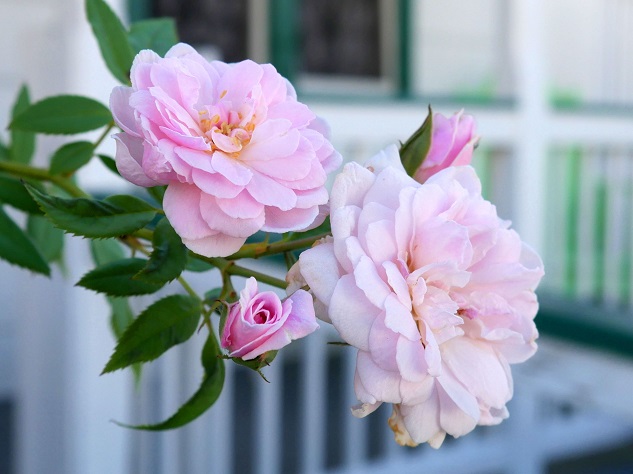 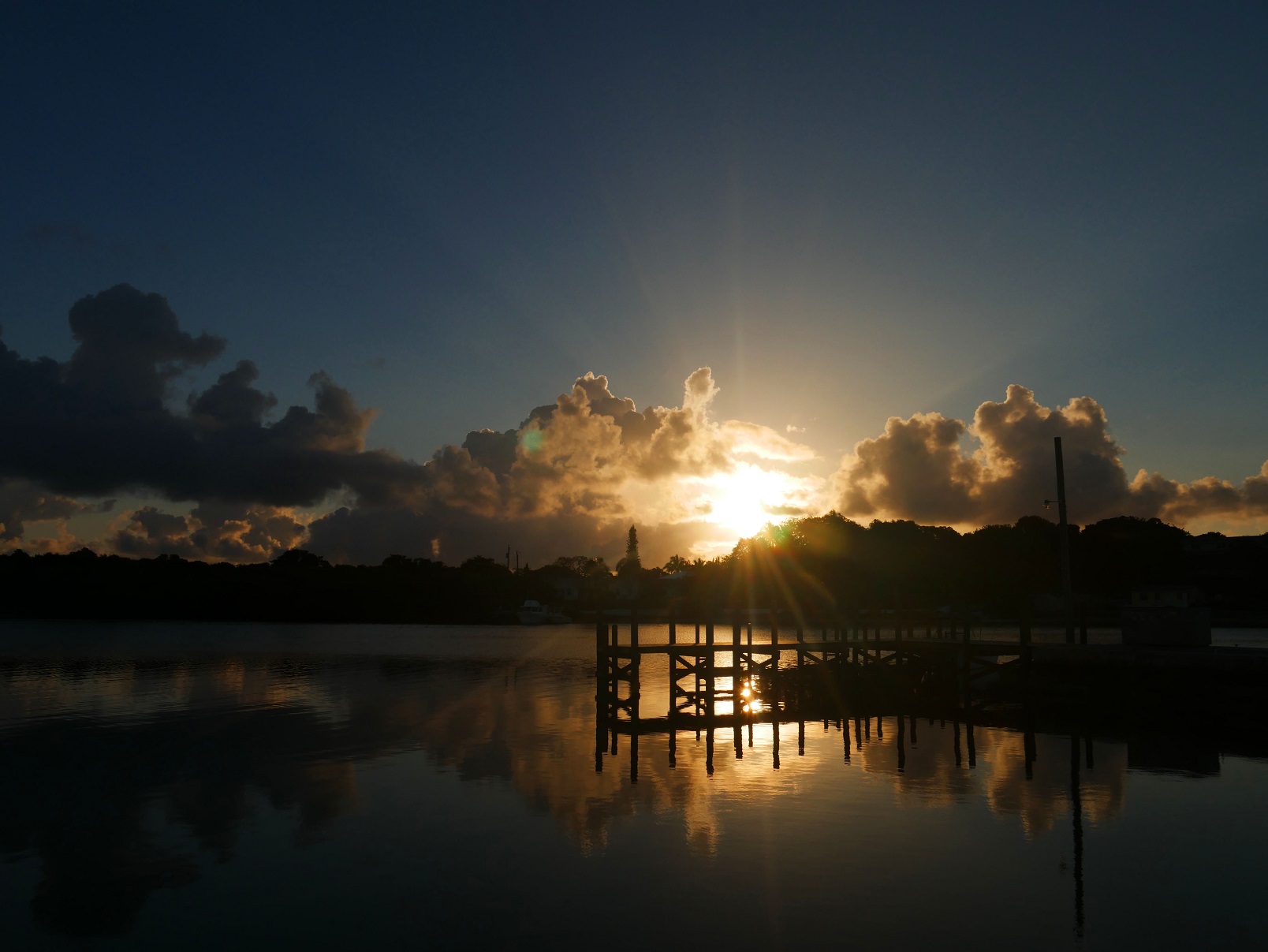 2 thoughts on “Calling All Abaco Genealogists: My Ongoing Search for Romelda”