Tom and I now have something we’ve wanted for years – my ancestral home in Green Turtle Cay, Bahamas. It’s a small cottage on the New Plymouth waterfront, located next to (where else?) the ferry dock.

This property has been in my family for nearly 100 years. Prior to September 1932, my great-grandparents Herman and May Curry and their three daughters lived in a large, two-story home on the property. It had four bedrooms, including two upstairs, each with large dormer windows.

Below the house was a stand-up cellar where Pa Herman cleaned fish. And, as was customary at the time, to protect against fire and provide relief from the heat, the dining room and kitchen were situated in a separate structure behind the main house.

But September 5, 1932, the first day of the new school year for my grandmother and her sisters, brought a category 5 hurricane. It destroyed most of the buildings on Green Turtle Cay, including Herman and May Curry’s home.

Herman and May were left to rebuild a home for their family with nothing more than the materials they could salvage from the rubble. My grandmother remembered watching Ma May pull on Pa Herman’s overalls and climb the steep roof to nail shingles.

Even today, there are signs within the cottage of its humble heritage. The wall boards vary randomly in width and length. Strange notches in the kitchen ceiling beams serve no purpose in the current structure. And not surprisingly, the house is significantly smaller than its predecessor.

Pa Herman passed away in 1958, and soon after, Ma May moved to Nassau to be near her daughters and grandchildren. After her death in 1984, the little house by the ferry sat empty most of the time. By the turn of the century, it was shuttered year-round.

When I first brought Tom to Green Turtle Cay in 2005, Herman and May Curry’s little house was in serious disrepair. Its concrete footings were crumbling, the paint had peeled, and without a protective coating, the wood siding was wearing away. A leaking roof had left the floors spongy and the interior walls water-stained.

Tom and I offered to purchase the house and restore it, but as is often the case, the various relatives who shared ownership of the property had different ideas about what to do with it.

That’s when our friends Mark and Carol Jean Lowe stepped in to help. With the long-term fate of the house still up in the air, they offered to make some immediate repairs and protect it from further deterioration in the interim, while using it for their golf cart rental company – Kool Karts. We ‘ll always be grateful to Mark and Carol Jean for seeing the cottage through those years of uncertainty.

Finally, by 2012, the various family members were all in support of our offer to buy it, and Tom and I completed the purchase. We’re excited about continuing the restoration and returning the little cottage to the role of family home. Aside from the basics of modern comfort – electricity, water and air conditioning – our aim is to remain as true as possible to Pa Herman’s original construction.

Over the years, Tom and I would sometimes asked ourselves what we might call the house if this day ever came. Eventually, the folks of New Plymouth answered the question for us. We began to notice a pattern. Whenever we mentioned that May Curry had been my great-grandmother, men of a certain age would say the same thing: “I knew Miss May! I used to buy fish hooks from her.”

Sure enough, in a time and place where it took many odds and ends to make a living, my great-grandmother made a few pennies by selling tiny fish hooks. (To the boys at least – it remains a bit of a sore point with my cousin Renee that Ma May refused to sell them to her.)

After hearing this story often enough, we found ourselves shortening it. When conversations about the house led to someone saying, “Oh, Miss May!”, we would just nod and ask, “Fish hooks?” It was only a matter of time before – so to speak – we got the point. Fish Hooks it is.

Our journey with the little house by the ferry officially begins next week with a home inspection that we hope will give us an understanding of the state of the structure. I’ll share our findings and plans in a future post. 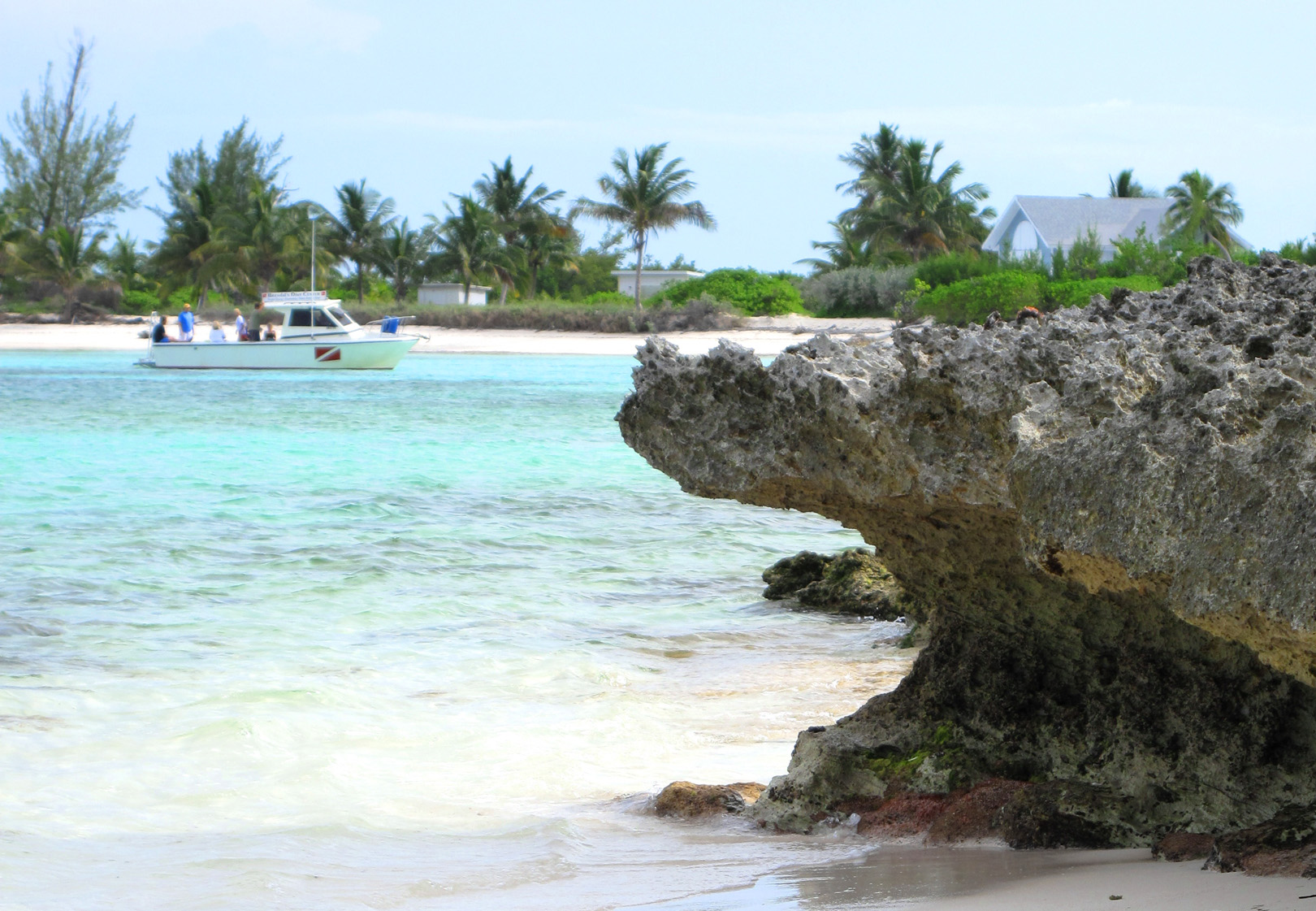 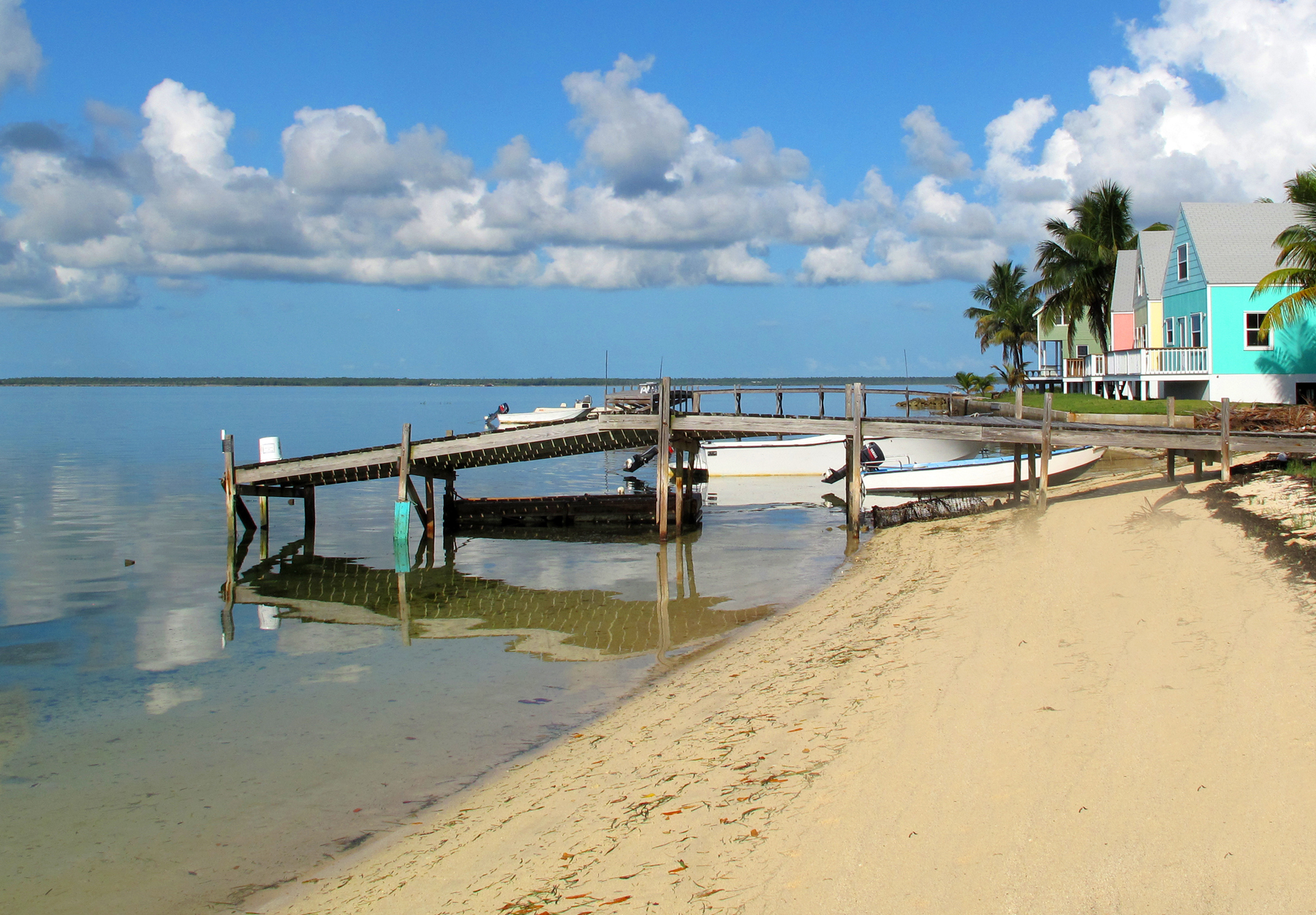 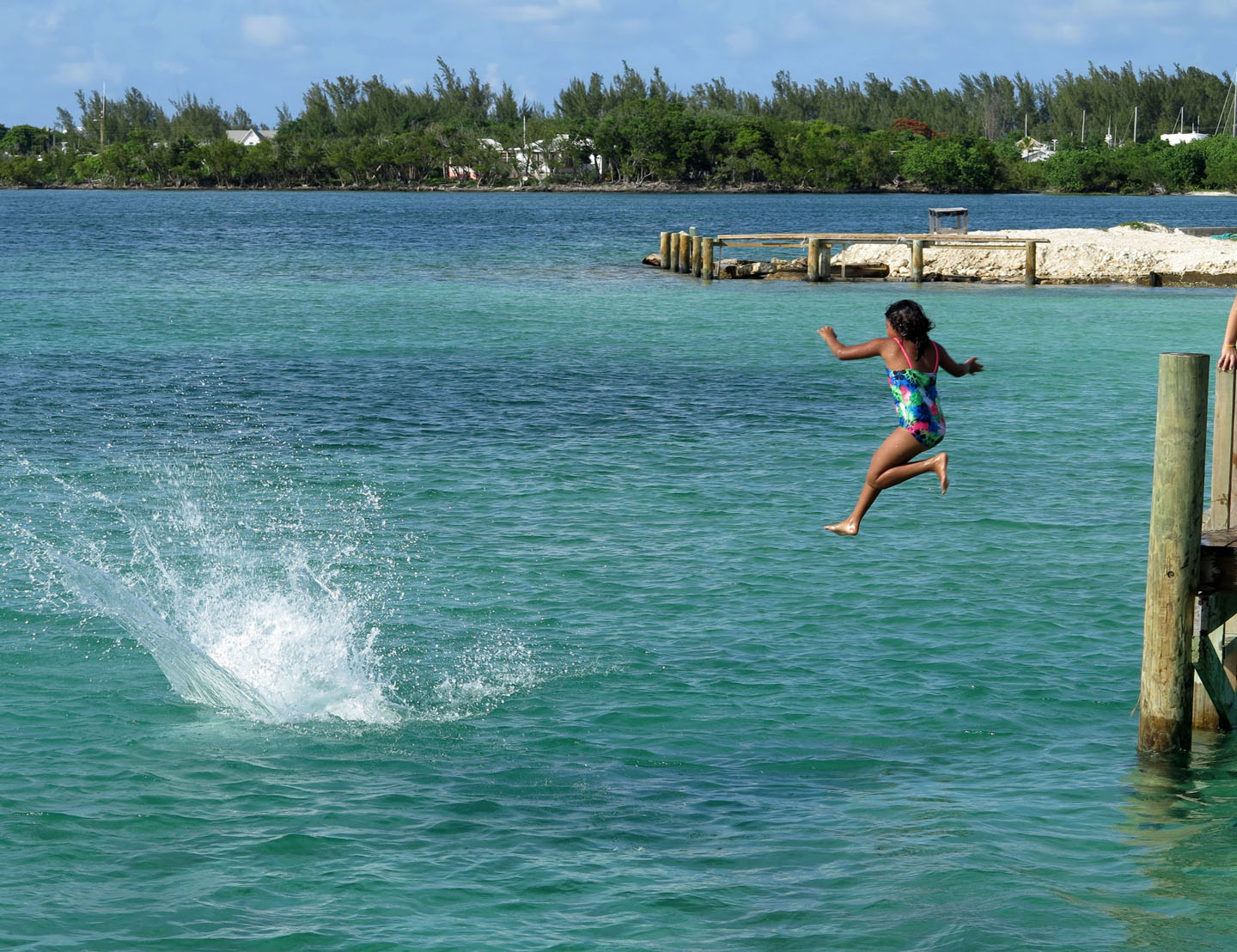