This is the third post in a three-part series. The first two parts can be found here: September 3, 1932: The Calm Before The Storm and September 5, 1932: Destruction and Devastation.

When the wind died down and the rain subsided, the residents of Green Turtle Cay were relieved that the worst was behind them.

But as they emerged from their battered, flooded shelters, they discovered what misery lay ahead.

Water from Settlement Creek had surged across the lowest part of town and out into the sea of Abaco, destroying the cemetery and unearthing corpses. (Even today, fragments of grave stones remain on the beach that borders the graveyard.)

“When the storm was over, the aftermath was just as overwhelming,” said John Lowe, son of Pa Herman’s sister, Aunt Bessie. “We were literally walking on house roofs.  Clothes were blown everywhere – hanging in the trees.”

The settlement of New Plymouth was unrecognizable. Most homes were either demolished or washed out to sea. The schoolhouse had collapsed, as had the government wharf and the New Plymouth Hotel. Four churches, including the 1200-seat Methodist church, were lost. The top story of the government building had disappeared, leaving only the jail, and stairs that now led nowhere. Nearly every tree had been toppled.

The two-story building where the Captain Roland Roberts Environmental Center is now located had been hit by another building and shifted four feet from its foundation. The roof from the church next to John’s house was found blocks away in the middle of the settlement. Stone bricks from another church were discovered a half-mile away. John said that, despite being heavily anchored, the mail boat had been dragged seven miles. And according to my grandmother, one of the biggest, heaviest iron crowbars she ever saw was stuck in the roof of the building that now houses the Albert Lowe Museum.

“The fencing around my sister Mirabelle’s grave washed away,” she recalled. “One day, Mama and Daddy stopped to get bay hops for the hogs at a cay nearly seven miles from home. They found Mirabelle’s fencing right up there in the middle of that cay.”

Though knocked from its stilts, Aunt Bessie and John’s house survived. Others in the family weren’t as fortunate. One of Pa Herman’s other sisters, Aunt Edie, lost her separate kitchen building. According to John, it blew into the sea and was never seen again. The house of yet another sister, Aunt Emmie, was also destroyed.

And, of course, my grandmother’s family lost their home. All that remained of their beautiful four-bedroom house on the waterfront was a large wood pile.

Out of this rubble, and with their own hands, Pa Herman and Ma May built a new house for their family. “Mama used to put on Daddy’s overalls and climb up on that steep roof to nail shingles,” my grandmother recalled. Unlike their former home, with its large dormer windows and broad, breezy porch, the new structure was simple and unadorned — just four tiny rooms and an unfinished attic.

The Bahamian government sent some supplies, and private organizations on other islands collected and forwarded donations, but for the most part, Green Turtle Cay residents were left to fend for themselves.

And though they worked tirelessly to pull the shattered pieces of their community back together, New Plymouth never fully regained its previous prosperity. Numerous sponging vessels and sponge beds were damaged by the hurricane and within a few years, disease wiped out what remained of the industry. The timber mills on the Abaco mainland closed, and a fledgling tourism industry was thwarted by the Great Depression. Many local residents left to find work in Nassau or the United States. Most did not return.

For those who remained, mere sustenance was a struggle. “Saturdays,” said my grandmother, “we’d go searching all about to find a penny to buy a tuppence worth of lard to make a stew. Sometimes, I would have to fry the oil out of turbot livers and make the stew that way. When we didn’t have money to buy sugar, Mama would make pie with syrup Daddy ground from sugar cane.”

Eighty-one years ago this week, much was taken from the residents of Green Turtle Cay. Their loved ones were lost, their homes smashed to pieces, their community destroyed. But with the same determination that brought their Loyalist ancestors through post-Revolutionary war persecution to a new life in the tropics, and the resilience that saw those same ancestors through isolation, crop failures, poverty and disease, the people of the cay pulled through, their spirit firmly intact. 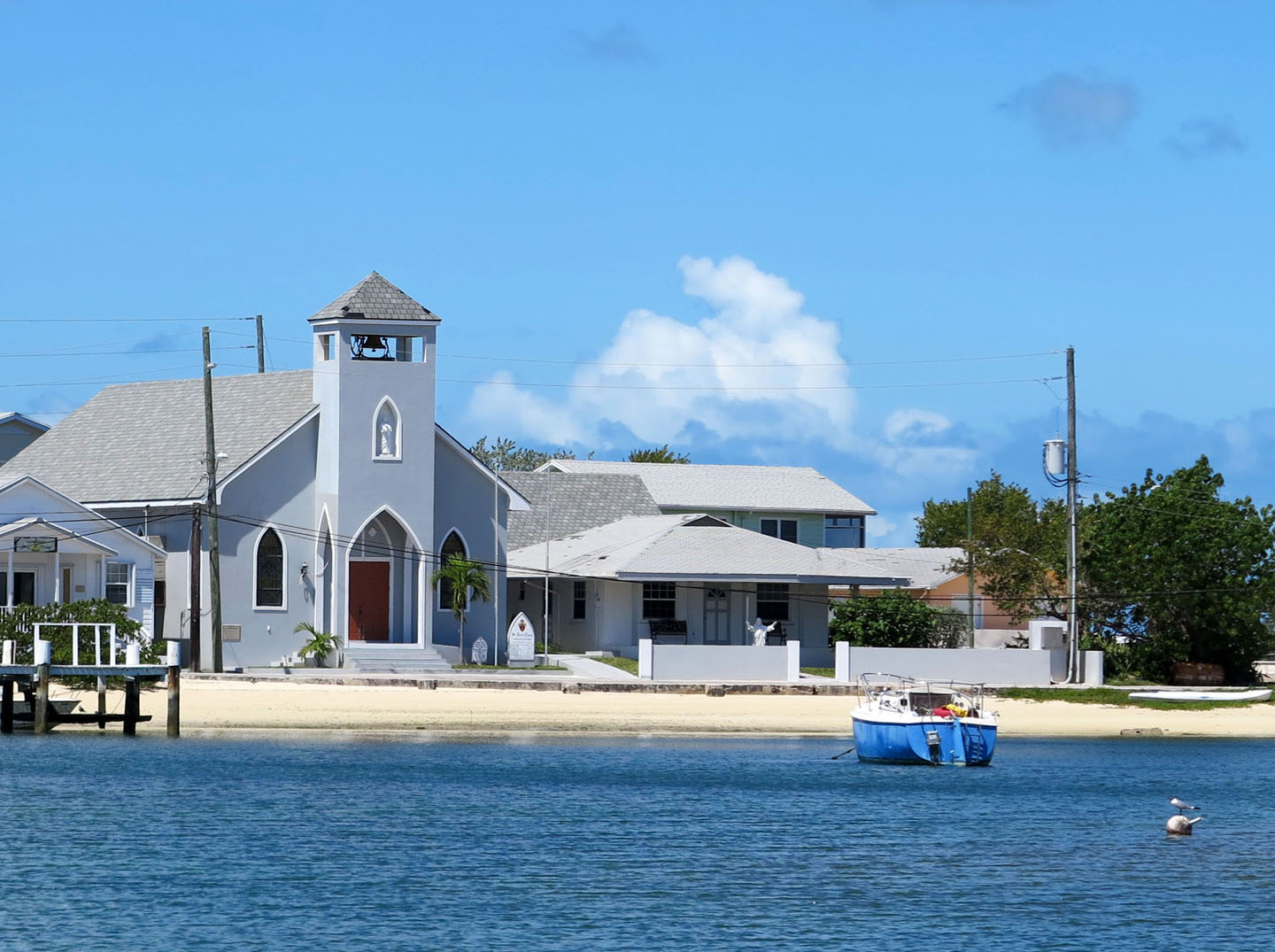 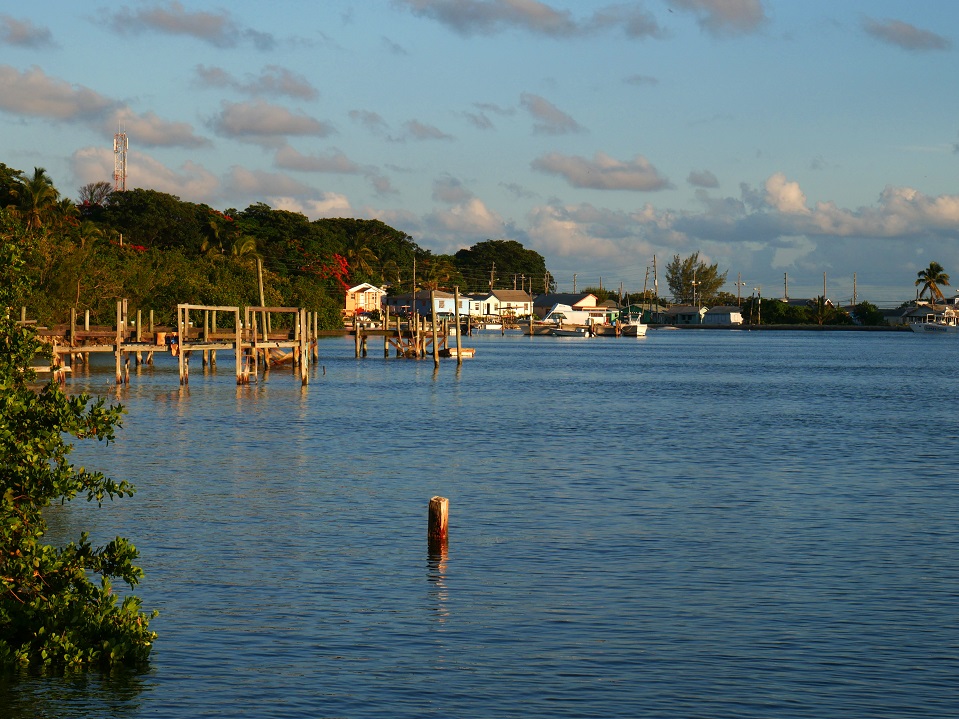 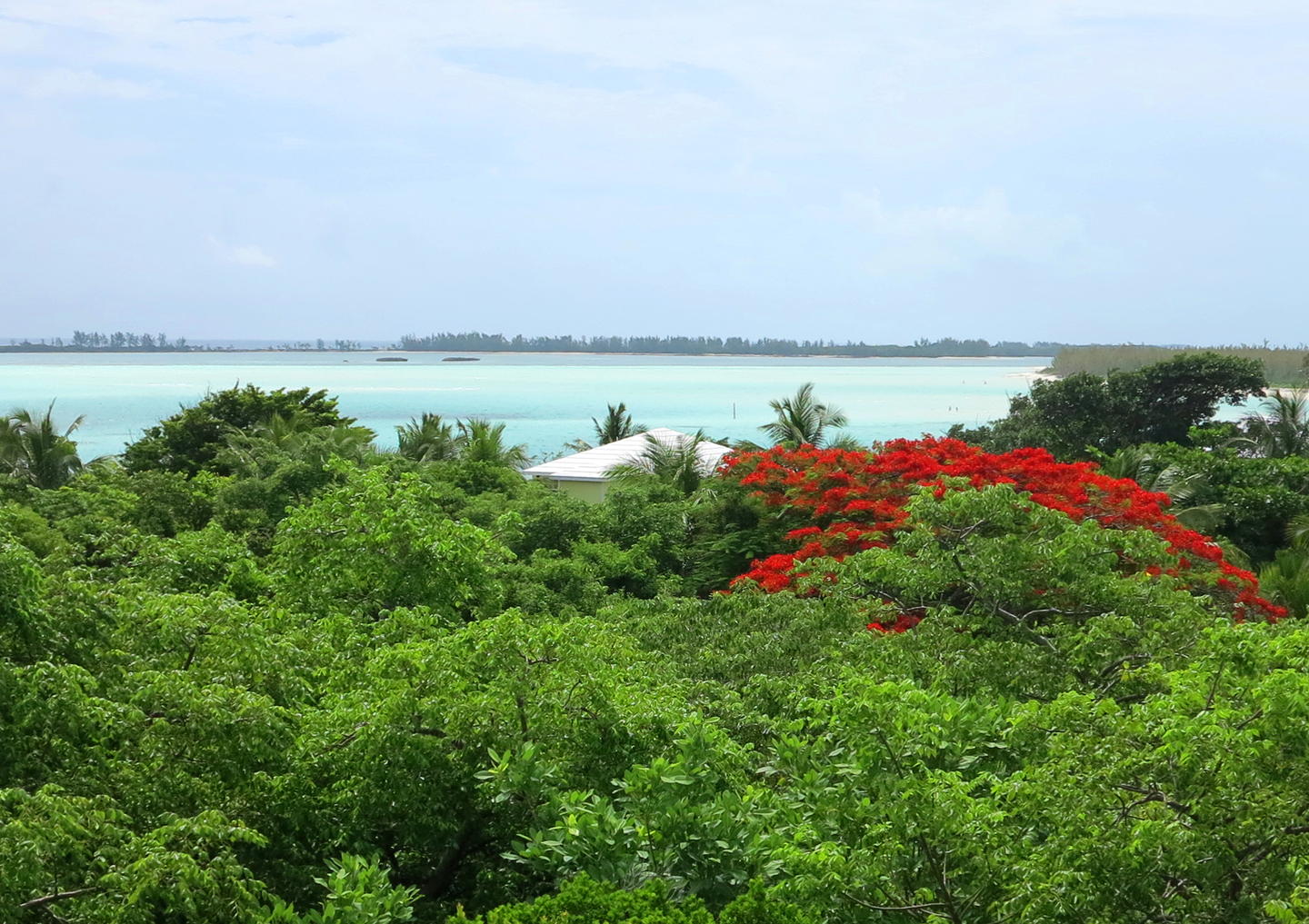