Several times over the years, I’ve written about the importance of Junkanoo to Bahamian culture.

For well over a century, Green Turtle Cay residents have gathered on New Year’s Day to welcome in the coming year by donning colourful costumes and marching through town accompanied by a cacophony of cowbells, whistles and the infectious rhythm of goat-skin drums.

But when Hurricane Dorian devastated Green Turtle Cay this past September, the storm not only destroyed the island’s Junkanoo shack where residents gathered to make costumes and to practice, but it also ruined many existing costumes and instruments.

With so many locals left without homes and jobs, and with so much rebuilding to do, it seemed unlikely they’d want (or be able) to stage a 2020 New Year’s Junkanoo rush.

By the end of November, however, we began hearing murmurs about New Year’s Day festivities. Then, in mid-December, a shipment of goat-skin drums arrived from Nassau, courtesy of Key West Cares and Team M/V Adventure.

From there, plans grew and news spread, and on the morning of January 1, boatloads of people from other areas in Abaco descended upon the cay, hungry for a taste of normality.

Where The Wrecking Tree restaurant stood before Hurricane Dorian, a tent was pitched and traditional Bahamian fare — conch in a bag, peas ‘n rice, macaroni and more — was plentiful.

Though Sundowners Bar & Grill was completely destroyed by the storm, owners Brian and Caroline Sawyer are well on their way to rebuilding, and they had a booth set up along the parade route.

And, as their parents, grandparents and great-grandparents did in days gone by, the residents of Green Turtle Cay paraded through town to the familiar beat of goatskin drums and clanging cowbells.

It may not have been the largest or most colourful Junkanoo rush ever on Green Turtle Cay, but it was undoubtedly one of the island’s most important and historic.

Exuberance and emotions ran high as community members took time off from the tireless task of rebuilding to celebrate having survived Dorian, to thank the many friends (Bahamian and foreign) who’ve have helped with the recovery, and share their hopes for happier times ahead.

It was a day that perfectly embodied the pride, strength, resilience and hope of Abaconians, and demonstrated that while Dorian had broken their town and even their hearts, it could not break the spirit of the residents of Green Turtle Cay.

Congratulations to our friends and family members on Green Turtle Cay. Tom and I wish you a New Year filled with peace, love and new beginnings.

Thanks to Mandy Bennett Roberts and Dillon Roberts for allowing me to share the above images with you, and to Shea Lowe for those shown below: 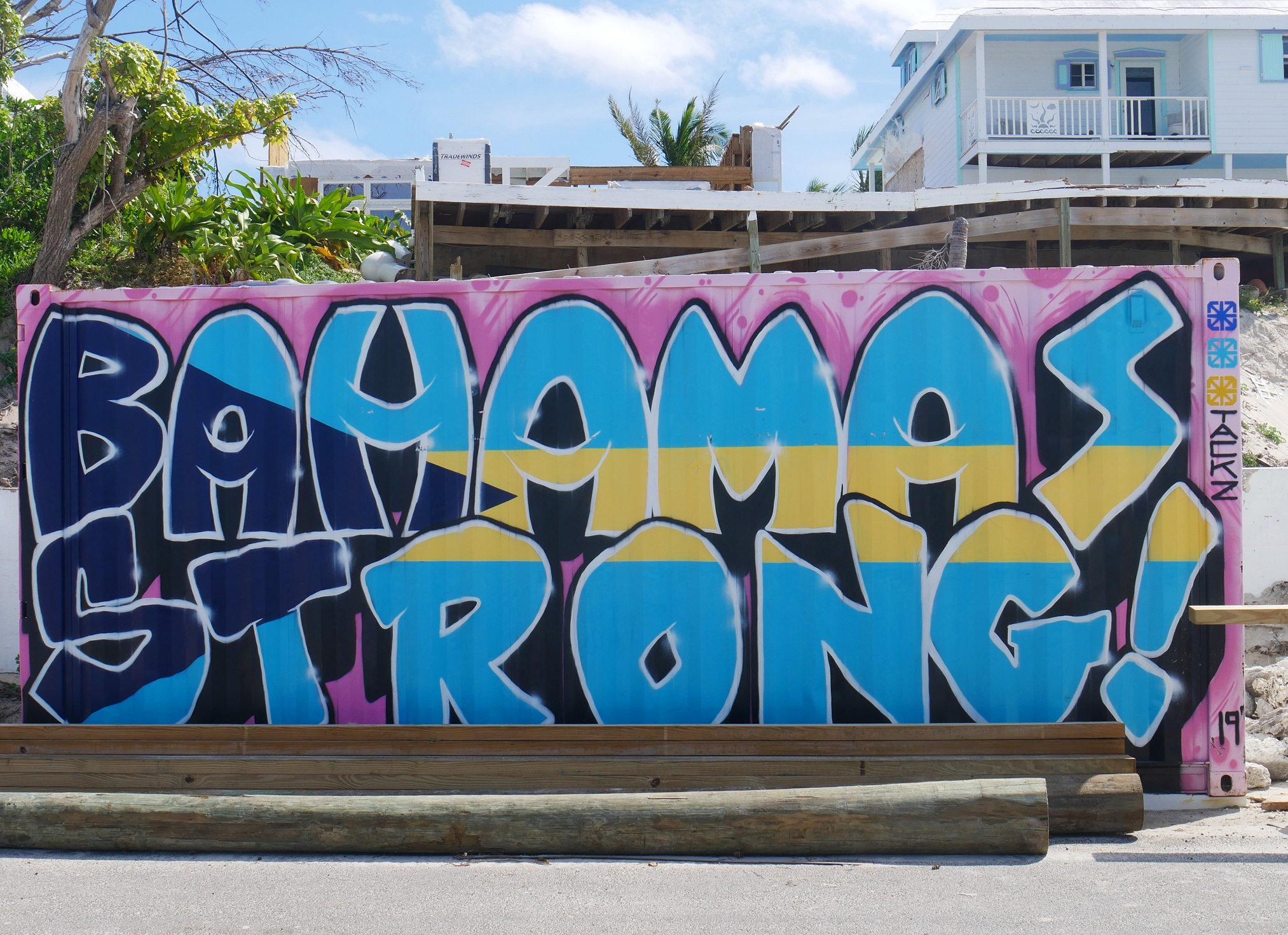 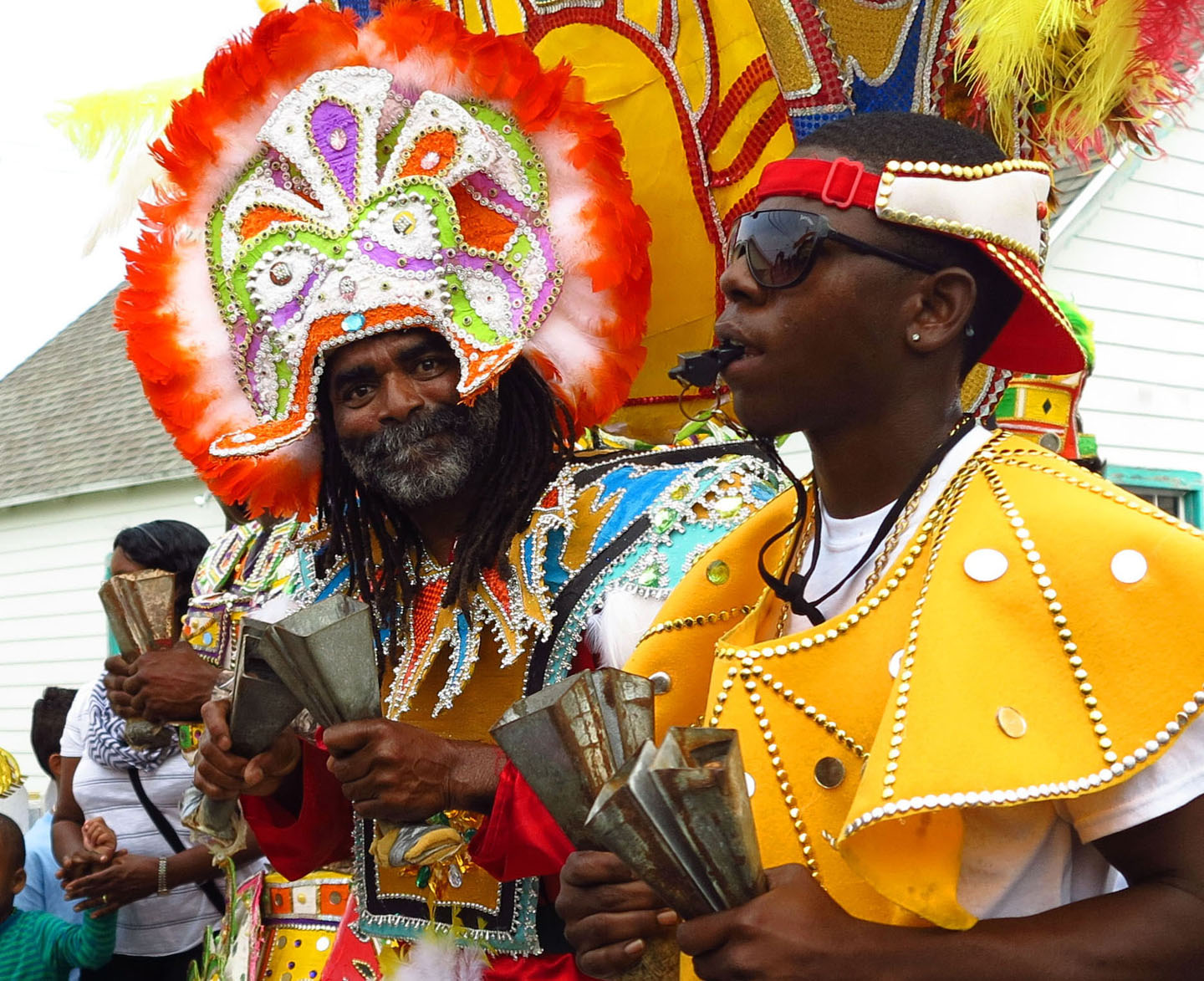