Though New Year’s Eve is pretty exciting around our Pasadena neighbourhood (we live within the float marshaling area for the Tournament of Roses Parade), I’m beyond excited that we’ll be ringing in 2015 on Green Turtle Cay!

You see, Bahamians welcome the New Year with a parade of their own. Similar to Rio’s Carnival or Mardi Gras in New Orleans, Junkanoo is a traditional Bahamian festival that began in the 17th century.

Back then, slaves were given a three-day Christmas break, when they were free to leave their plantations to be with their families. They celebrated this holiday by donning masks and costumes and playing African-inspired music on crudely fashioned instruments.

The origin of the name “Junkanoo” is unclear. Some claim it comes from the French “l’inconnu,” meaning “the unknown,” in reference to the masks worn by Junkanoo performers. Others believe it was named in honour of “John Canoe,” an African chief who reportedly demanded that slaves be given the right to a holiday break.

Though smaller Junkanoo parades are staged on some Bahamian out islands, the main event takes place in downtown Nassau during the early morning hours of Boxing Day (Dec 26) and New Year’s Day. Thousands of performers and musicians, representing a number of different competing groups, rush along Bay Street until daybreak. Cash prizes are awarded for best music, costumes and overall group presentation.

Truthfully, though Nassau’s Junkanoo is spectacular, I prefer the New Year’s Junkanoo parade on Green Turtle Cay. First, it takes place in the afternoon on New Year’s Day — no need to drag yourself out of bed in the middle of a damp night to fight rowdy crowds.

Second, in the daylight, you can better (and more closely) appreciate the colour and detail in the gorgeous costumes. Plus, this year, we’ll be able to enjoy Junkanoo from the comfort of our own front porch!

I must admit, I did feel a pang or two the other night when three Rose Parade floats passed by our home en route to the tents where they’ll be decorated. But it’s been eight years since we’ve experienced Green Turtle Cay’s New Year’s Junkanoo parade, and I can’t wait! 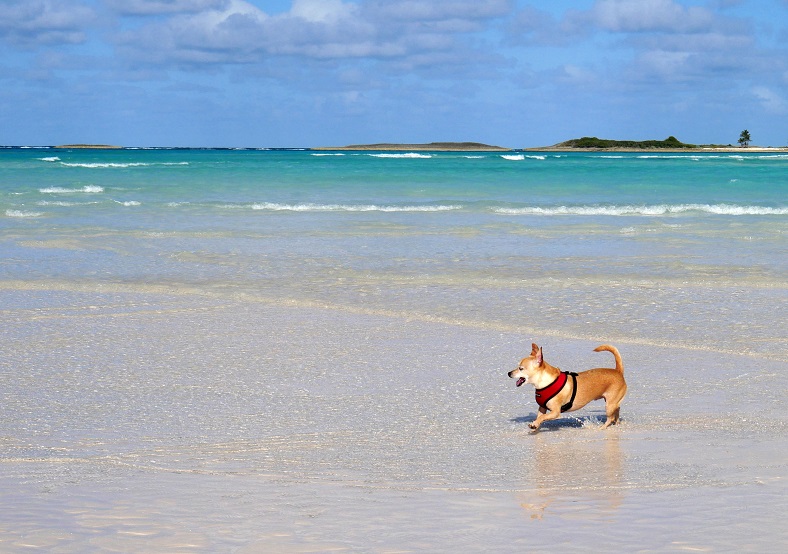 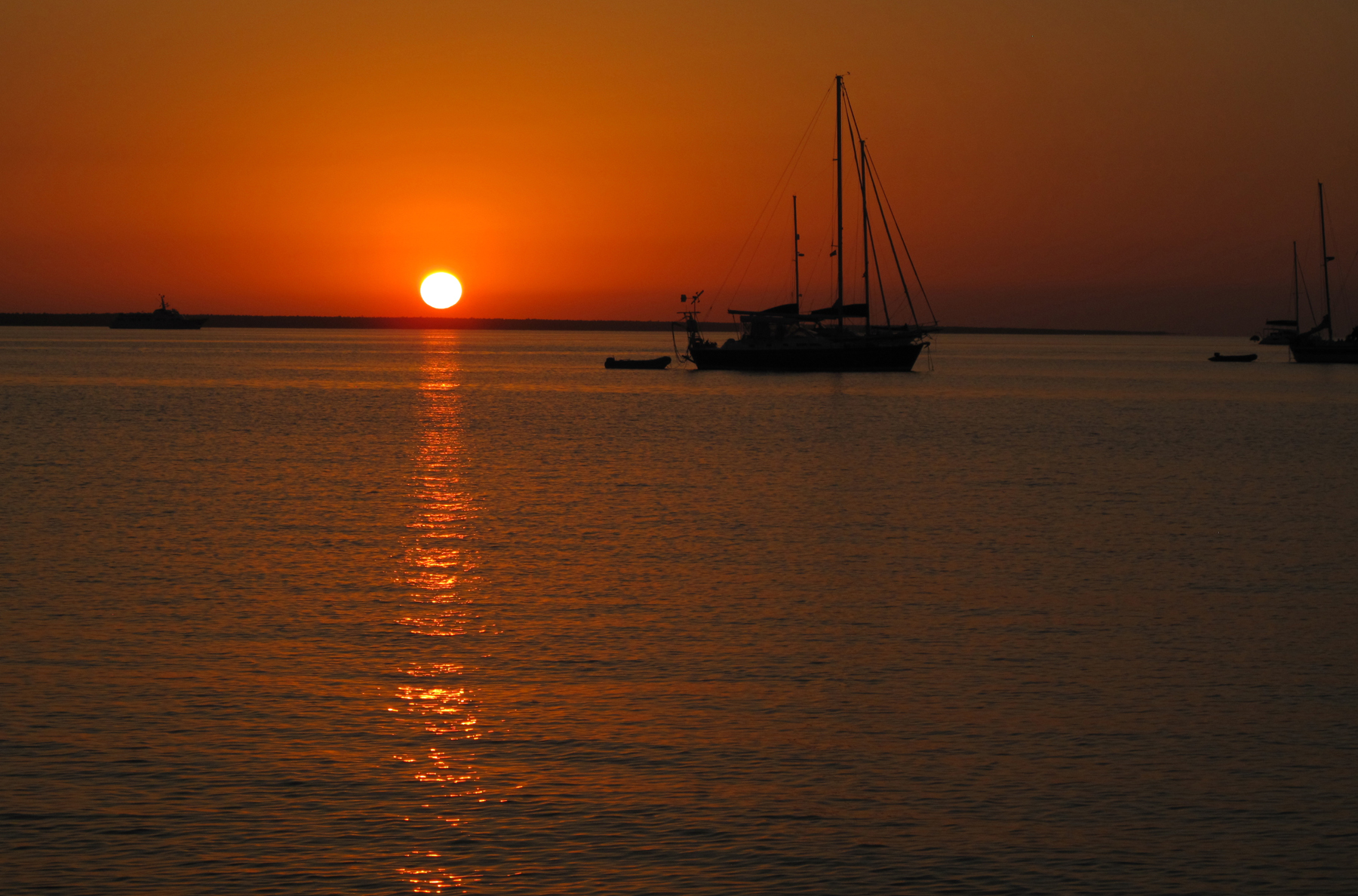 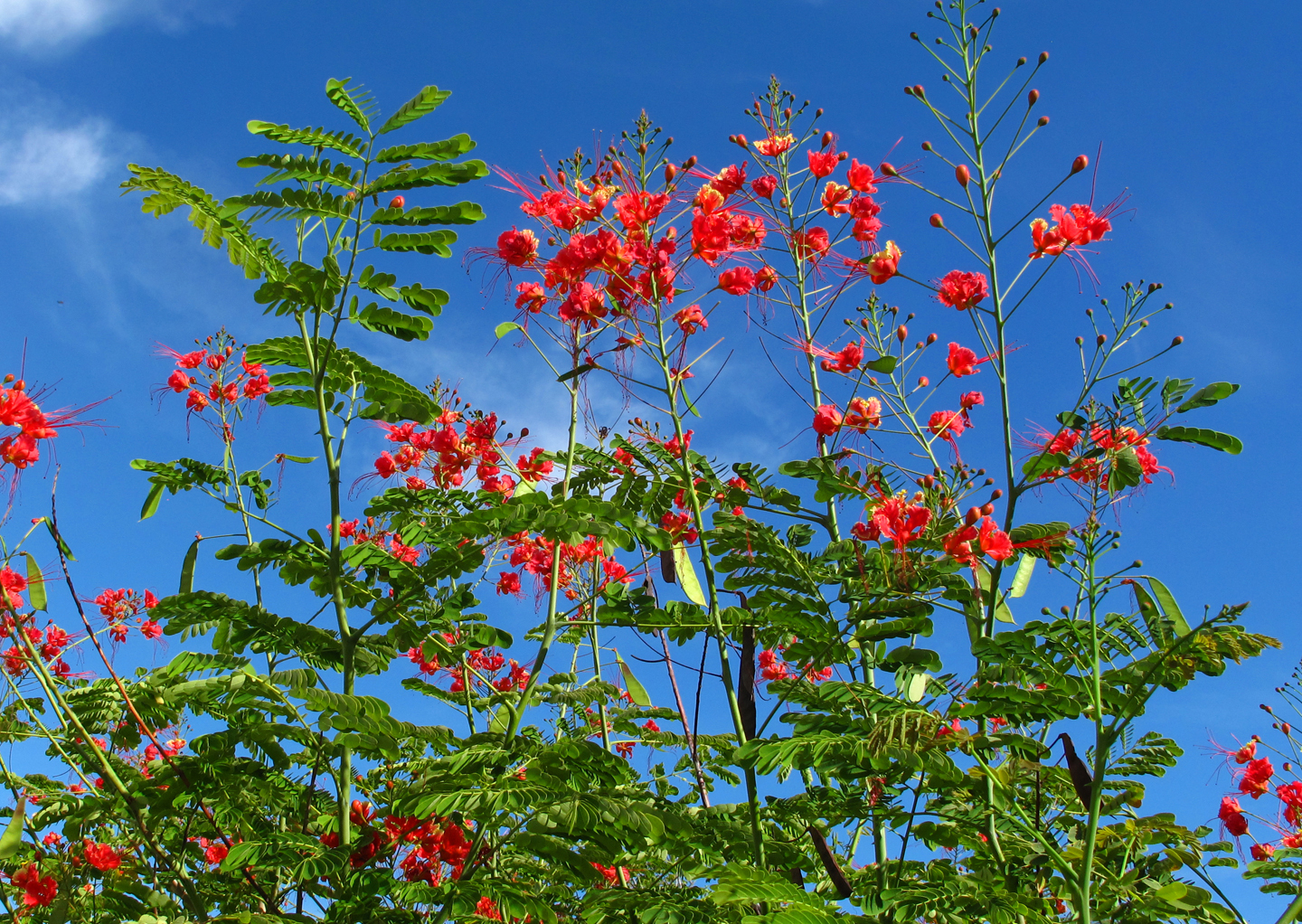