So I’m finally getting around to unpacking the last of the boxes from our move from Washington, D.C. back to Los Angeles last December. In one of them, I found the photographs below, taken in Green Turtle Cay during the summer of 1984.

The first image is of the top of the public (cannon) dock in town. The white house with pink trim is Carolyn Cash’s house, prior to the addition of its covered front porch.

Below, the Plymouth Rock Liquor Store and Cafe is the green building at left, with the Barclay’s Bank branch behind it. Gotta love those vivid 1970s colours!

Any guesses as to who the children are in the photo below?

Clearly, the roads hadn’t yet been widened (you think they’re narrow now!) Another thing you may notice is how few golf carts and cars there were in town at that time.

And of course, below is Fish Hooks! My great-grandmother, May (Gates) Curry, had passed away just a few months before these pictures were taken, so the flowers in the yard were what remained of her once-lush garden.

Anyone else have old Green Turtle Cay photos they’d like to share? If so, email them to me at amanda (at) littlehousebytheferry (dot) com. Save 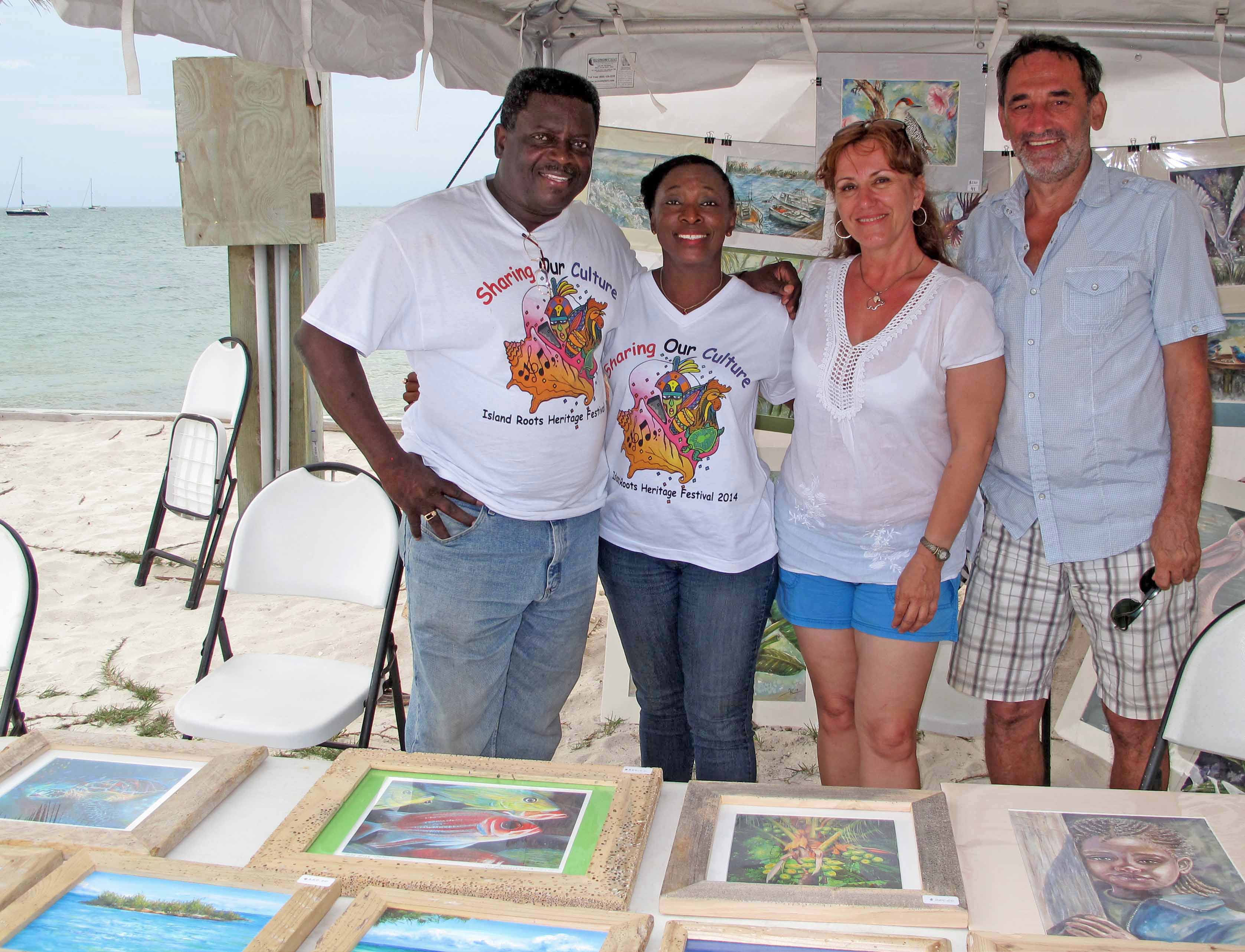 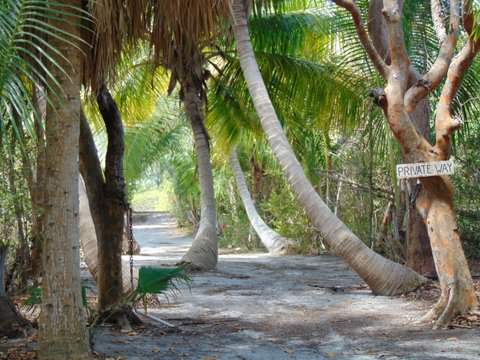 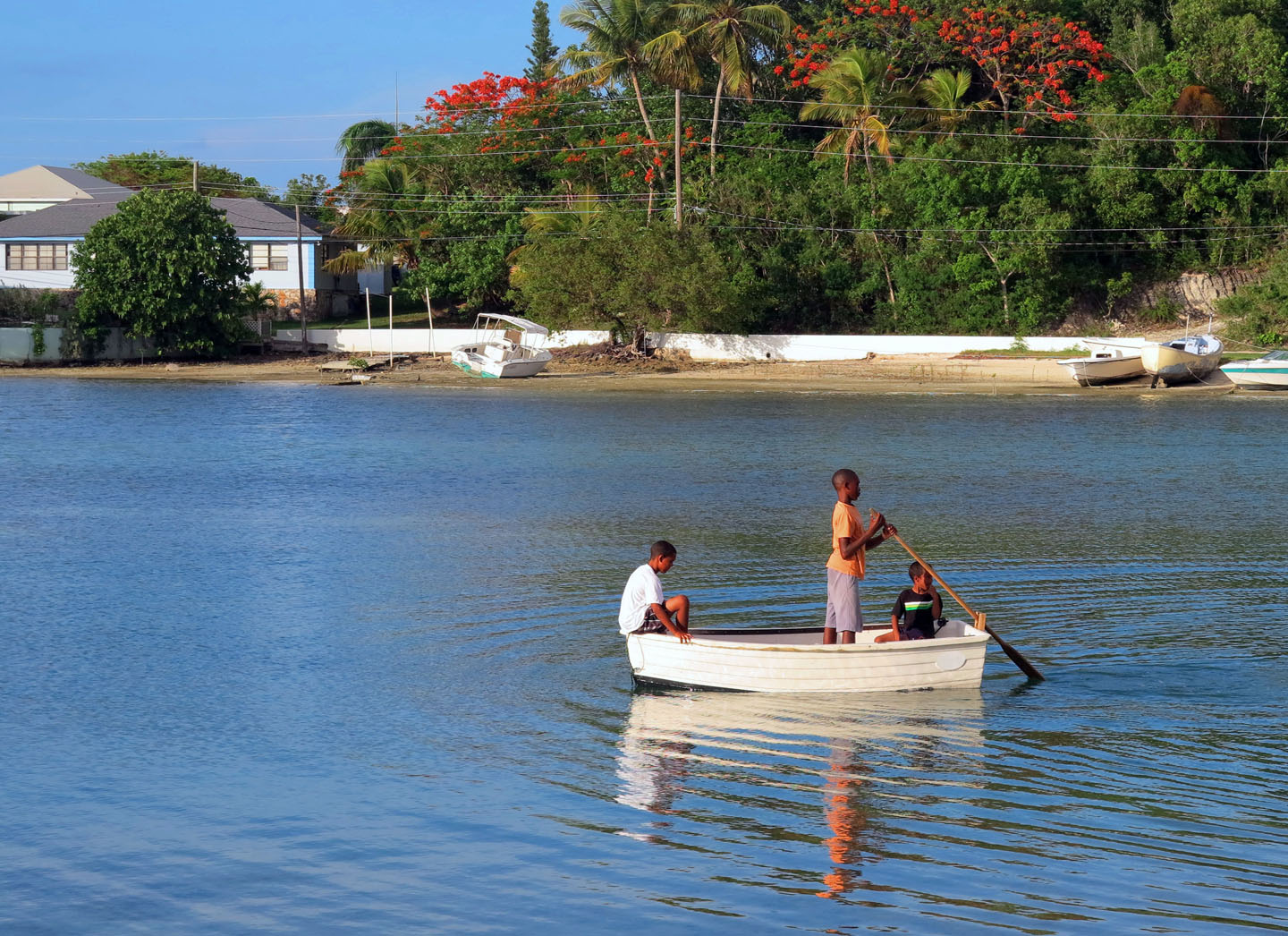 9 thoughts on “Green Turtle Cay in Days Gone By”