As the 20th century dawned, Green Turtle Cay’s glory days were a distant memory. The U.S., having annexed Hawaii and the Philippines, no longer needed the Bahamian pineapples that once buoyed the local economy.

A once-promising sisal industry had failed to thrive, as locally grown product could not compete with Mexican sisal, which was both less expensive and of superior quality. Blight had wiped out most of the Bahamian sponge supply — once known as some of the best in the world.

But though the sea had failed Bahamian spongers, it provided other vital economic opportunities.

Turtles, for example, were a popular commodity at the time. Some were shipped to markets abroad, while others were kept for local dinner tables.

Along with the hawksbill turtle shell, from which jewelry and souvenirs were made, markets also developed for starfish and conch shells, and even whelk shells, whose insides resemble abalone shells.

In the years prior to the 1932 hurricane, Basil Lowe worked in the Florida Keys with a sharkfishing group that later opened a shark skin tannery in Newark, New Jersey. Returning to New Plymouth, Lowe, along with his brothers Cecil, Harold, Charlie and Floyd, established the first successful commercial shark fishery in the Bahamas.

As the sponging industry died and the Depression took hold, other local men became involved. Together with Captains Hartley and Roland Roberts, Harold and Basil Lowe formed a company to purchase and process sharks caught by other fishermen and export the hides, fins and liver oil.

Perhaps due to a burgeoning travel industry, Americans had developed a taste for Bahamian crawfish which, though it lacks claws, is known as spiny lobster. Soon, a group of Grand Bahama men including the Maury brothers and Wilson Roberts began transporting crawfish to the states aboard their boat, the Alice Mabel.

Unlike sharking, minimal equipment was necessary for crawfishing. Aside from a dinghy, all that was needed was a glass-bottomed wood bucket called a waterglass, a wooden pole with a rod at the end, known as a progue, and another pole, this one with a net knitted from cotton line attached, called a bully.

Only two men were required — one to scull the boat and the other to catch the crawfish. Though perhaps less physically taxing than sharkfishing, crawfishing with a progue and bully, especially in rough waters, demanded considerable skill.

By 1936, five Green Turtle Cay boats were regularly transporting crawfish to Miami and West Palm Beach, and most local men were engaged in the business of supplying them.

Of course, all these seafaring pursuits required vessels, and demand for locally built boats increased.

It was during this time that Harold Lowe commissioned local shipbuilder Roger Lowe to construct the 65-foot Betty Ann, the first motorized boat built on Green Turtle Cay. Though originally intended for sharking, the vessel was ultimately used to transport crawfish to U.S. markets. 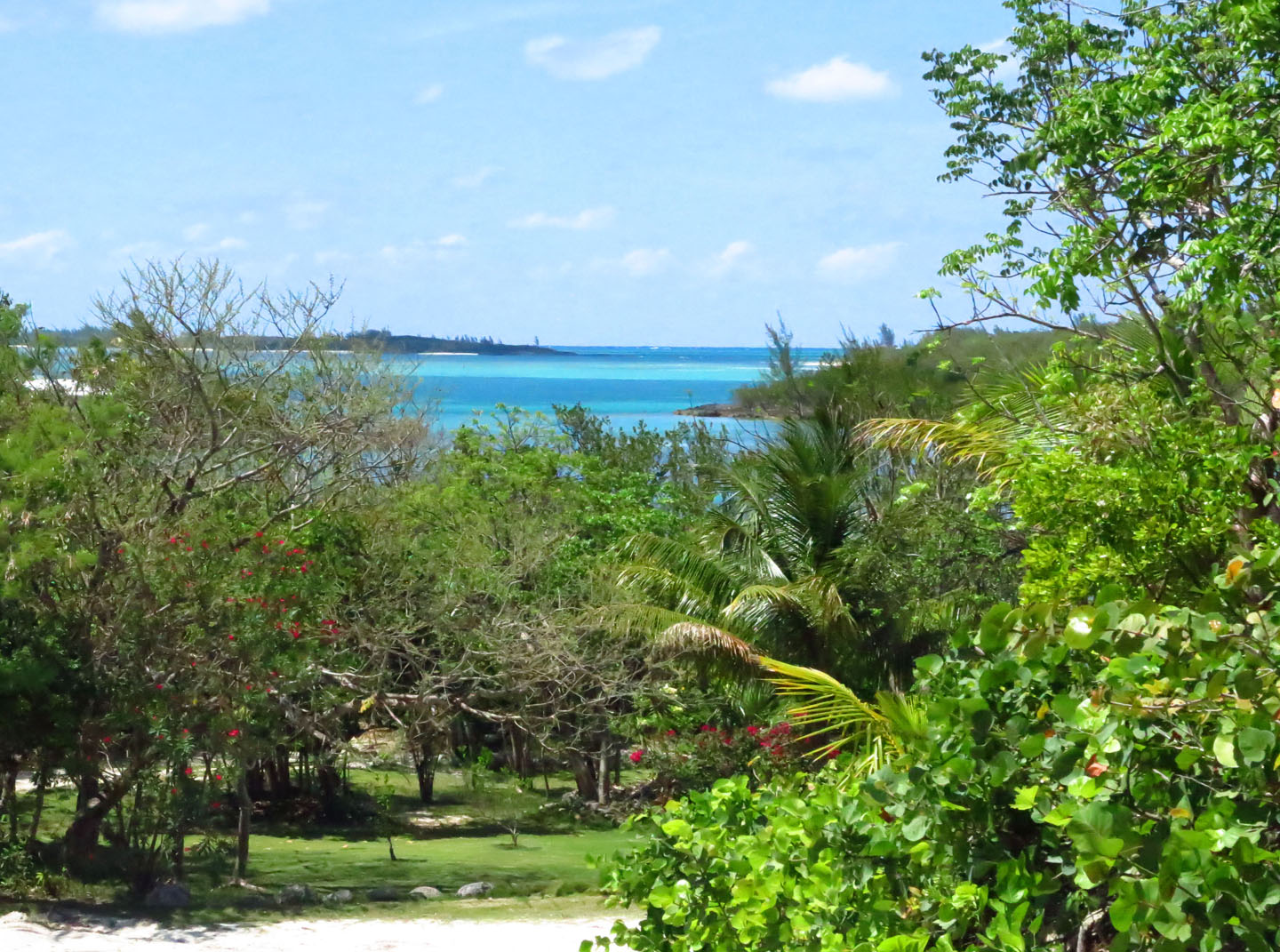 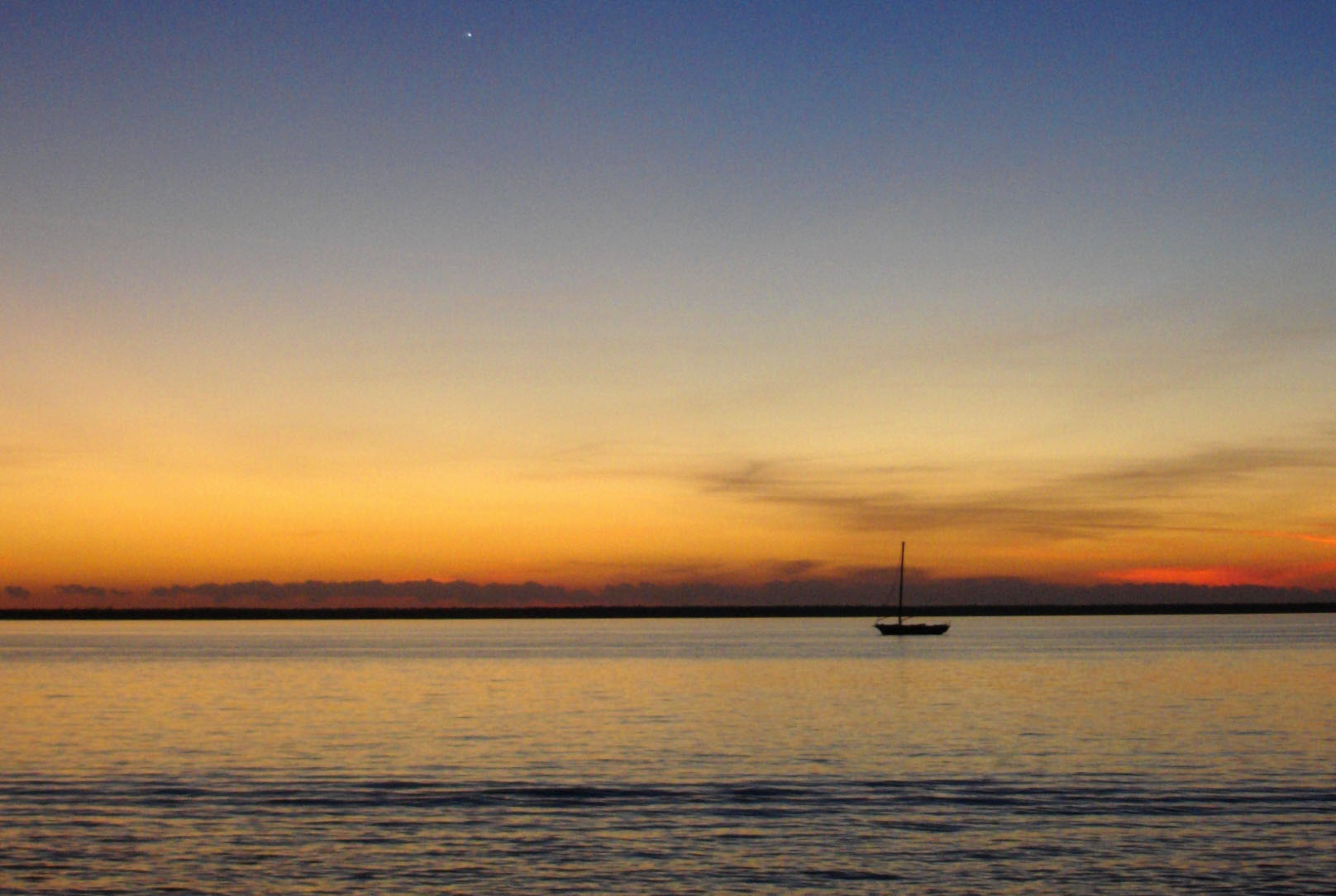