To date, much of this blog has centered around the history of my maternal grandmother, Lurey Curry Albury. Certainly not because of a lack of interest in the ancestry of my grandfather, Lionel Augustus Albury, but simply due to geography and circumstance.

Most of Ma’s family lived nearby us in Nassau, while Pa’s siblings and their families were in Abaco, and we saw them far less frequently. Many I never met.

Plus, we lost my grandfather the day after I turned 13, meaning I didn’t have much opportunity to ask him about his family history.

Which is why, shortly after launching this blog, I was thrilled to receive a long email from my Mom’s first cousin, Jack Albury, who lived in Marsh Harbour. The son of Pa’s brother Ancil, Jack shared with me his memories of the common branches of our family tree.

We corresponded by email and phone in the months that followed. Jack told me about his dad (known as “Spotty,” and a bit of an Abaco legend), whom I’m not sure I ever met, and about his grandparents (my great-grandparents) Frederick Leon Albury and Margaret Eunice Key, both of whom passed away before I was born. Jack answered my questions and queries with patience, humour and honesty.

He recalled picking hog plums from a tree in his grandfather’s yard and spending summer vacations travelling on the Stede Bonnet with his dad, who captained that vessel. As a young boy, Jack sculled passengers to and from Bahamas Airways amphibian aircraft when they landed in the sea near Marsh Harbour.

From the beginning of our Fish Hooks journey, Jack was incredibly supportive of Tom and me. He advised us about shipping and customs, provided referrals to local suppliers and offered encouraging words when we most needed them.

One day, after trying in vain to telephone several Marsh Harbour businesses, I posted a note on Facebook asking if the phones were down. Jack emailed me, confirming that there were in fact phone problems, and asking who I was trying to reach.

I told him, and an hour or so later, I heard back. Jack had physically gone to each of the businesses and asked for their email addresses, so he could send them to me. I was truly touched by his kindness.

Not only did Jack own and operate two local businesses (Frederick’s Agency and Albury’s Trucking) but he helped establish several other companies over the years, including the Boat Harbour Marina. He was an avid supporter of community organizations, such as the Every Child Counts school, and was active for many years in the local political scene.

Seven years ago, in recognition of his business accomplishments and service to the community, Jack was named a Member of the Most Excellent Order of the British Empire (MBE.)

A couple of months ago, Jack began experiencing severe neck pain. Thinking he’d pinched a nerve, he went to the States on January 2 to have it checked out. Within a few weeks, however, it became evident that the diagnosis was much more serious.

This past weekend, less than two months later, my cousin Jack lost his brief and painful battle.

To Jack’s wife, Gaye, their children and grandchildren, his siblings and extended family, Tom and I send our love and deepest condolences. We can only imagine how difficult these past weeks have been, and we’ll be thinking of you in the days ahead.

Jack’s love for his family, friends and community was plain to see. It’s our hope that remembering this, and knowing how many lives he touched and made better, will be a source of comfort for you.

I know Jack had many more family tales to tell, and it saddens me that he’ll never have the chance. But I’m so grateful that he reached out to me, and that we got to know each other and enjoy the moments we did share.

Jack’s Home Going Service will be held this Saturday, February 14th at 3:00 pm at Grace Gym, Agape Christian School in Marsh Harbour. In lieu of flowers, his family has asked that donations be made to Every Child Counts or the Abaco Cancer Society.

Can You Help Identify Members of the Gallant Thirty? 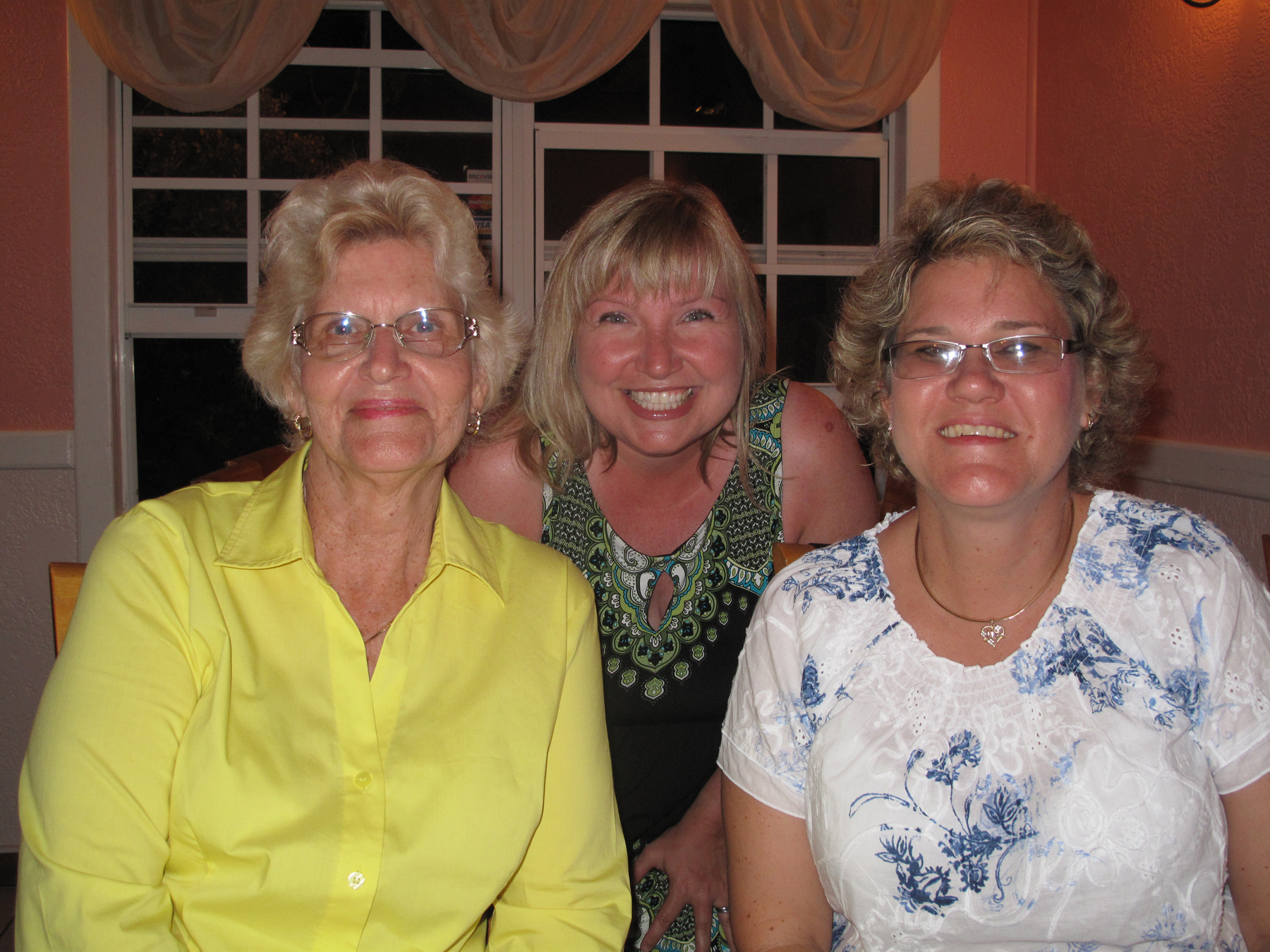 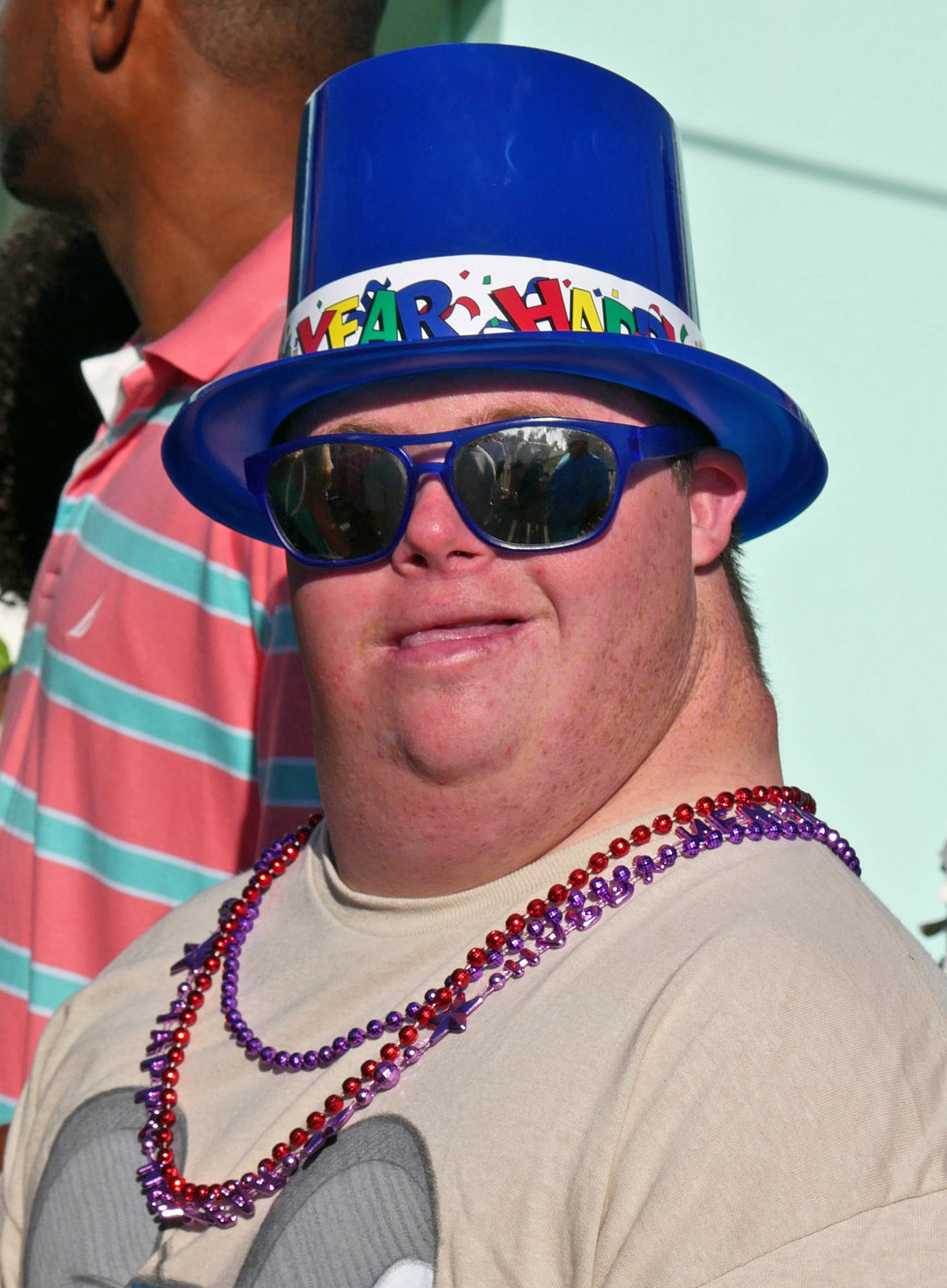 7 thoughts on “Too Soon to Say Goodbye”