Wild horses. Candy-striped lighthouses. Sailing dinghies. Curly-tailed lizards. What do they have in common? All are iconic elements of Abaco history. And all, along with fourteen other emblems of Abaco’s past and present, are featured on a colourful, quilted wall hanging created to benefit the Albert Lowe Museum.

Mandy Roberts, a Green Turtle Cay resident for 25 years, explains. “In 2012, Elizabeth Allen, a second homeowner from Rhode Island, invited a few other quilters on the island to lunch. She asked if we’d be interested in making a quilt to benefit a local charity.”

Having recently begun volunteering with the Albert Lowe Museum, Mandy knew that it needed upgrading. “The museum’s admission fees don’t come close to covering its expenses,” she says. “Since Alton Lowe has personally carried the costs of the museum for more than three decades, I thought he might appreciate some community support. I suggested we create the quilt to benefit the museum.”

New to quilting, however, Mandy enjoyed the project so much that she didn’t stop at two blocks. She created ten more, for a total of twelve. “The very first block I made was the Abaco wild horses, a vignette borrowed from the N.B.A. Maillis Bahamian calendar,” she says. “In the time it took to make the quilt, the last horse died and the breed is now extinct.” Interestingly, another Abaco hallmark from the quilt, Hole in the Wall, is also gone, having been wiped by Hurricane Sandy in 2012.

The completed Abaco Heritage Quilt, which measures 5 ½ x 6 ½ feet, is comprised of 19 machine-appliqued and stitched blocks – 18 depicting various aspects of life in Abaco, and a double block in center featuring a map of the island and its cays.

Symbolizing the sea in which so much of Abaco’s heritage is steeped, a turquoise fabric connects the individual blocks, and the entire hanging is framed with various shades of Bahamian Androsia batik fabric.

“What these ladies have created is truly a work of art,” says Bahamian artist and museum founder, Alton Lowe. “The vibrant colours and intricate details are simply beautiful. And it’s wonderful for the museum to have the support of the community.”

Though the quilters expected to finish the hanging in just a few months, Mandy says it took almost three years, which made their timing perfect for commemorating the 40th anniversary of the museum’s opening this November.

During the mid-1970s, having recently gained independence, Bahamians were acquiring a deeper appreciation for their unique combination of European and African roots.

Alton, himself an eighth-generation Abaconian, purchased a historic Green Turtle Cay home and set about refurbishing it. He scoured the country for antique architectural pieces, such as porch spindles from a house in Nassau, as well as reproductions, like gingerbread trim, true to the house’s vintage.

A year later, on November 6, 1976, surrounded by Bahamian, British, American and Canadian dignitaries as well as hundreds of well-wishers, Alton launched the Albert Lowe Museum. Named for his father, a well-known model ship maker, the museum’s mission was to document and conserve as much Bahamian history as possible and to serve as an educational tool for young Bahamians.

In the four decades since, the Albert Lowe Museum has welcomed approximately 100,000 visitors, including former President Richard Nixon, (mother of former President Jimmy Carter) Lillian Carter, singer Perry Como, actors such as Robert Fuller and Loretta Swit, tourists from around the globe and thousands of Bahamian school children. As the first Bahamian museum, it has served as an inspiration for museums in Hope Town and on other islands.

Over 40 years, the Albert Lowe Museum’s collection of exhibits has grown extensively. Today, it includes antiques, rare artifacts, historic paintings, models, sculptures, photographs – and yes, even quilts – all of which tell dramatic tales of the Loyalists, slaves and free people of colour who settled here after fleeing post-revolutionary America, and the Lucayan Indians who inhabited these islands prior to the 1492 arrival of Columbus.

The sale of the Abaco Heritage Quilt is the first of several events planned to celebrate the museum’s 40th anniversary. The quilting group hopes to raise at least $3,300 from the quilt’s sale to assist with museum maintenance and upgrades.

To make an offer or to learn more about the Abaco Heritage Quilt, contact Mandy Roberts at (242) 365-4402 or seaweed@oii.net. Offers are being accepted until May 31. 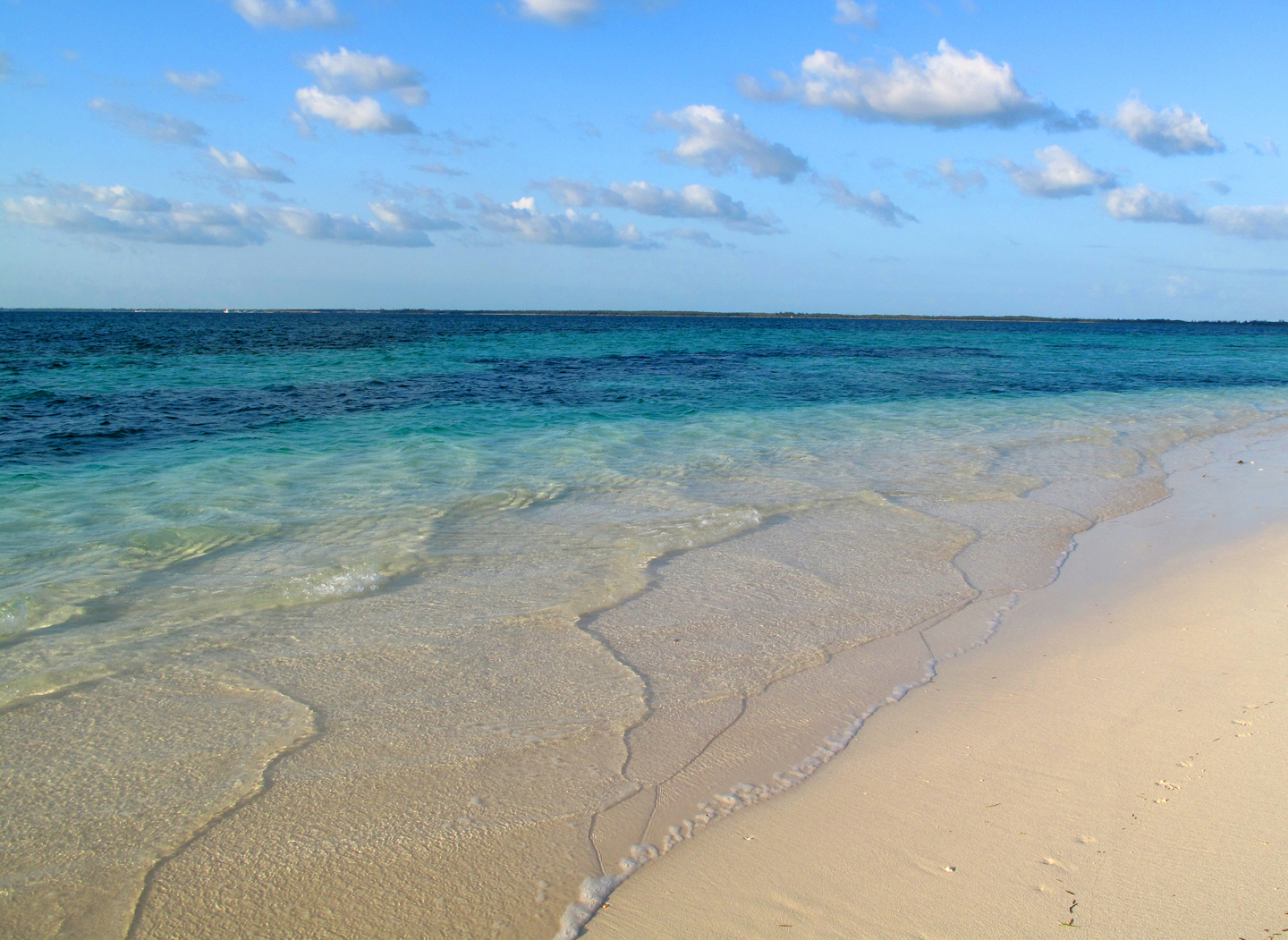 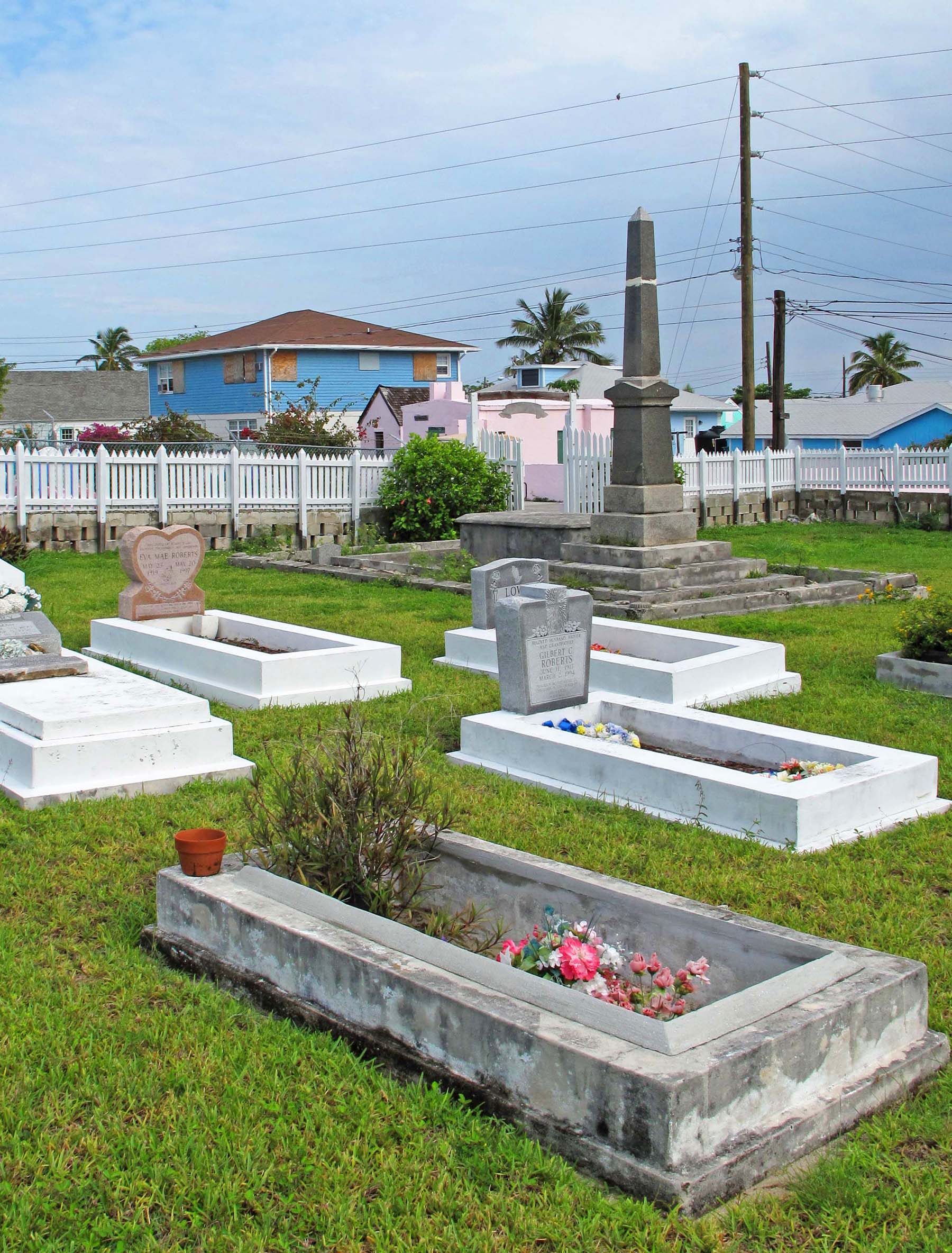 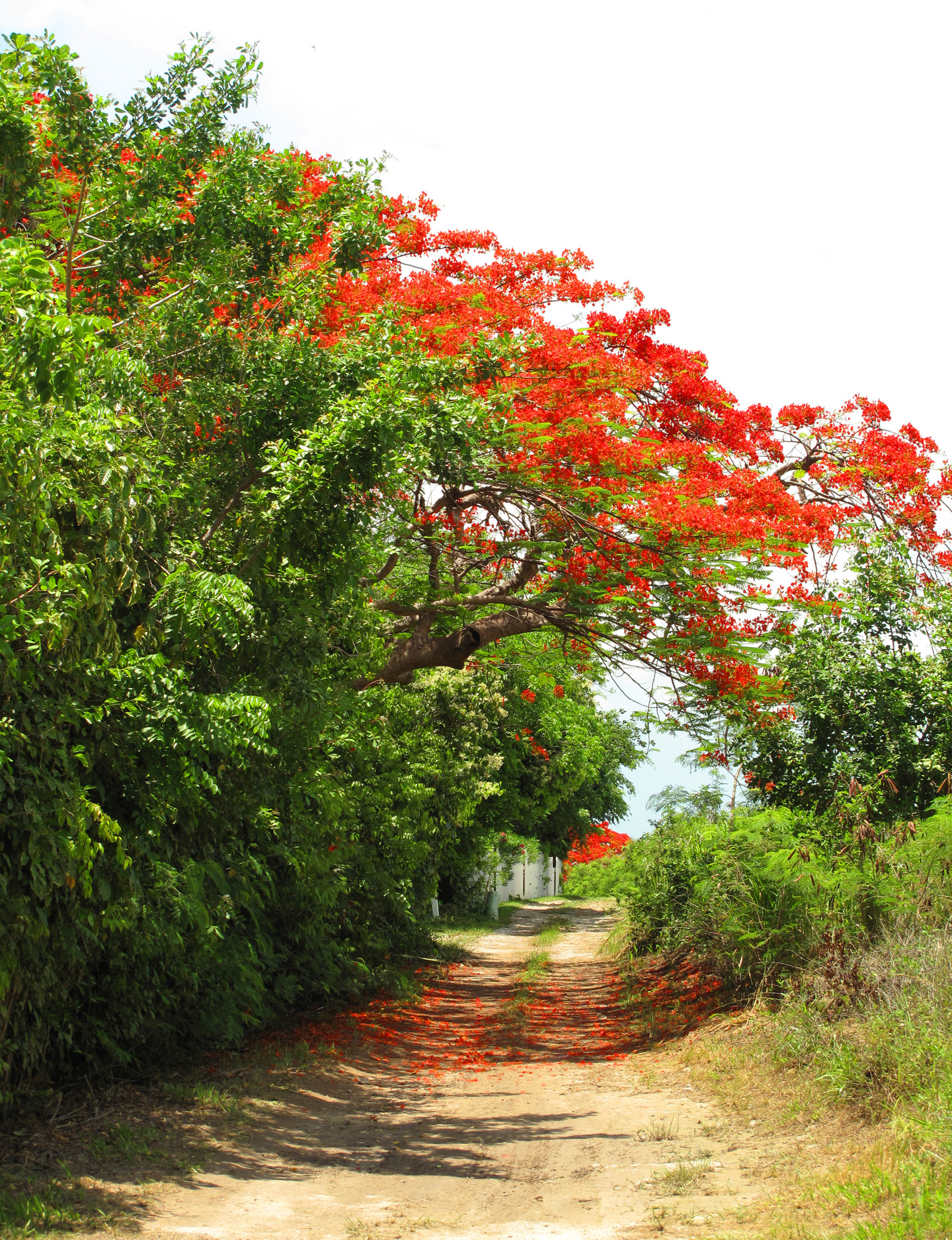