During his lengthy career, Burl Ives recorded hundreds of songs and played many notable characters.

But – at least for my generation — he’s perhaps best-known for playing Sam the Snowman, narrator of the stop-motion animated Christmas classic, Rudolph the Red Nosed Reindeer (which, coincidentally, is the longest-running TV special in history and first aired 50 years ago this month.)

I caught a bit of the program on television a few nights ago, and it reminded me of some photos of Mr. Ives I discovered in my grandmother’s photo album.

Turns out he was an avid yachtsman who, for many years, owned a home in the Aunt Pat’s Bay area of Hope Town. Funny that a man so famous for playing a snowman should winter in Abaco — which is about as far away from flurries and frost as one can get!

P.S. Can anyone identify the man with Mr. Ives in the above photo? 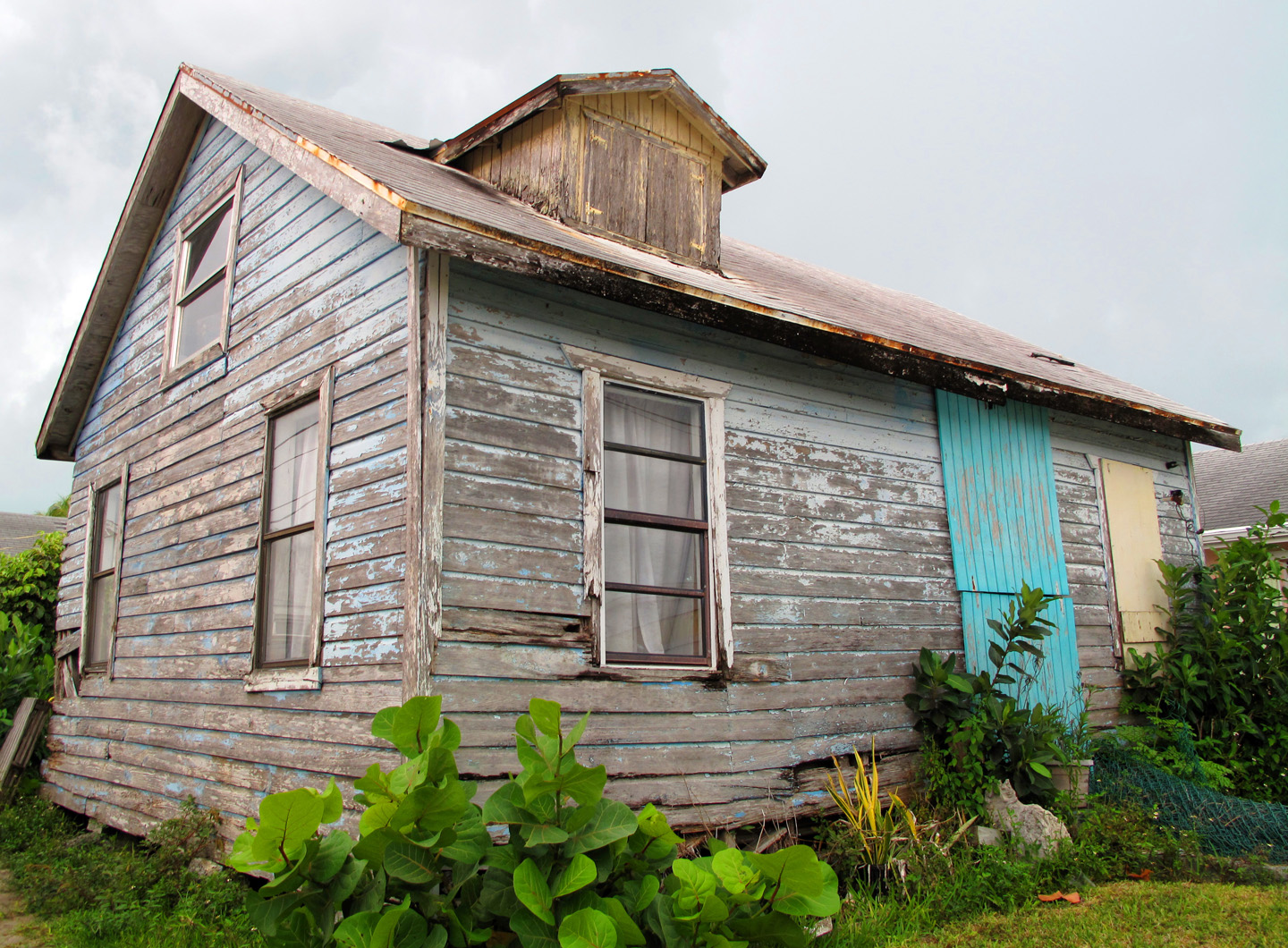 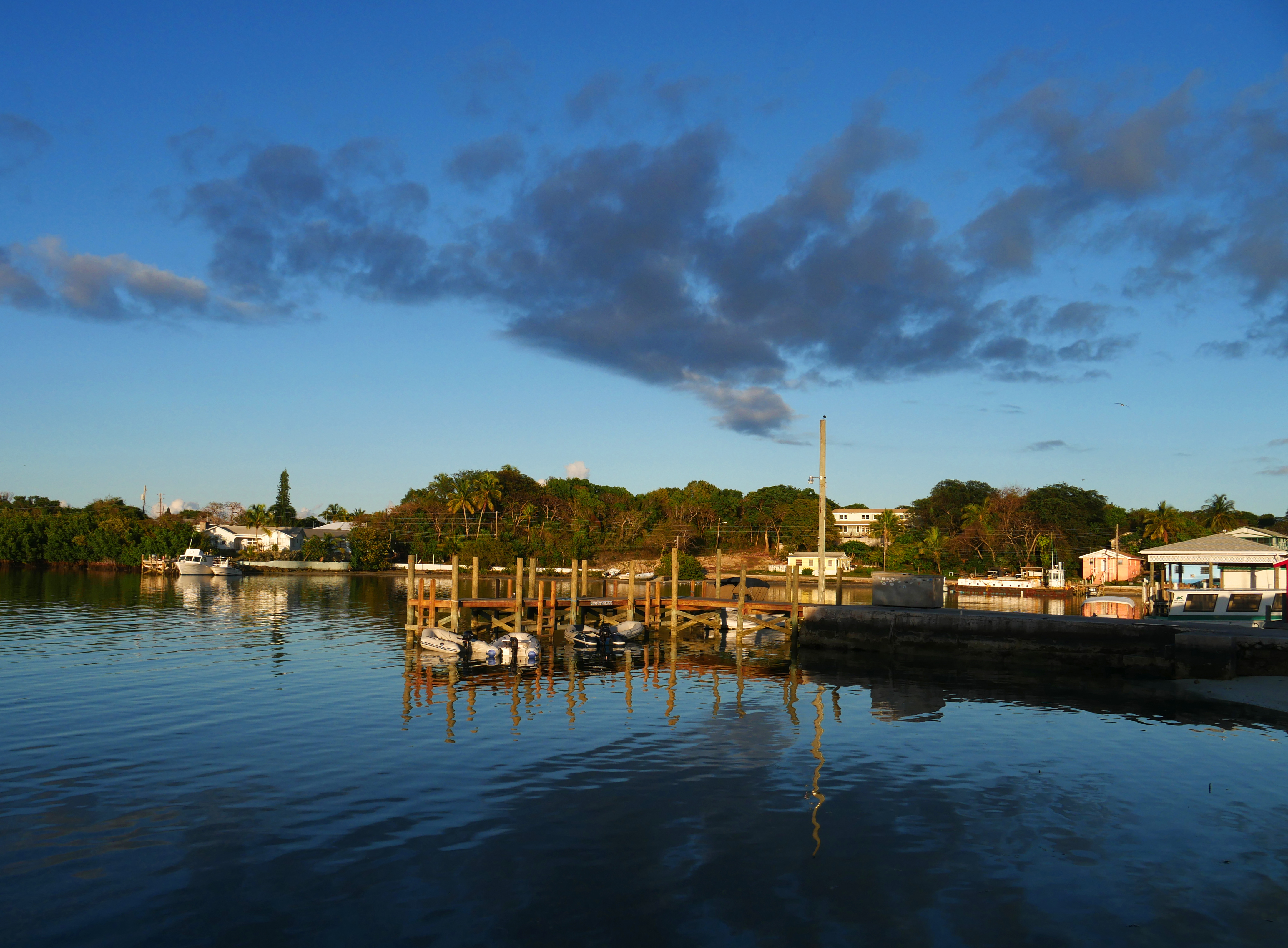 11 thoughts on “A Snowman in Abaco”