Recently, I came across a Miami Herald article about the Bonefish and Tarpon Trust’s conservation efforts in the Bahamas. It reminded me of a wonderful bonefishing day Tom and I had with Green Turtle Cay’s Captain Rick Sawyer a couple of years back.

Though Tom had previously done some fly fishing, I’m sure he wouldn’t mind me telling you he was more than a little rusty. But with Rick’s patience and guidance (and his ability to spot bonefish at amazing distances), Tom was soon reeling one in. After a quick photo op, back into the water it went.

While Tom practiced his fly casting — catching another bonefish in the process — I enjoyed the view as Rick propelled us across the grassy green shallows of Coco Bay. I spotted sea biscuits, sand dollars and starfish in the clear water. Stingrays drifted lazily by and at one point, a little turtle popped up to greet us.

To be honest, I hadn’t planned to fish. I was happy just to spend time with Tom out on the water. But later, as we floated across the flats south of the settlement, he and Rick convinced me to take a turn — though I opted for a regular rod and bait instead of fly fishing.

By then, an afternoon breeze had kicked up, making it difficult to spot fish beneath the water’s rippled surface. (Truthfully, even when the water was glass-calm, I struggled to see the bonefish that Rick seemed to spot so effortlessly.)

When he pointed to clear patch of water some distance off the port side, I cast my line and waited. A few moments later, I felt a small, disappointing pull. The kind that says you’re about to land a hook full of grass. I sighed and began winding in. But then I felt a strong tug. And sure enough, my very first bonefish was on the line.

It truly was a terrific day, with much fishing success and a great many laughs. But the thing that struck me most was a conversation we had with Rick about conservation.

Though bonefish used to be considered a local staple (apparently, it was one of my grandfather’s favourites), for guides like Rick, bonefishing is strictly a catch-and-release endeavour. Having been a fishing guide for more than a quarter century, he understands first-hand the importance of conserving the natural resources of the Bahamas.

Unfortunately, the same cannot yet be said of all Bahamians. In fairness, it wasn’t that long ago that bonefish, crawfish, conch, grouper, turtles and whelks were plentiful.

When we were kids, my grandmother regularly served seafood — grouper cutlets, crab-and-rice and stewed whelks were some of my favourites. And when she was a child, conchs were so inexpensive — “You could buy a big bunch of them for a thruppence,” she said — that Pa Herman fed them to his hogs!

Today, many local species of fish and shellfish are difficult to come by. Rarely do you spot a turtle, especially of any size. Grouper is hard to find and costly even when you can find it. Whelks are virtually nonexistent.

Local overfishing and less-than-responsible fishing practices are primarily responsible, though uninformed visitors must shoulder some of the blame. (A Green Turtle Cay resident recently told me about being “cussed out” by a boatload of tourists after explaining that the conchs they were harvesting were juveniles and suggesting they leave them in the sea to mature.) And the recent, inadvertent introduction of the lionfish — which has no natural predators in the local ecosystem — has only exacerbated the problem.

Understandably, the transition from a mindset of abundance to one of conservation is not easy. Still, given the number of Bahamians whose livelihoods rely, either directly or indirectly, on the sea, it’s vital.

Fortunately, the tide seems to be turning. A number of organizations, including the Bonefish and Tarpon Trust, the Bahamas National Trust and Friends of the Environment, have created strategies for protecting and preserving local sea life. Conservation programs have been implemented for grouper, turtles, crawfish and coral reefs.

At last May’s Island Roots Heritage Festival, I learned about the recently launched “Conchservation” campaign, which teaches people to identify and harvest only mature conchs. And numerous efforts, including an annual fishing derby, are underway to control and eradicate the lionfish population.

I’ll write more about Bahamian conservation programs in future posts. In the meantime, for more information about fly fishing or deep-sea fishing with Captain Rick Sawyer, check out his website (where I notice he’s offering some specials during March.) You can also reach him at (242) 365-4261 or info@abacoflyfish.com. 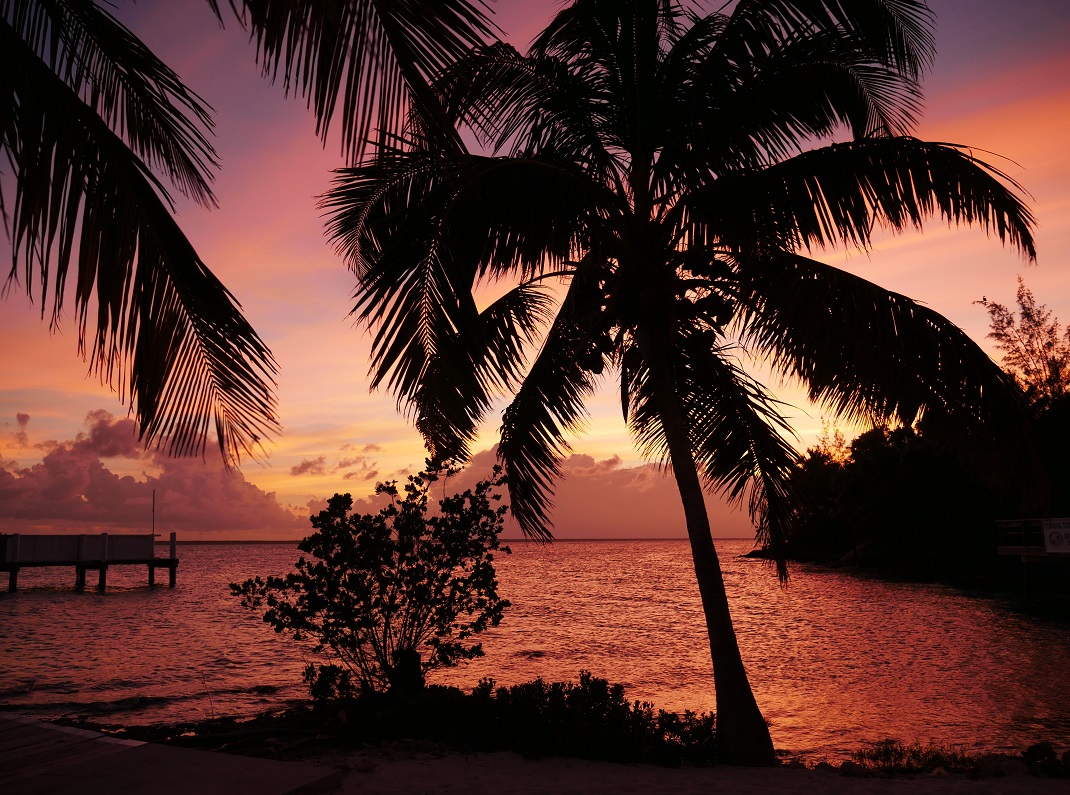 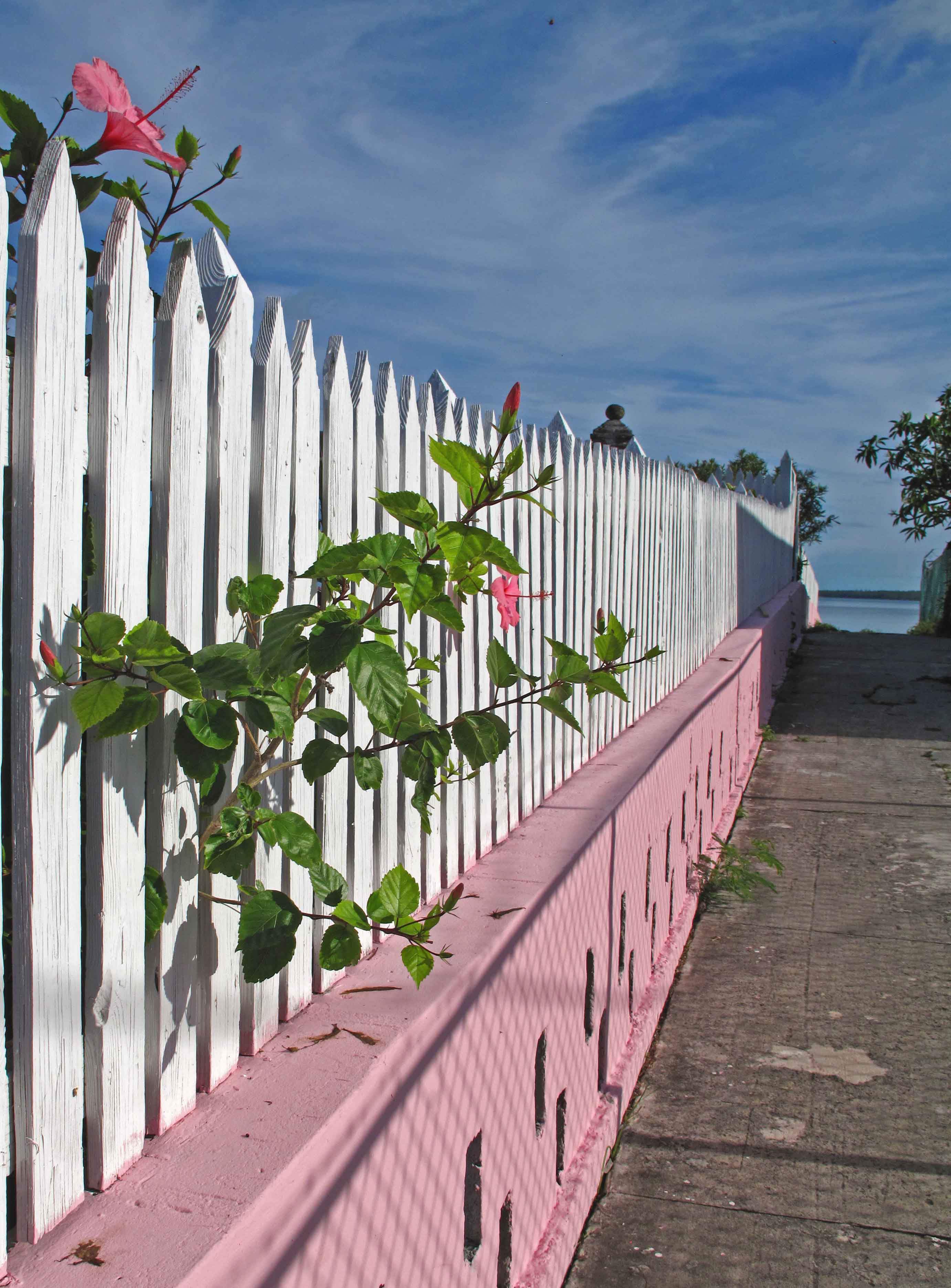 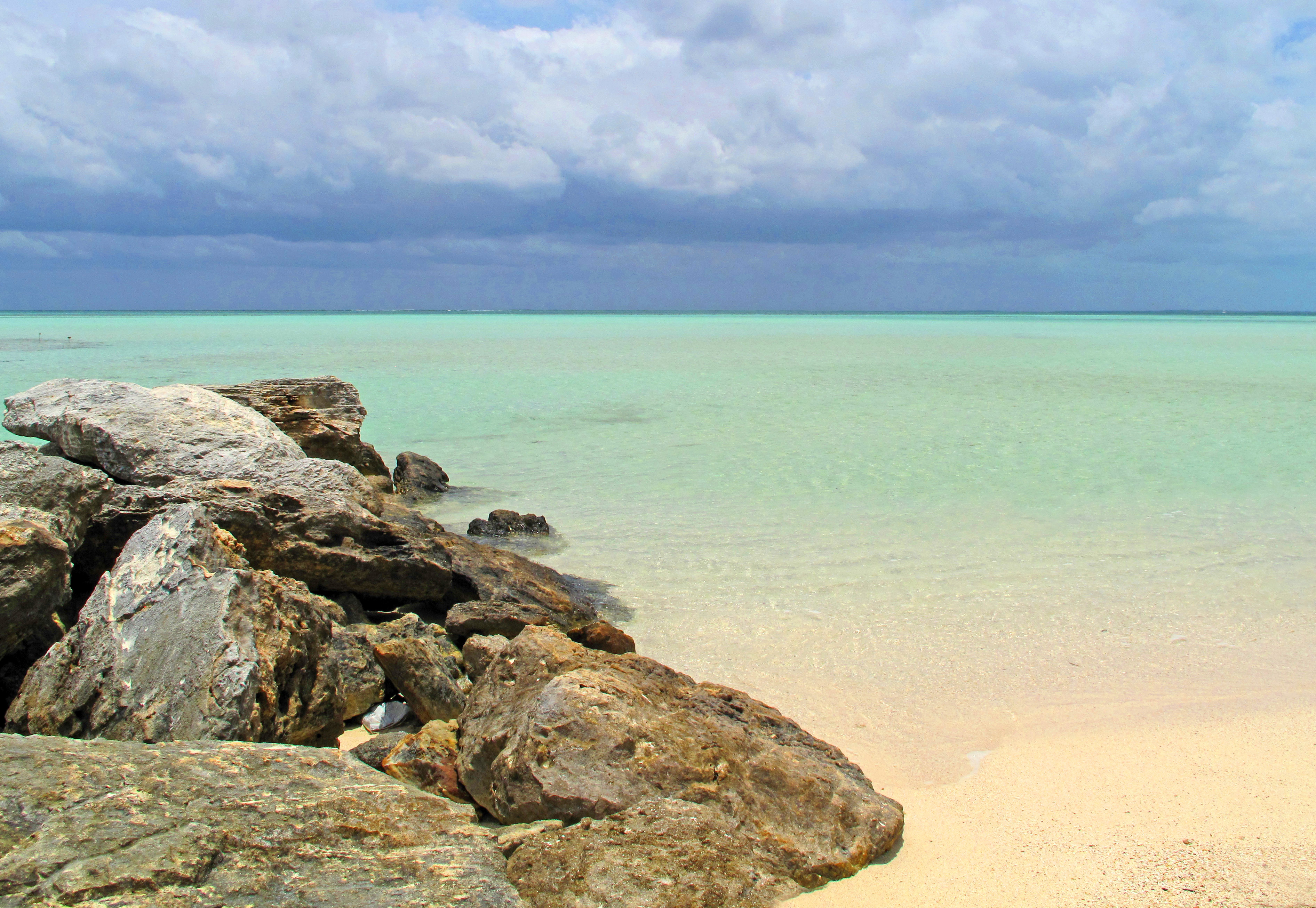