You know how some people just radiate light and kindness?

Green Turtle Cay’s Hubert Pinder is like that. He’s a sweet, soft-spoken man who’s always upbeat and always willing to lend a hand.

Hubert is a great asset to his community. He helps raise funds for local events, like Green Turtle Cay’s annual fireworks display. He’s taken on the responsibility (and expense) of feeding the dozens of stray cats in town who would otherwise go hungry.

And though he’d never admit it, I have it on good authority that over the years, he’s discreetly lent support to many a friend or family member in need.

Today, Hubert is engaged in the fight of his life, and it’s our turn to be there for him.

In 2017, Hubert was diagnosed with colon cancer, which he faced with bravery and determination. After surgery to remove the cancer, and a year-long course of chemotherapy, he received some terrific news. His cancer was completely gone.

This past February, however, the news wasn’t nearly as good. Hubert learned that the cancer had not just returned, but has now spread to his stomach lining.

So, on March 17, he traveled to Nassau to begin the next round in his battle. The next day, he had surgery to have a chemotherapy port inserted.

The plan is that Hubert will undergo six rounds of chemotherapy, each three weeks apart. Following that, testing will be done to determine whether (and what) further treatment is required.

Of course, none of this will be cheap. And unfortunately, for many Bahamians, private health insurance is prohibitively expensive. Though our government healthcare system does offer some basic assistance, it’s really a drop in the bucket.

Ultimately, his surgery and cancer treatment will cost Hubert tens of thousands of dollars. He’ll need to pay out-of-pocket for doctors, nurses, x-rays, scans, chemotherapy and much more. And though he’s fortunate to be able to stay at the Cancer Society of the Bahamas’ Cancer Caring Center, he’ll incur expenses related to travel, transportation and more.

Back in 2017, Hubert’s chemo was administered in pill form, meaning he was able to be on Green Turtle Cay most of the time, and could work when he felt up to it.

The treatments he now faces will take place in Nassau, and he’s been forced to close his popular Green Turtle Cay business, Hubert’s Cuts & Curls, curtailing his income just when he needs it most.

Hubert is one of the most positive and determined people I know, and he’s mentally prepared to do battle with this disease. Please help him in his fight by donating to the GoFundMe account that’s been set up to assist him.

You can also help by forwarding this post to anyone who might be able to help, and sending along your good wishes and prayers.

And if you happen to be in Nassau, feel free to drop in and see Hubert. (He loves visitors!) The Cancer Caring Center is located adjacent to the Cancer Society headquarters on East Terrace, just off Collins Avenue. Do call beforehand though (242.323.4441), to make sure he’s around and feeling well enough for a visit. 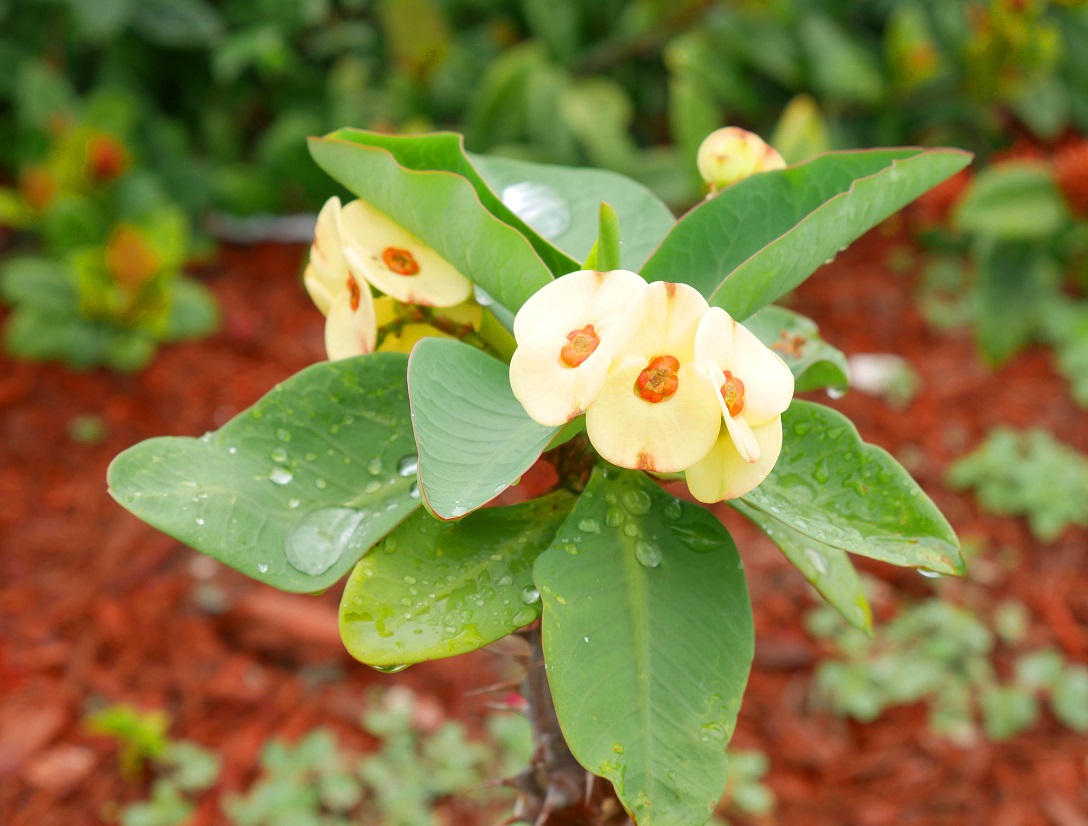 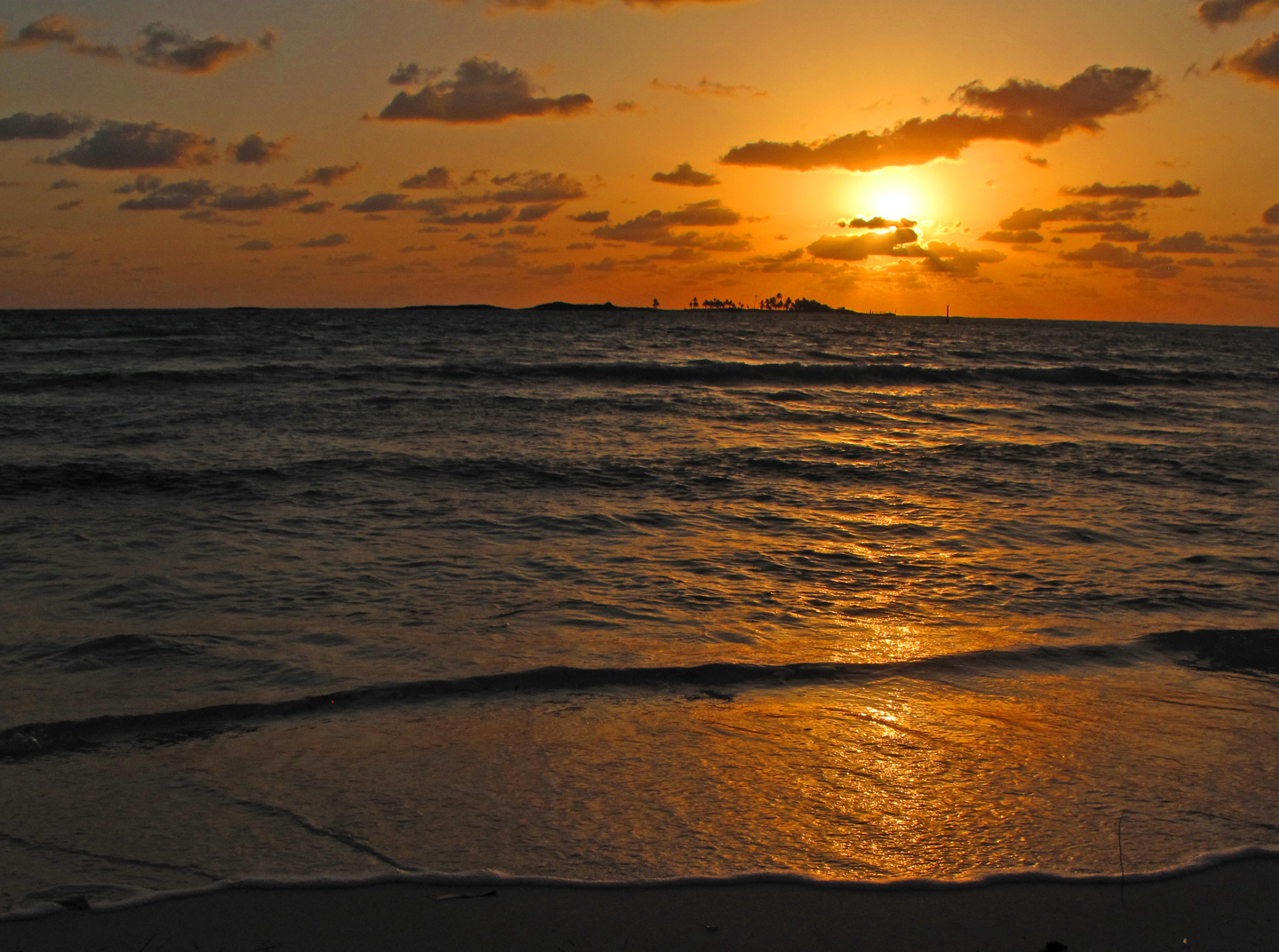 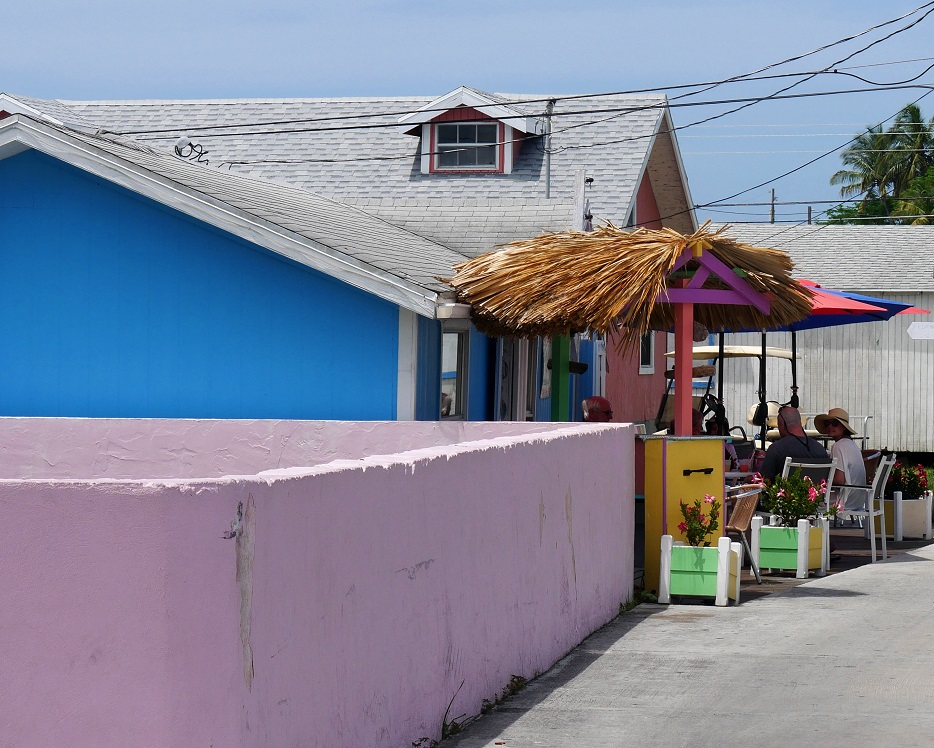