Back in 2015, I wrote a post about Lydia, a 2,000 pound great white shark being tracked and studied by the non-profit organization OCEARCH.

I thought I’d check in and see what Lydia’s been up to and where her travels have taken her.

OCEARCH, which studies the biology, health and migration of sharks and other predators in an effort to protect them and enhance public safety and education, has tagged more than 300 sharks, seals, whales, alligators and turtles.

Whenever an animal surfaces for more than about 60 seconds, its tagging device “pings” a satellite, which reports its movements and location back to OCEARCH.

The tracking tags don’t injure the sharks or disrupt their normal movements or affect their lifespans, and they allow OCEARCH to gather information in ways they just couldn’t do with free-swimming, untagged animals

As for Lydia, her last ping was in March 2017 northeast of Abaco, Bahamas. At that point, she had traveled a total of more than 46,550 miles since she was first tagged in 2013, and her route is simply fascinating.  She’s been up the east coast as far north as Newfoundland, Canada, across the Atlantic almost as far as the UK, and everywhere in between.

Apparently, since we last caught up with her, Miss Lydia has become something of a celebrity – she now has her own Twitter feed.

I wondered whether OCEARCH is concerned about the fact that Lydia hasn’t “pinged” in more than 18 months. I suppose if she were stranded somewhere or at the surface for an extended period of time, she’d be pinging up a storm, but I don’t know for sure. I’ve contacted OCEARCH to find out more.Will keep you posted. 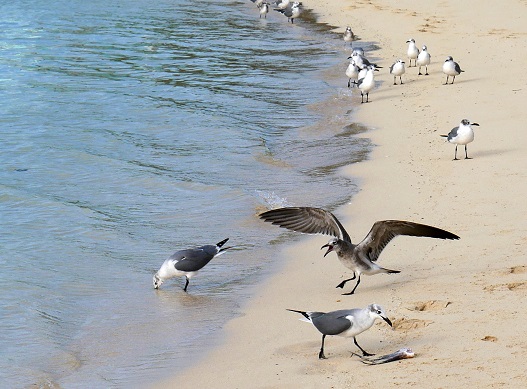 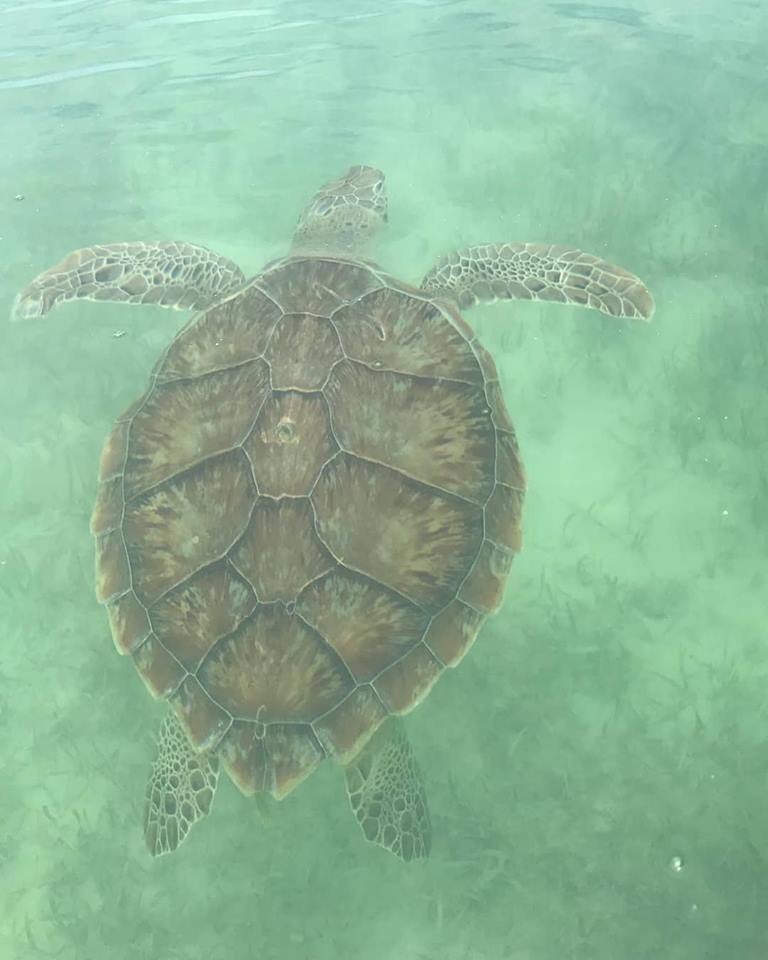 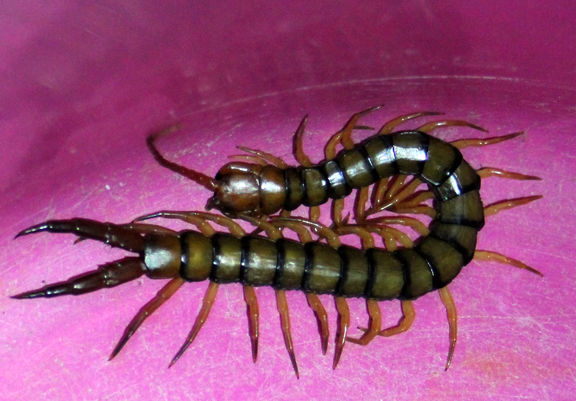 Sleepless Nights on the Cay