Green Turtle Cay lost a much-loved stalwart of the community with the recent passing of Iva Lowe Scholtka.

Born on June 13, 1935, Iva was the second of four children and the only daughter of Albert Lowe and Annie Curry Lowe. She was a happy, outgoing child who loved to read and write, and was rarely spotted without a book in her hands.

“Iva was very smart and popular,” says her younger brother, Alton Lowe. “She was a real doer and an organizer, always gathering friends together for beach outings and parties. She and Alice Gates Albury would organize dances.” And, with the help of local commissioner, Mr. Gerassimus, Iva and Alice arranged Saturday night movies for the community.

“She loved sewing,” Alton says, “and she was a master at it. In addition to making her own outfits, she would sew clothes for Leonard and me.”

Whereas most girls Iva’s age married young and focused on homemaking, the outgoing and progressive Iva dreamed of moving to Nassau, furthering her education and establishing a career.

At the time, Alton says, young, single women relocating to the “big city” needed a friend or relative to stay with. So, at twenty-one, Iva moved in with her aunt and uncle, Irene and Bernice Curry, in Nassau. Later, she would live with cousin Bernard Curry and his wife, Virginia.

It didn’t take long for the industrious Iva to land a job at the public records office. In the evenings, she studied accounting.

Within a year, she was hired by Taylor Industries, where she worked for many years, eventually being named head of their accounting department.

Always gregarious, Iva made many friends in Nassau. “When you met her at Taylor Industries and walked with her down Bay Street, it took forever,” Alton says. “She knew everyone and was always stopping to chat with friends and acquaintances.”

In Green Turtle Cay and later in Nassau, Iva was a devoted member of the Methodist church.

Like her father, Iva believed deeply in the importance of family. She sent goodie boxes, stuffed with candy, cookies, books and other items not available on Green Turtle Cay back home to her brothers.

When Iva learned of Alton’s love for painting, she made sure he had the necessary art supplies. And she brought Alton and Leonard to Nassau regularly for doctor and dentist appointments. “She was ten years older than me,” says Alton, “so she felt more like a second mother than a sister.”

As Alton’s art career blossomed, Iva was instrumental in helping him plan art shows in Nassau. She compiled mailing lists, served as a hostess, coordinated client appointments and attended to countless details.

She was equally enthusiastic and supportive when he launched the Albert Lowe Museum, arranging invitations and transportation for the many dignitaries who flew in to attend the museum opening.

The museum would remain a constant source of pride and joy for Iva who, until her very last days, sought updates from Alton and offered advice and suggestions.

When her brothers Vertrum and Leonard married, Iva was a devoted aunt to her nieces and nephews, and the grand-nieces and -nephews who came later.

But her generosity extended far beyond her family. For years after she left Green Turtle Cay, Iva mailed Christmas cards to virtually every family on the island.

She sent beautifully wrapped gifts to many of the island’s young people and senior citizens.

And she was always there to lend a hand to community members in need. “She did many things to help people,” Alton says, “But she never told anyone.”

As often as she could, Iva returned to Green Turtle Cay for Christmas. “She would charter Shirley Roberts to fly us over,” says Alton, who was, by that time, studying art in the United States. “Shirley was an excellent pilot and it was always a fun flight.”

During the early 1970s, Alton helped his sister realize a longtime dream, taking Iva and family friend, Iris Lowe, on a tour of England and Scotland. One highlight of their trip was a visit with Iva’s former headmaster from Green Turtle Cay, Jack Ford, whose tales of England first sparked her interest in that country.

Later, ever the consummate organizer, Iva got her former school mates together and they arranged to give Mr. and Mrs. Ford a trip back to the Bahamas for celebrations in Nassau and on Green Turtle Cay.

In 1977, Iva retired from Taylor Industries to marry Jim Scholtka and move with him to Milwaukee, Wisconsin. Not surprisingly, she made many friends in her new hometown. And she kept in close touch with Bahamian family and friends through frequent phone calls and regular visits.

Throughout her life, Iva remained an avid reader. She loved gardening and was a gourmet cook, equally comfortable making Bahamian and North American dishes. “She loved baking cakes,” says Alton.

After Jim’s retirement, he and Iva moved to Boca Raton, where they lived until Jim’s death in 2017.

“Nobody was a stranger to Iva,” Alton says. “She was at ease with people of all ages, from all backgrounds. And she saw her friends as family.”

In May 2017, Iva suffered a fall and was hospitalized. In hospital and later, in a rehabilitation center, she remained as sociable as ever, striking up friendships with caregivers and receiving an endless stream of visitors.

Her room was filled with flowers and her telephone rang frequently with calls from friends and family.

Sadly, following a series of complications, Iva passed away on August 6, 2018. At her request, no funeral was held.

Instead, family and friends will celebrate her life at a memorial service on Saturday, September 22 at 11:00 a.m. at the New Plymouth Gospel Chapel on Green Turtle Cay. All are welcome. 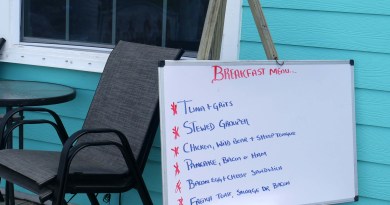 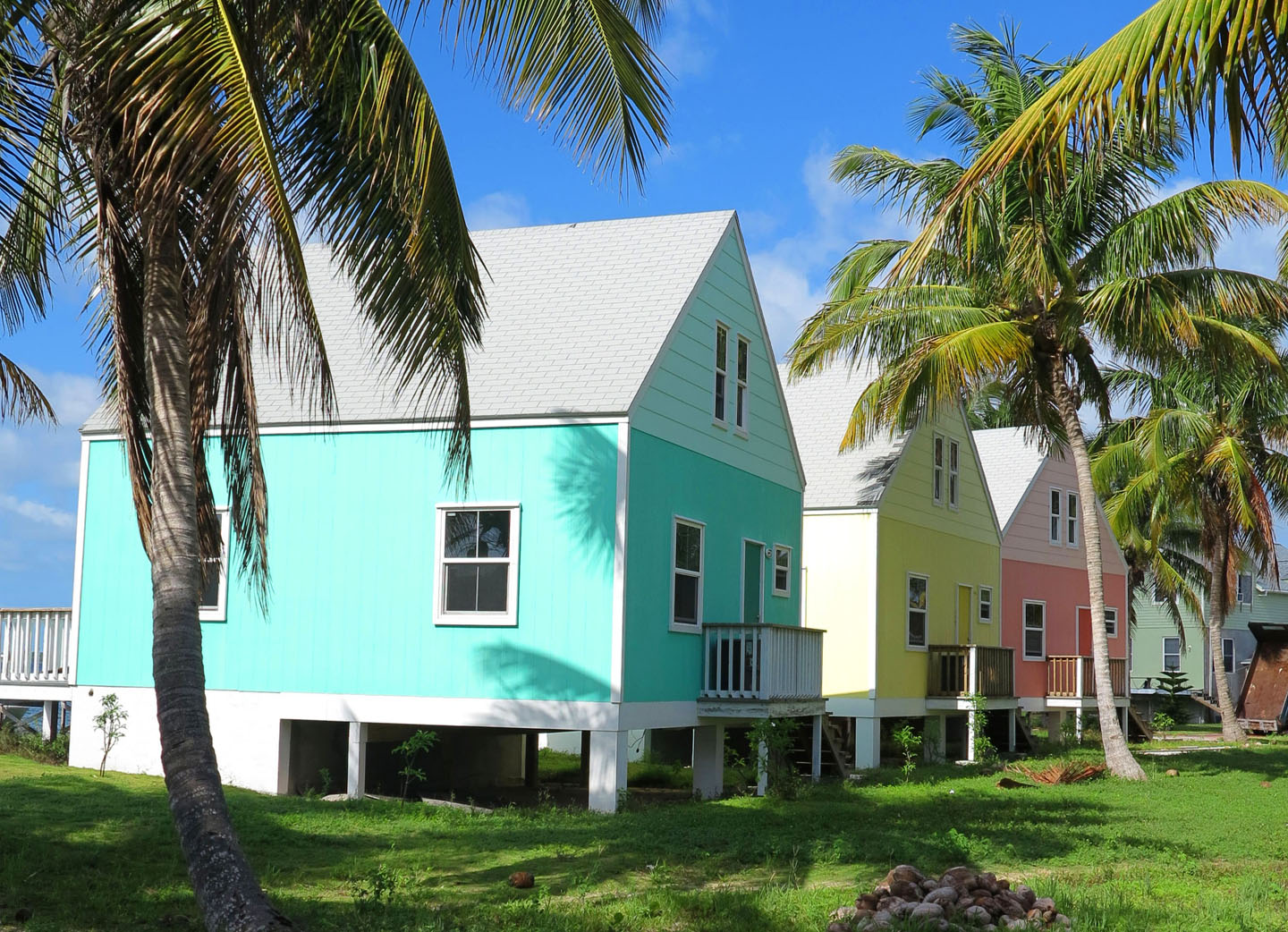 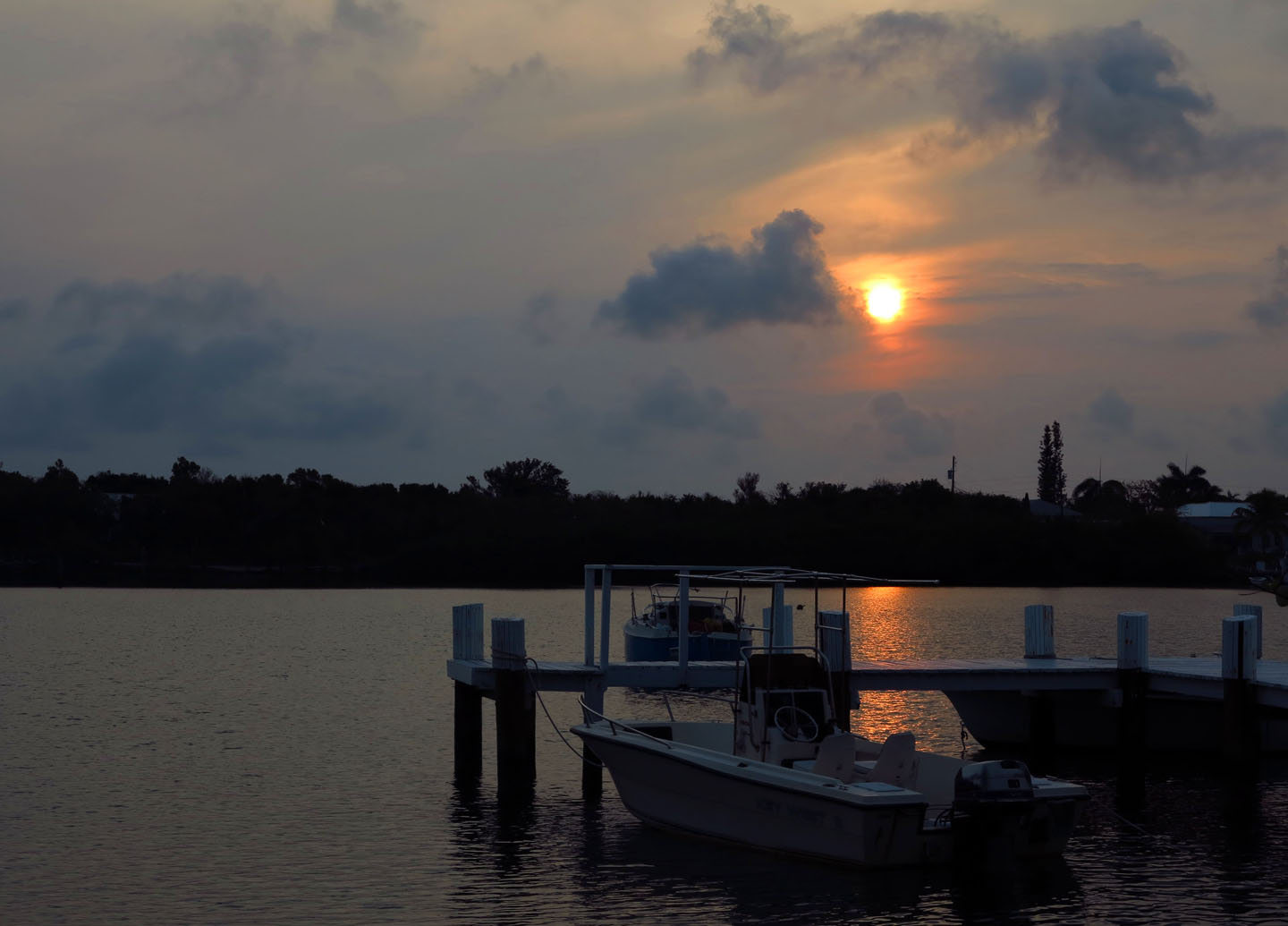 9 thoughts on “A Sad Loss for Green Turtle Cay”