“You see all them?” Shirley Roberts gestured toward the dozens of cats lazing outside her front gate. “Only two are mine.”

“Then why do you feed all of them?” I asked.

“Well,” she scattered a fistful of kibble on the ground. “They look so much alike, I can’t tell which ones belong to me. And I can’t let the rest go hungry.”

Green Turtle Cay lost one of its most intriguing characters yesterday. Shirley Roberts (affectionately known as “Shell Hut” Shirley, to differentiate her from the other Shirley Roberts in town) passed away unexpectedly in Nassau.

Sadly, some local folks — particularly the younger generation – only knew Shirley in her later years, when her mind had begun to wander and it was sometimes difficult to separate fact from fiction in her stories. But Shirley Roberts was feisty and independent, a woman of many talents who lived a remarkable life.

In addition to being a shrewd businesswoman, Shirley was the first female commercial pilot in the Bahamas. For years, she flew a twin-engine charter plane, transporting tourists, local residents, dignitaries and sick people in need of emergency medical care. Everyone who flew with Shirley recalls her amazing aviation abilities, especially her smooth and gentle landings.

And she didn’t just pilot planes. My cousin, Alton Lowe, tells me that during the years she lived in Nassau, Shirley was part-owner of a private yacht, which she captained singlehandedly.

Alton says Shirley was also musically inclined, a talented singer who often participated in the charming New Plymouth tradition of pre-dawn caroling in the weeks before Christmas.

From as far back as I can remember, Shirley owned The Shell Hut, one of Green Turtle Cay’s original gift shops. In recent years, however, she opened the store less often. Some weeks, she didn’t go in at all. As the souvenirs in her shop window grew dusty and faded, so did her memory. And Shirley became known as the lady with the cats.

Many afternoons, I’d see her at one of the local grocery stores, buying cat food. A local resident once told me he’d counted thirty-eight cats gathered on Shirley’s wall and around her gate, awaiting her return.

And it wasn’t just felines who benefited — Shirley made sure the local pigeons and gulls got their share, too.

German philosopher Arthur Schopenhauer wrote, ” Compassion for animals is intimately connected with goodness of character.” I think that’s absolutely true. You can tell a lot about someone by the way they treat animals. And as Alton said of Shirley, “If she had to, she would give up her own food to be able to feed those cats.”

Shell Hut Shirley was spirited, generous and kind. Until her last days on the cay, she remained sprightly and outgoing, caring for the birds and cats and regaling tourists with her colourful tales. Green Turtle Cay will be a shade less bright without her. 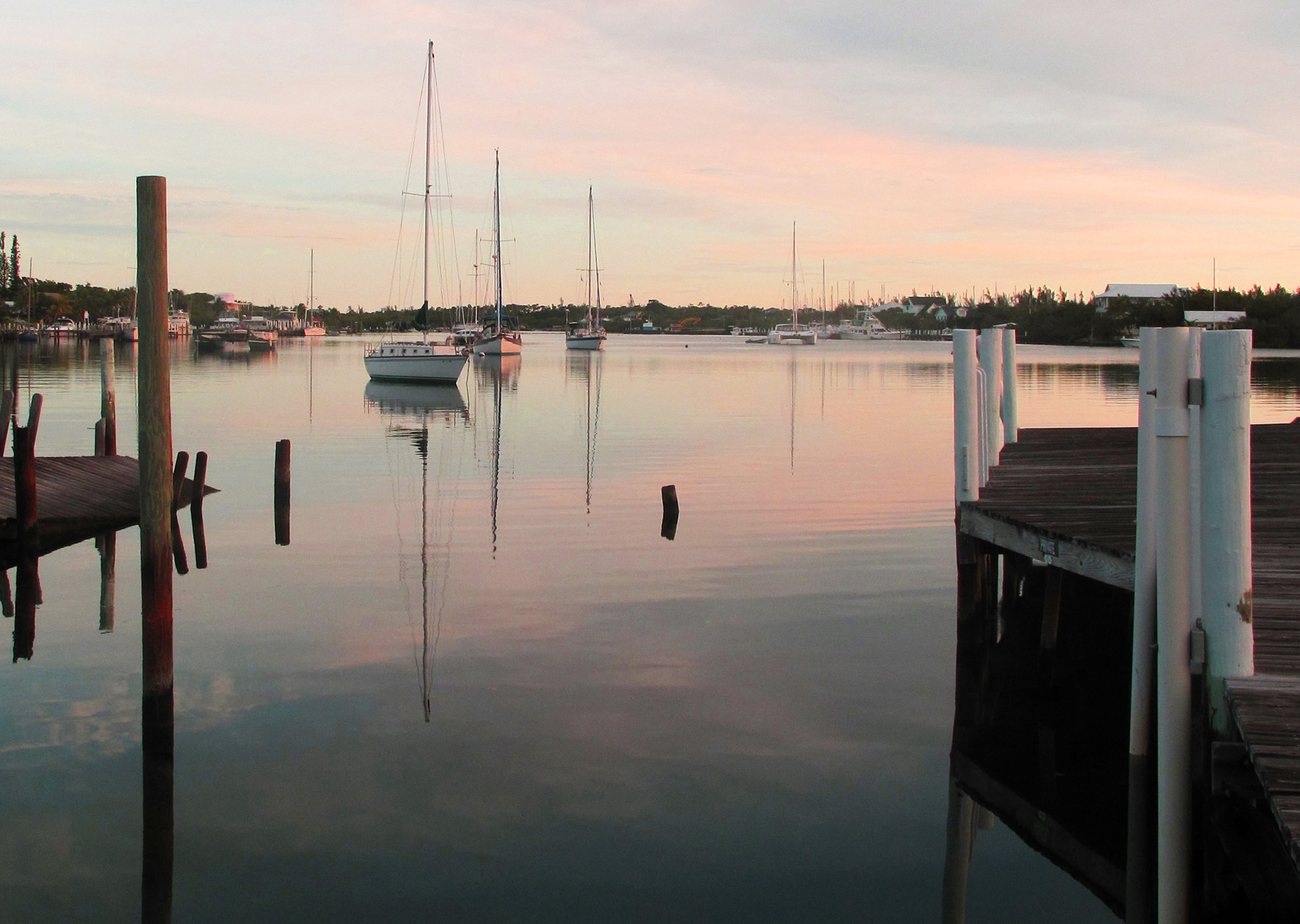 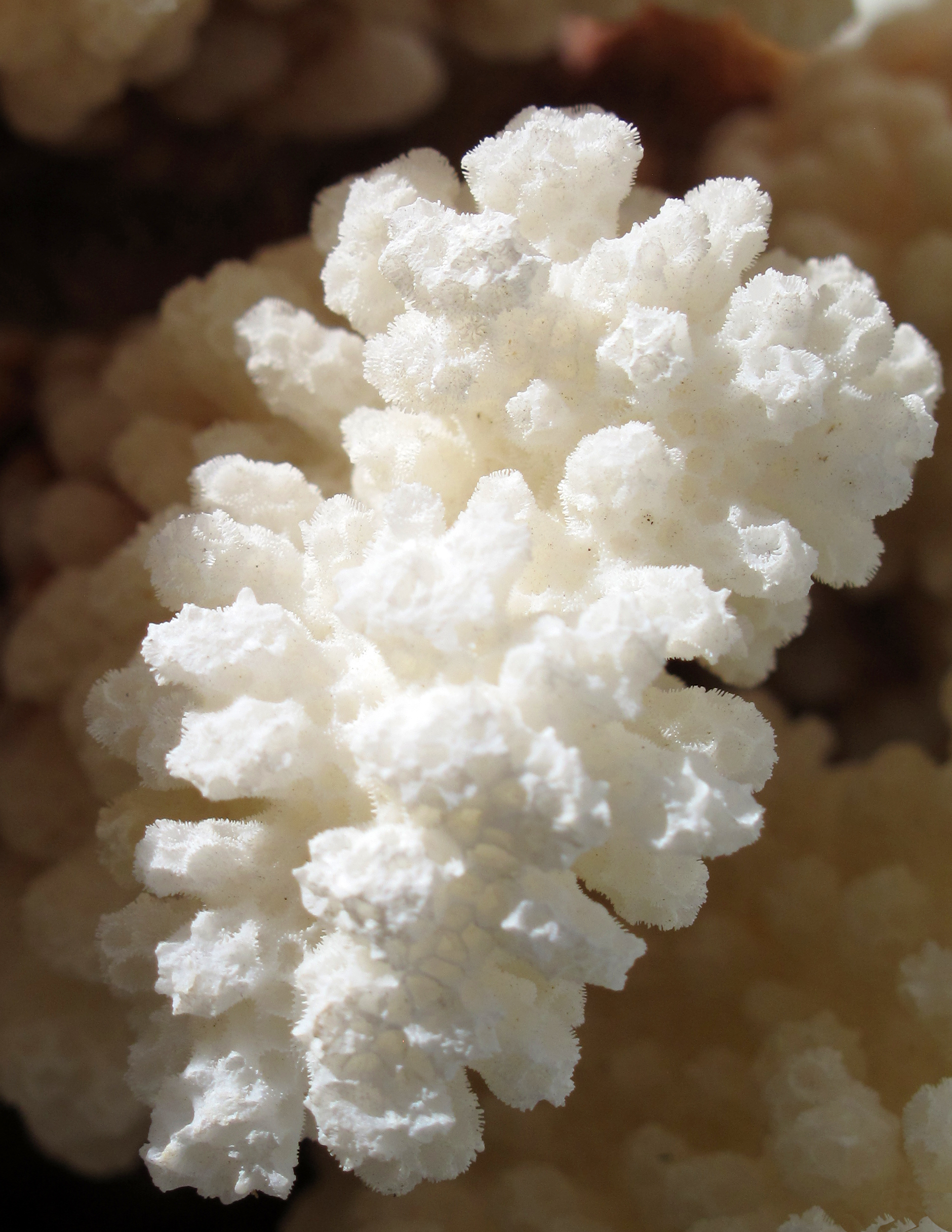 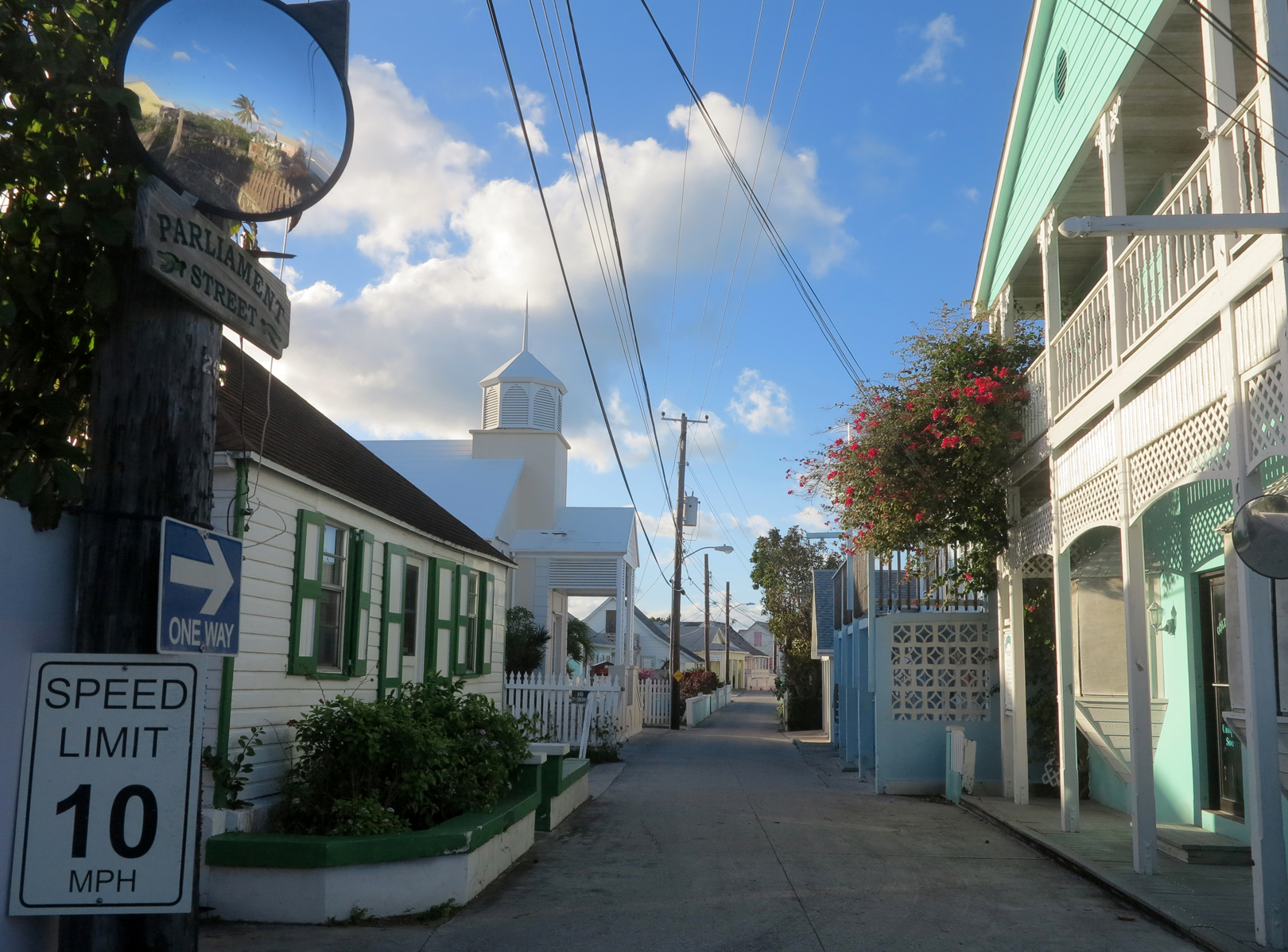