In 1906, an American group calling itself the Bahamas Timber Company obtained a 100-year contract to log pinelands in Abaco. On a site south of Marsh Harbour, they built a state-of-the-art sawmill and an adjacent town, Wilson City, to house employees.

Wilson City was a modern marvel, complete with street lights, electricity and an ice plant. It boasted Abaco’s first tennis court and a large store stocked with fabric and other supplies from the United States. Mill employees, who came from all over Abaco, enjoyed low-cost housing as well as a medical plan.

By 1912, 540 people – more than 12% of Abaco’s population at the time – were employed at Wilson City, primarily in logging or building the railroad that transported felled timber to the mill.  According to historian Steve Dodge, more than £21,000 was paid out annually to Abaconian employees.

At its peak, the mill turned out between 15 and 18 million feet of lumber annually for local use or export to Nassau, Cuba and the U.S.

Sadly, Wilson City’s prosperity would be short-lived. Within a decade, with much of the pinelands logged bare, only 375 people were employed at the mill, and just nine million board feet were produced annually. By the end of 1916, the mill was permanently closed. 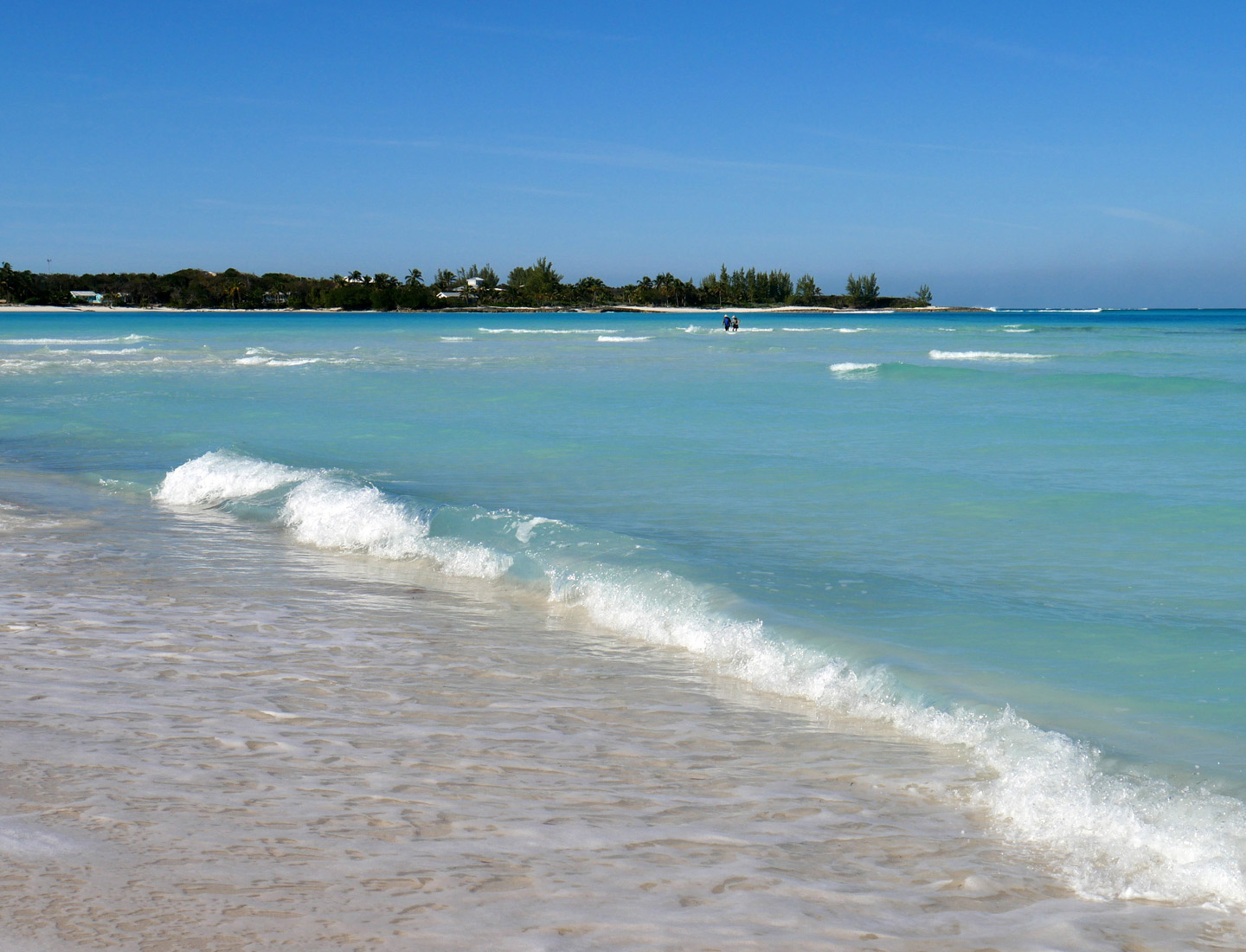 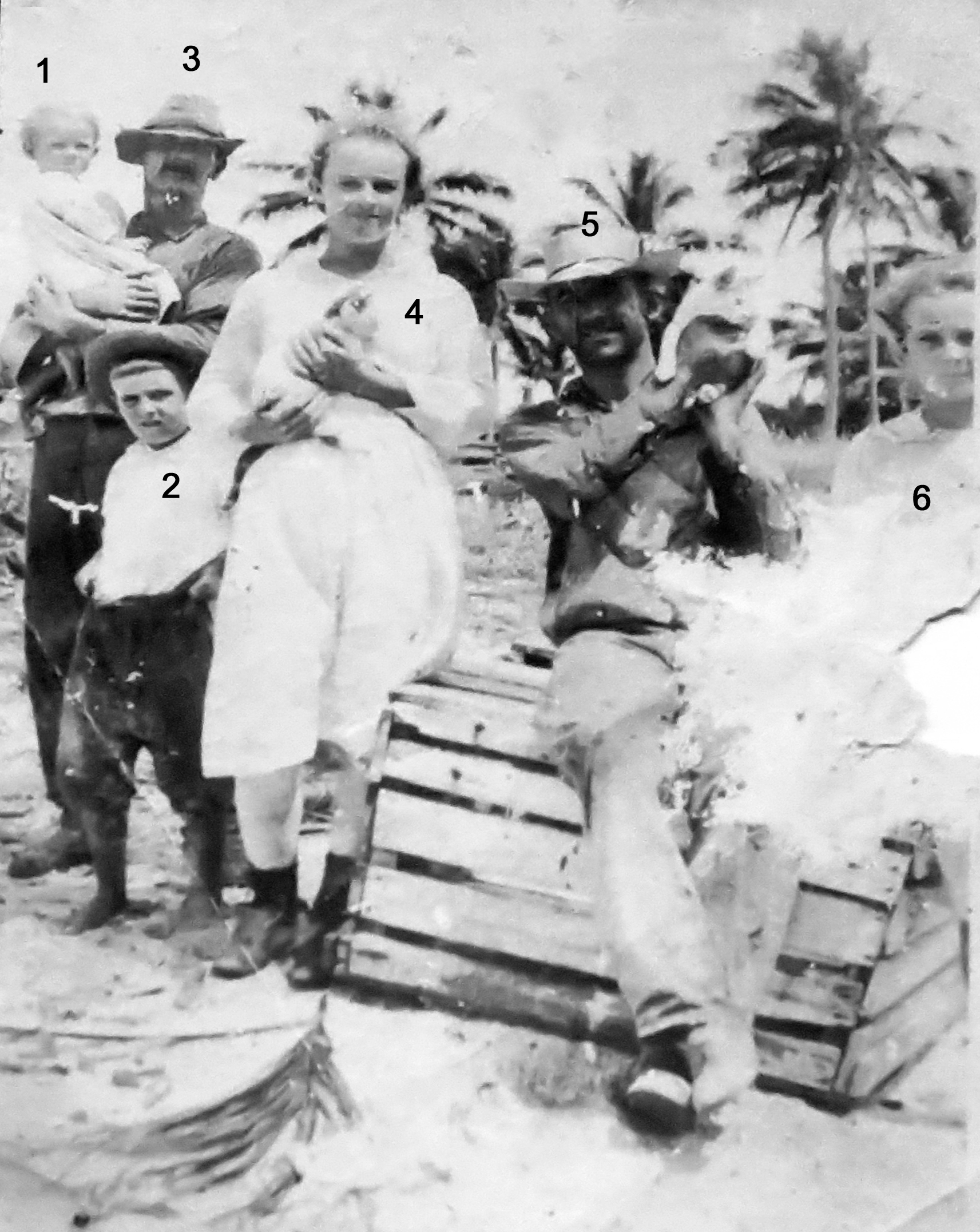