It’s hard to believe, but before the Bahamas gained independence in 1973, few Bahamians knew very much about their own history.

“We were taught English history in school,” my cousin Alton Lowe told me. “It wasn’t until I went to the U.S. to study art that I learned about the history of my own country.”

The more Alton learned, the more dedicated he became to preserving the information for future generations, and ensuring that all Bahamians had the chance to learn about their unique roots.

What Alton discovered about his home country shaped his artistic career — most of his oil paintings feature colourful and traditional Bahamian scenes and people.

It also inspired him to purchase a historic Green Turtle Cay home and establish the Albert Lowe Museum.

Forty years ago this week, on November 6, 1976, surrounded by Bahamian, Canadian, British and American dignitaries and hundreds of well-wishers, Alton looked on as then Minister of Tourism, Clement Maynard cut the ribbon, officially opening the museum.

Named for Alton’s father, a renowned model ship maker, the Albert Lowe Museum was the first historic museum in the Bahamas.

Through a collection of historic photographs, paintings, sculptures, writings and artifacts, the Museum told tales of the peace-loving Lucayans who lived in Abaco more than 500 years ago, the hardy Loyalists who founded modern New Plymouth and the generations since who have overcome great challenges to carve out a living on the islands.

Four decades later, thousands of tourists, locals and Bahamian school children have visited the Albert Lowe Museum… as have more than a few famous faces.

To commemorate the museum’s 40th anniversary, Mandy Roberts, Alton and I are planning AN EVENING TO REMEMBER, a cocktail reception/fundraiser at the Bluff House Beach Resort on Saturday, January 7, 2017 featuring a concert by Ronnie Butler Jr. (who’s every bit as talented as his amazing dad!), a private showing of the museum’s current Abaco Reflections photo exhibit, the launch of Those Who Stayed, my coffee table book about the history of Green Turtle Cay, and a couple of very cool surprises about which I’m sworn to secrecy.

Tickets are $50 each, and can be purchased HERE, or through Mandy Roberts on Green Turtle Cay (seaweed@oii.net or 242-365-4402) and all proceeds will benefit the Albert Lowe Museum.

I hope you’ll join us in January as we celebrate 40 years of museum history, and raise funds to assist with museum maintenance and upgrades.

And if you’re not able to attend, please consider making a donation to support the Albert Lowe Museum. (Most people don’t know this, but aside from a nominal admission fee – which doesn’t come close to covering the Museum’s operating costs – Alton has personally supported the museum for 40 years.)

For more information about the Albert Lowe Museum, visit its new website. 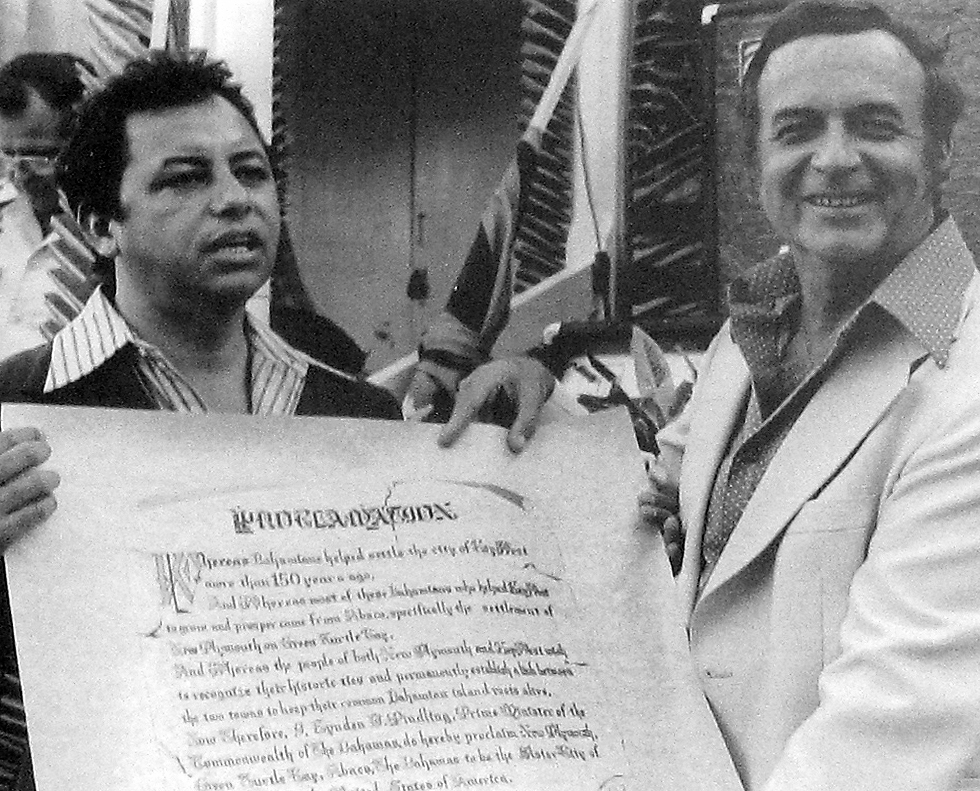 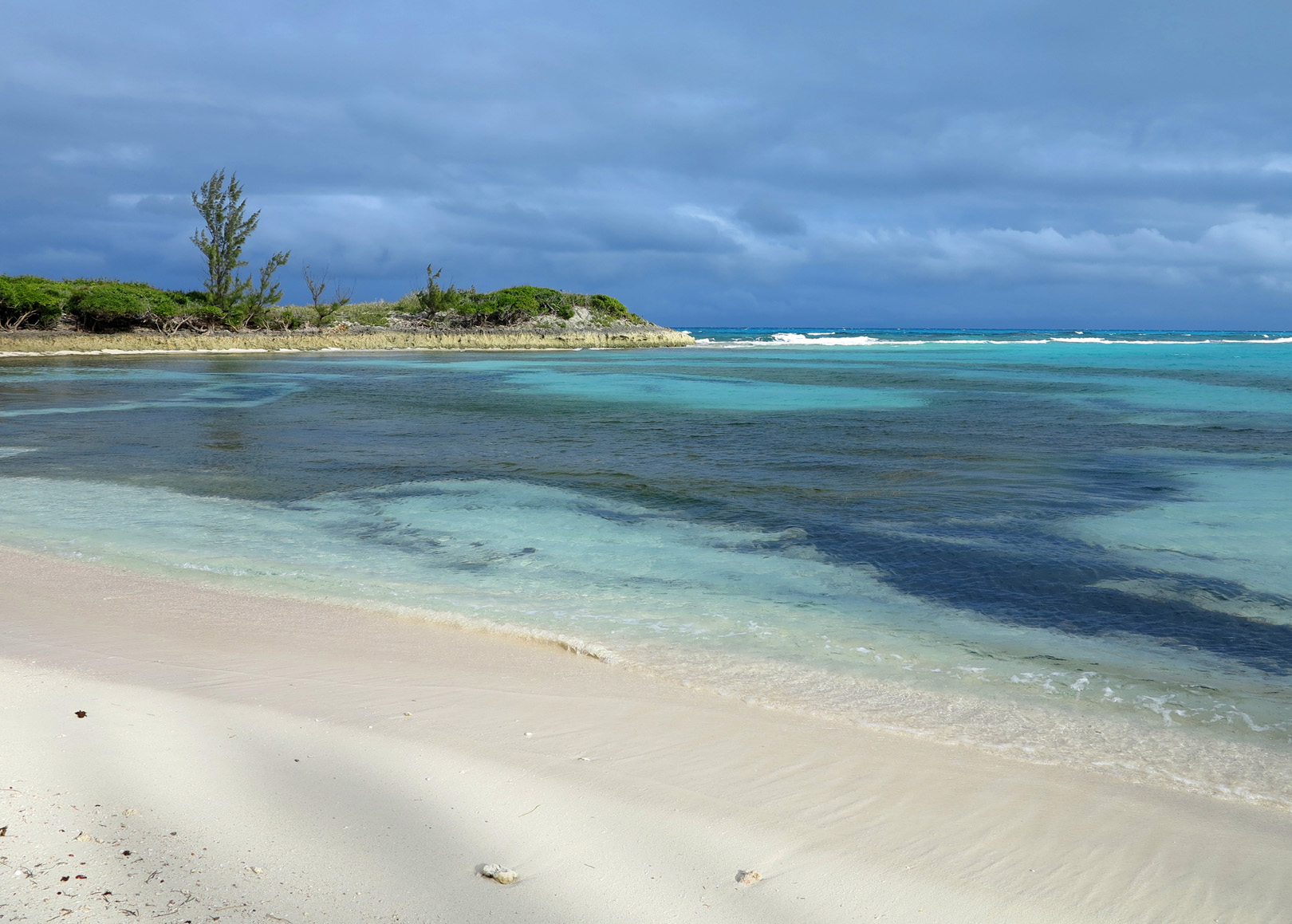