UPDATE: June 2019 – Earlier this year, the property at the northern end of No Name Cay (aka Piggyville) was sold. Craig Russell is no longer involved in caring for the pigs of No Name Cay.

One of the struggles for Pig Whisperer Craig Russell has been getting fresh water to the pigs on No Name Cay, just south of Green Turtle Cay.

Unlike their porcine cousins in Exuma who enjoy three natural springs, the No Name Cay pigs have no natural source of fresh water. (Something that whoever originally put them there apparently didn’t consider…)

Until now, Craig — who began caring for the pigs about two years ago – has had to lug between four and six five-gallon bottles of water on his twice-weekly runs to No Name Cay.

As the Piggyville population has grown, however, so has their need for water.

And while visitors to No Name have been terrific about bringing food, the pigs were desperately in need of more water than Craig’s vessel could carry.

Recently, however, Wade and Martha Cash of Sunset Marine came to the rescue, buying, installing and filling a 2,000 gallon water tank on No Name Cay.

When I spoke with Wade and Martha shortly after the installation, they explained that the tank employed nozzles similar to those used on pig farms.

Though the nozzles would allow the pigs free access to fresh water without waste, it remained to be seen whether they would learn to utilize the devices, or whether some other configuration would become necessary.

In a recent update, however, Craig reported that the No Name pigs have adapted well to their new water system and have learned to use the nozzles. In fact, Craig says he can now visit No Name Cay without taking any water, something that, to date, has been impossible.

No doubt hauling the tank and transporting water over to No Name Cay wasn’t an easy task. But it’s much appreciated both by the piggies and those who worry about their survival and quality of life. Thanks to Sunset Marine — and of course, to Craig Russell — for ensuring these creatures have what they need to survive.

P.S. Though there’s signage to this effect on No Name Cay, it’s worth a reminder that cute as they are, the No Name pigs are wild animals, and as such, should be approached with caution.

Except where noted, all photos courtesy of Craig Russell. 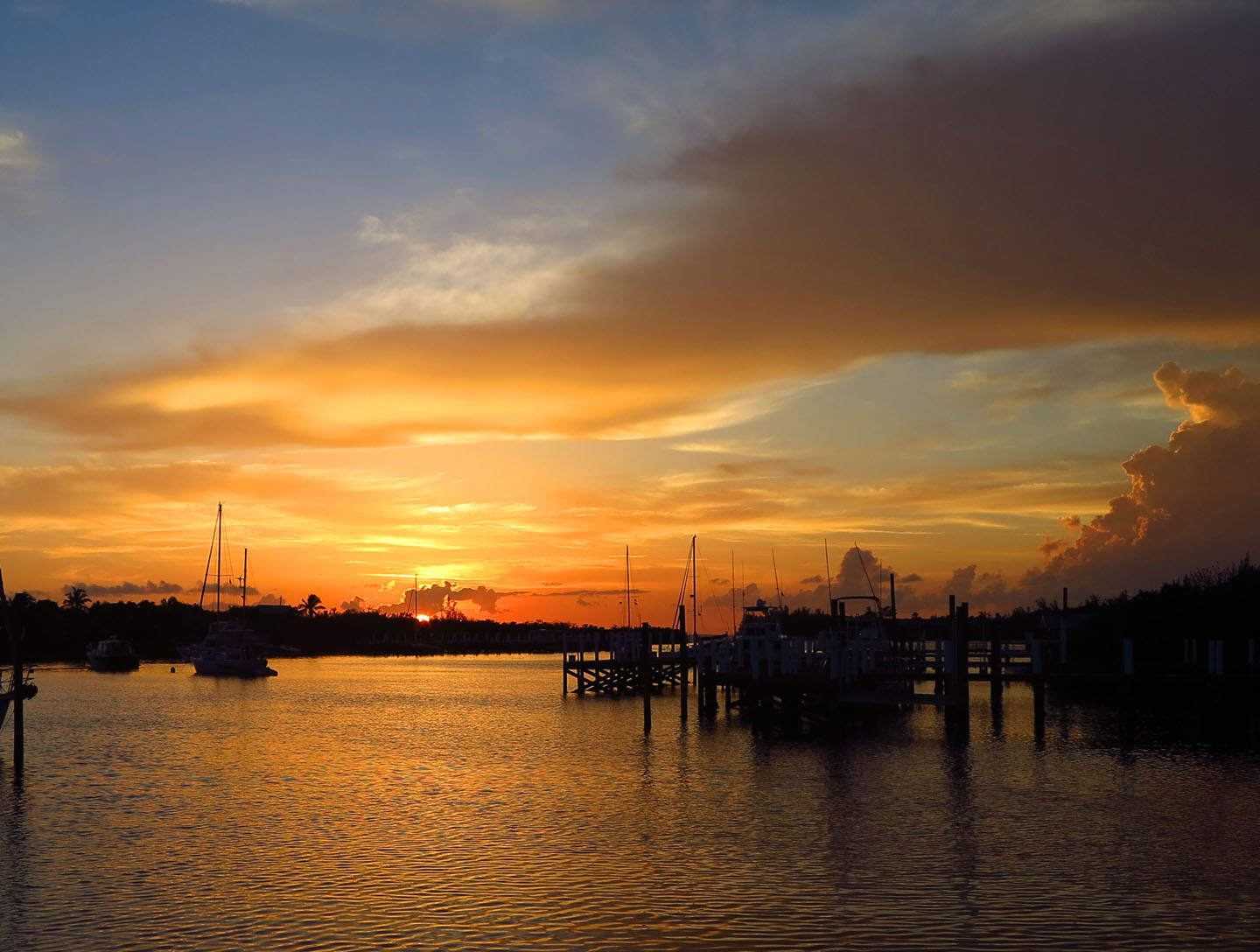 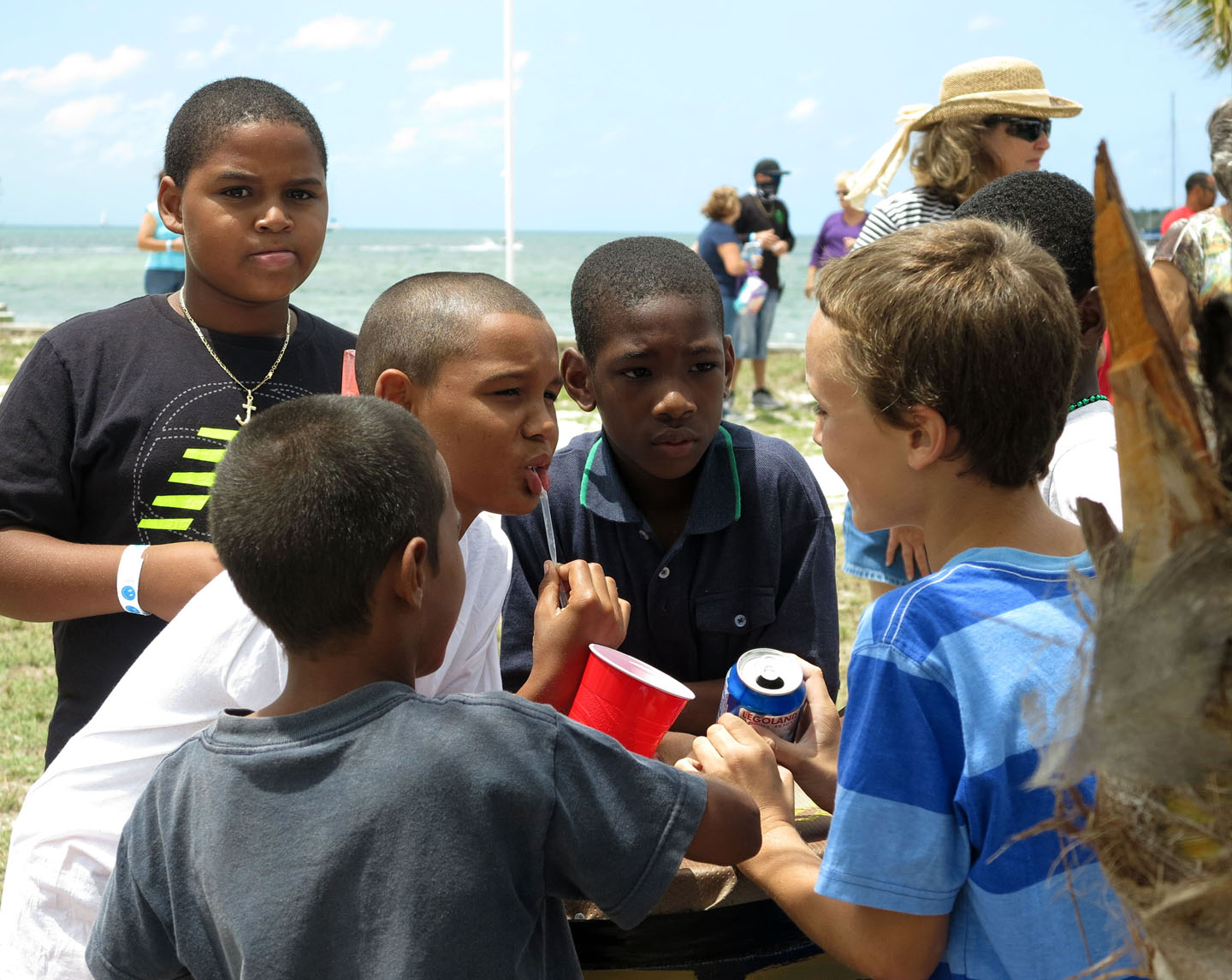 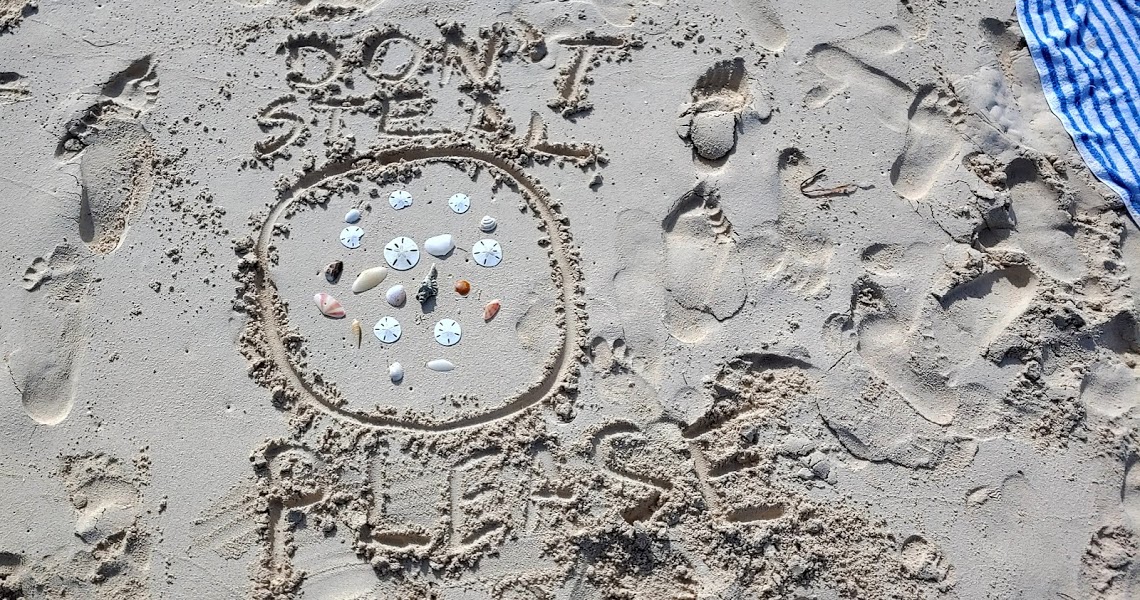