During 2016, in honour of the 40th anniversary of the opening of the Albert Lowe Museum, each Monday’s daily photo will be a historic image from Green Turtle Cay or Abaco. 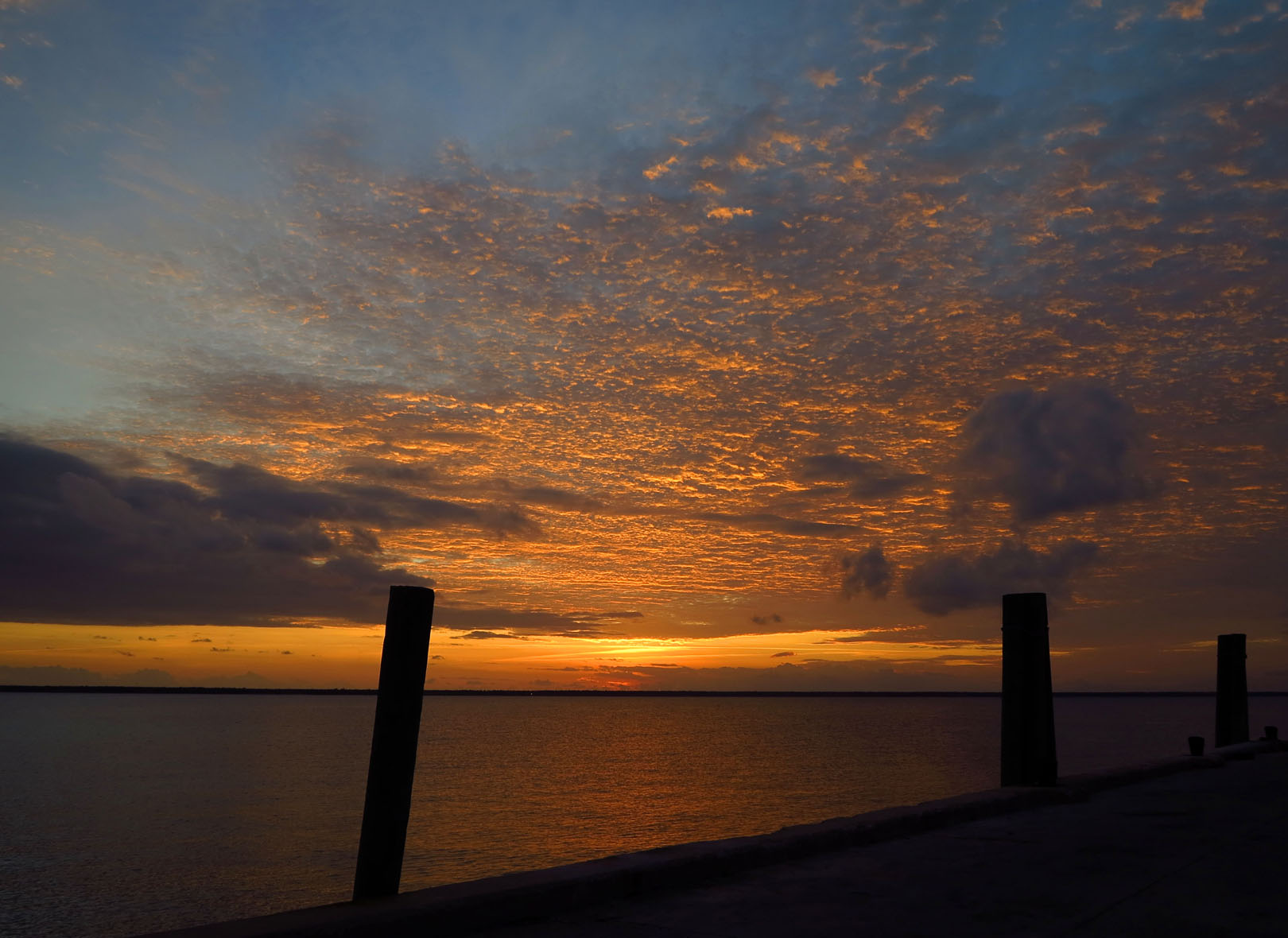 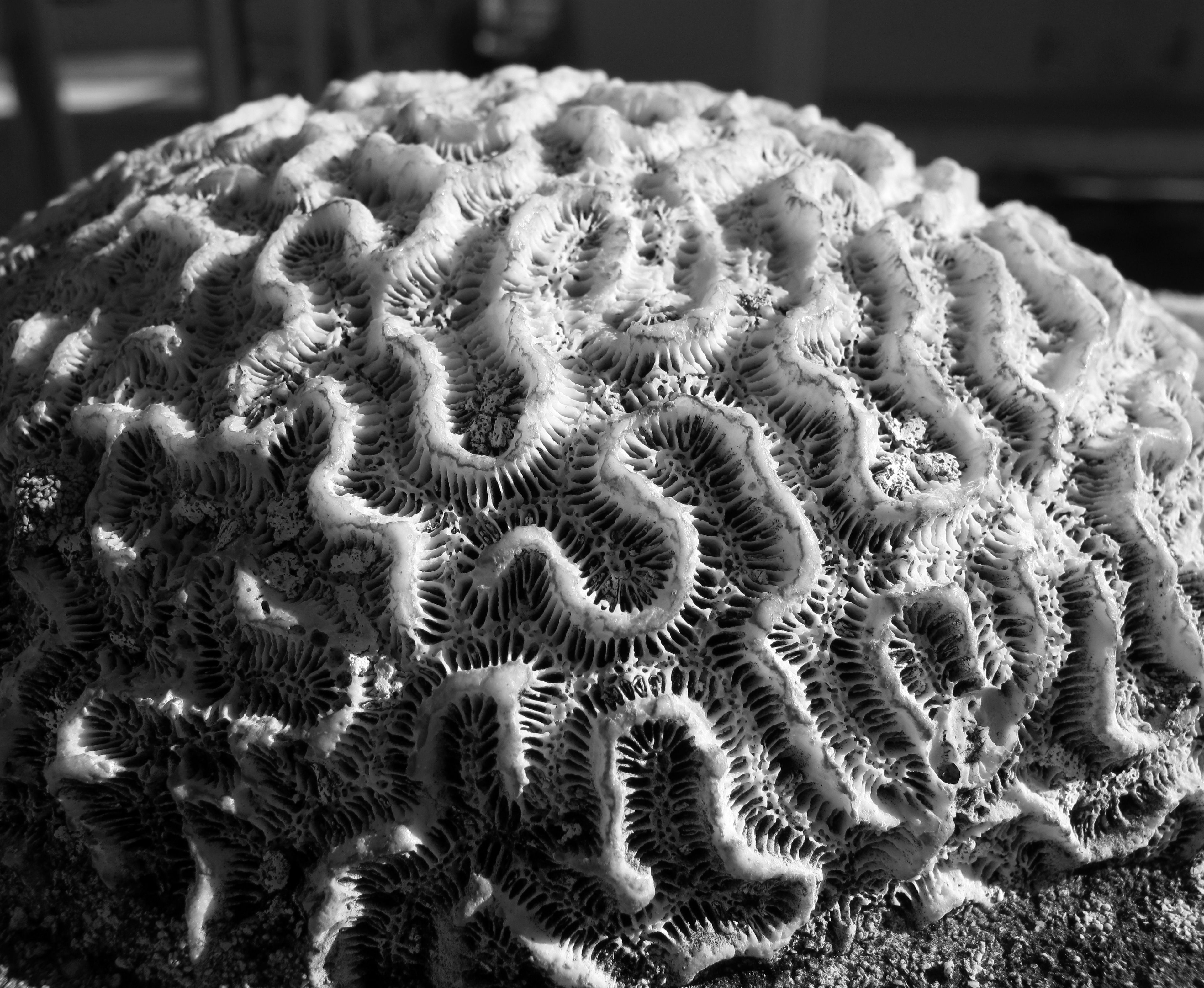 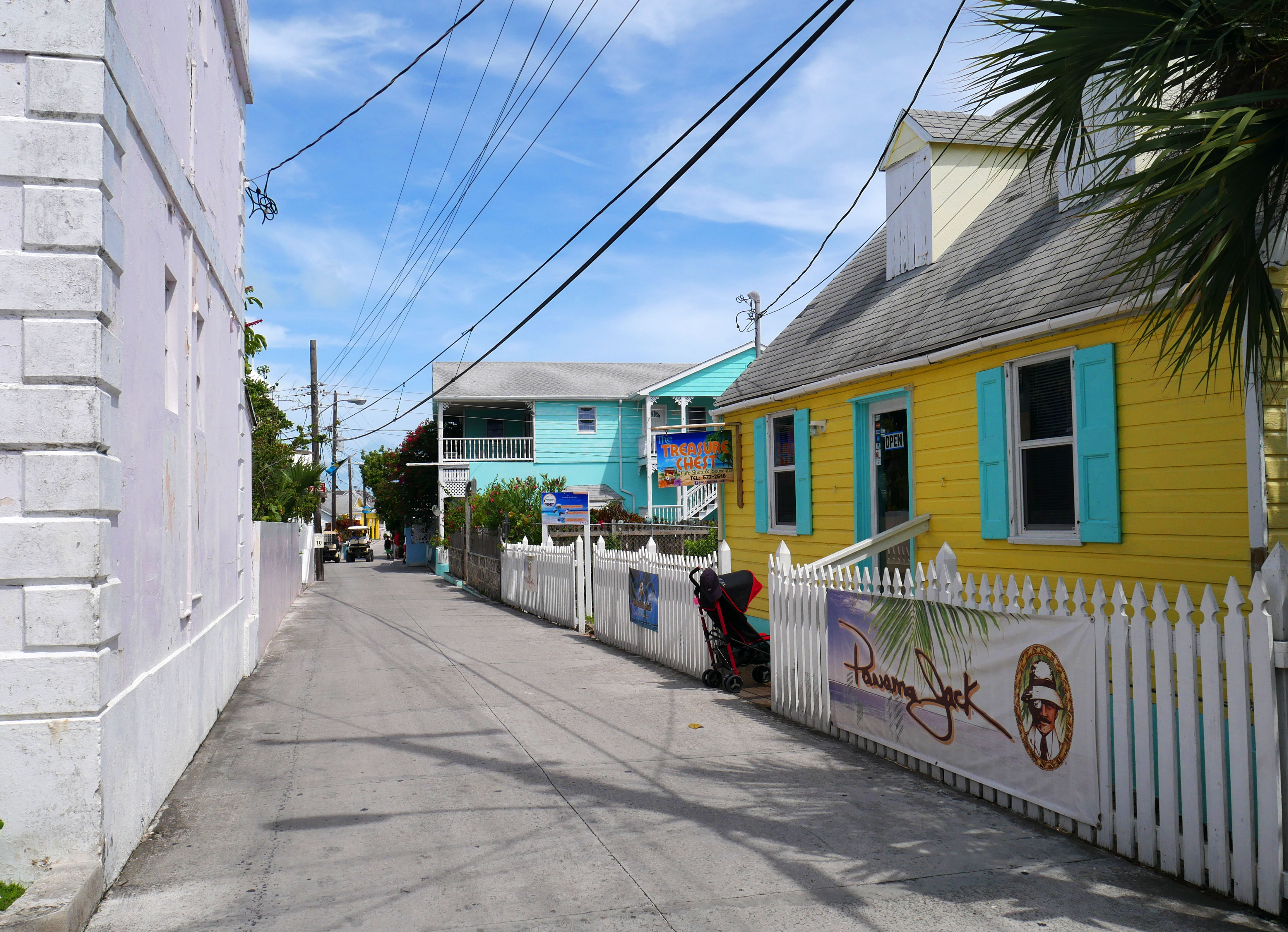