Congratulations to the organizers of the day-long Cheeseburger in Paradise beach party held on Fiddle Cay on Friday, July 1. Not only was it a terrific party, but it raised $20,000 to be divided between the Amy Roberts Primary School and the Green Turtle Volunteer Fire Department.

The Cheeseburger in Paradise event was inspired by the Stranded Naked Beach Party, started two decades ago by Bobb and Patricia Henderson as a get-together of Jimmy Buffet fans, and has grown into an annual tradition.

This year, with urgent family matters to which to attend, the Hendersons decided to take a well-earned break from party organizing. Disappointed to miss the Fiddle Cay party, which normally kicks off Abaco Regatta week, the Green Turtle Cay community came together to organize an event of their own.

From the beginning, they agreed it would be a party with a purpose, with all proceeds from merchandise sales being donated to the school and the local volunteer firefighters.

The Green Turtle community and visitors came out in force, and even a healthy shower of rain couldn’t stop the fun.

The funds were presented to representatives of both organizations at a ceremony on Thursday evening, July 21.

The event went so well that next year’s Cheeseburger in Paradise party has already been scheduled. Mark your calendars! 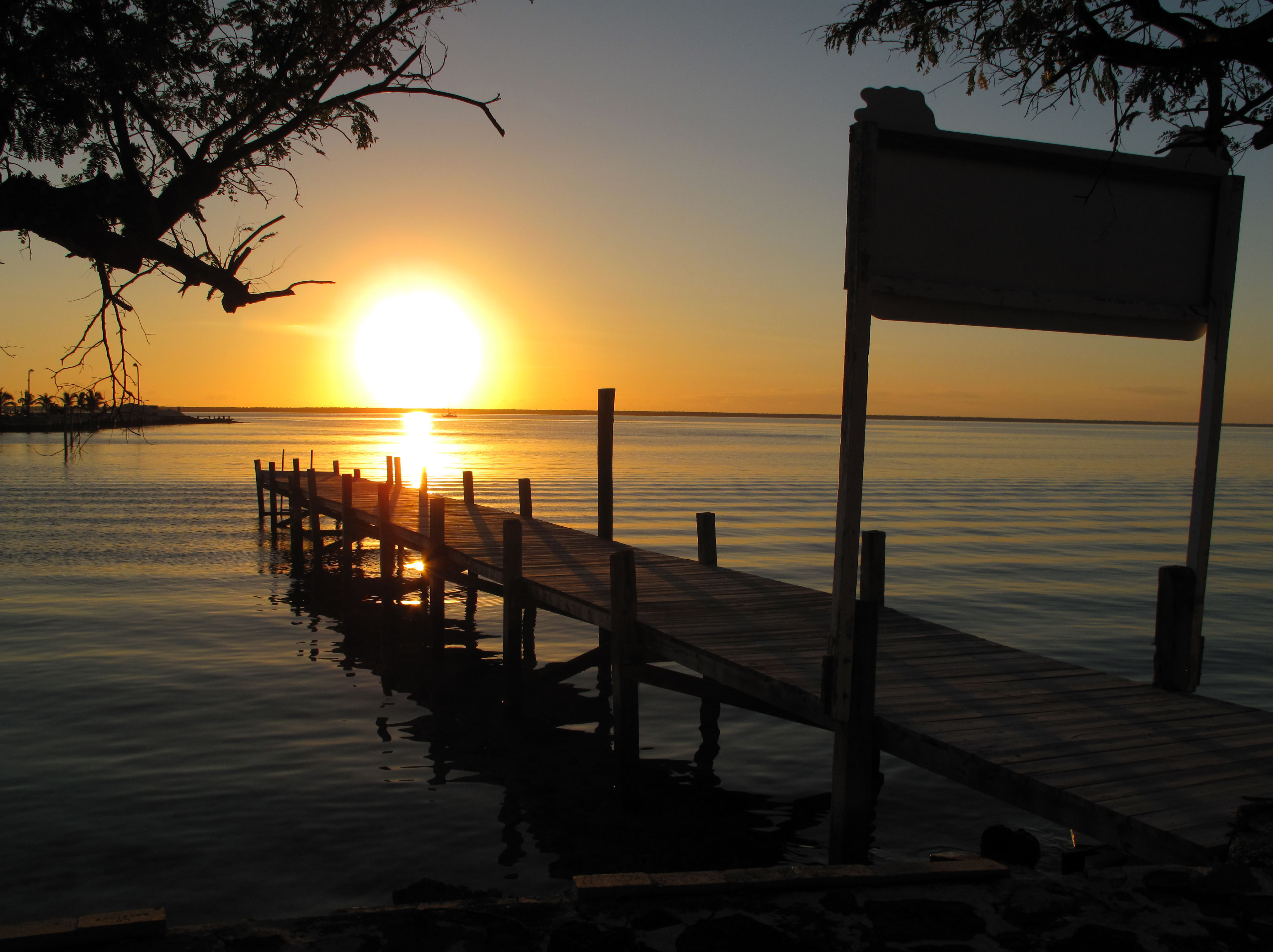 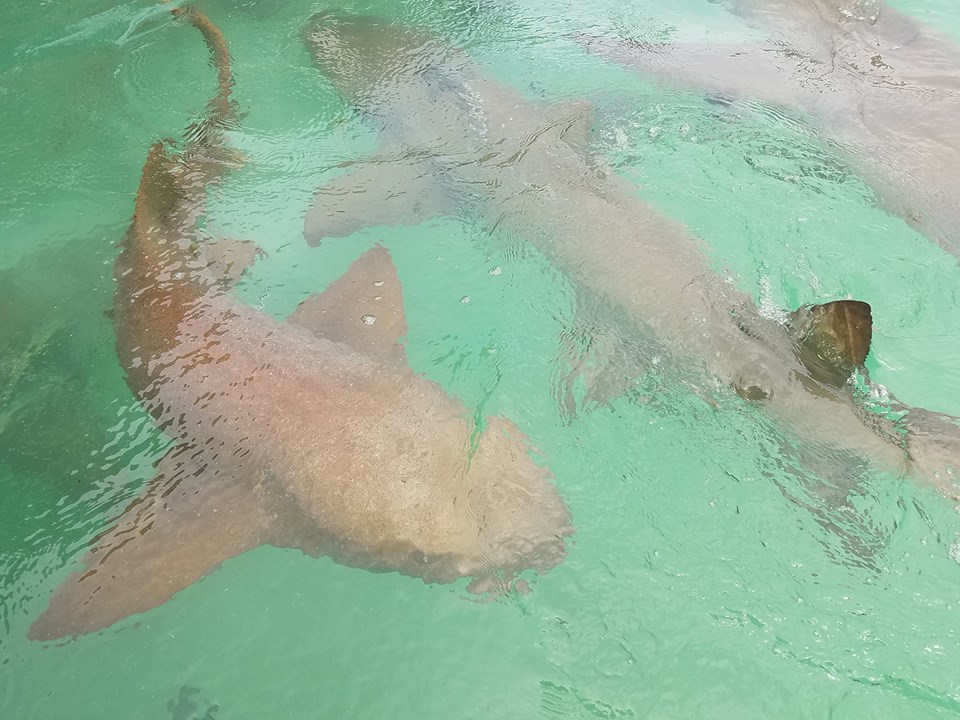 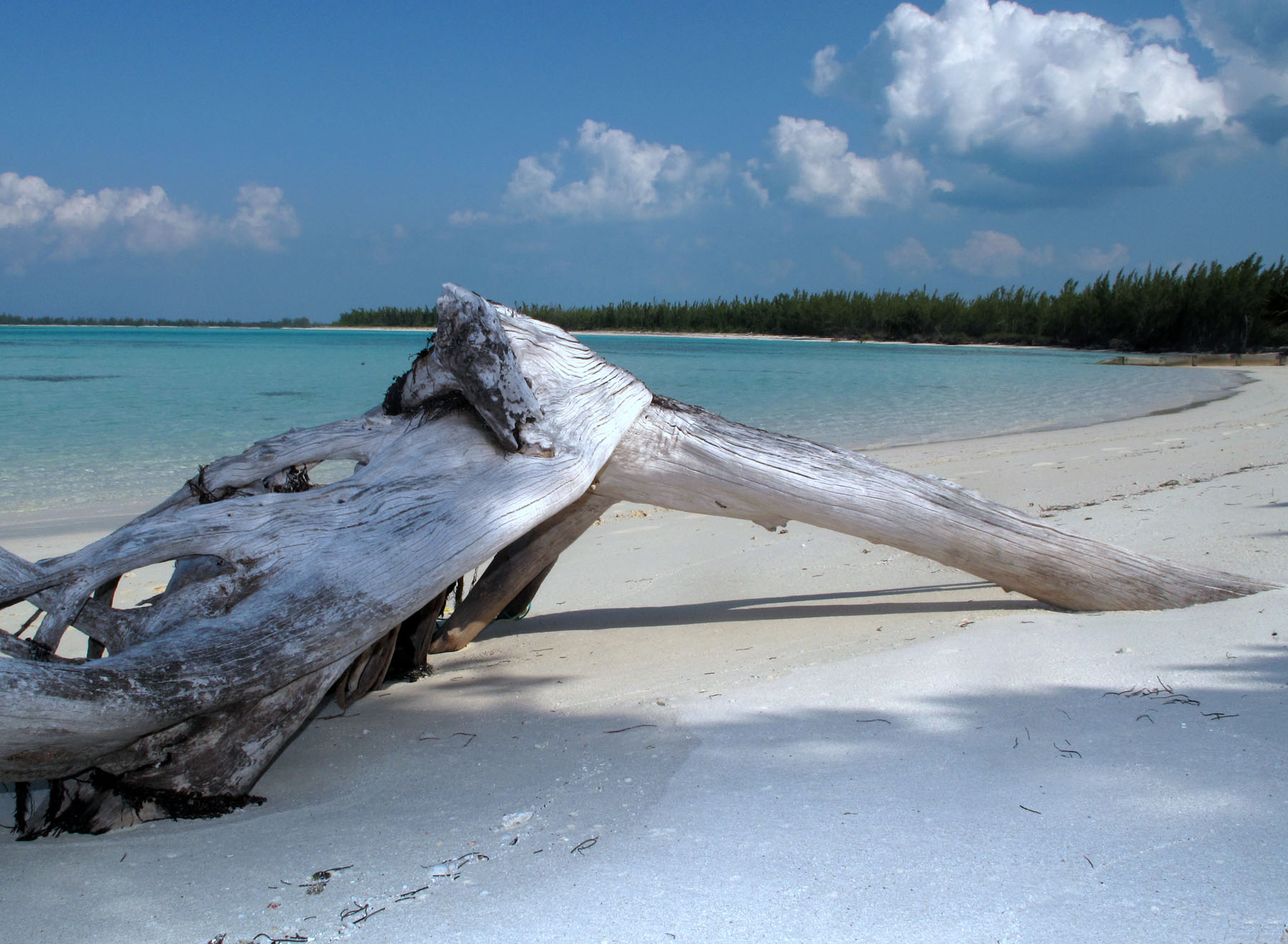