On 29 January 1917, E.H. McKinney, a customs officer based on Green Turtle Cay, wrote a brief letter to the editor of the Nassau Guardian. This week, that letter helped unlock the hundred-year-old mystery of Green Turtle Cay’s own World War 1 hero.

A few months back, a gentleman affiliated with the Bahamian branch of the British legion contacted me. He was conducting research for a special Tribune supplement commemorating the 100th anniversary of the end of the Great War, and asked what information I might have about a Green Turtle Cay man named Lewis Lowe who had served.

I’d never heard of Lewis Lowe, and my attempts to gather information from my usual sources yielded very little. So when Mr. McKinney’s 1917 letter was reprinted in Friday’s Tribune, it piqued my curiosity.

Using the letter as a launching point, I’ve spent the past few days researching the life of Lewis Lowe. What I’ve learned to date has been both fascinating and heartbreaking.

When Lewis was just four years old, his mother Sarah gave birth to twin boys. It was a difficult and protracted delivery that, within 24 hours, resulted in the death of 23-year-old Sarah and one of her newborns. Three days later, the second infant also died.

Losing his mother and baby brothers could not have been easy for Lewis, nor for his father, no doubt wracked with grief and left alone to raise his young son.

It would seem that Richard Lowe did not deal well with the loss. Just eight years later, on 9 March 1900, he died of “venereal disease,” leaving eleven-year-old Lewis an orphan.

Fortunately, Lewis was soon taken in by the Reverend Charles John Thomson, rector of Green Turtle Cay’s St. Peter’s Anglican Church. And later that year, when the Reverend returned to England to marry and to assume the position of vicar at St. Nicholas’ church in the village of Beedon, Newbury, England, he took young Lewis with him.

By 1909, records show that 21-year-old Lewis was employed as a manager’s clerk at the Royal Hotel in Lowestoft.

In 1912, Lewis sailed on the SS Royal George from Avonmouth, England to Halifax, Nova Scotia in Canada. According to the ship’s manifest, he was headed to Winnipeg, Manitoba, where he intended to work as a clerk.

Though it appears that Lewis did spend some time in Winnipeg, by 1915, he’d made his way to Vernon, British Columbia in western Canada. There, on 28 June 1915, he enlisted in the Canadian Expeditionary Force (CEF.) He was assigned to the 47th Battalion, which was destined for service in France.

On 13 November 1915, Lewis and his unit sailed from Montreal, Quebec aboard the SS Missanabie, arriving in Plymouth, England on 22 November. One day later, Private Lewis Lowe was promoted to Lance Corporal and, on 12 February 1916, to Corporal. His battalion was stationed near Ypres, Belgium.

Having battled the Germans for nearly two years since the start of the Great War, the Allies had made little progress in pushing them out of France. Hoping to smash the stalemate, French and English forces undertook a major offensive attack on 1 July 1916 at the Somme.

On just the first day of the Battle of the Somme, more than 50,000 British servicemen were lost, their thin, fabric uniforms offering no protection against high-powered German weapons, discharged from behind thick, cement barriers.

Despite suffering the heaviest casualties of any battle in history, the Allied forces persevered, mounting dozens of attacks throughout the summer. By August, with French and British manpower diminished, several Canadian Expeditionary Force divisions – including Lewis Lowe’s battalion – were relocated from Ypres to the Somme.

Between September and November, the Canadian troops fought in a number of bloody battles. Supported by the first tanks used in Western Front action, they successfully captured Courcelette, Theipval and Ancre Heights. And in November, the Canadian 4th Division helped capture a German stronghold at Regina Trench.

On Friday, 17 November 1916, the season’s first snowfall blanketed the Somme. In sickening contrast to this beautiful sight, the bloody battle resumed at 6:00 am Saturday morning. All that day, through sleet and heavy rain and in near-zero visibility, Lewis fought with his unit at the front line. Late that evening, a shell exploded nearby, instantly killing Lewis and two other men from his battalion.

That night, realizing they no longer had sufficient manpower to capture and hold new ground, and recognizing that the worsening winter weather would only make their fight more difficult, Allied leaders called off the Somme offensive. They had gained a mere six miles of territory, at the horrific human cost of more than 80,000 men per mile.

Corporal Lewis Pearson Lowe was buried in the Regina Trench Cemetery in the countryside at Courcelette, France.

A 26 February 1917 article in the Winnipeg Tribune commemorates Lewis Lowe in an honour roll listing the men from that city killed during the Great War. Lewis is also among 20 men from the village of Beedon, England honoured on a stone war monument on the grounds of St. Nicholas’ church. “Greater love hath no man than this,” reads the monument’s inscription, “that a man lay down his life for his friends.”

Following the 1919 death of Lewis’ grandmother, there were few family members left to remember him. He had no siblings and, having never married, no children to honour his memory. In all the time I’ve spent researching Green Turtle Cay’s history, I’ve never come across any references to him.

But for a brief letter written to a newspaper editor more than a century ago and transcribed below,  Lewis Pearson Lowe’s story might easily have been lost to time.

As you frequently mention the death of Bahamians who have given their lives for the righteous cause, the following information concerning Corporal Lewis Lowe of the 47th Canadian Infantry Regiment no doubt will be of interest to some of your readers.

Lowe lived with the Rev. C. J. Thompson, then rector of St. Peter’s, Green Turtle Cay, and being an orphan, and having only a grandmother who was in poor circumstances (today she is quite an invalid) with no parents, he was taken to England by Rev. Thompson about the year 1900. Lowe being then 11 years of age, and when he was killed he was about 28 years old. It appears that some years after being in England, he went to Canada and, at the outbreak of the war enlisted.

Lowe never forgot his grandmother and wrote her regularly. News of his death was received by mail and the following is an extract from Rev. Thompson’s letter to his grandmother:

I got the news this morning (24th Nov. 1916) in a very sympathetic letter from his chaplain. Poor Lewis was killed on Sat. night, 18th November. He was going into the front line with his company. The same shell also killed two of his companions and wounded three more. The chaplain tells me that the death was quite instantaneous. He has been buried where he fell, close to the ruined village of Courcelette, Somme, France.

The Chaplain sends us his deep sympathy and that of the whole Battalion and says of him ‘Corporal Lowe was a grand soldier and a great favourite. He will be sorely missed among us.’”

May we never forget Corporal Lewis Pearson Lowe, and all those who suffered and sacrificed in service of their countries. 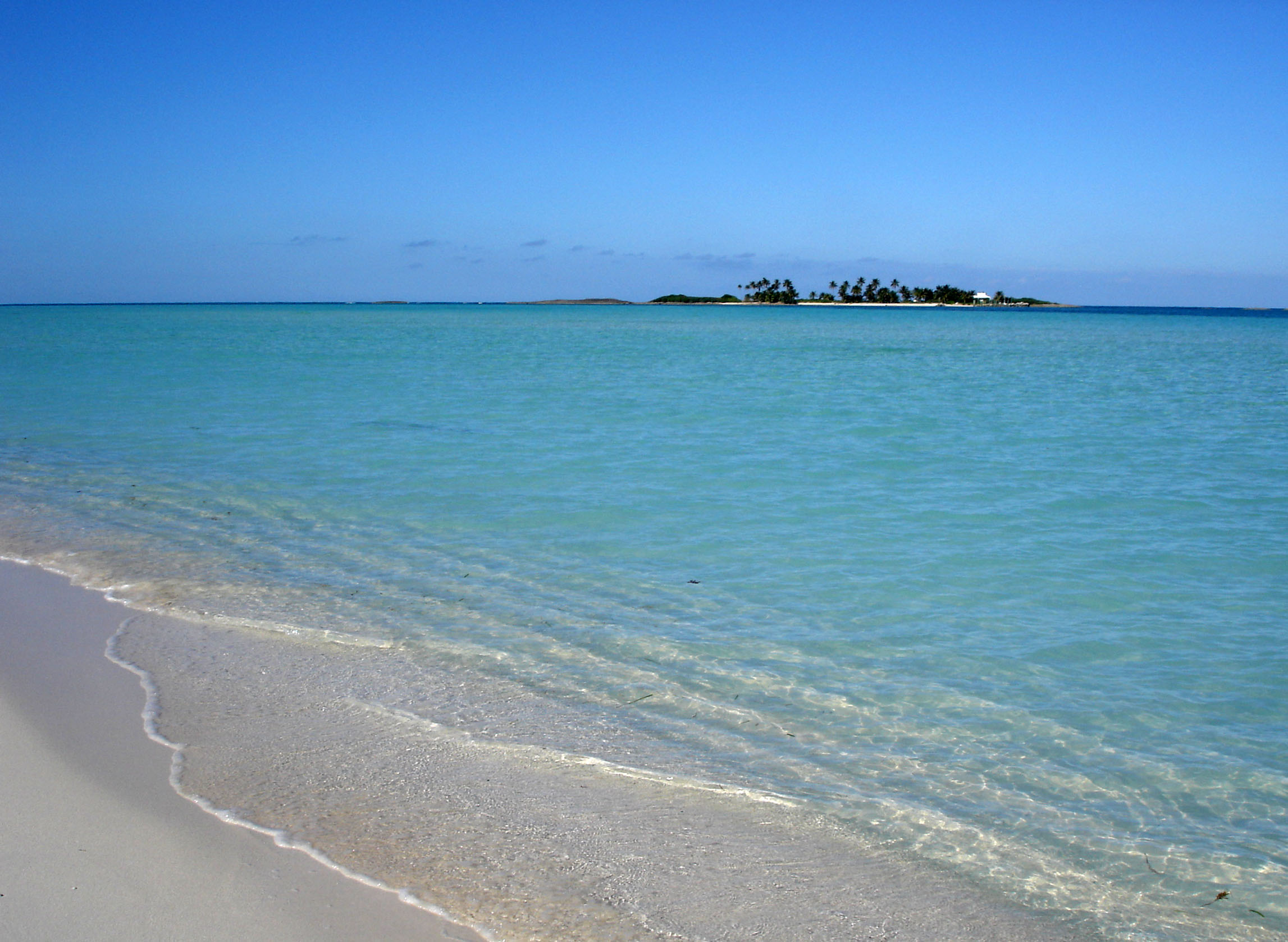 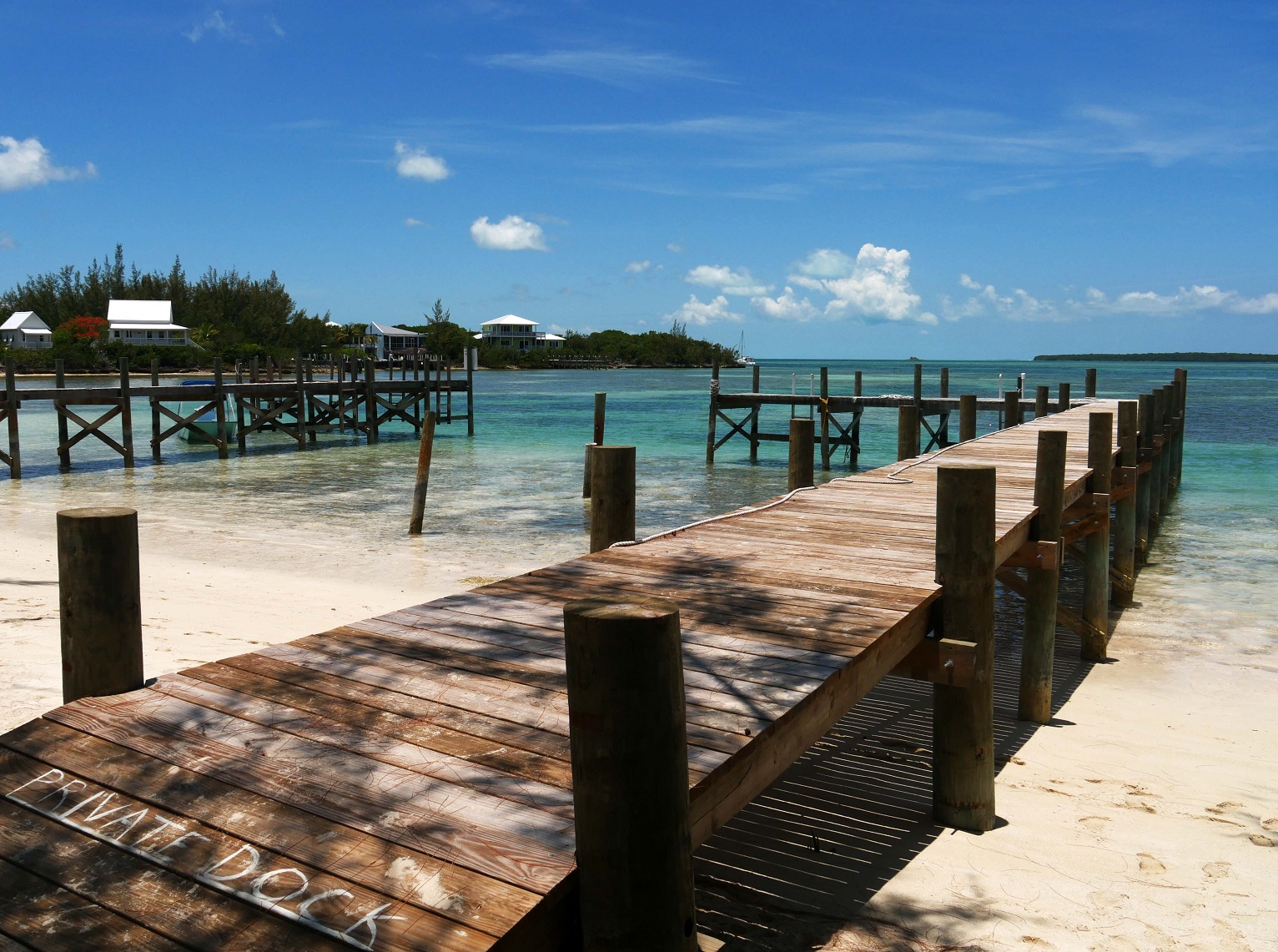