Two weeks after Hurricane Dorian devastated the northern Bahamas, the 55’ Nordhavn trawler M/V Adventure arrived at Green Turtle Cay to assist with the island’s recovery. Together with a group of friends and volunteers, vessel owners Captain Bradford and Lorraine Carlton quickly established a food kitchen, which they dubbed the Adventure Cafe.

For twelve weeks, Team M/V Adventure has served breakfast and dinner to the entire community. On November 21, the group announced that, since running water and power have been restored to many homes on the cay, they’d be serving their last meal today, December 13th.

As the team winds down operations, they’re staging a free Christmas concert for the community this evening. Though the event was originally scheduled to take place at the town administration building, it’s been moved to the Gospel Chapel due to weather.

Featuring the Cape Assembly Worship team from Adventure’s hometown of Cape Coral, Florida, the show will include popular Christmas carols and worship songs.

Huge thanks to Captain Brad, Lorraine, Kahlil and their entire team for everything they’ve done for Green Turtle Cay over the past twelve weeks.

If you’re on the cay tonight, please drop by the Gospel Chapel, enjoy the concert and extend your thanks to Team M/V Adventure. 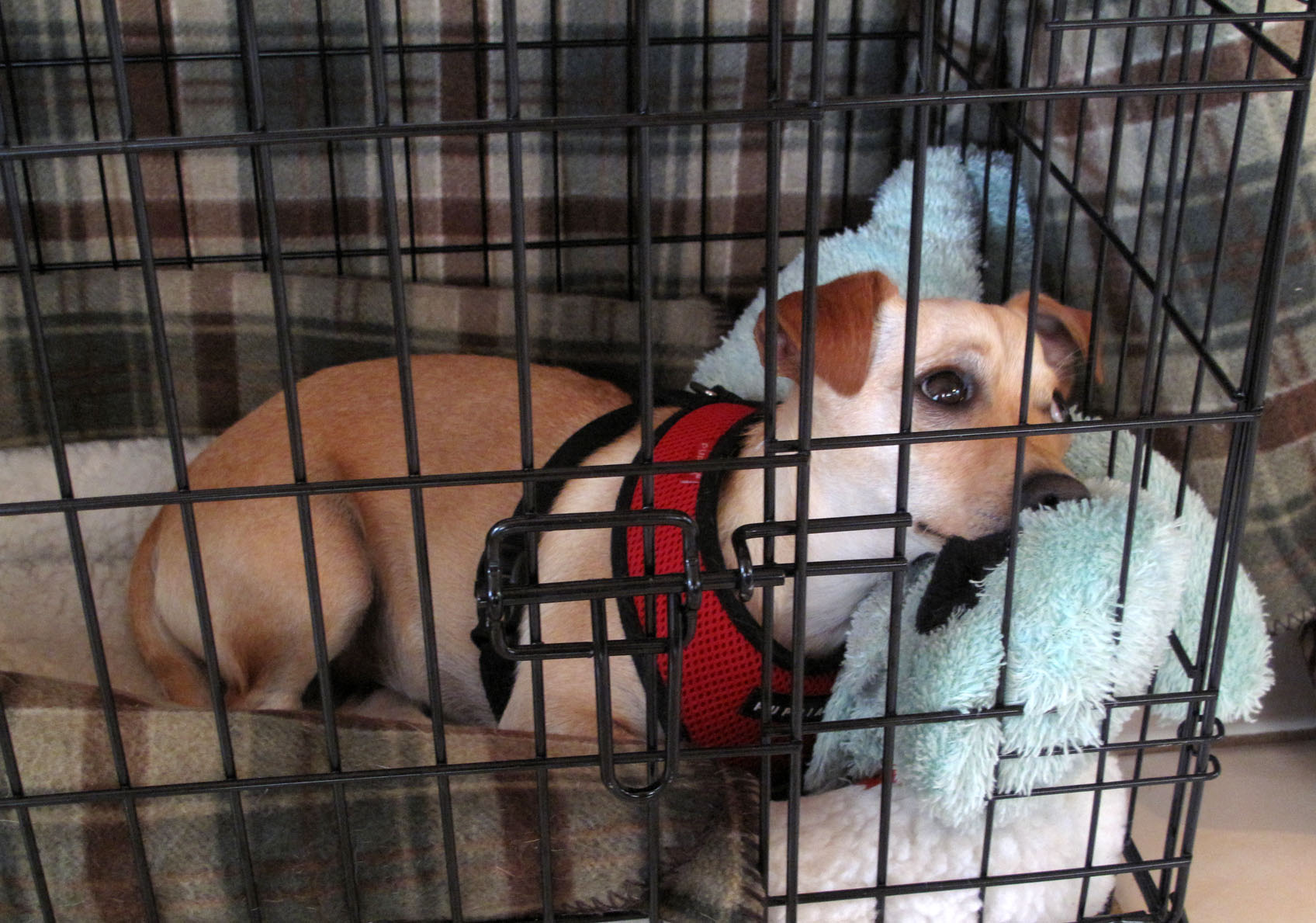 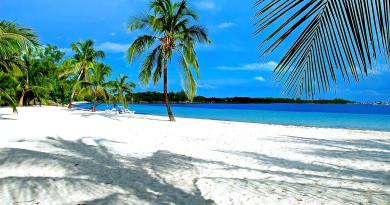 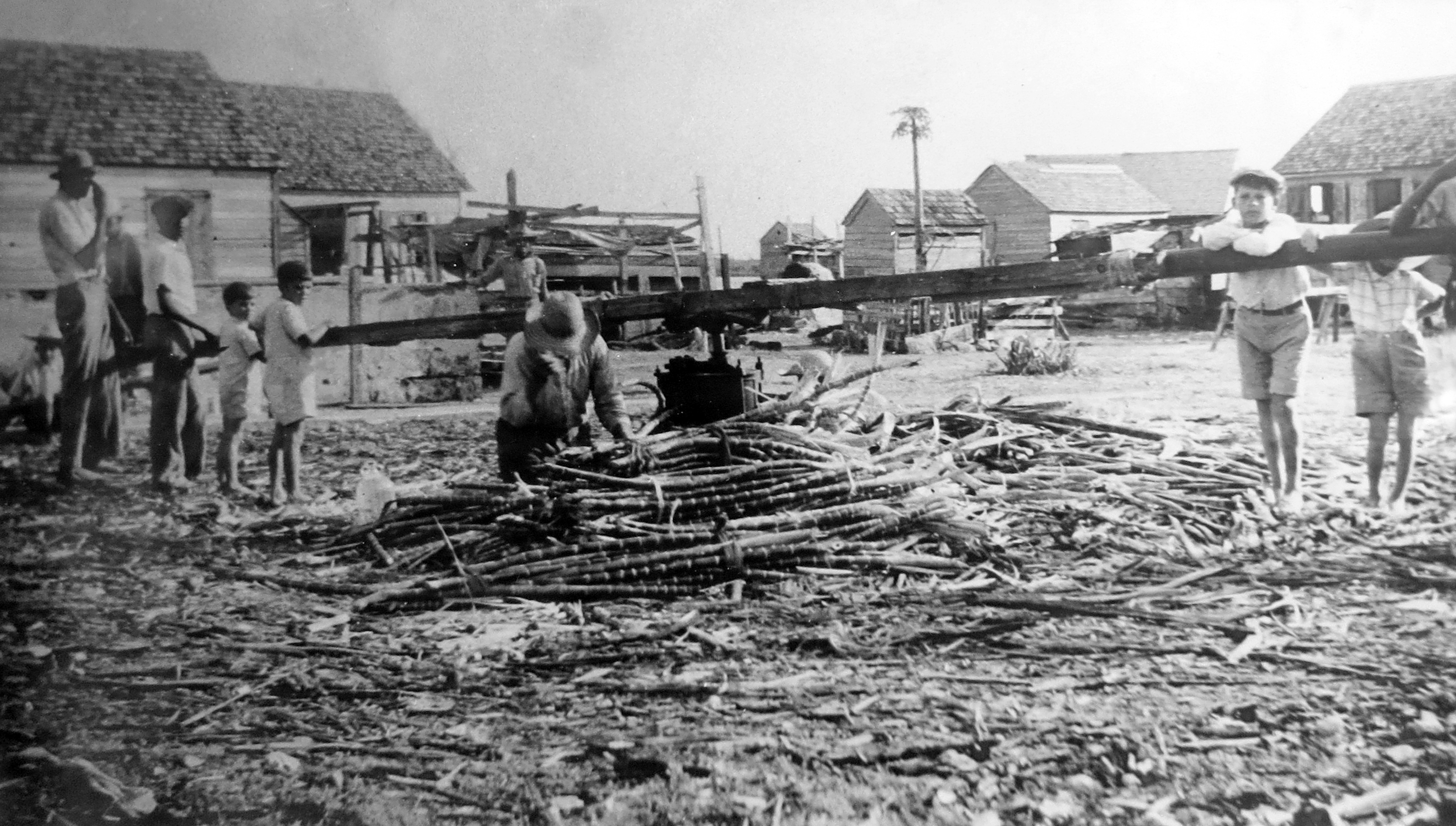