Two weeks ago, Tom and I spent the day in Marsh Harbour, Abaco’s commercial hub and one of the areas worst hit by Hurricane Dorian.

Before we went, someone said to me, “You really have to see it for yourself.” And it’s true. The dozens of photos we’d seen simply couldn’t convey the scope and scale of the damage.

Anywhere you stand in Marsh Harbour, any direction you look, there is destruction. I’d estimate that about half the structures (especially along the waterfront on the way to the ferry dock) are just plain gone. Half of those that remain are so badly damaged they will need tearing down.

But the most striking thing you notice in Marsh Harbour is the eerie silence. It’s usually a bustling little town, bumpy streets lined with honking cars and dusty pedestrians.

Now, the town is still. Standing that day, at the edge of the shantytown known as The Mudd, all we could hear was the wind.

Later, when I looked through the photos I took that day, I realized something. Except for the lineup of cars at the makeshift gas station, there wasn’t a single human being in any of them.

I have no doubt that Marsh Harbour will come back, better and stronger than ever. Given the extent and scale of the damage, though, it will likely take longer than the Abaco Cays.

Still, the journey has begun. At 9:00 am today, Maxwell’s – the region’s largest grocery and home furnishing store – is scheduled to reopen, with pop-up branches of Commonwealth Bank and Frederick’s Agency inside.

The journey back won’t be an easy one for our friends and family members in Marsh Harbour, but they’re definitely taking steps in the right direction.

To learn how you can help the residents of Marsh Harrbour and other Bahamians affected by Hurricane Dorian, click HERE. 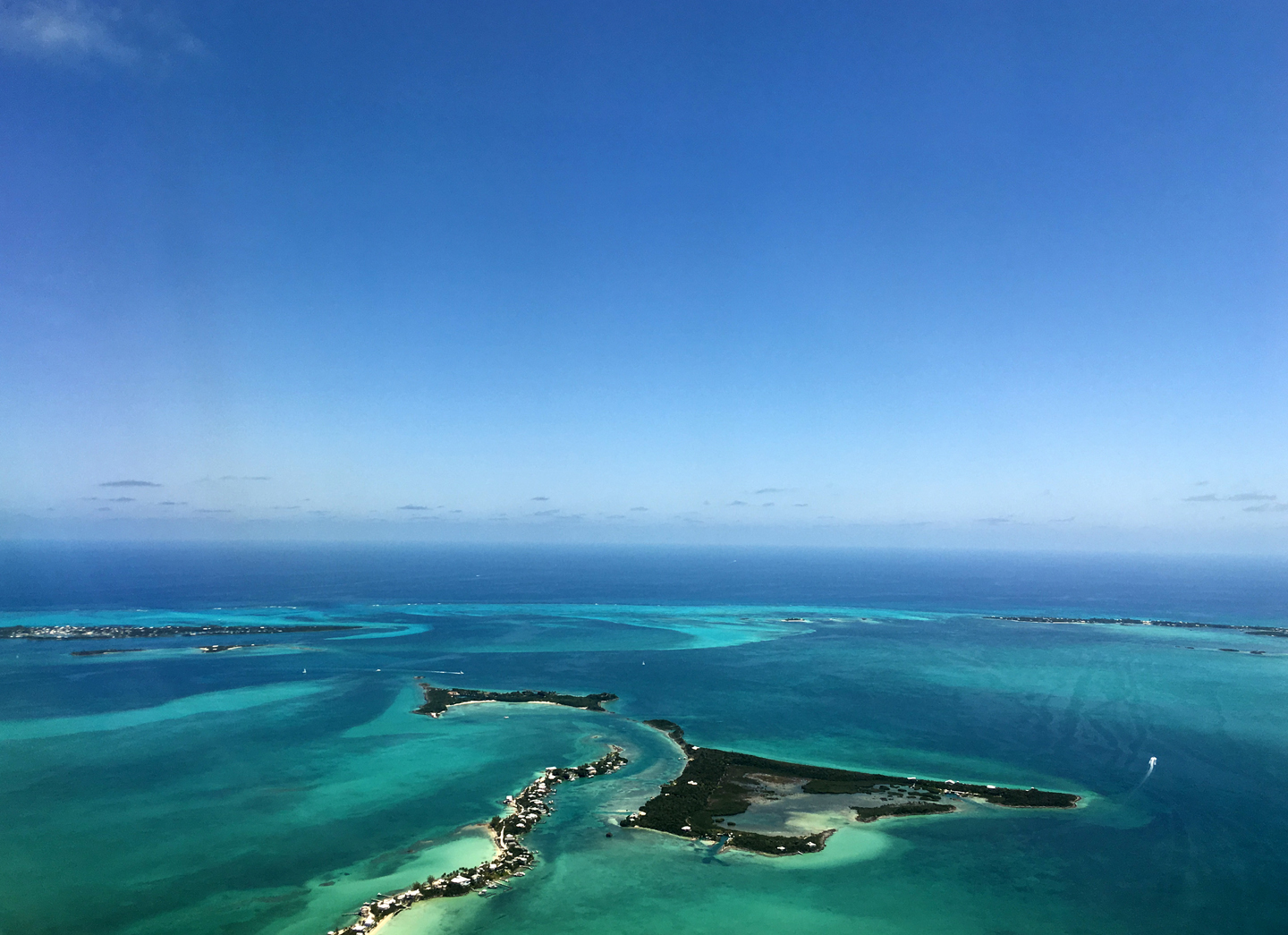 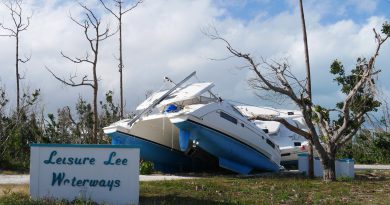 A Year Post-Dorian, Moorings Catamarans Are Returned to the Water 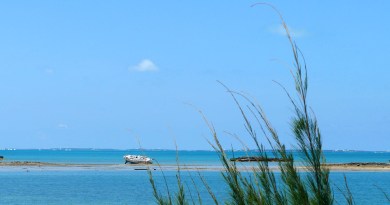 2 thoughts on “The Eerie Silence of Marsh Harbour”