Though we took the mailboat from Nassau to Abaco on our recent trip (that’s an entire post in itself), we flew from Treasure Cay back to Nassau via Bahamasair.

As you can see, the Treasure Cay Airport was completely destroyed by Dorian.

And yet, the airport is actually functioning!

A portable podium serves as the check-in desk. Baggage is inspected manually, atop a mobile cart. Metal detectors have been replaced by old-fashioned pat-downs.

There’s some seating in the makeshift waiting area (though you might want to bring along an umbrella if rain is forecast.) And even a couple of playful potcakes for entertainment while you await your flight.

While none of the major U.S. carriers are arriving at Treasure Cay at this point, Bahamasair is currently flying the Nassau-Treasure Cay route four days per week.

En route from Treasure Cay to Nassau, our flight stopped briefly in Marsh Harbour, where the Leonard M. Thompson International Airport appears to be in good shape. Government advises that the Marsh Harbour airport will soon open to U.S. commercial flights, which will make it easier for relief workers to get in and out and for local residents to return home.

In the meantime, some of the smaller, charter airlines — including Island Wings, Cherokee Air, Air Unlimited, Airgate Aviation, Island Tyme and Aztec Air — are offering flights from the U.S. to Abaco.

Another sign that Abaco is battered, but nowhere near broken.

To learn more about how you can help the Bahamian victims of Hurricane Dorian, click HERE. 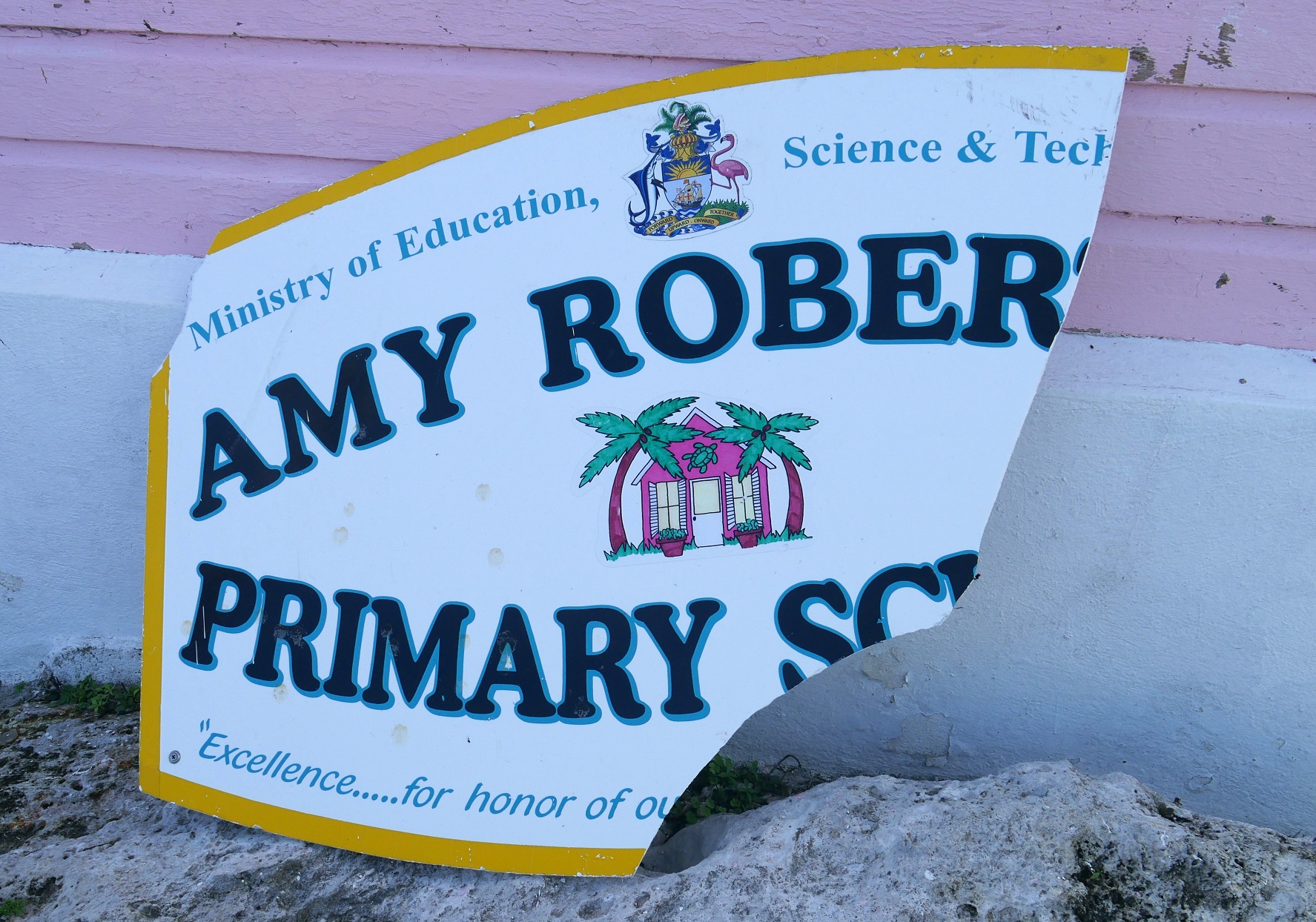 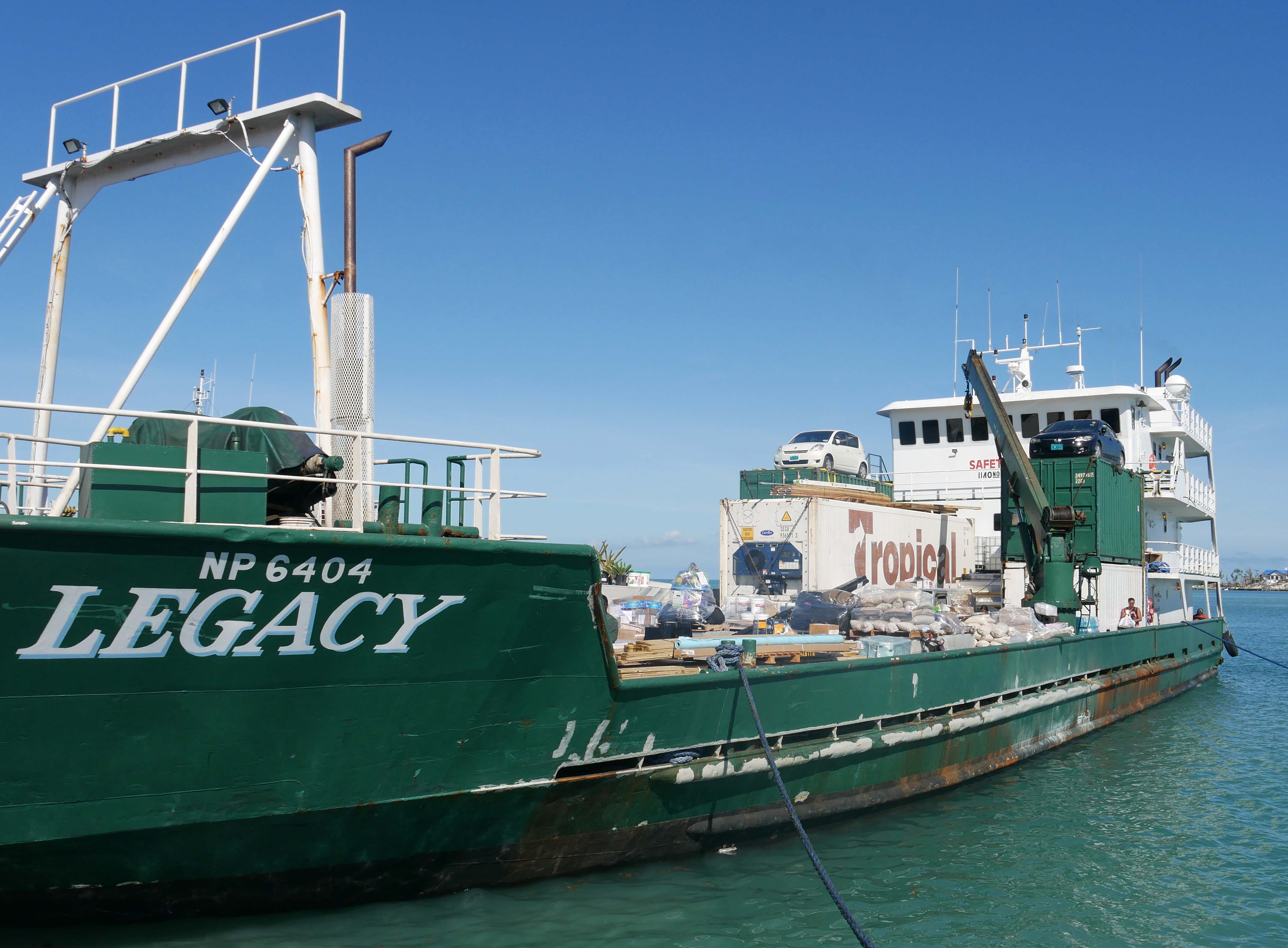 Important Progress is Being Made in Marsh Harbour 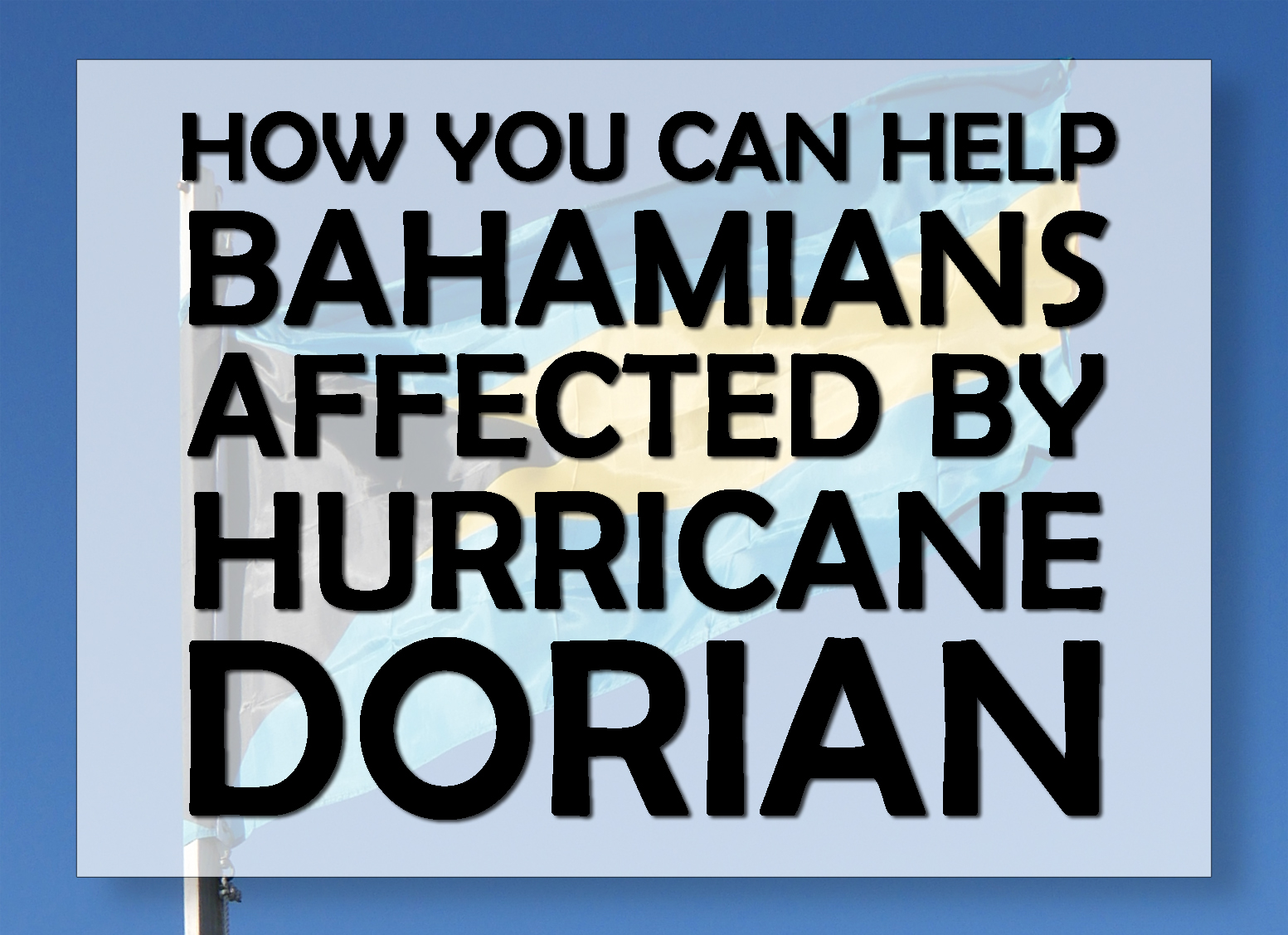