In a small settlement like New Plymouth, where people worked and lived so closely together, maintaining good relationships with friends and neighbours was important.

Oftentimes, small groups of local fishermen went “hauling” – using large nets to capture schools of fish. At the end of the day, they would divide up their catch. To ensure each man received his fair share, they drew lots.

Drawing lots, which ensures randomness and renders an unbiased result, has been used in Scandinavian, East Asian and West African cultures for centuries. It’s referred to numerous times in the Bible.

First, the fishermen separated the fish into roughly equal piles. Each man had a unique and identifiable stone. The stones were gathered together and given to a local youngster. The child placed a stone beside each pile of fish, and the owner of each stone received the pile of fish closest to it.

Lotting ensured that each cay’s catch was allocated equitably and that none of the fishermen felt shorted or unfairly treated. 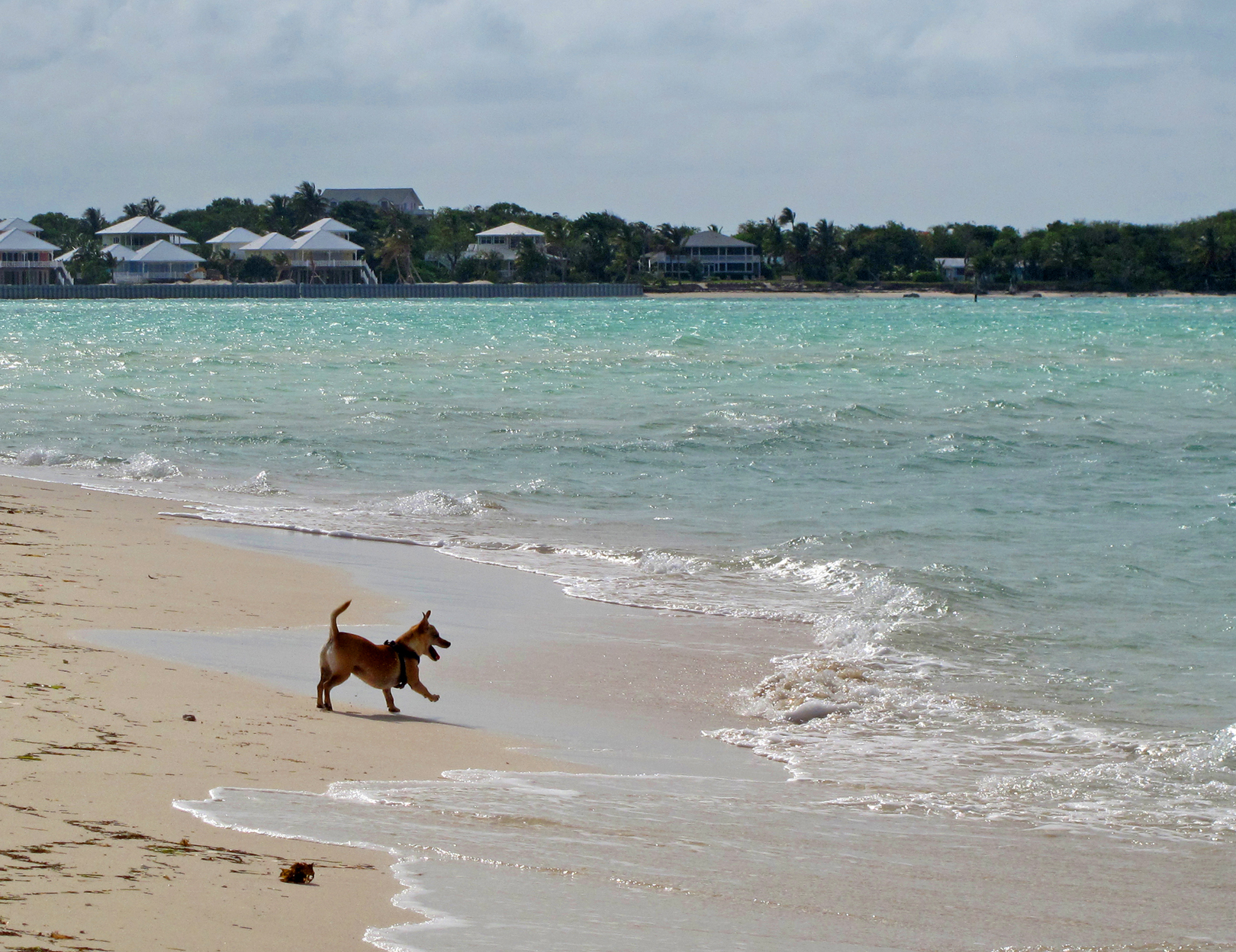 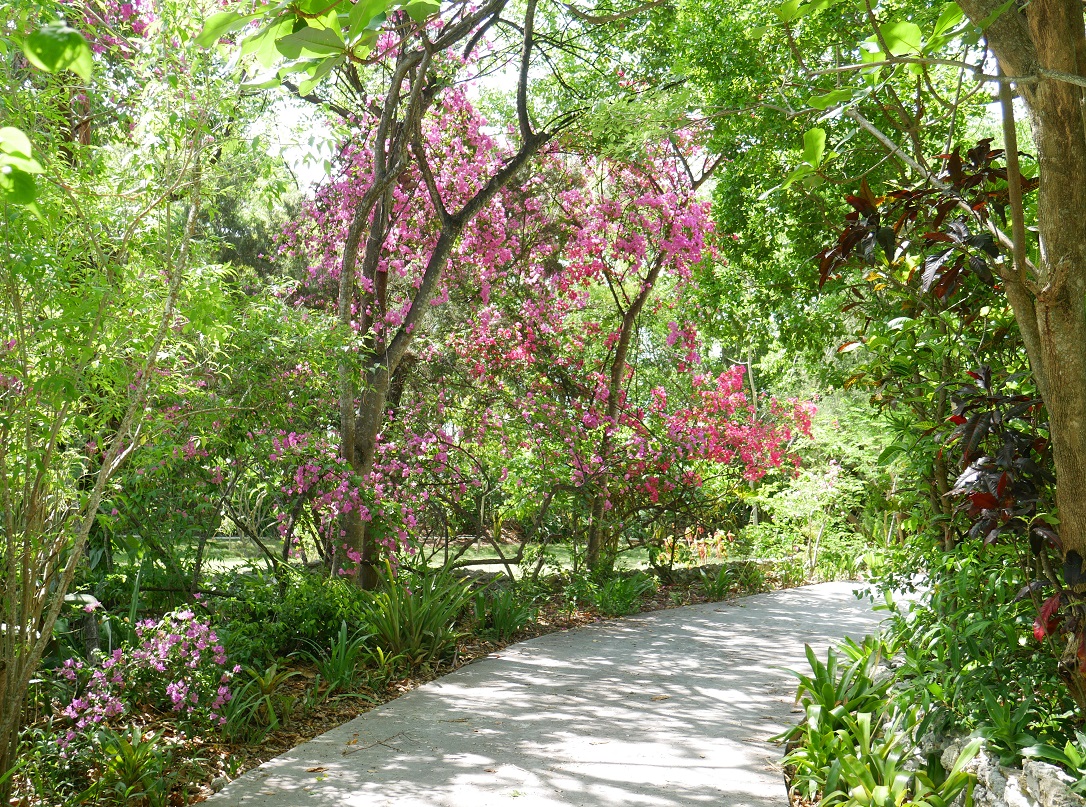 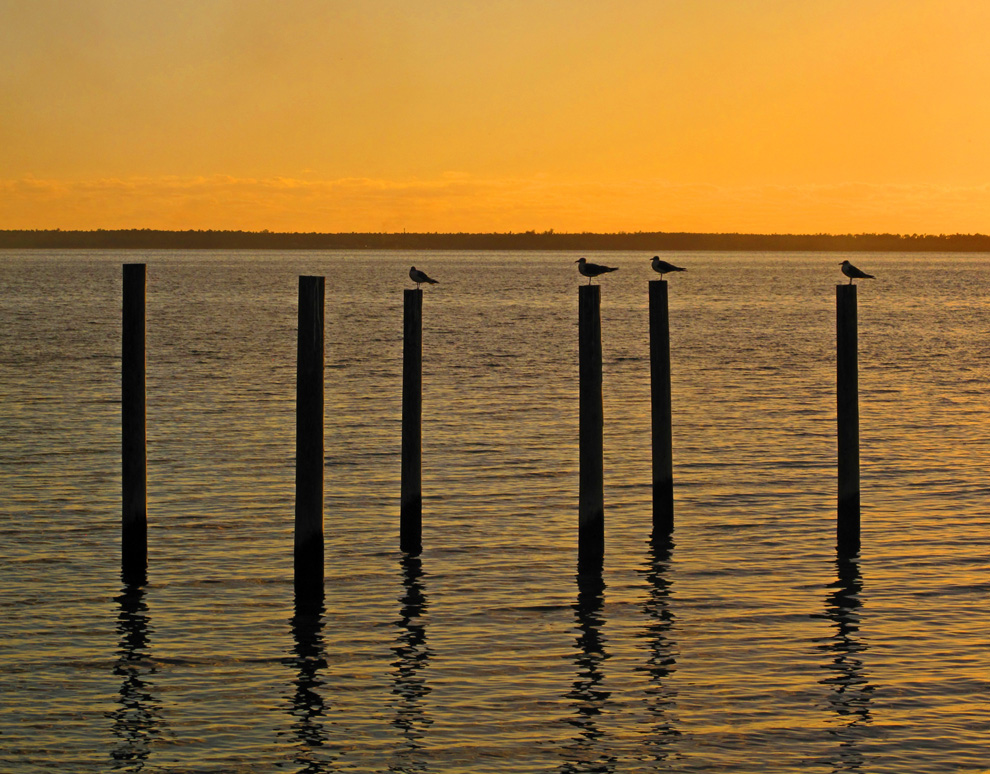