While I’m back in L.A., nursing a recuperating Wrigley, my husband Tom is holding down the fort at Fish Hooks. Here’s a guest post from him, with a timely warning for mariners.

The phrase “red, right, returning” has long been as basic to mariners as the other “three Rs” are to school children. The reminder to keep the red navigational marker off the boat’s right side when ‘returning’ from open water is the rule of thumb that ensures safe passage to harbours around the world.

But, now, as boaters head to Green Turtle Cay for this weekend’s Island Roots Heritage Festival, one skipper’s misfortune can be a timely lesson to others.

This forty-two foot trawler ran aground at the mouth of Black Sound Monday morning. And it’s not the first to do so. We’ve even seen a yacht – with a paid crew – in the same predicament.

And yet, the channel is very clearly marked. So how is it possible to end up so far on the wrong side of such an obvious sign post?

Clearly, the trouble starts with thinking that the entrance to Black Sound is a lot wider than it really is. And, perhaps counter-intuitively, it’s at high tide that this channel may be trickiest to navigate.

That’s because the shoals that are so plain to see in this Google satellite photo are all but impossible for a boater to see at high tide. It is also hard to tell, by sight alone, that the navigable channel is just that very narrow band of deeper water at the northern edge of the harbour entrance.

So while there ARE very visible channel markers, not everyone knows where to look for them. And although one can make judgments about what skippers should do when approaching an unfamiliar harbour, the fact is that they do pay a price for mistakes.

In this case, the unfortunate captain who ran aground on the falling tide was stranded all day, waiting for the return of high water. And one can only assume that every minute felt painfully embarrassing.

But perhaps he can take comfort in knowing that the embarrassment could have been worse.

The land in the foreground is Settlement Point, scene of the Island Roots Heritage Festival. This weekend, there will be thousands of people there. And the same mishap, just five days later, might have provided festival-goers with hours of unplanned entertainment. 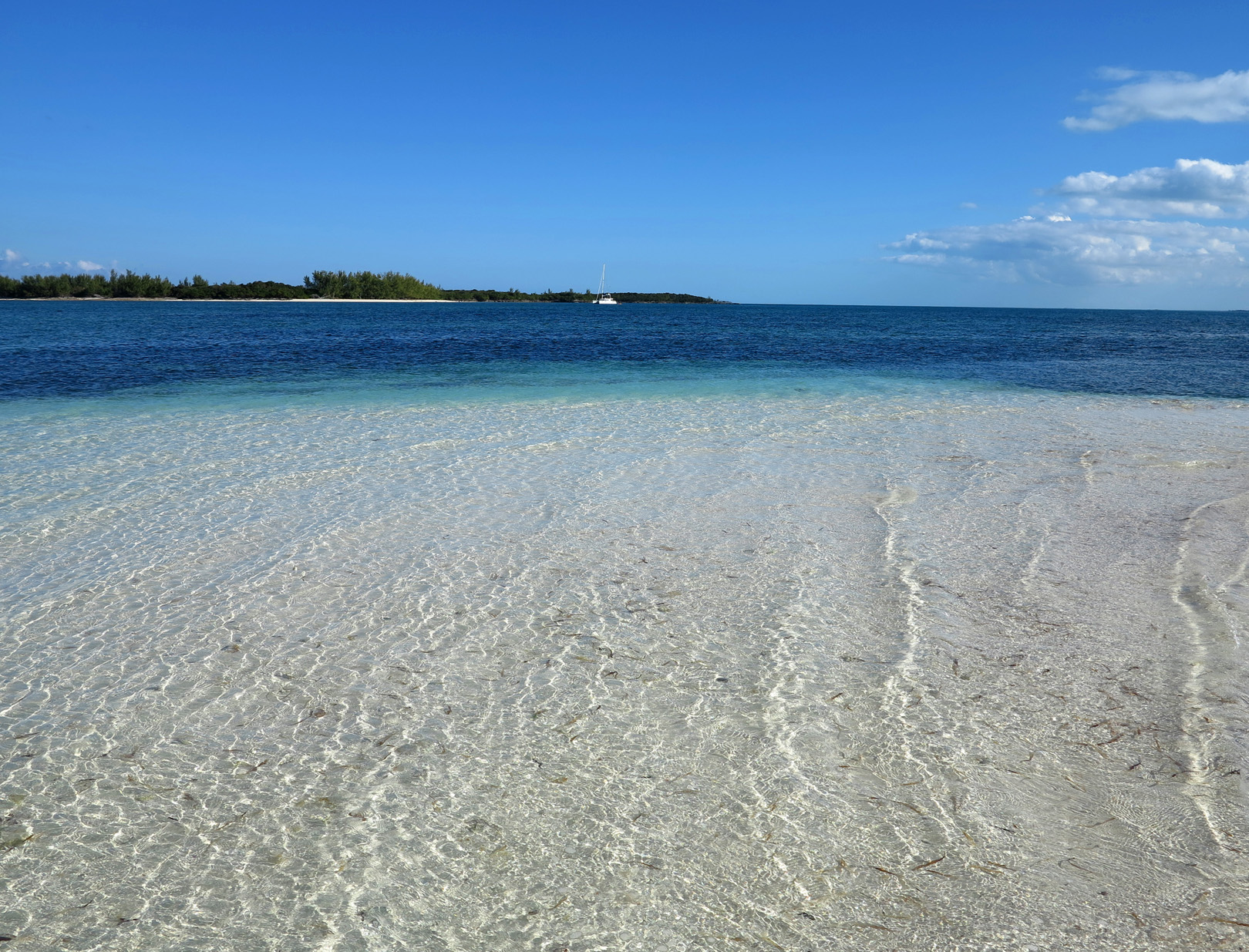 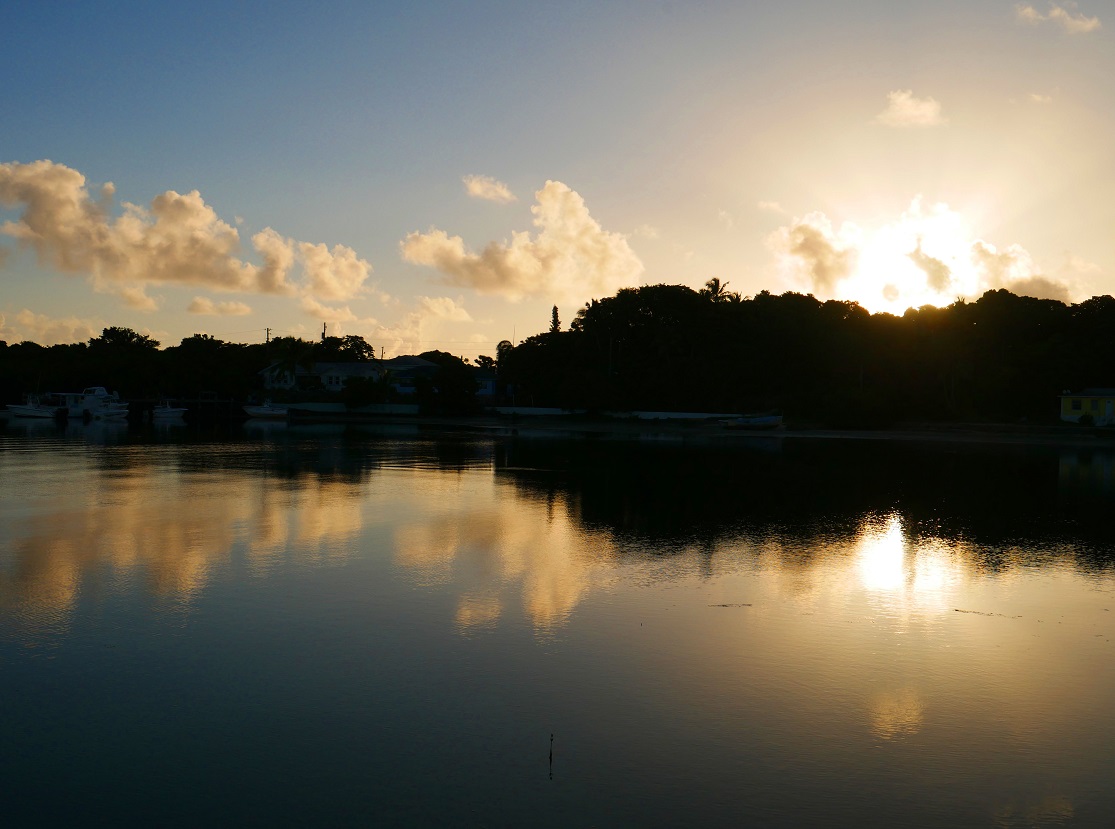 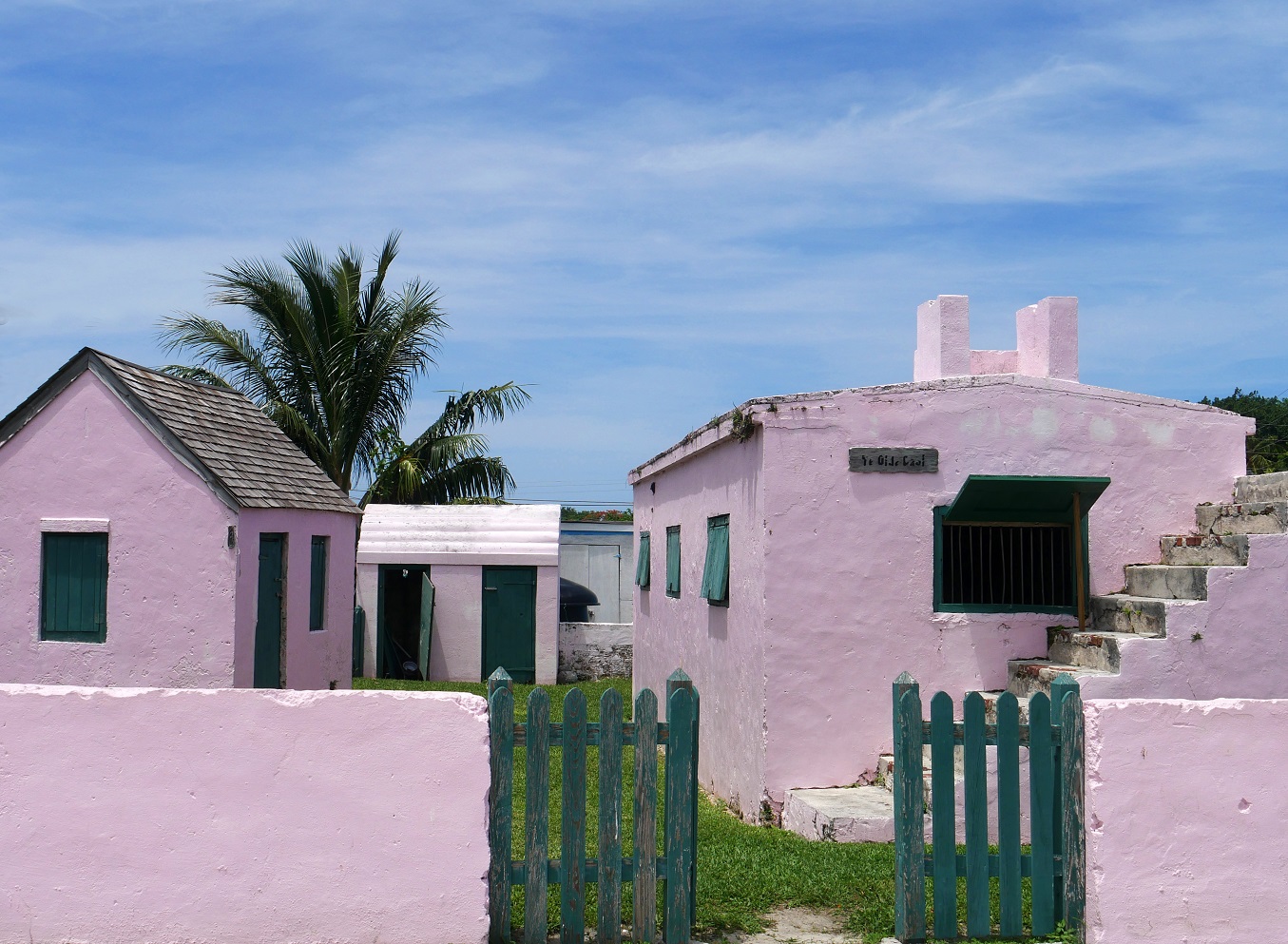