My grandmother and her sisters did it. My Mom and her siblings, too. And my cousins Renee and Marie and I tried – though my great-grandmother, afraid we’d injure ourselves, refused to give us hooks.

Fishing from the dock is a Bahamian tradition, particularly in the out islands. My Dad, especially, loved to fish from Green Turtle Cay’s freight dock in the evenings.

The year he turned 70, we celebrated his birthday on the cay. One weekend during that trip, my cousin Ghandi and her family were visiting from Nassau and we put together an impromptu family fishing tournament.

After an evening filled with laughter and a few very strange catches, Ghandi’s hubby John, and their son, Heath, each won $20. And we all enjoyed a fish fry the next night.

We had no way of knowing then that that would be our last fishing night or our last trip to Green Turtle Cay, with my Dad, who passed away unexpectedly in October 2016.

This summer, when my aunt and uncle, Arlene and Reggie, and their daughter Ghandi brought her kids, Jade, Harry and Heath plus another cousin, Jaidon, over to the cay, Harry and I immediately began planning another fishing tournament.

During dinner of the very first night of their visit, there was much discussion and debate over the rules of what we decided to call the Rudy Diedrick Memorial Fishing Tournament.

This tournament, we decided, would run over three nights. Each of us would put $5 into the pot, and again, there would be two prizes – one for the largest fish and one for the most fish caught.

On our first night, we fished from the freight dock in town. It was a gorgeous evening, with a lovely breeze to cool us and kept the bugs at bay.

Jade had the first catch. But the fish was tiny, and had been hooked through the eye. Though my Uncle Reggie quickly freed him and returned him to the sea, he foundered.

A devoted animal lover, Jade was so heartbroken about possibly harming the fish that she set down her fishing line and quit. Finally, however, when we assured her that the fish had in fact survived and swum away, she agreed to rejoin us. And she ended up catching several fish — and good-sized ones at that.

Overall, however, our luck wasn’t terribly good, so on the second night, we tried fishing at the dock at Island Gambol, where the family was staying. Truthfully, though, the change in location didn’t much help. The only things we caught on night two were a few minnows — none large enough to keep — and a remarkable amount of seaweed.

Like many Bahamians, the kids are used to hand-line fishing. But the boys decided it would be fun to try fishing rods. Let’s just say it wasn’t a terribly successful experiment. Let’s also say that it’s a good thing I love those boys — it took me two days to untangle four rod lines.

We headed back to the freight dock for our final fishing night, but the tide was quite low and again, the fishing wasn’t great.

In terms of number of fish caught, this year’s tournament wasn’t quite as successful as our first one. But like last time, we had a ton of fun. And we caught enough to make up a dinner and, of course, to declare a tournament winner.

Jade, who almost gave up after five minutes of fishing, won both prizes — for biggest fish and the most fish! And being the generous and sweet young lady she is, she donated her winnings to the Albert Lowe Museum.

Speaking of sweet, thank you to my generous Uncle Reggie, who foregoes fishing during our tournaments so he can prepare bait, remove fish from hooks, clean our catch, season it and, along with my Aunt Arlene, fry it the following night.

This experience is exactly what Tom and I envisioned when we bought Fish Hooks – fun times enjoying simple pleasures with family and friends. Hopefully, there will be many more tournaments in our future – I can’t think of a better way to celebrate my Dad.

And finally, since every tournament winner deserves a trophy, Jade, this is on its way to you. 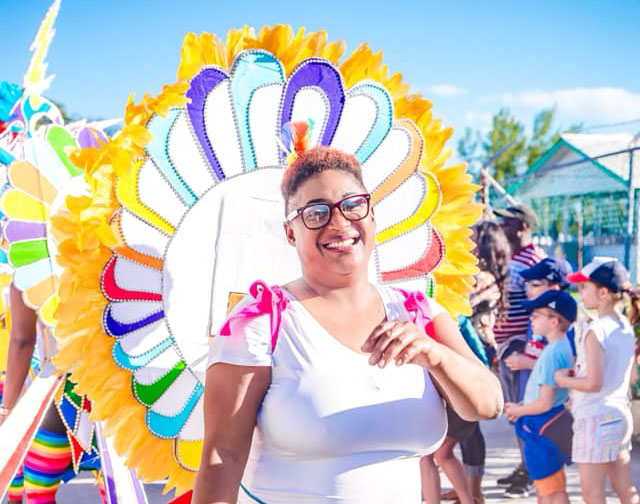 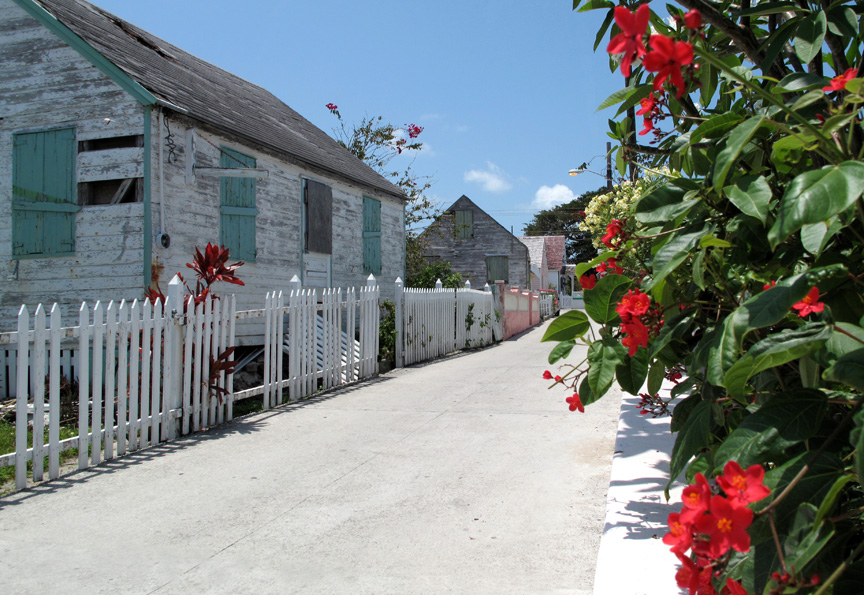